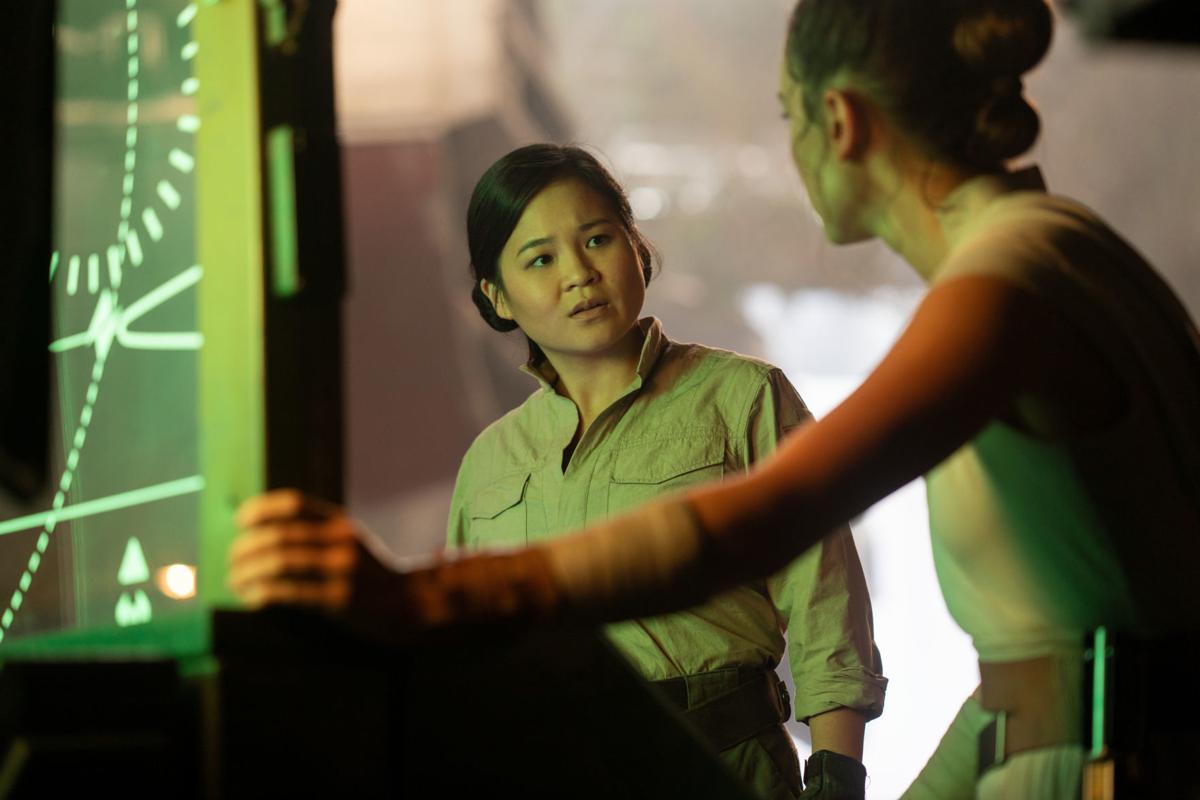 This image released by Disney/Lucasfilm shows Kelly Marie Tran as Rose and Daisy Ridley as Rey in a scene from "Star Wars: The Rise of Skywalker." Courtesy

This image released by Disney/Lucasfilm shows John Boyega as Finn in a scene from “Star Wars: The Rise of Skywalker.” Courtesy

Writer/director J.J. Abrams delighted a lot of “Star Wars” fans with his freshening up of the series in 2015, kicking off a trilogy of sequels to the original three films with “Episode VII – The Force Awakens.” The film brought new life to “Star Wars,” rinsing out the dour taste of “The Prequels” with new heroes and new baddies to boot. After Rian Johnson’s second installment, “The Last Jedi,” Abrams returns now, with co-writer Chris Terrio, for “Star Wars: The Rise of Skywalker,” to close out the series of nine films that started over four decades ago. What a shame then, that it all goes out with a fizzle rather than a bang.

Showing at: Capitol 12 and Frontier 9