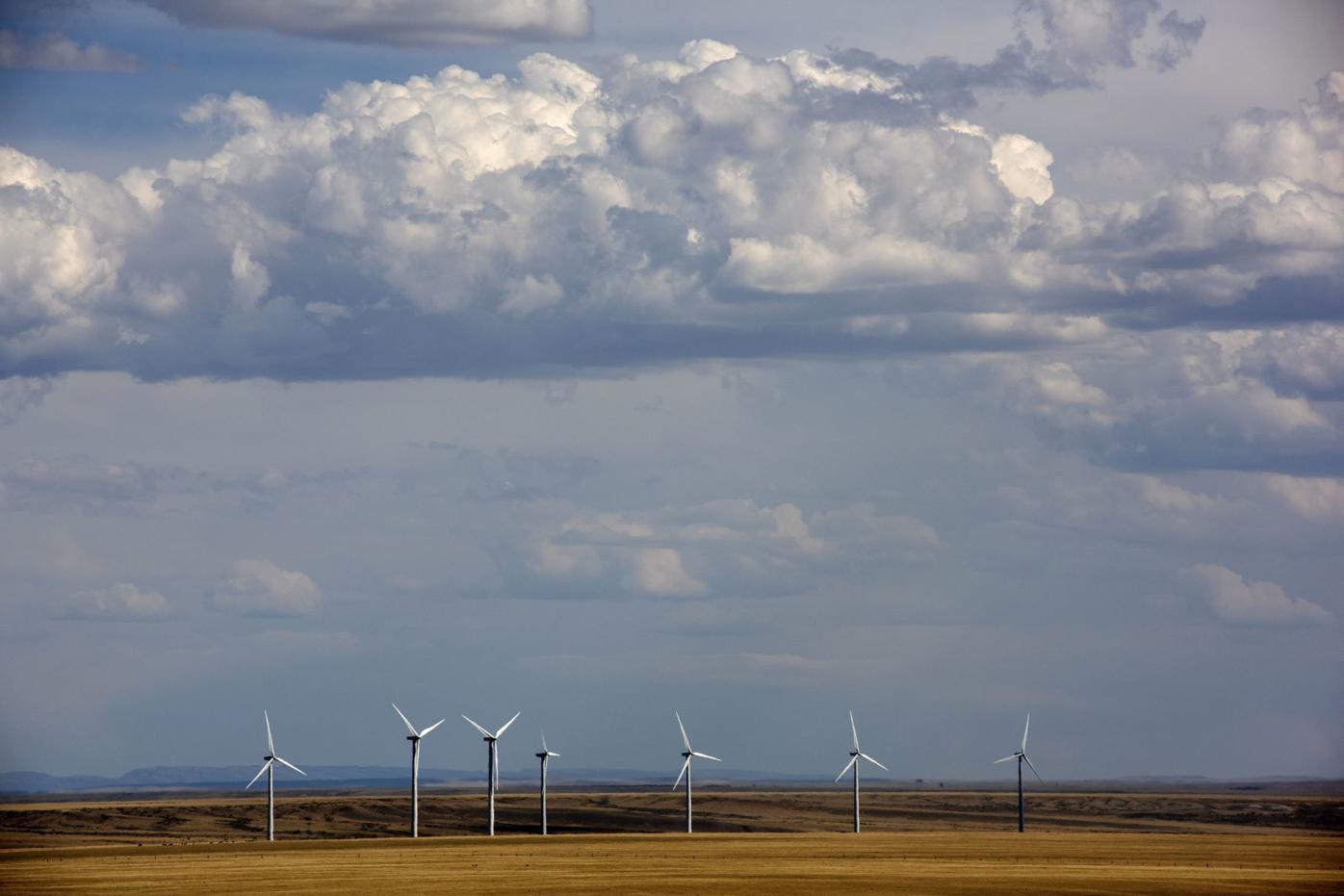 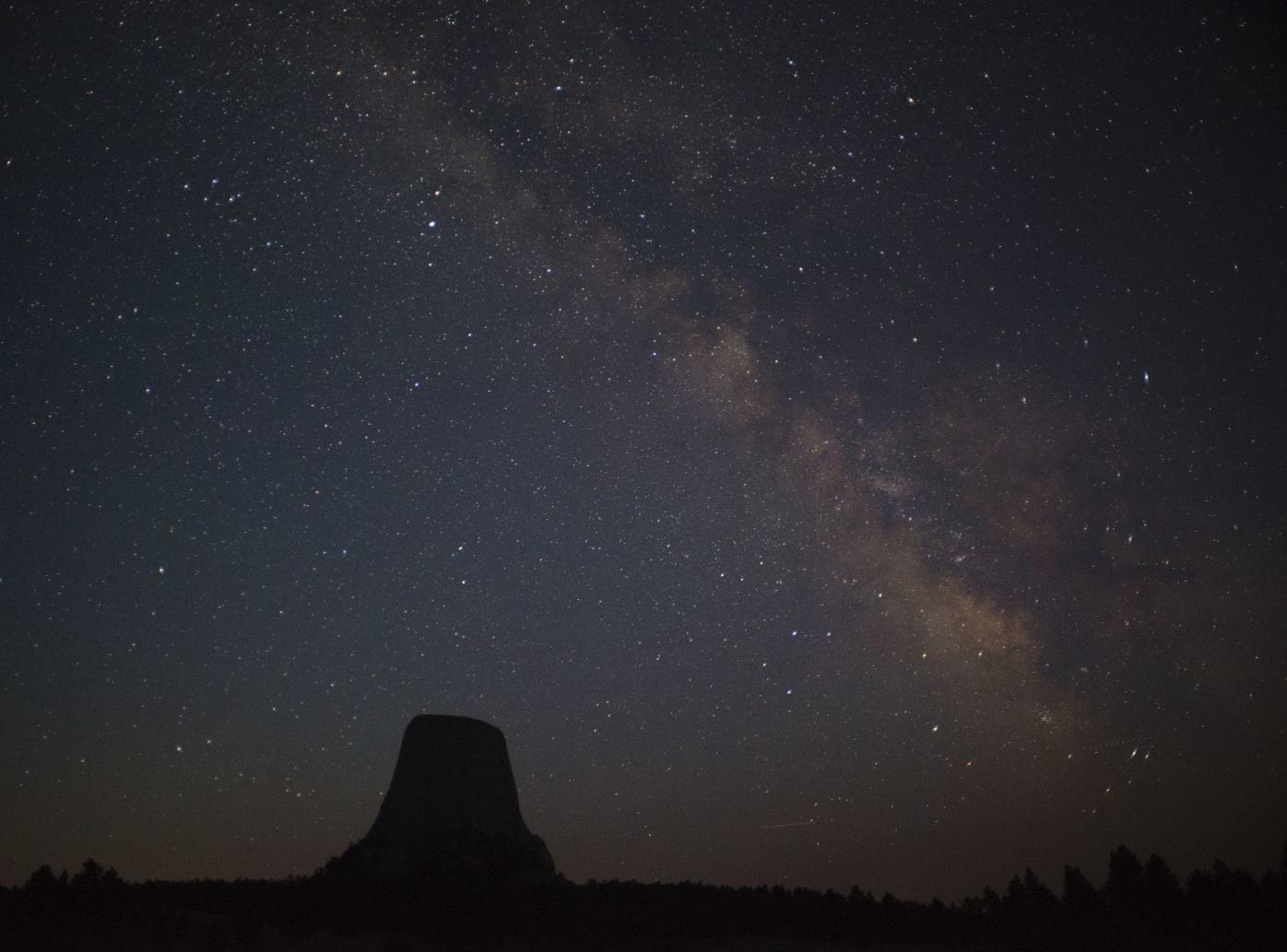 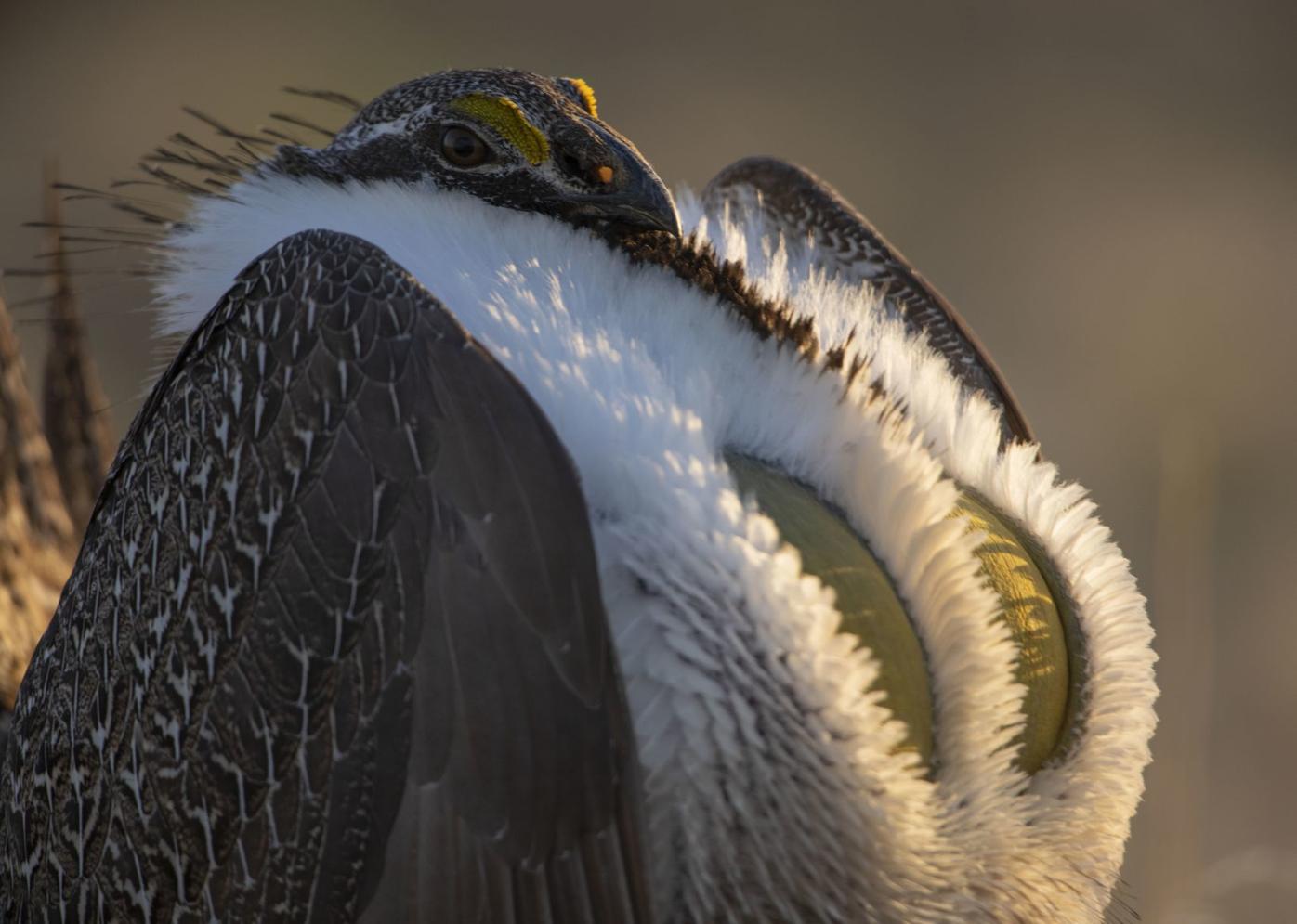 Many people grow up never venturing beyond their own small section of their home state. Dennis Davis is not one of those people.

The Cheyenne native has worked as a newspaper reporter for the Gillette News Record, Casper Star-Tribune and the Powell Tribune, and most recently he spent 15 years teaching journalism at Northwest College. But it wasn’t just his reporting and teaching careers that brought him around the Equality State.

In September, Davis self-published the book “Wyoming – Perspectives on a ‘small town with long streets,’” which took him to every corner (quite literally) of Wyoming. His goal was to produce a piece about what it’s like living in the least-populous state during a time of transition in the energy industry, and after four-and-a-half years of reporting, writing and photographing, he achieved it.

“As a Wyoming native, you spend a lot of time thinking about the state, and that makes sense, having a connection to where you’re from,” he said. “Also, as a journalism teacher at Northwest College, we worked with students on story ideas around the state, and I had some sense from that that there are a ton of stories out there that aren’t necessarily in the daily headlines.”

The next step, then, was to hit the road and find them.

Before several summer road trips, Davis developed a few questions he wanted to answer through his reporting. What didn’t he already know about the state he’s called home for so long? Where could he gain some insight into who Wyomingites are and what they value? And perhaps most importantly, how are changes, particularly in the coal industry, affecting the public?

To answer these questions, he interviewed everyone from energy experts to Freedom Arms Inc. workers to a history buff he met through walking around the Smoot post office. Everyone had a unique perspective, but there were several overarching themes that emerged from the conversations.

“When we started out, I sensed we were going through a transition in how the state saw itself and in terms of its financial resources, and that’s turning out to be the case,” he said. “When I first started working on it, a lot of people said we’ve been through this boom-and-bust cycle before, it’ll all come out. This is a more fundamental kind of change, and they were reinforcing that, people I talked to, that we’re not going to come back to where we were a few years ago before bankruptcies in coal companies and things like that.”

Some of his interviews were preplanned and others were serendipitous, but the goal was always to find two or three people in every region of the state who were willing to share their thoughts. To find people in smaller areas where he had no predetermined appointments or connections, Davis said he often went to community celebrations, where he knew a large cross-section of a town would be.

“I think that reflects a lot about who we are,” he said. “And how we see ourselves and historical reflections of what a community has gone through and how that reiterates itself in the present.”

He also sought out things or places he found unusual during his reporting, such as the last drive-in movie theater in Wyoming, which happens to be in his current city of Powell, and ironically was also the first one in the whole state.

The more places he traveled to and the more people he spoke to, the more it became clear that this significant shift happening in Wyoming right now is happening a lot more rapidly than Davis initially thought.

The energy industry affects several aspects of Wyoming life, he said of why he chose to write a book on this particular topic. Energy revenues have a major influence on the job field, as well as many other broad-reaching effects on the state.

“How do we come to terms with the absence of that when we’ve come to rely on it for decades?” he said. “It’s a real alteration from the way we see ourselves and operate as a state. … It’s important for people to start thinking about what the implications are of that for the state and what kinds of decisions we need to make as we try to address those changes in the industry.”

Throughout the reporting process, Davis was also photographing his subjects, the towns he visited and the natural landforms and landscapes he said make Wyoming Wyoming. He’s made photos throughout his journalism career that have ended up in renowned publications such as the London Economist, New York Times and The Washington Post, so he had the experience he needed to create a book that is mostly photo-driven.

Although it was a big challenge to do not only his own reporting, writing and editing, but also photography, having an open mind helped him push through and get shots he never expected.

“You need to be open to possibilities, you never know what you’re going to see and what’s going to happen in front of the camera,” he said. “Some things were planned, others not, like a coyote mother moving her cubs.”

As for what he learned, Davis seemed to smile through the phone as he said this process has reinforced what a remarkable place Wyoming is.

“We have so many unique aspects to us in terms of what the landscape is and who the people are,” he said. “It takes someone kind of special to live in Wyoming and want to be here, something I had a sense of, but it was reinforced by talking to people.”

What: "Wyoming – Perspectives on a 'small town with long streets'"

Where: Available in bookstores in central and north Wyoming, as well as online at Amazon.com

Online: www.wyomingsmalltown.com (for more information on the book, as well as updates)