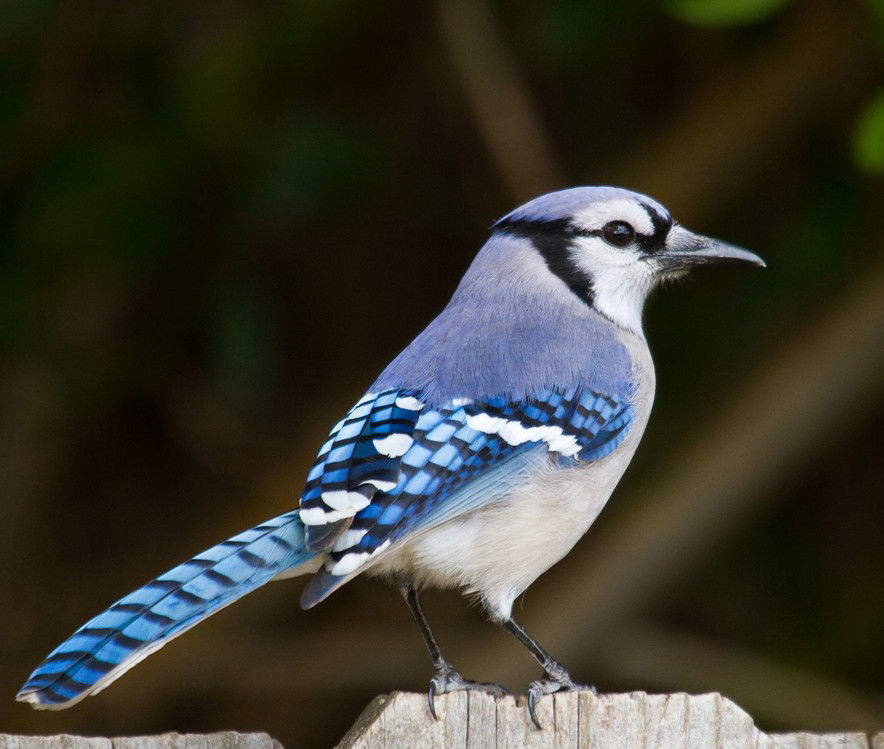 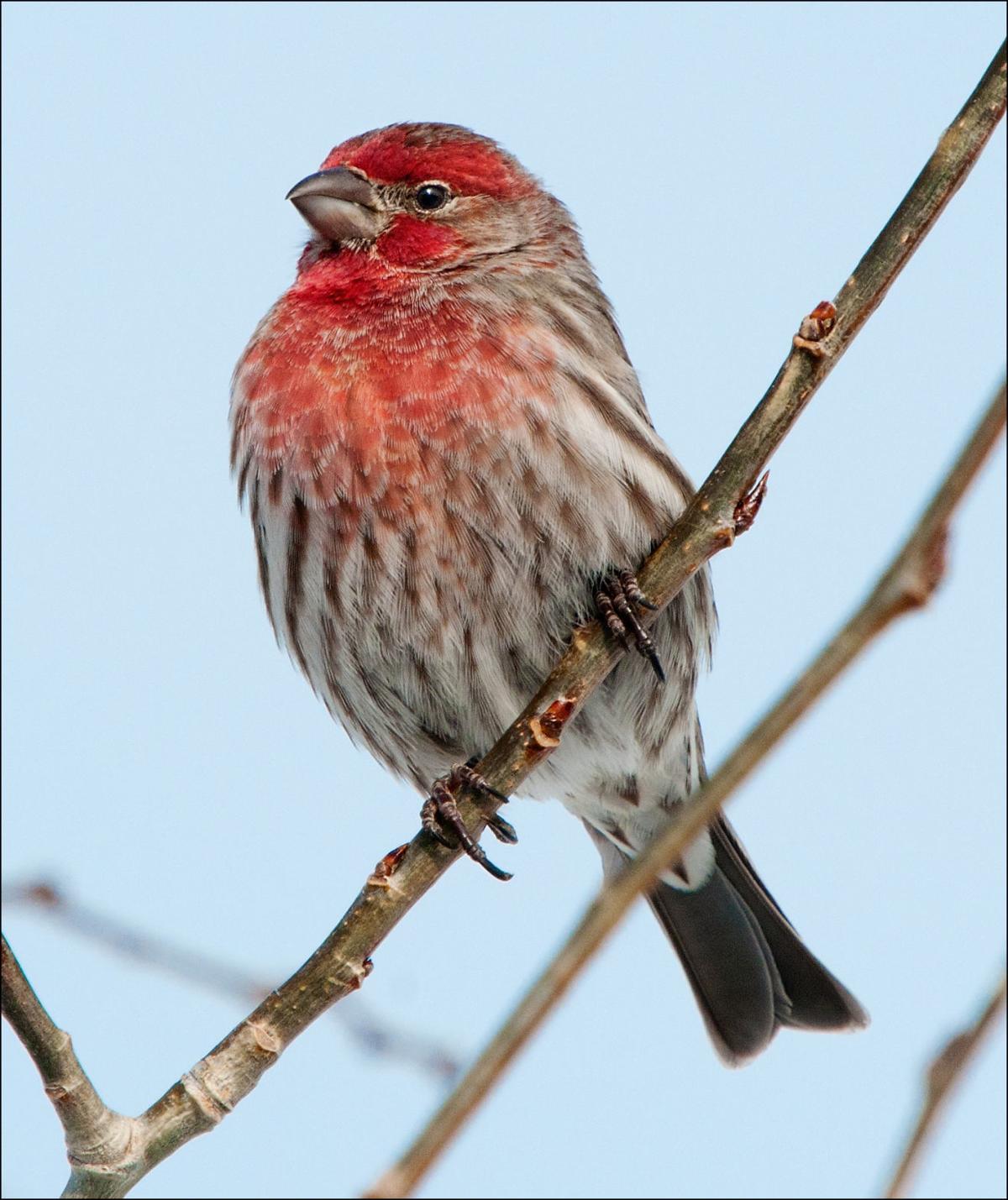 The House Finch is a common bird in Cheyenne. Great Backyard Bird Count/courtesy

The House Finch is a common bird in Cheyenne. Great Backyard Bird Count/courtesy

Along with the news last fall that there are 3 billion fewer birds in North America than in 1970, conservation organizations came out with a list of seven actions people can take.

No. 7 on the list is “Watch birds, share what you see.” In fact, citizen science efforts, like the 120th annual Christmas Bird Count season that finished up Jan. 5, provided part of the data for the study that showed the bird decline.

There aren’t enough scientists to collect data everywhere, so they depend on us informed lay people to help them.

There’s another organized opportunity coming up for you to count birds Feb. 14-17: the Great Backyard Bird Count.

Begun in 1998 by the National Audubon Society and Cornell Lab of Ornithology, the GBBC dates always coincide with Presidents’ Day weekend. Scientists wanted to get a snapshot of where the birds are late winter, before spring migration begins.

The difference between this public participation bird count and the others at the time is data reporting is entirely online. Some results are nearly real time on the website, like watching the participant map light up sporadically every few seconds as someone else hits “Send.”

In 2002, Cornell started another online citizen science project, eBird, which collects data year-round from citizen scientists. In 2013 the GBBC was integrated with eBird. And now both have global participation from birdwatchers in 100 countries.

At the GBBC website you can find all kinds of interesting information about last year’s count and prepare for this year.

There were 209,944 checklists submitted in 2019. A checklist is the list of birds seen by one person or a group birding together. GBBC asks participants to bird for a minimum of 15 minutes, and to not travel more than 5 miles for one checklist. Originally, the emphasis was on watching the birds in your backyard, but you can bird anywhere now.

There were 32 million birds counted, of 6,849 species. Colombia counted 1,095 species, the most of any country, even though only 1,046 checklists were submitted (there were 136,000 checklists for the U.S.). This time of year, a lot of our North American summer birds are in Colombia and other Central and South American countries.

The list of top 10 species most frequently reported starts with the cardinal, not native to Cheyenne, and the junco, common at our feeders, made second place. All the birds on this list were North American because the majority of 224,781 participants last year were from our continent. Birders in India are getting excited, though, and that might change someday.

California made the top of the list of states for most checklists submitted, 10,000. All the top 10 states were coastal, either Great Lakes or ocean. That’s where the most people live.

Trends in North America showed up during the 2019 count, such as a high number of evening grosbeaks in the east. Canada had fewer finches because of a bad seed crop and apparently the finches went south because there were higher numbers of finch species – red crossbills, common redpolls and pine grosbeaks – in the northern states.

You can prepare ahead

The GBBC website has links to other sites to help you identify birds (if you don’t have a copy of my “Cheyenne Birds by the Month” already!):

Merlin (also available as a free phone app) will ask you questions about the comparative size of the bird, color, activity, habitat and give you a list of possibilities.

All About Birds and the Audubon Bird Guide are both helpful.

And if the weekend finds you in Central or South America, check out the link for Neotropical Birds Online.

Don’t forget to take photos – there’s a contest with these categories:

Birds in their habitat

Birds in a group

Composition – pleasing arrangement of all features

How to get involved

Join Cheyenne-High Plains Audubon Society members from 10 a.m. to noon Feb. 15, for free at the Children’s Village at the Cheyenne Botanic Gardens, 710 S. Lions Park Road. We’ll bird a little around the park and then come back and enter our data. All ages are welcome. And we have binoculars to share. Contact bgorges4@msn.com if you have questions.

If you are new to GBBC and want to participate on your own, participation is free. Instructions are at https://gbbc.birdcount.org/.

If you already eBird, submit checklists (15-minute minimum) to your account at http://ebird.org.

Do you think Laramie County residents are doing a good job of following social distancing and other CDC guidelines to reduce the spread of COVID-19?

Congressional delegation should distance itself from survey

Norris: Justification is by grace through faith

Missett: "Social distancing:" A term we dread, but must obey