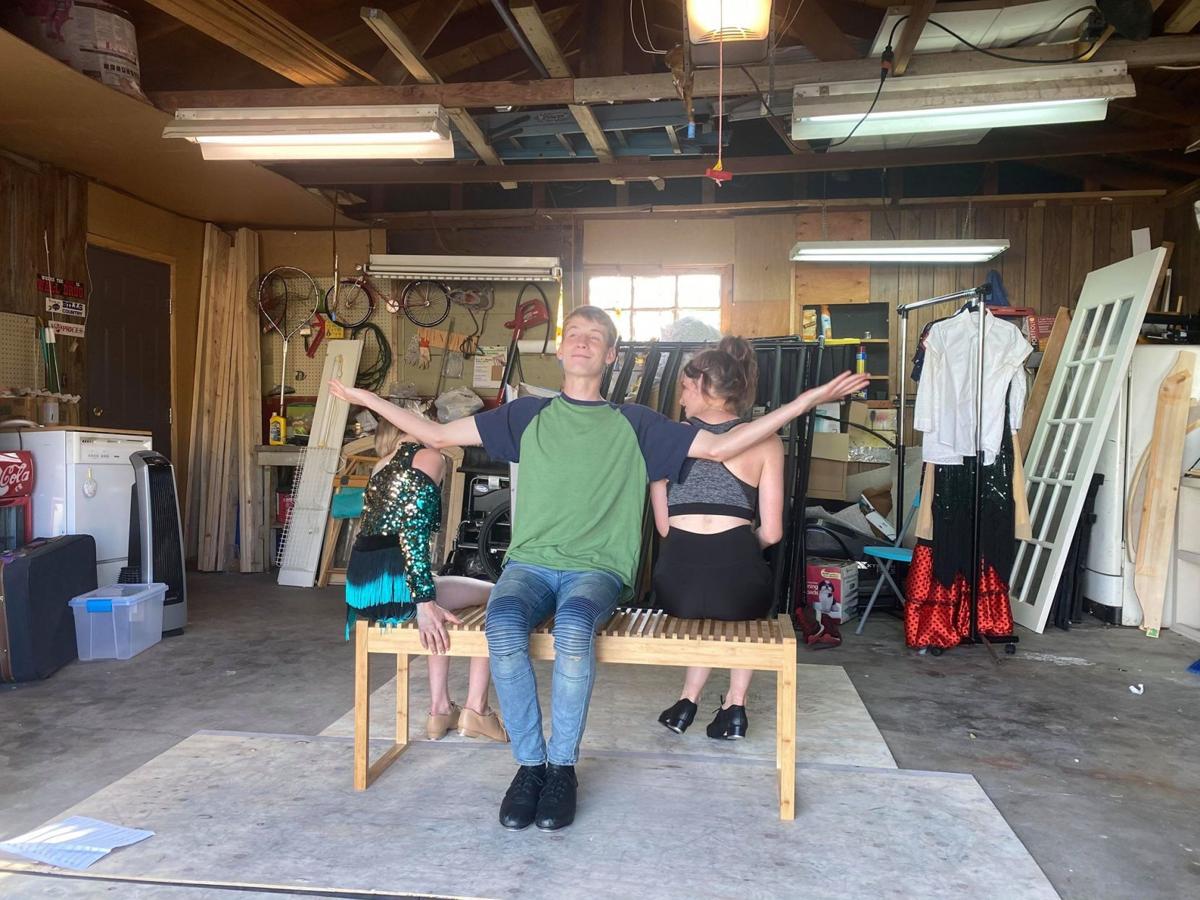 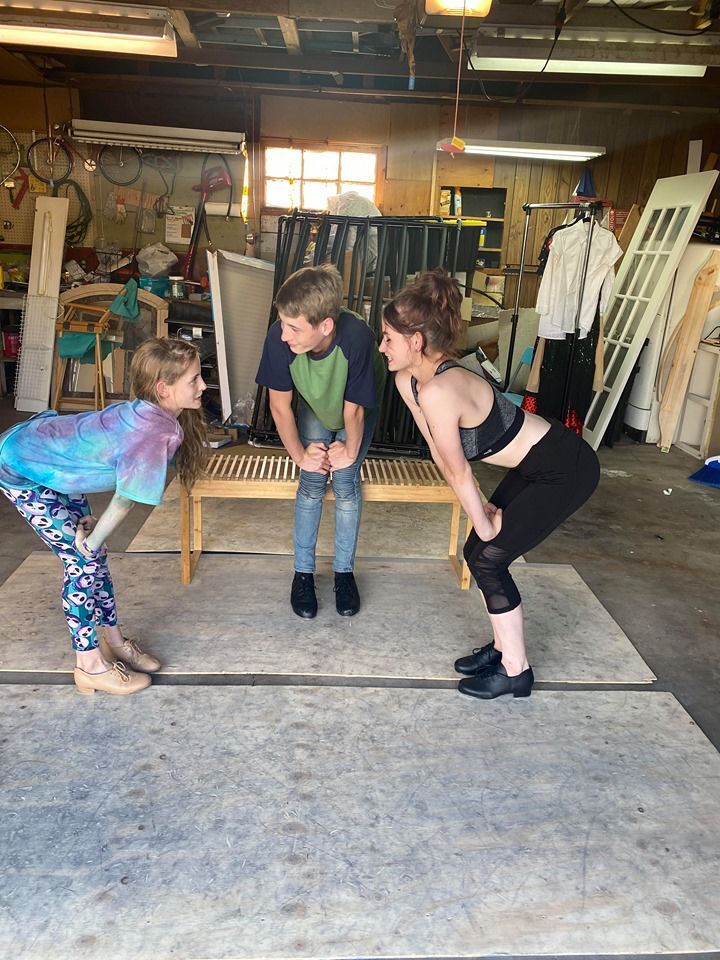 The year 2020 has been weird. So what if you could travel 100 years back in time, to the moonshine-soaked, flapper dress-populated, Gatsby-esque wonder of the Roaring ’20s?

That’s the kind of experience True Troupe is aiming for with its first production since the COVID-19 pandemic, “1920s Cabaret.”

Back in December, Becky Steele approached True Troupe founder Adrianna True with the idea of producing a cabaret-style show, which means a theatrical production that doesn’t necessarily have a narrative foundation, but is rather a compilation of performances by a single or small group of dancers and/or singers.

“I was really intrigued by a cabaret-style show, as opposed to a musical because there’s more flexibility, more freedom,” said True. “You can pick different shows that showcase talent over cast-ability … so you can play outside the parameters or the show, in a sense.”

And that was exactly what Steele had in mind. She wanted to create a show where people weren’t cast because they had the right hair color or were the right height or weight. Her show, rather, would be simply about showcasing talent and having fun while doing so.

“For me, this is something near and dear to my heart,” Steele added. “I’m a huge musical fan, but have gotten looked over for typecasting, so when I brought this up to Adri, (I said) I think it would be great to give people a chance who don’t normally get that chance.”

The resulting cast is a mix of 15-some actors of varying skill sets performing everything from tap dance numbers to scenes from musicals such as “Drowsy Chaperone,” “Thoroughly Modern Millie” and, fittingly, “Cabaret.”

Originally, the show was planned for June, but due to concerns surrounding the coronavirus, it was moved to July 24-26 in David R. Romero South Cheyenne Community Park for a series of outdoor bring-your-own- chair performances.

Planning a show during a global pandemic obviously has its challenges – when the topic was brought up, both True and Steele couldn’t help but laugh at the number of changes they’ve had to make – but flexibility is slowly becoming second nature.

All auditions for the show were done via video chat in the spring, which Steele said she hated because video distorts a person’s singing voice. But the team is adapting. Once they had a cast, the rehearsal structure they decided on is to have small groups – or even one person – rehearse at a time to have as small of a gathering as possible.

“It’s been ‘this is your number at this time, show up five minutes early, rehearse from this time to this time, then you can go,’” Steele said. “It’s been a different rehearsal experience than I’m used to. But having less people helps with figuring that out.”

Because this is the theater group’s first performance of any kind since the pandemic reached Wyoming, True said there’s definitely the added stress of making sure they provide an environment that’s as safe as possible. But, just like she’s figured everything out up until this point, she plans on dealing with every added obstacle as it comes at her.

“From a producer’s perspective, it has been sort of a whirlwind,” True said. “We had just finally got our second full season figured out … and all of a sudden everything has been halted from the ground floor up. But I think the performers have really adapted well to how we’re coping, and Becky has been a real trooper.”

For these three shows, theatergoers can place their blankets, lawn chairs or other portable seat wherever they’d like in the grass – a bonus for anyone who wants to go, but is afraid of sitting too close to other audience members – and they’ll hear the show through a set of speakers projecting the cast, who will be standing on a couple platforms and speaking into a hanging microphone.

True compared the setup to the group’s previous “Shakespeare in the Park” series, and added that she can not stress the importance of bringing your own chair enough. If the troupe tried to rent chairs, they’d have to come up with a sanitization process and make sure they were all spread out exactly 6 or more feet apart, so this is both the simplest and safest way to ensure health protocols are being followed.

The most unusual aspect of the setup will be a digital program, rather than a printed one, which True said was done not only for sanitation purposes, but to avoid contributing to the environmental impact of restaurants having to use more disposable items, such as plastic silverware and individual salt packets. Audiences can access this program on their phone during the show to see who is performing next, and what song they’ll be singing or dancing to.

Beyond just the opportunity to escape from the anxieties of pandemic living, Steele said this show is special because it’s putting people in the spotlight who rarely get to be, so she’s excited to watch the final product, and True completely agrees.

“Giving that opportunity to people who traditionally might not be considered because of their different skill sets (is rewarding),” True said. “Becky has been wonderful about creating a diverse and nontypical cast. … We have one little girl, just barely an adult, and she’s playing a role that typically – she’s very timid and typically wouldn’t play an out-there role just because her personality would lead her to be chorus member number 5 or whatever, but she is out there and has a little solo, and it’s really fun to see her light up.”

Eagle’s features editor. She can be reached at nkottmann@wyomingnews.com or

Cost: Free, but donations are welcome