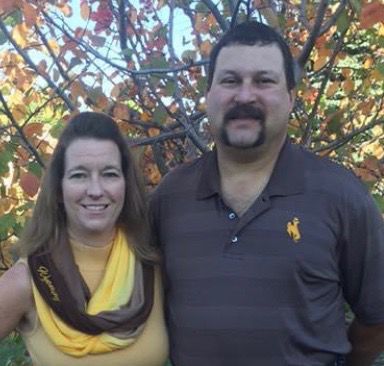 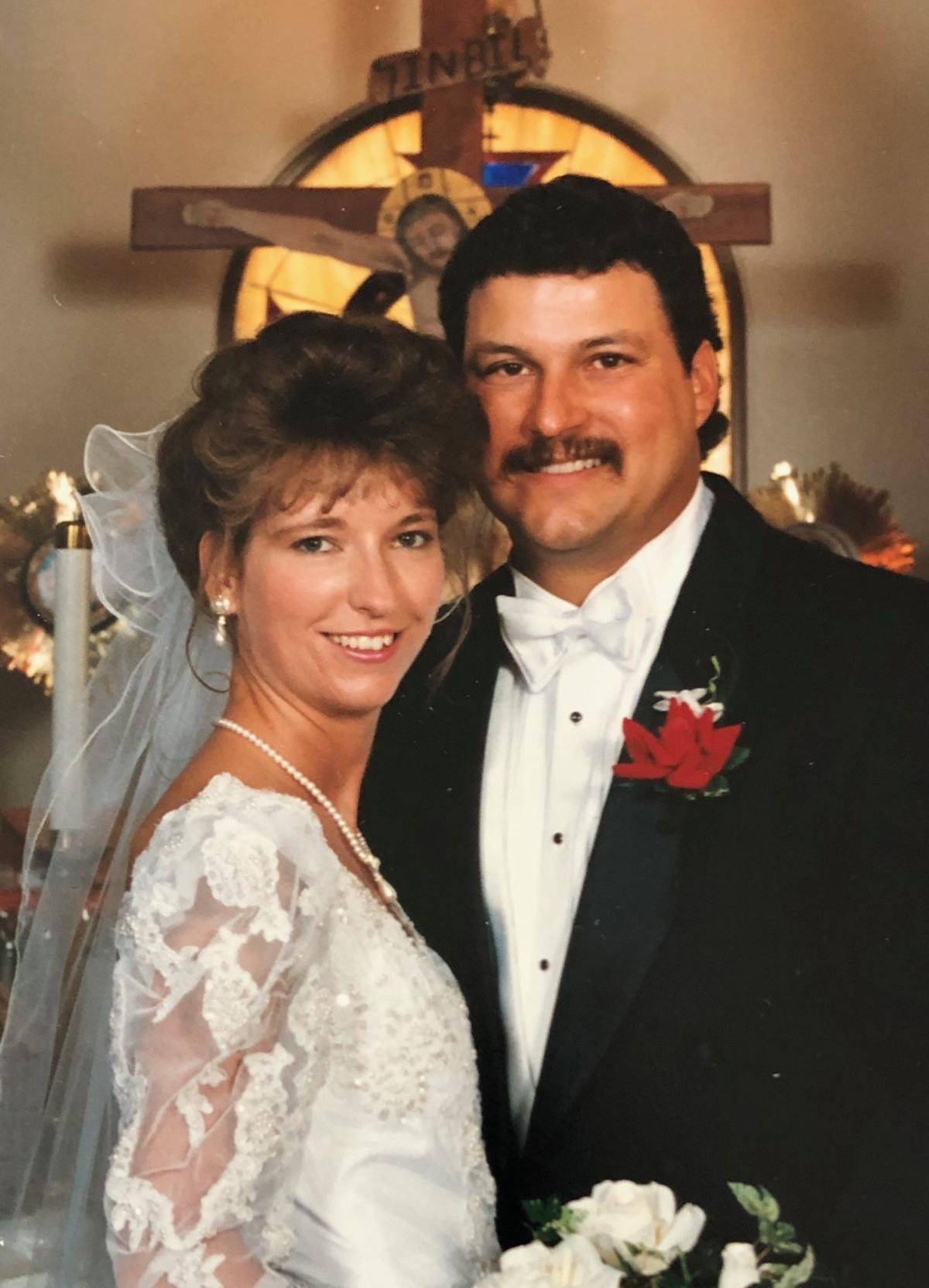 Steve and Kelly Zaharas are celebrating their 25th wedding anniversary this week.

The pair were introduced to each other by Kelly’s sister, Laura, in 1991. They married a few years later, July 15, 1995, at Saints Constantine and Helen Greek Orthodox Church in Cheyenne.

Steve is a 1981 Cheyenne East High graduate and graduated from the University of Wyoming with a Bachelor of Science in biology in 1985. Steve has been the owner and manager of Keg n’ Kork Liquors and Lounge for the past 30 years; he has been a volunteer for Cheyenne Frontier Days for 35 years; and was elected into the HEELS of CFD in 2001.

Kelly is a 1984 Cheyenne East High graduate and graduated from LCCC in 1992 as a registered nurse. She has been a nurse at the Allergy and Asthma Clinic of Wyoming for over 25 years and has been a longtime member of the Greek Orthodox Philoptochos Ladies Society. Both are members of Holy Apostles Christian Orthodox Church as well as Saints Constantine and Helen Greek Orthodox Church.

Kelly and Steve have four daughters: Kristina Zaharas of Laramie and Nicole Zaharas, Alexis Zaharas and Katrina Zaharas of Cheyenne.