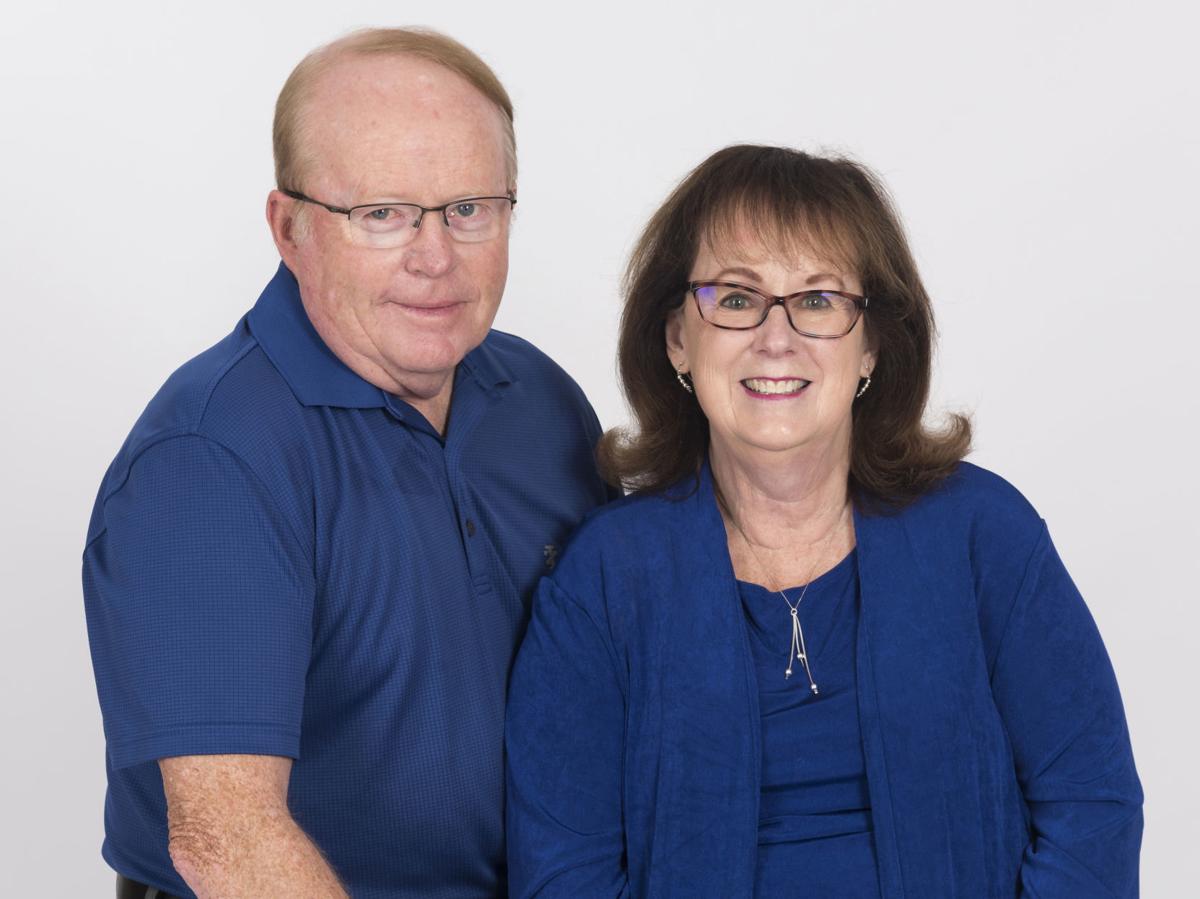 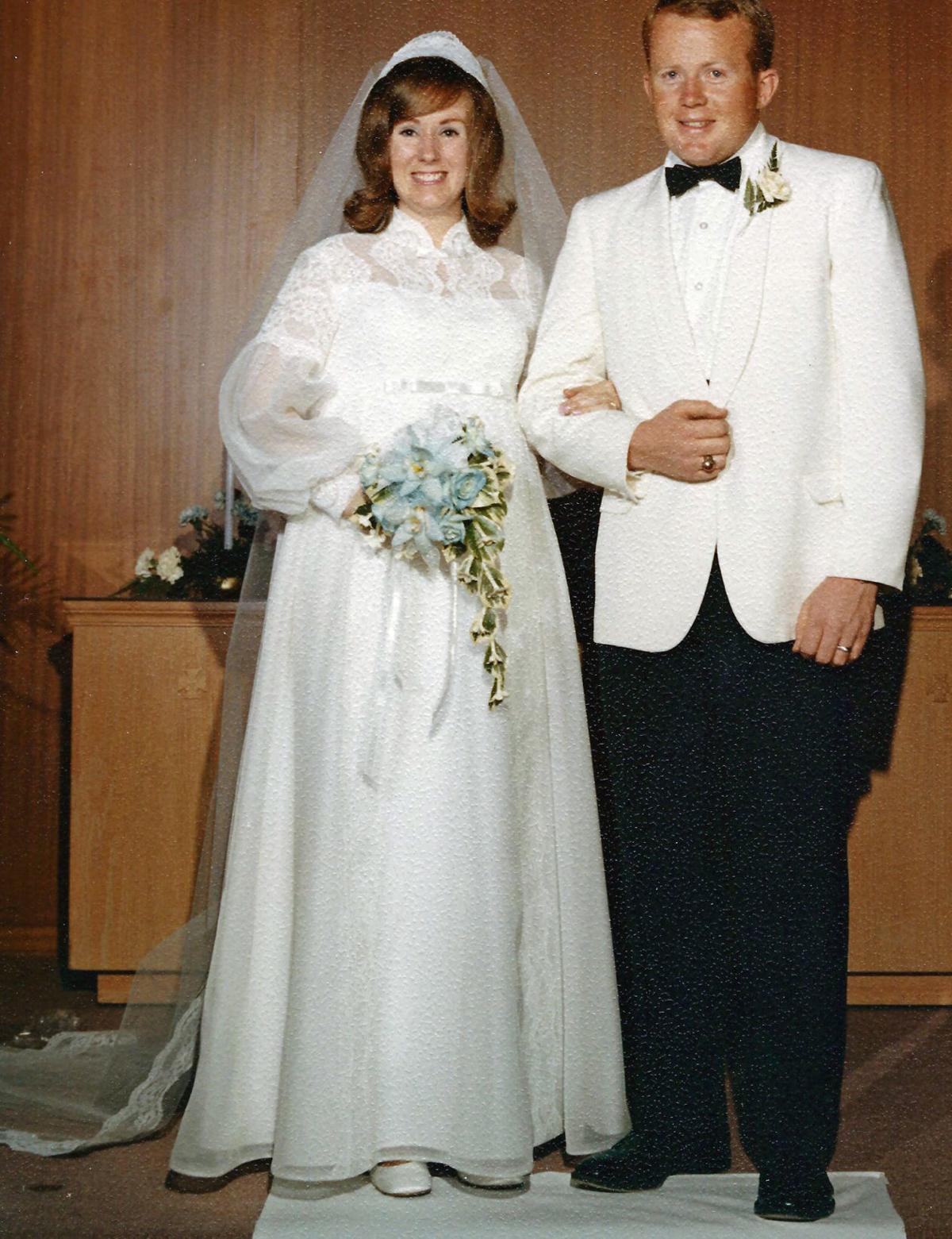 Jim and Glenda Reynolds will celebrate their 50th wedding anniversary this week.

The pair met in elementary education classes at the University of Wyoming and were later married June 6, 1970 at First Baptist Church (with reception at the Hitching Post Inn) in Cheyenne.

After their wedding, the couple headed to Del Rio, Texas where Jim entered pilot training as a 2nd Lieutenant in the United States Air Force. Glenda began her teaching career at a migrant school in San Felipe Del Rio Consolidated Independent School District. In 1971, Jim was assigned to F.E. Warren Air Force Base as a missile launch officer advancing to the rank of captain and serving as an instructor of missile crews until 1977 when he began his teaching career. Glenda began her teaching in Cheyenne in the fall of 1977 at Fairview Elementary School, moved to Lebhart Elementary School in 1975 and retired from Lebhart in 2007. Jim began his teaching career with LCSD1 at Henderson Elementary School in the fall of 1977.He was an educator, principal and math facilitator. He retired from the district in 2007.

The Reynolds are the parents of two children, Todd Reynolds of Cheyenne and Craig Reynolds of Reunion, Colorado. They have two grandchildren.

Since retiring, the couple has enjoyed traveling, going to Bronco games, UW football, women’s basketball and men’s basketball games, and taking care of their two granddaughters.

Due to COVID-19, a family trip and a couple expedition to celebrate the anniversary were canceled. Instead, they’re hosting a Zoom Happy Hour to celebrate.