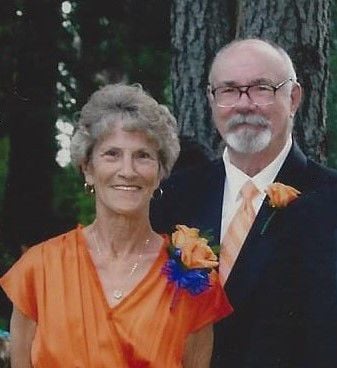 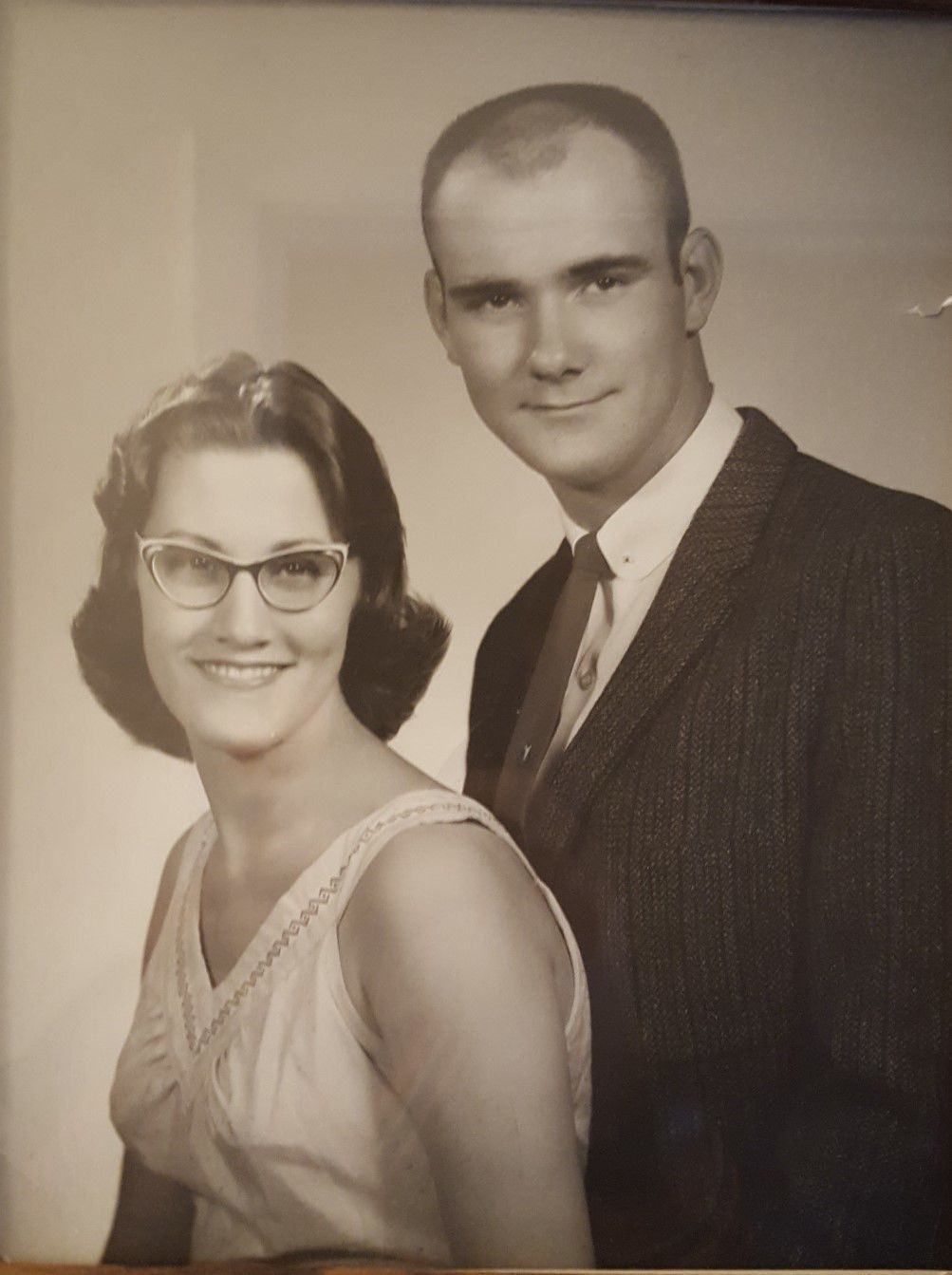 The couple met at Bob Jones University in Greenville, South Carolina, and later married June 27, 1960, at a private location in St. Louis.

Bert and Ellie lived most of their married life in Cheyenne, but lived briefly in Drumheller, Alberta. They spent many years watching their three sons – Tony Farris, Charlie Farris and Joe Farris, all of Cheyenne – compete for various athletic teams in town. They enjoyed hunting with their children and traveling to visit family in California, Canada and Missouri. Both Bert and Ellie have competed in the Wyoming Senior Olympics earning medals in weight lifting.

Ellie is currently retired after spending 20 years in office administration with Sears & Roebuck, 20 years with the state of Wyoming and some time with LIEAP. Bert is currently a trapper who worked for Bob Bruner Motors, worked in Alaska in construction and the canneries, and is also an Army veteran with the 82nd Airborne.

Both Ellie and Bert were active bowlers, and Bert participated in Cheyenne Little Theatre Players’ Old-Fashioned Melodrama, was an active fastpitch and slowpitch softball player and is currently an artist.

Do you support the plan submitted by Laramie County School District 1 to the state Department of Education for reopening schools later this month?

Students, teachers and staff face a challenging school year ahead

You have to work hard to make your life matter

Balow: Scholarship to wear a mask is not the right direction for Wyoming students