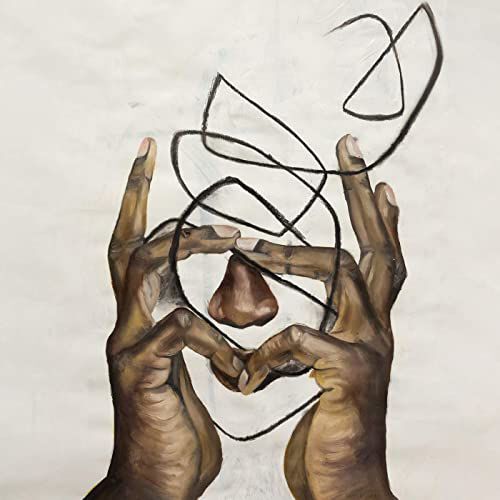 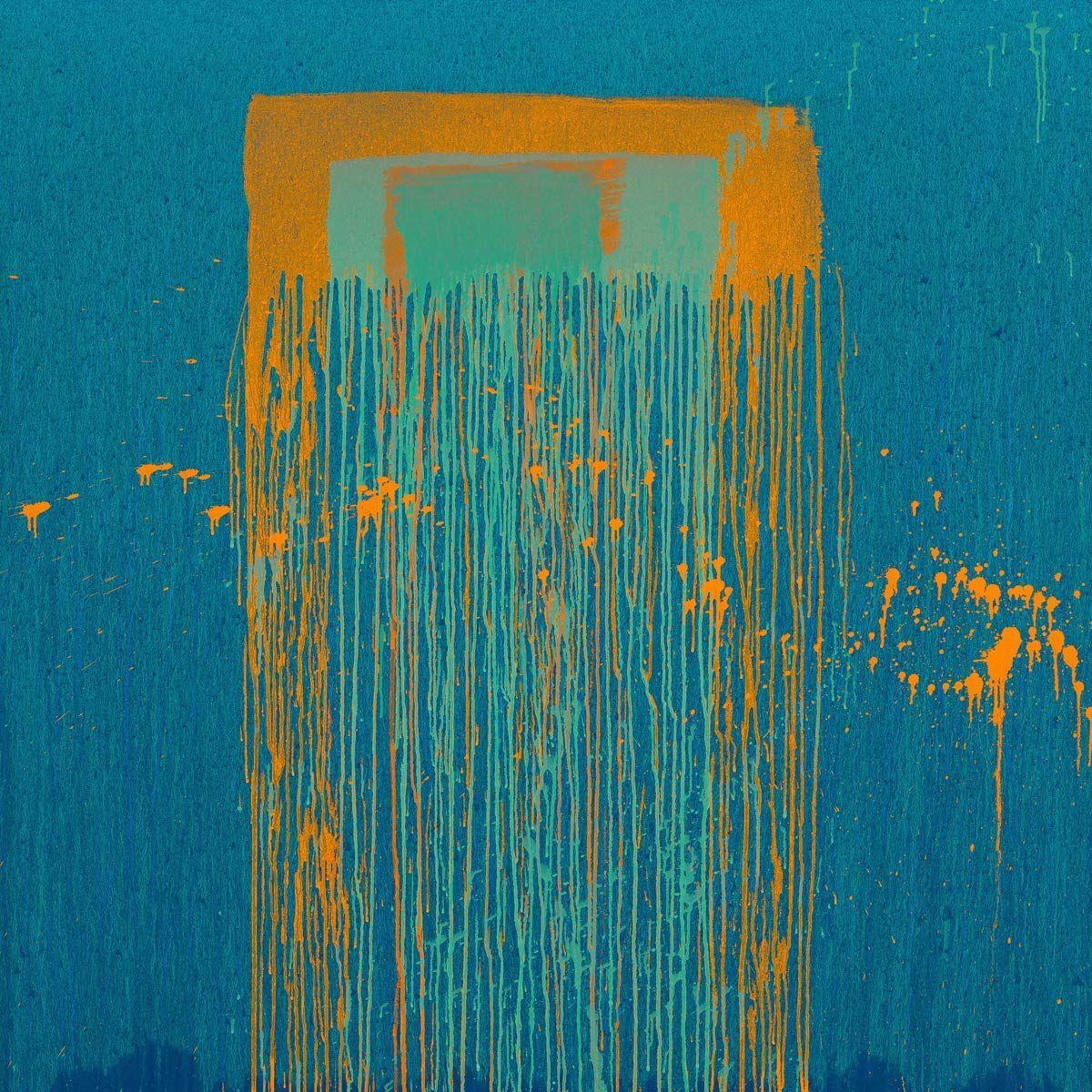 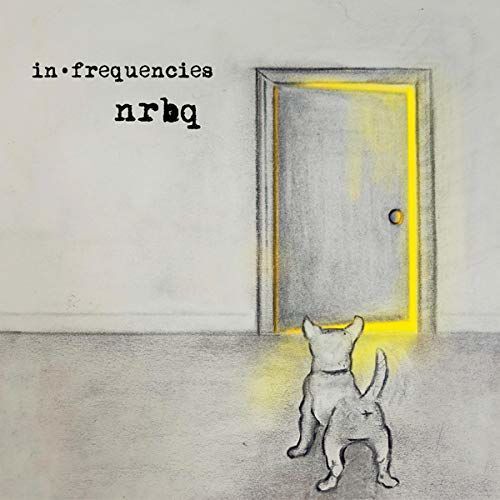 The Roots haven’t put out a new album since 2014. Six years! True, they’ve hardly been idle: They’ve got a night job with Jimmy Fallon and host their annual Picnic – and DJing, podcasting, book-writing drummer Questlove has a hardest-working-man-in-showbiz brand.

Thankfully, his partner has filled the void by releasing new music. Black Thought has always been considered a true master of rhyme among hip-hop cognoscenti, but he resisted putting out solo music until 2018, when he released two “Streams Of Thought” EPs.

Each of those was recorded with a single producer – 9th Wonder on “Vol. 1” and Salaam Remi on “Vol. 2” – and showcased the Black Thought’s unparalleled lyricism. “Streams of Thought, Vol. 3” follows a similar blueprint, with some expansions and tweaks. Again, he partners with just one producer: Sean C. of the Hitmen, who provides sonic consistency.

Because it clocks in at 34 minutes, “Vol. 3” is being categorized as Black Thought’s debut album. He uses the extra space to stretch out beyond the extended throw downs, which dazzle but can grow repetitive over time. Three pop-flavored tracks that feature Alaskan rock band Portugal. The Man change things up with varying degrees of success, with the Black Thought showing off his singing skills on “Nature of The Beast.”

But the point of listening to a Black Thought record isn’t to savor the sweetened parts. It’s to stand back in awe at his rich, rhythmic dexterity and masterful wordplay on audacious tracks like “Black Thought Vs. Everybody.”

“Vol. 3” does not disappoint in that regard. “Good Morning,” is a barnburner with guest verses by Pusha-T, Swizz Beatz and Killer Mike in which Black Thought considers the human cost of the pandemic and the injustice it has exposed. “It’s mad last wishes, gas mask kisses,” he rhymes. “The thin line between savants and savages, your life could depend on the law of averages/ The difference between Black and white is mad privilege.” – Dan DeLuca

“Sunset in the Blue”

Although now based in Paris, Melody Gardot started her career as a teen in Philadelphia, and WXPN was an early adopter of her svelte jazz singing, which rightfully drew comparisons to Norah Jones and Madeleine Peyroux. “Sunset in the Blue,” her fifth studio album, is her first since 2015’s “Currency of Man,” which dabbled in soul and funk, with mixed results. It’s a welcome return to the quiet restraint and sensitive touch of her early work.

Recorded with much of the same team that made 2009’s beautiful “My One and Only Thrill,” including producer Larry Klein and arranger Vince Mendoza, it foregrounds acoustic guitars and light percussion buoyed by airy orchestration.

Mixing originals and standards, “Sunset” is anchored in Brazilian bossa nova, with echoes of Antonio Carlos Jobim, Caetano Veloso and Joao Gilberto (and his daughter Bebel). Gardot, now 35, sings in Portuguese, French and English, sometimes all in one song, as in “C’est Magnifique,” a seductive duet with Fado singer Antonio Zambujo.

“Sunset” is full of twilight love songs that Gardot sings at a languid, dreamy pace. She confirms her mastery of slow ballads by concluding the album with sensitive readings of two standards, “Moon River” and “I Fall In Love Too Easily.” They may be overly familiar choices, but they’re hard not to love. Wisely, the playful, lively “Little Something,” a duet with Sting, is relegated to a bonus track – it disrupts the spell. – Steve Klinge

NRBQ stands for New Rhythm and Blues Quartet. That, and the description “World’s Greatest Bar Band,” have always belied the exuberant eclecticism and offhand virtuosity and inventiveness of the group across its many iterations. (Singer-keyboardist Terry Adams has been the lone constant.)

“In Frequencies,” an all-too-brief collection (16 tracks, 44 minutes) of rarities spanning five decades, highlights all that.

The often madcap Adams is in serious mode on his “Get Real,” from 1983 but sounding very timely, and he also offers 1986’s “Orioles,” a jaunty tribute to the baseball team. Pop maven Joey Spampinato is at his most swooningly romantic on a live and gorgeous “Love Came to Me” from 1999, and singer-guitarist Big Al Anderson cooks on three excellent tracks : 1974’s “Let Me Tell You About My Girl” and two from 1976, “That’s All” and the live “We’ll Make Love,” both with the “Whole Wheat Horns.”

“Chapel of Love,” from 2011, and “April Showers,” from 2018, showcase singer and multi-instrumentalist Scott Ligon and underscore how NRBQ can refresh even the most familiar songs – and do it without a trace of irony while exuding the infectious joy that has been the hallmark of all their music-making. – Nick Cristiano