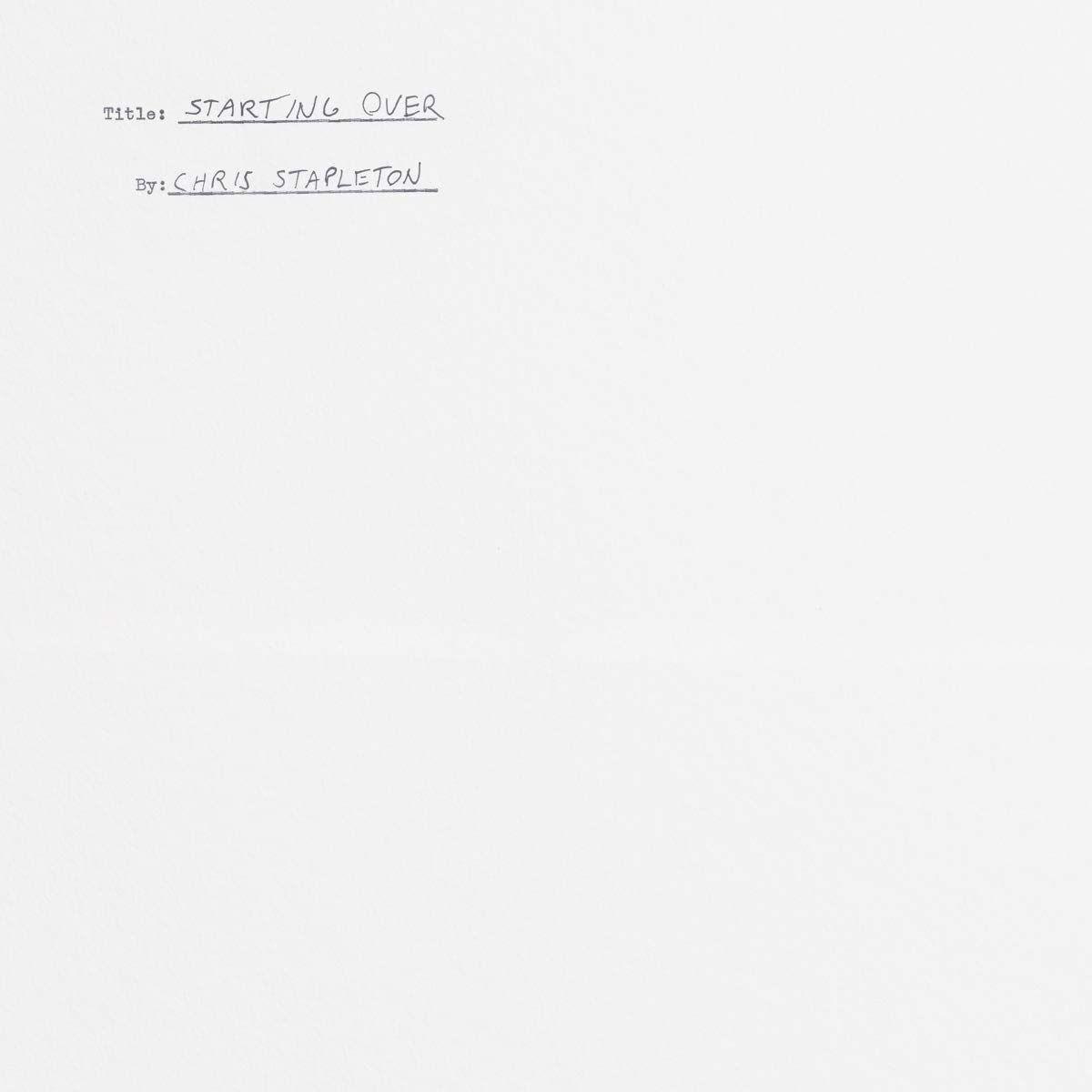 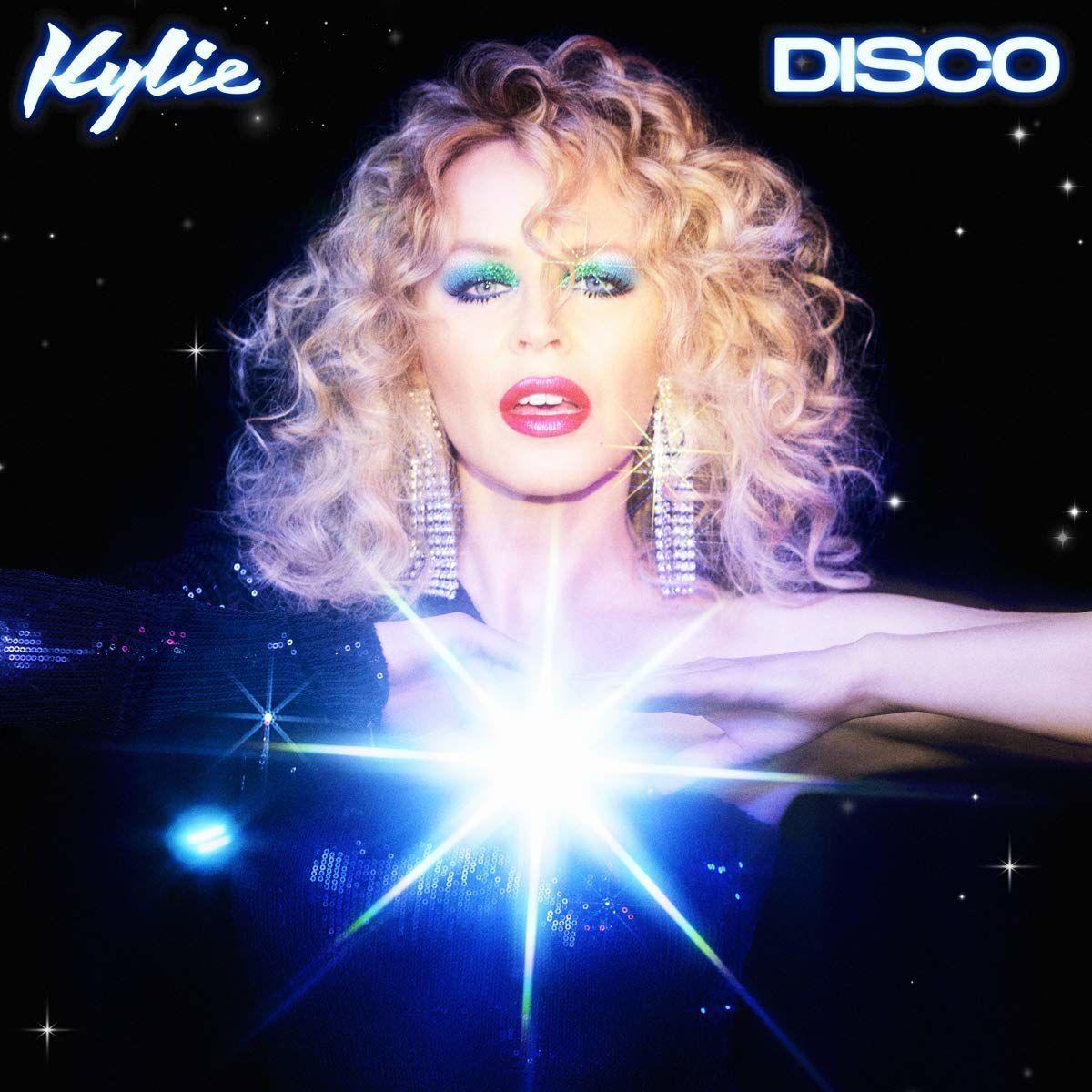 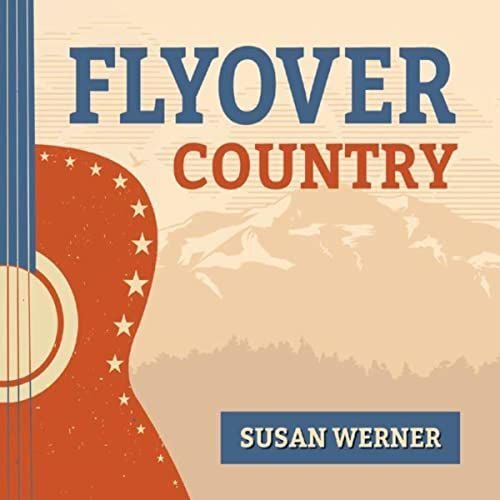 An old joke asks: What happens when you play a country song backward? Your spouse comes back, you get released from prison and your dead dog returns to life.

Chris Stapleton’s sound owes at least as much to blues-rock, but he’s still categorized as a country artist. And though no one spends time in jail on “Starting Over,” the 14-song album does feature many a relationship in disrepair, and one prominently featured dead dog.

That would be in “Maggie’s Song,” a first-class weeper about with chord changes reminiscent of The Band’s “The Weight.” It leads the burly-voiced singer to a revelation as he’s digging a grave for his four-legged friend: “I can tell you right now that a dog has a soul.”

Stapleton has risen to stardom on the strength of his old-fashioned virtues. His songs are sturdy, never slick or corny. Sometimes he lays cliches on thick, as in the brawny blues rip “Whiskey Sunrise.” But he has excellent taste, including two songs by masterful Texas tunesmith Guy Clark and one by John Fogerty.

Recorded before the pandemic, “Starting Over” is well-suited to a shutdown. “Got a good job,” Stapleton sings on “When I’m With You,” a midlife crisis romance. “And I’m thankful to be working when so many good people are not.”

The minimalist cover has a back-to-the-drawing-board vibe, but in fact the album excels by leaning into familiar Stapleton home truths. That’s the case on his wistful take on Clark’s “Old Friends” and the Muscle Shoals soul groove of “You Should Probably Leave.” It’s as comforting as sinking down into the sofa with your good-old dog by your side. – Dan DeLuca

The title of Kylie Minogue’s 15th album is simple and effective: It describes both the album’s style and its themes.

“Disco” is full of disco songs about love at – and of – the disco. It’s nostalgic, campy and effervescent, with tracks like “Dance Floor Darling,” “Real Groove,” “Where Does the DJ Go?” and “Unstoppable.”

Australia’s Minogue has long been a dance-floor queen – even more so abroad than here in the States – and the music of early Madonna has often been a touchstone. But this time, she doubles down on the glitter-ball era of the late ‘70s and early ‘80s with a myriad of period musical allusions – to Chic, Donna Summer, the Bee Gees, Zapp and, of course, Madonna – and gratuitous lyrical shout-outs to Studio 54 and Gloria Gaynor’s “I Will Survive.”

That’s not to say that “Disco” is a history lesson. The songs sound modern, energetic and timeless.

The album barely pauses over the course of its dozen songs – no ballads, no country detours such as on 2018’s “Golden” – though the closer “Let’s Celebrate” turns down the heat a notch.

The 52-year old Minogue recorded much of “Disco” at her home studio in London during the pandemic lockdown, which seems surprising for these club-ready anthems – though the nostalgia makes sense. For now, they’ll serve as home remedies for those of us heartsick for the dance floor. – Steve Klinge

As a native of Iowa, Susan Werner is from flyover country – and proud of it. The Philadelphia-based singer-songwriter begins her 15th record with “Long Live (My Hometown),” a paean to a place she salutes for its stubborn resiliency and its role in shaping her.

If the small town described sounds a bit romanticized, the album that unfolds presents a richer and more layered picture, as you’d expect from Werner. “Eldorado” and “Barn Dance” are finely wrought recollections of good times, and “Wine Bottles,” written with John Gorka, is a tongue-in-cheek country lament.

On the dark side, “Snake Oil” lays out the insidiously seductive appeal of the con, and how it can appeal to folks’ basest instincts. “Only Later” acknowledges the terrible secrets that lie beneath a town’s Norman Rockwell-esque surface, and “Why Why Why” is a searing recrimination for a personal betrayal.

Meanwhile, “To Be There (A Hymn in Times of Pandemic)” beautifully expresses the longing for renewed communion after all this social distancing. “In Lieu of Flowers” addresses the loss of loved ones but manages to close the album on an uplifting note by offering a balm.

“Flyover Country” was produced by Philadelphia’s Mike “Slo-Mo” Brenner, who frames Werner’s folk-based narratives with crisp arrangements, featuring his own Dobro and lap steel, that reinforce the emotional thrust of her plainspoken eloquence. – Nick Cristiano