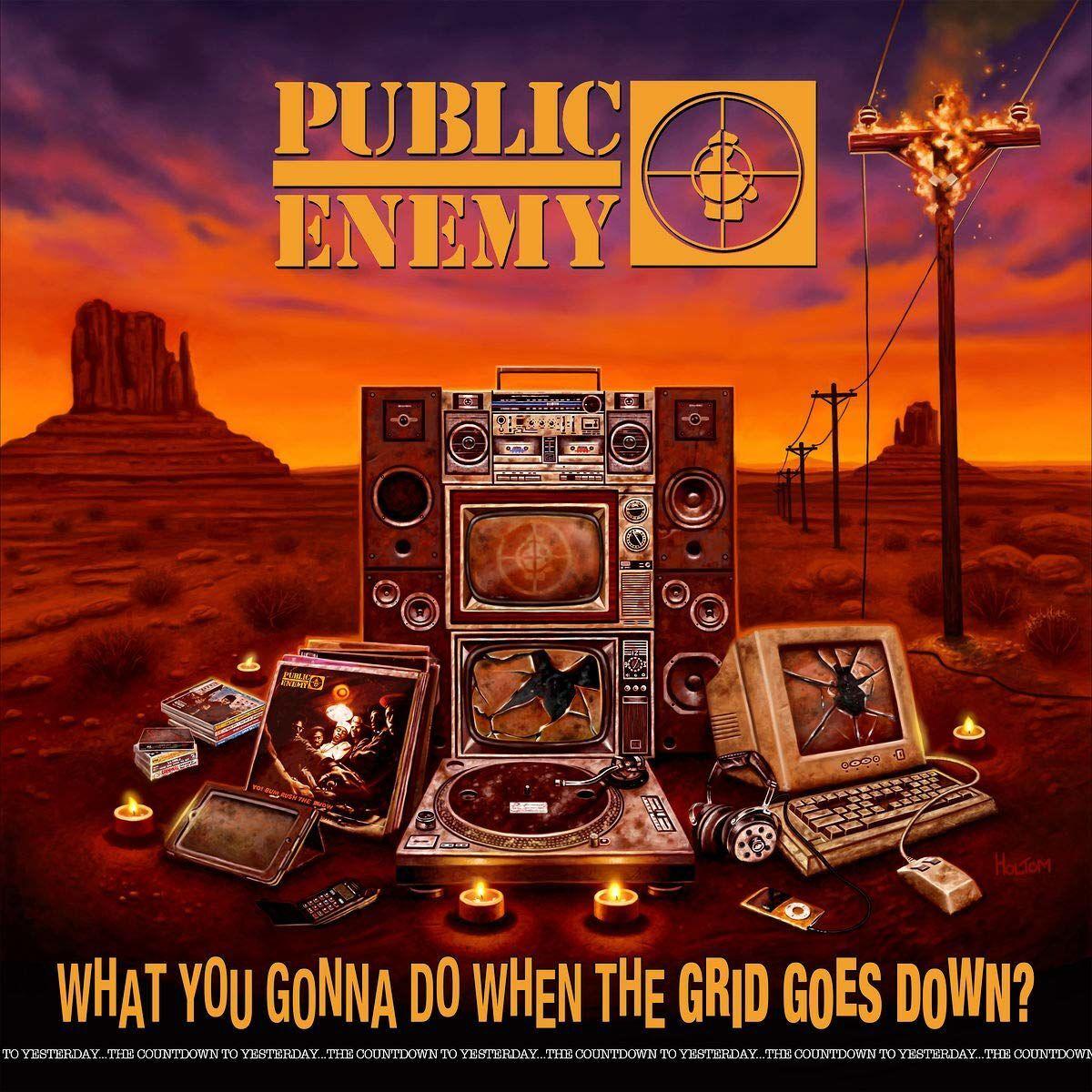 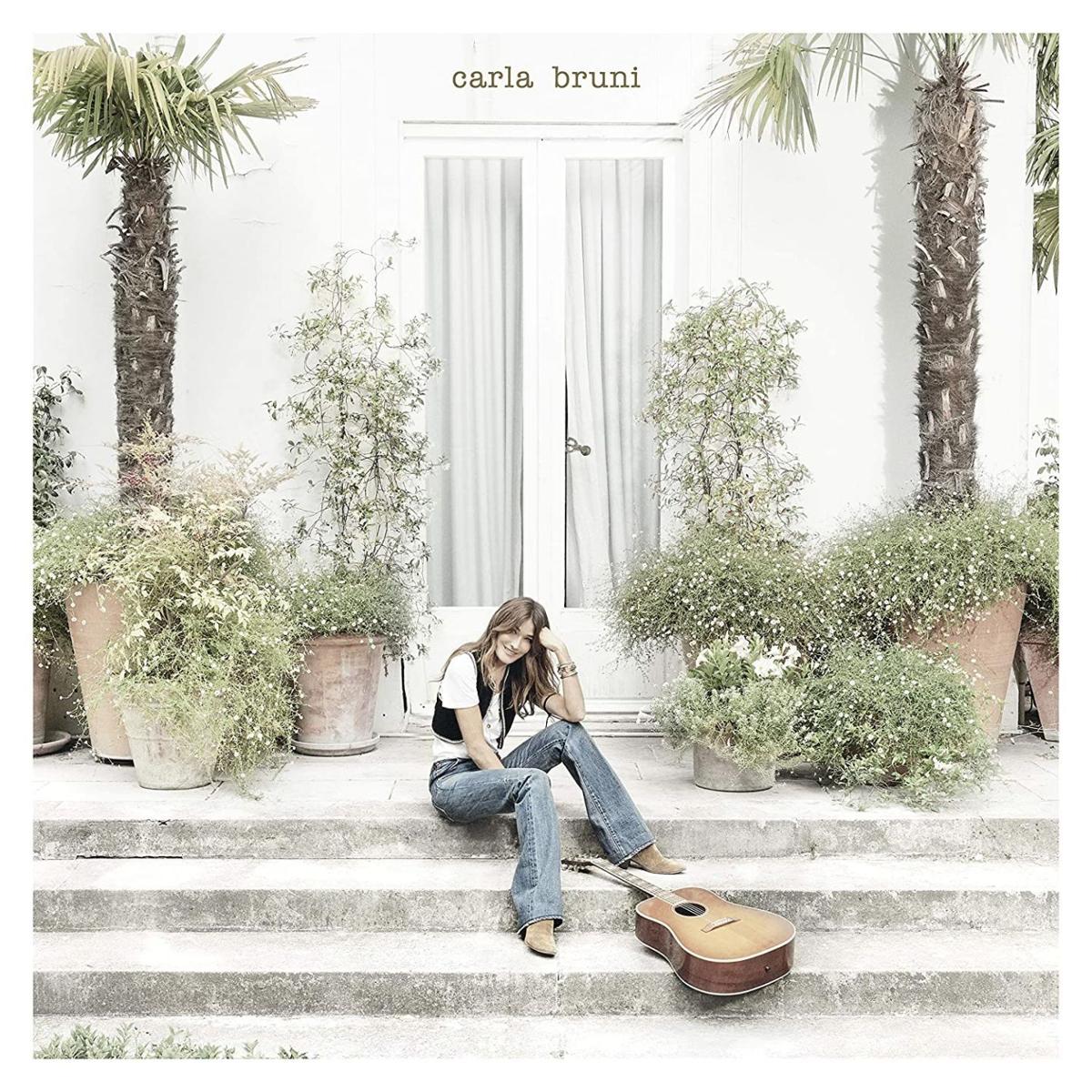 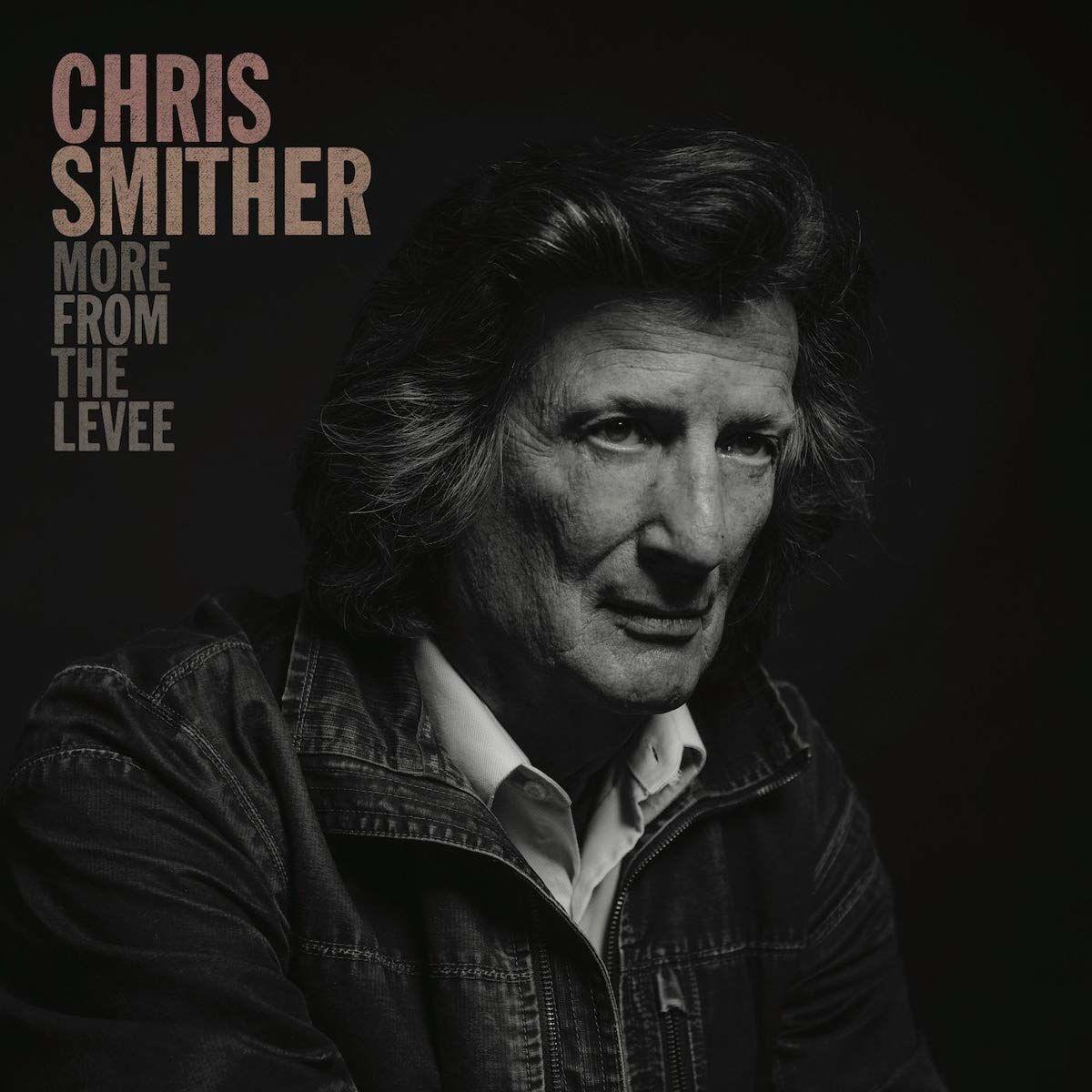 “What You Gonna Do When the Grid Goes Down?”

The times could hardly be more right for a new Public Enemy album.

Politically charged rap that aimed to “reach the bourgeois and rock the boulevard,” as Chuck D put it in “Don’t Believe the Hype,” peaked with 1988’s “It Takes a Nation of Millions to Hold Us Back” and 1990’s follow-up “Fear of a Black Planet.”

“Fight the Power” is forever. The emphatic, fist-raised single that soundtracked Spike Lee’s 1989 “Do the Right Thing,” still speaks loudly in 2020.

“What You Gonna Do When the Grid Goes Down?” aims to bring hard-earned wisdom to songs about police violence, systemic racism and Donald Trump – to again function, in Chuck’s famous formulation, as “the Black CNN.” Unfortunately, the album only intermittently strikes with cohesive force.

It opens promisingly enough on the woozy, dystopian title track, with scant lyrics muttered by guest George Clinton. That’s followed by “GRID,” a beware-of-the-internet rant built around grating singsong repetition of the album’s title phrase by Flavor Flav. Meanwhile, Chuck – still in fine, booming voice – imagines a world with “no internet, no texts and no tweets.”

That banal idea that we could better connect if we could only put our phones down has the air of cranky complaint. Kids these days!

PE, which includes DJ Terminator X and the Bomb Squad production team, does better on the blunt, Trump-targeting “State of the Union (STFU).” Surviving members of the Beastie Boys and Run-DMC give “Public Enemy Number Won” nostalgia appeal. And “Rest in Beats” and the Flav showcase “R.I.P. Blackat” convey real tenderness.

“Fight The Power: Remix 2020” exposes “Grid’s” weaknesses. Guests Rapsody, Nas, and Black Thought of the Roots all excel (Questlove also shows up on drums), and the track crackles with energy. But it’s also a three-decade-old song that makes the new material sound stale in comparison. – Dan DeLuca

Before she married Nicolas Sarkozy and became France’s first lady, Carla Bruni was a supermodel and a respected and popular singer-songwriter. She specializes in airy, moody songs in the tradition of the great Francoise Hardy, Leonard Cohen and her friend Marianne Faithfull.

Since Sarkozy left office in 2012, Bruni has rebooted her musical career. Her self-titled sixth studio album is her first since 2017’s all-covers “French Touch.”

Recorded during quarantine with producer Albin de la Simone, these songs float gently with minimal instrumentation, primarily acoustic guitar and piano. They sound like they were recorded in a sunny, spacious room, and Bruni’s breathy alto conveys thoughtful intimacy.

The pace is slow and deliberate, though the wordy, rapid “Voglio l’amore” (“I Want Love”), a duet with her older sister Valeria Bruni-Tedeschi, disrupts the album’s spell.

Sung mostly in French (with one song each in English, Italian and Spanish), the songs often focus on moments of mystery and transformation. The breezy “Rien que l’extase” (“Nothing but Ecstasy”) juxtaposes the threat of dying with the reassurance of love. The jaunty “Comme si c’etait hier” (“As If It Were Yesterday”) is similar, but more apocalyptic.

Bruni has a poet’s eye for detail – on 2007’s “No Promises,” she turned texts by Emily Dickinson, William Butler Yeats and others into surprisingly successful songs – and these new songs are brief and focused, but layered. – Steve Klinge

“More From the Levee”

In 2013, Chris Smither returned to New Orleans, where he grew up, to record new versions of some of his best songs for a career retrospective. The resulting 24-song set was called “Still on the Levee.” The new “More From the Levee” presents 10 more songs from those sessions.

Once again, these performances put the folk-blues sage’s distinctive gifts in the best possible light. When Smither sings, “Climb into this car/ I will take you for a ride,” on “Drive You Home Again,” you can be sure you’re going on a musical journey like no other.

On numbers such as “I Am the Ride” and “Hey Hey Hey,” he delves into existential matters, but like his intricate but rhythmically propulsive acoustic guitar playing and his almost lulling, conversational singing, his philosophizing unfolds with a mesmerizing fluidity.

“Father’s Day” explores a complicated father-son relationship in the elder’s last days, while “Lonely Time” is an eloquent expression of longing. “Let It Go,” about a guy trying to come to grips with his car’s being stolen, highlights Smither’s light and droll side.

On “What I Do,” a new song for the sessions, Smither sings, “Fish don’t understand the water/ They just do the things they oughta/ Birds don’t understand the air/ They don’t even know it’s there/ They don’t have a clue/ But just like me they do the things they do.” Obviously a lot of work, skill, and craft went into the creation of these songs, but Smither’s greatest gift might be the way he makes it all seem so effortless and natural. – Nick Cristiano