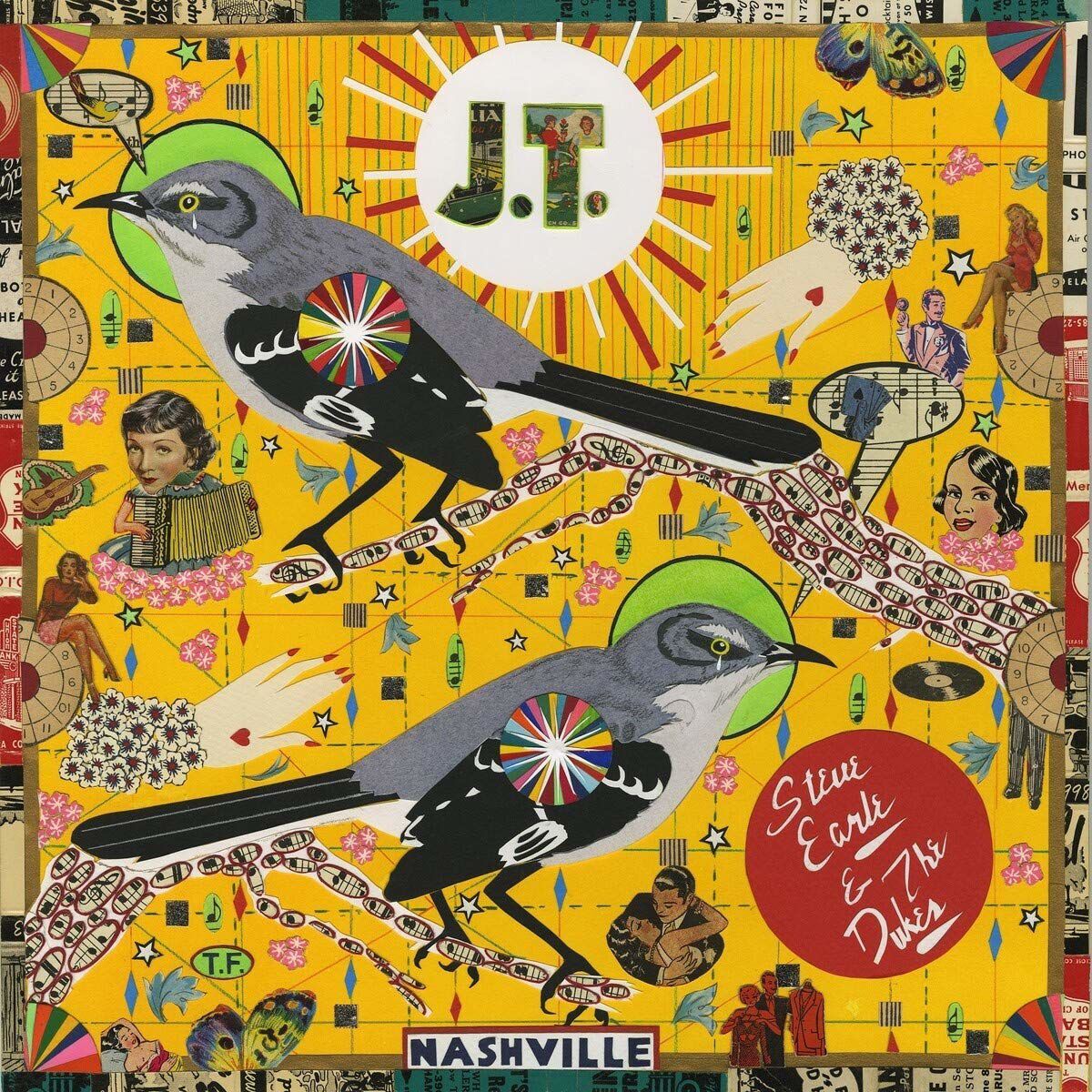 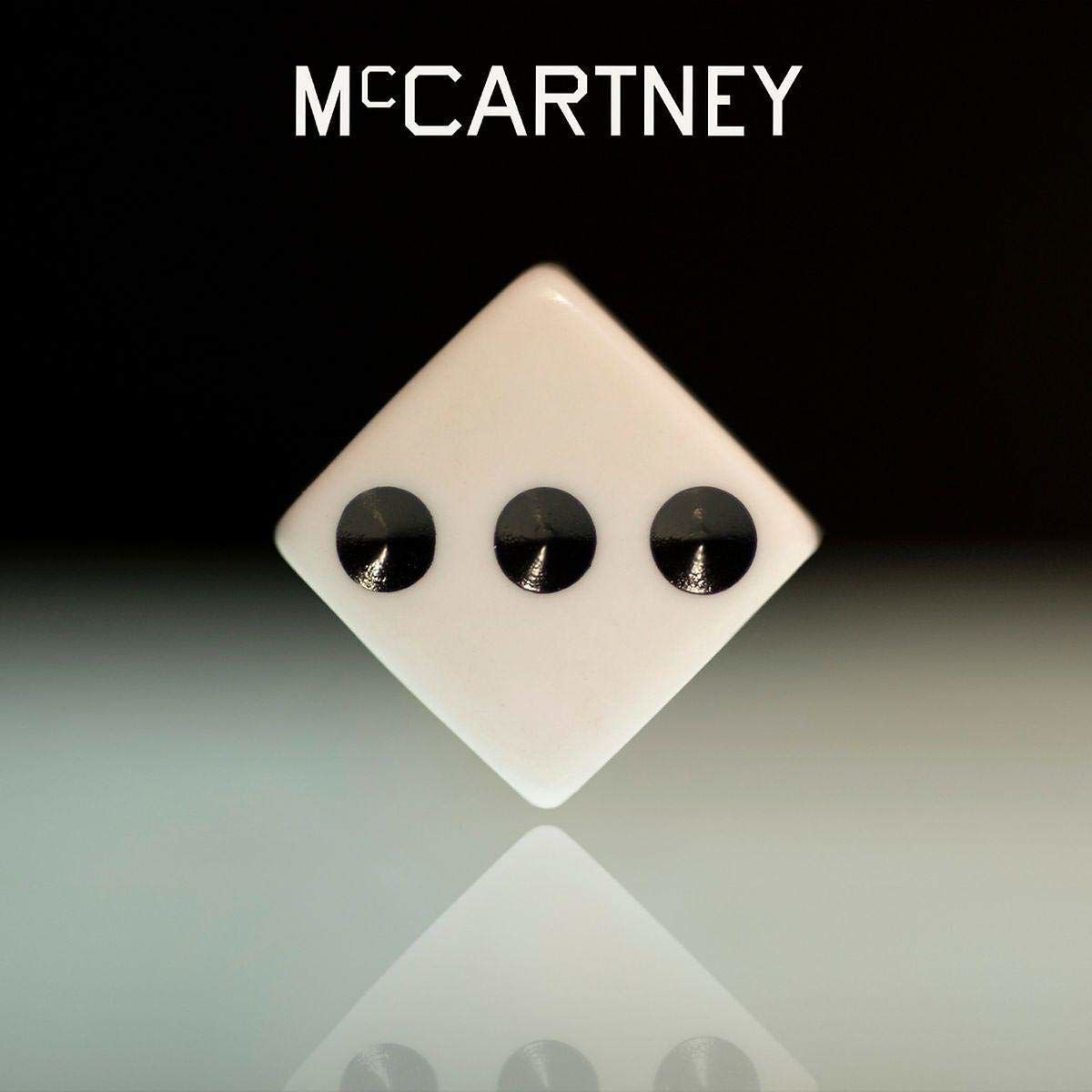 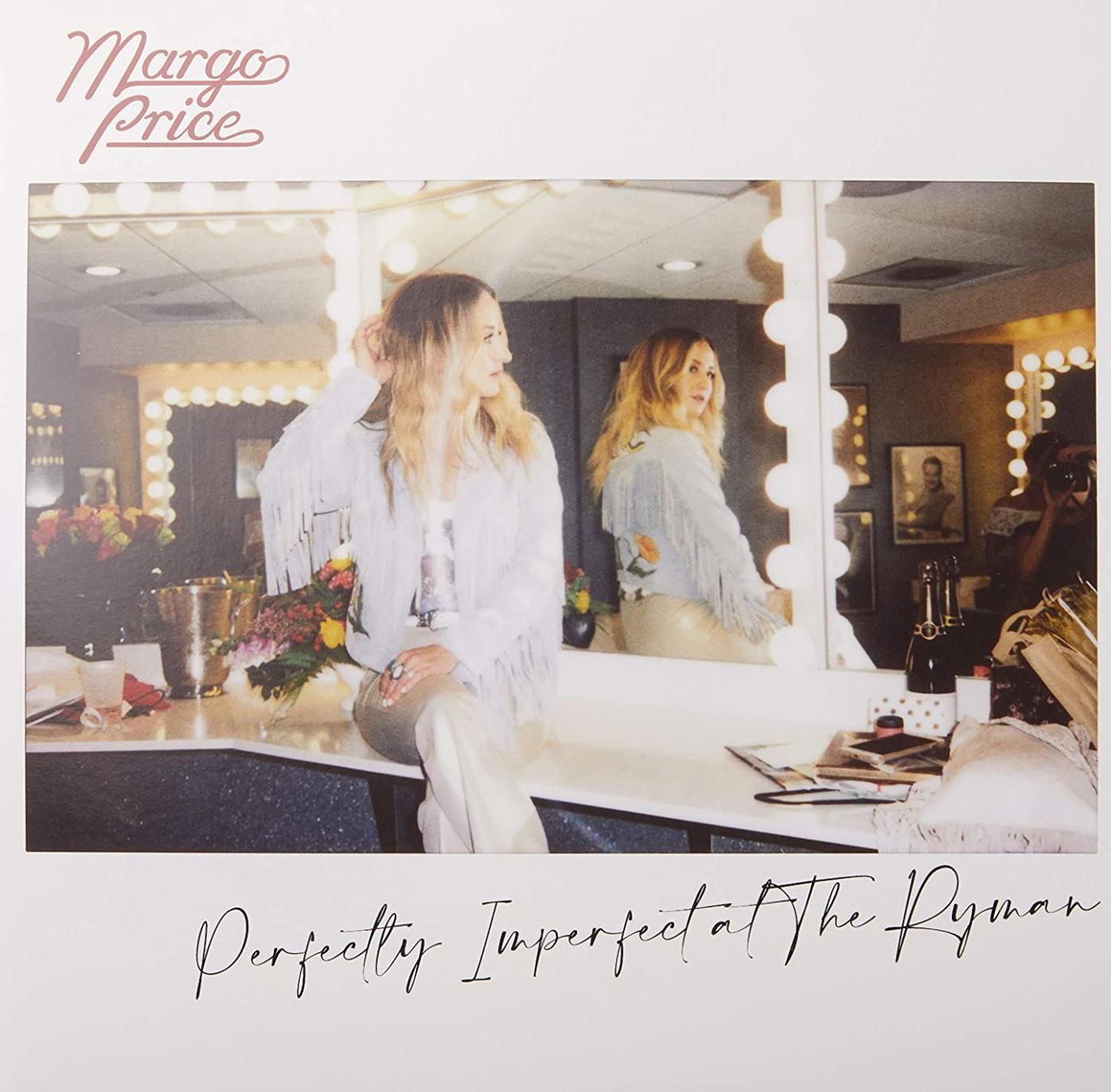 This isn’t Steve Earle’s first tribute to a songwriting hero. In 2009, the Texas troubadour put out “Townes,” a mournful paean to Townes Van Zandt. A decade later, he honored Guy Clark with the spirited celebration “Guy.”

“J.T.” is more poignant. It honors Justin Townes Earle, Earle’s own son, who died of an unintentional drug overdose in August.

Released on Jan. 4 to coincide with what would have been the younger songwriter’s 39th birthday, “J.T.” recasts 10 stellar songs from the nine albums Justin Townes Earle released in his lifetime, plus one new Steve Earle original.

J.T. Earle is the rare artist who chose to work in the same idiom as a highly accomplished parent – in this case, storytelling Americana – without any difficulty establishing his own identity or betraying any anxiety of influence. He had his father’s talent and strong will, and like his dad, he struggled with addiction. On “Mama’s Eyes” in 2009, he sang: “I am my father’s son/ We don’t see eye to eye, and I’ll be the first to admit I’ve never tried.”

Later, they reconciled. In “J.T.’s” notes, Steve Earle writes, “I loved Justin Townes Earle more than anything else on this earth.”

Recording the album, he says, “was the only way I knew how to say goodbye.” With his longtime road band, he takes an energetic interpretative approach to his son’s songs, kicking stellar tunes like “Harlem River Blues,” a song about suicide, into high gear, as if taking the time to linger would have been too painful. The closer, Steve Earle’s own “Last Words,” sets the pair’s final conversation to music. It’s a heartbreaker. – Dan DeLuca

“McCartney III” is the sound of Paul McCartney joyfully dabbling during quarantine. Like its predecessors “McCartney” and “McCartney II,” it’s all Paul, this time by necessity.

It’s not as charmingly lo-fi and homespun as 1970′s “McCartney,” his declaration of independence from the Beatles, nor as willfully idiosyncratic as 1980′s “McCartney II,” his post-Wings synth pop diversion that has grown in stature over the decades. But “McCartney III’s” variety and humor convey his eagerness to explore, to follow whims, to amuse himself and thereby amuse listeners.

Throughout the album, McCartney plays with his voice, singing some songs in his upper register, some in his deepest, sometimes letting his age show in the rough edges or multi-tracking into a backing choir. He also repeats lines to play with intonation and implications (as in the eight-minute “Deep Deep Feeling,” which unfortunately just ends up being repetitive).

‘Perfectly Imperfect at the Ryman’

On her mid-2020 studio album, “That’s How Rumors Get Started,” Margo Price shaved some of the sharper country edges from her sound (but not the incisiveness of her writing).

In “Perfectly Imperfect at the Ryman,” released at the end of 2020 but recorded in 2018 at the mother church of country music, she delivers a scorcher of a live set, backed by a full band, a string section and a choir.

She adds some funkiness to her jailhouse lament, “Weekender,” tears through Rodney Crowell’s rocking “Ain’t Livin’ Long Like This” (with Sturgill Simpson guesting on guitar), and borrows from Ike and Tina Turner for a “Proud Mary” that goes from zero to 60.

A “Hurtin’ (on the Bottle) Medley” combines that song of hers with Merle Haggard’s “Last Night the Bottle Let Me Down” and Johnny Bush’s “Whiskey River” for a terrific salute to country’s drinking-song tradition. She and Jack White ham it up through his “Honey, We Can’t Afford to Look This Cheap.”

Quieter moments such as “Wild Women” (with Emmylou Harris) and “All American Made,” with their commentary on gender and social issues, highlight how Price has carved out her own space in country music. And for all the fire here, she closes with a quiet confessional, “World’s Greatest Loser.” – Nick Cristiano