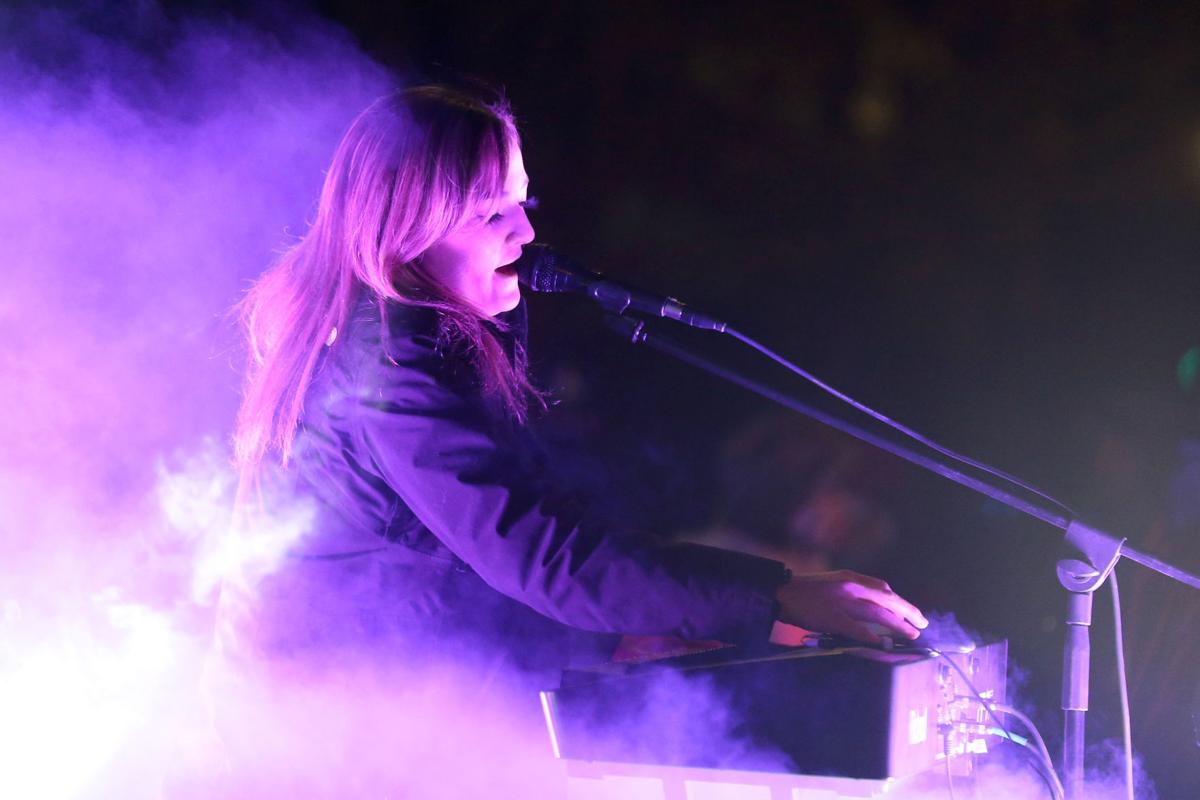 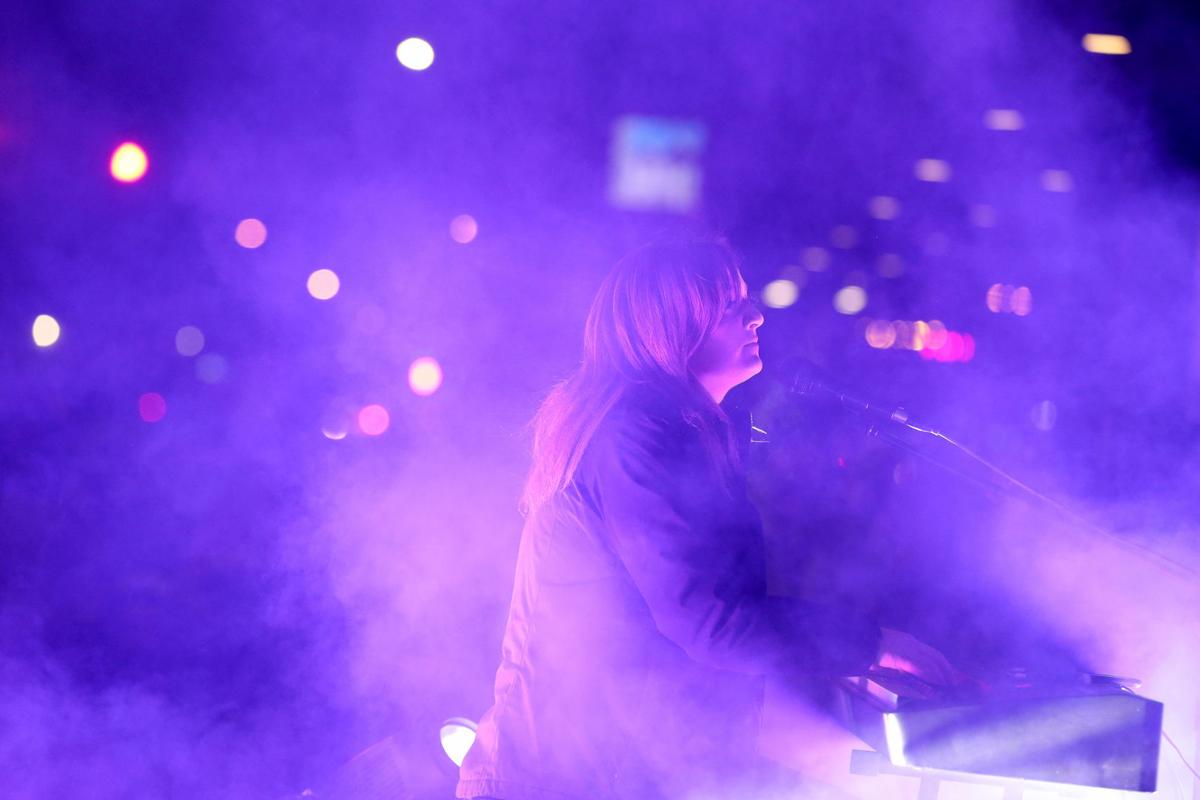 A few months ago, Courtney Casner didn’t believe she’d ever be able to perform onstage again. Her multiple sclerosis had flared up for six months straight, her treatments weren’t working, and she was only able to dabble on the piano with her right hand.

But on Oct. 29, she won The Lincoln’s inaugural Battle of the Bands competition.

“It was the most humbling, surreal experience,” she said. “At first, I didn’t think I would ever be able to play music again, and then playing in a pandemic, I never thought that would be possible in a safe way like The Lincoln did. … I remember singing words, but the thought process in my mind was ‘This is insane.’ I was so grateful.”

Casner first realized she was a musician as a 3-year-old recording songs on her Fisher-Price tape recorder. A few years later, her parents put her in piano lessons, and in elementary and junior high school, she played clarinet, saxophone and a little trombone. By her senior year at East High School, Casner was a drum major.

She knew she wanted to pursue a career in music after graduation, but most people in her life encouraged her to go to college. Casner felt like there was another path to following her dream, but she went anyway – until she had to medically withdraw due to her MS.

Instead of going back to school when she felt better, Casner ended up with a full-time job performing at Howl at the Moon Denver.

“It’s not like there is a pop star degree. They don’t really teach that there,” Casner said of college. “What people don’t tell you is it is possible to make a living off your passion. I never would have thought I’d be able to pay my bills by making music and doing what I love.”

But that all changed when the COVID-19 pandemic upended the entertainment industry a few months into 2020. Casner was co-entertainment director at the dueling piano bar when it shut down March 17, and it’s yet to reopen, leaving her without a full-time job.

So, when Casner started recovering from her MS relapse in September and she saw Cheyenne’s newest music venue was promoting a new competition, she felt compelled to sign up. She was finally getting the feeling back in her left hand, and it had been six months since she’d played music for anyone outside her parents’ house (where she was quarantining/staying during treatments).

Suddenly she had the time to create something of her own after working at an all-requests venue since 2018, so she decided to write an original song and record all the instrumentals she wouldn’t be able to play onstage.

“I’ve definitely always been writing, but I just wasn’t able to focus on it because all of my gigs were ‘you have to learn all these classic ‘80s songs,’” she said. “It was awesome to be able to do my own thing and to write about my medical journey. When COVID hit at the same time I was paralyzed, I couldn’t walk or use my left hand or play any instrument, so after six months, coming out of that, I got to write a song.”

Within 10 minutes of brainstorming, she had the lyrics for a piece called “I’m Ready for It,” and its message resonates with not only those experiencing medical issues, but anyone living in 2020: push through, because things get better in time.

“Just to be able to do that song on a stage, especially in my hometown, it was a really cool experience,” Casner said. “I’m a firm believer in turning tragedies in your life into something positive, so to be awarded for a song about the worst time in my life – wow.”

Casner stood out in the competition as a one-woman band, and she hopes to continue to work as a solo multi-instrumentalist and singer. She has enough songs written to make at least an EP, so she’s hoping to get all her original music on the streaming platforms by early 2021.

In the meantime, she continues to support local artists – an action she noted as crucial for anyone trying to make it in the arts – especially because art (and her supportive loved ones) got her through the past year.

“When everything shut down in March, what did you do? We kind of relied on artists – we watched TV shows, listened to music, read books, etc., so it’s crazy to not want to support something like that when it’s so crucial. When we had nothing, it’s art that we looked to,” she said. “I think the whole year has been a huge learning experience and has made everybody adapt, and it’s been this weird reset of what’s important in life.”

How to connect with Courtney

Email (she's available for parties and other bookings): courtneylynnmusic@gmail.com