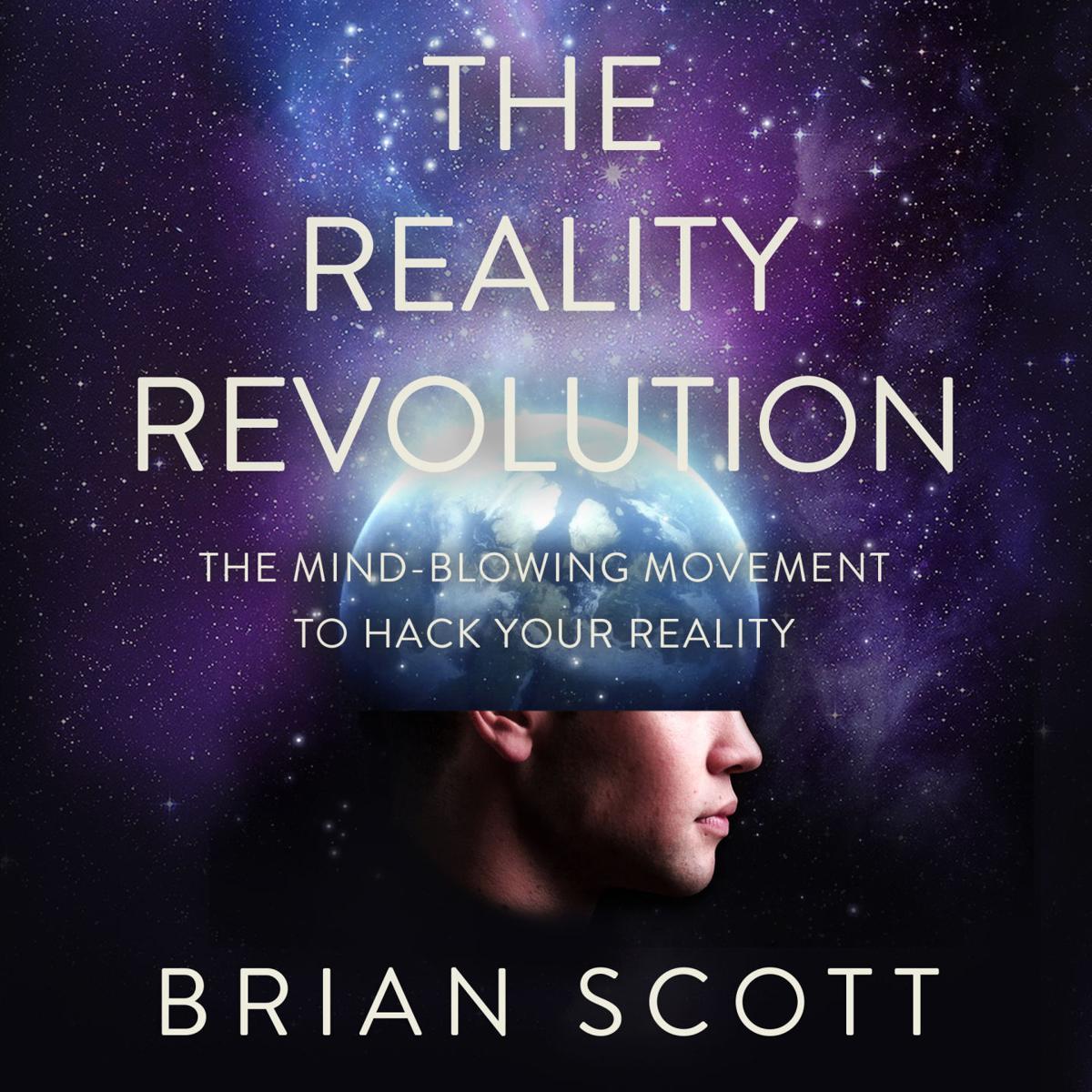 The central question that Brian Scott’s new book, “The Reality Revolution,” aims to answer is “how do you create the reality of your design?” Courtesy 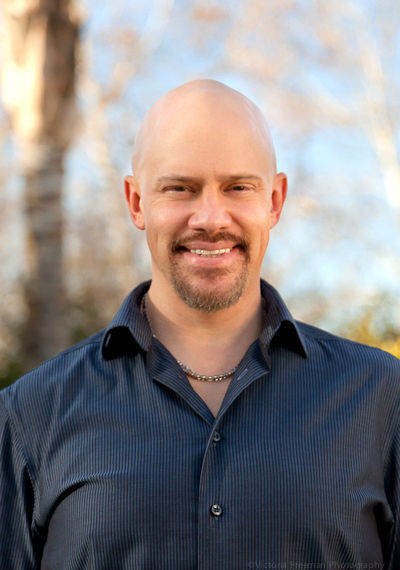 The central question that Brian Scott’s new book, “The Reality Revolution,” aims to answer is “how do you create the reality of your design?” Courtesy

The night of Feb. 7, 2016, started off as a joyous one for Cheyenne native Brian Scott. His beloved Denver Broncos had just defeated the Carolina Panthers 24-10 to win Super Bowl 50, and he was watching 350-some miles south of Levi’s Stadium in his new Los Angeles home.

Scott (who locals might know by his previous last name of Bengtson) had just gotten off his adrenaline high long enough to doze off when something unsettling startled him.

“I woke up and saw there was this kid standing there with a gun pointed at me,” Scott said. “I shut the door, and he shot at me. The bullet bounced off my back – I should have died. I ran into the other room, and there was someone else there, and they started shooting at me. This whole event was unreal, and so the next day, when I had survived this, my whole world had changed.”

Before this event (and before the Broncos’ big win), Scott had been at one of the lowest points of his life. After his career in the mortgage industry crumbled, he’d gone into debt and started drinking too much. As a result, his wife left him. He was lost and desperate and just didn’t know what his next step was.

It took that near-death experience and the confusion surrounding it to make a change. After the home invasion, Scott came home and a lot of things were out of place in his house. People were contacting him about things he didn’t understand, and buildings that seemed to be there weren’t. He was afraid he had PTSD because of the bizarre anomalies he was seeing all around him, so he went to a psychologist once, but he didn’t have the money to continue therapy.

So, Scott relied on himself to find a coping mechanism. He started researching parallel realities, quantum mechanics and consciousness, and along the way, he realized he had more control of his life than he thought.

“I started to explore how to change my reality,” Scott said. “I was so concerned about my own sanity. I had gone to all these doctors and asked if I was insane, and they said ‘no,’ so I said, ‘What happened to me?’ That’s the question I was trying to answer. So in the process, I put together the science of multidimensional thinking. … As a result, I had such an incredible transformation.”

After countless hours online reading and watching videos – and eventually speaking directly with physicists – Scott gained a better understanding of what really happened that night of the Super Bowl. And once he gained that comprehension and started applying the techniques he learned from his research, he was able to pay off his debts and find the love of his life.

Scott was happy, and his life was back on track, but he wasn’t ready to stop there. He wanted to help other people transform their lives with the same methods, so he started coaching others in the same methods and eventually formed the Advanced Success Institute. The organization’s website says it’s “dedicated to igniting the spark within everyone, from individuals to corporations to achieve the very best life has to offer, with some of the world’s top training and coaching to support peak human performance.”

He also started a YouTube channel and podcast called “The Reality Revolution,” and in March, he released a book of the same name.

“The idea that your thoughts create reality is such a radical idea for people, especially in Wyoming,” Scott said, noting that when he sent the book to friends (and especially his parents’ friends) back in Cheyenne, he didn’t always get a positive response. “Did I travel to a parallel reality? I think I might have. I discuss in my book how you might be able to do it intentionally. The law of attraction is that you’re living through parallel realities … based on physics, there are some extreme cases where you can see physical evidence of it.”

Scott admits he’s still a student when it comes to the topics he covers, which include qi gong, meditation, quantum jumping, energy work and reality transurfing, but through the book, his podcast and also his YouTube channel, he continues to learn and spread his knowledge with others.

He added that now, during this pandemic, when people are spending more time at home, is the perfect time to explore these techniques and concepts.

“I’m making the assertion that reality is changing the way that thoughts interact with reality. What may have seemed like 10 years ago feels different now,” he said. “Doesn’t it seem like the world is crazier now? You see things on TV that are almost cartoonish, and I’m trying to make the argument that we’re living through a time where our reality is changing faster.”

What: Brian Scott's "The Reality Revolution"