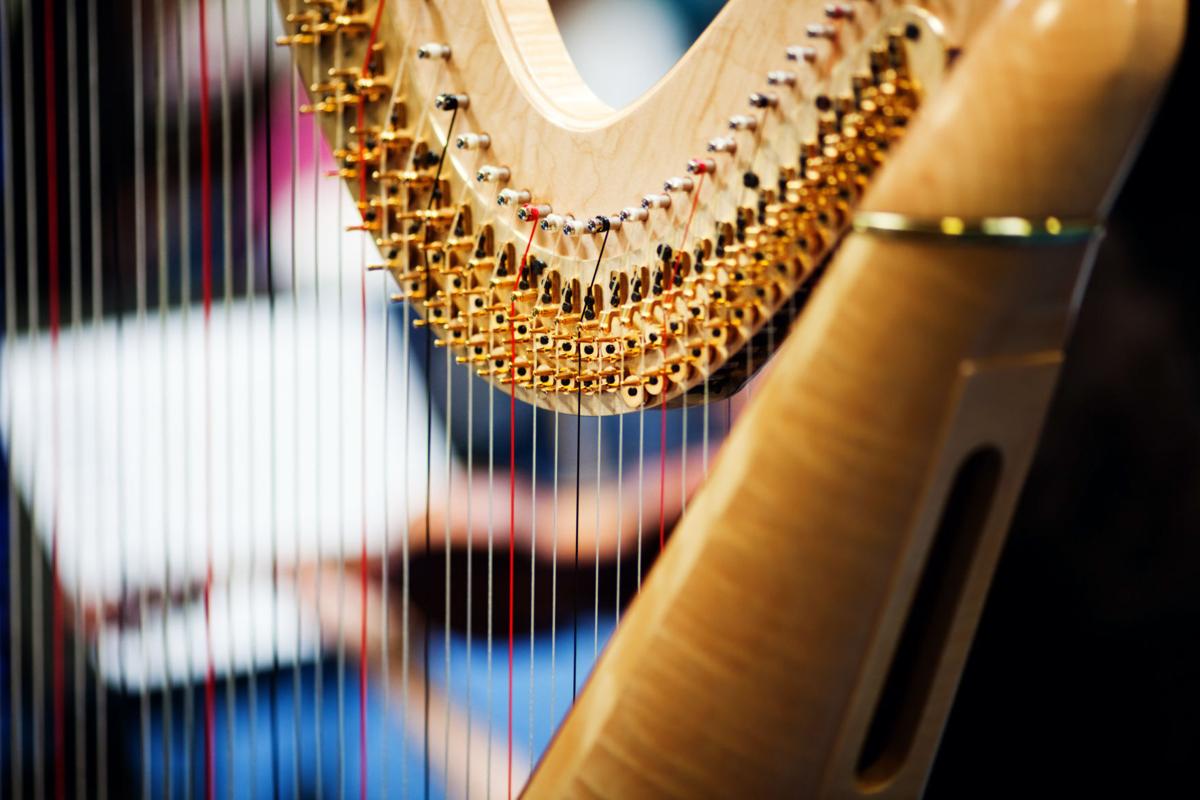 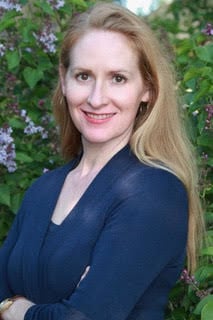 All the plans for Cheyenne Symphony Orchestra’s 2020-21 season went out the window this summer. But by early fall, the organization had determined a new plan for a COVID-19-conscious concert series.

The official beginning of this restructured season is “Stunning Strings” on Oct. 17, and Music Director William Intriligator said the program will reflect changes that were made due to more than just the COVID-19 pandemic.

“We also thought about making changes with what was going on after [the killing of] George Floyd,” he said. “This season, we have works by African-American composers on every program … a lot of pieces all season long that will be new to me, and I’m excited to do it and maybe seek out more composers who are minorities – more women, more African Americans, Asian Americans, all kinds, so it’s not just the dead white guys.”

One such piece that will be performed in “Stunning Strings” – which, as the name implies, will only feature string instrumentalists – is Black composer Florence Price’s “Five Folksongs in Counterpoint.” The piece was scored for string quartet, but will be played by string orchestra at both the 2 p.m. and 7:30 p.m. concerts. When composing the piece, Price drew from familiar folk songs like “Clementine,” “Shortnin’ Bread” and “Swing Low, Sweet Chariot” to create counterpoint and variations around them.

The concert repertoire will also feature George Walker (the first Black composer to win the Pulitzer Prize in music)’s “Lyric for Strings,” which was written in the 1940s, when the composer was in his 20s. He wrote it originally as the second movement of a string quartet and as a memorial for his grandmother, but it is now most often played by full string orchestras, like it will be at these CSO performances.

“These are both really important composers in the classical world, and unfortunately their music isn’t as well known,” Intriligator said of Price and Walker. “I’m excited because we’re introducing (Price’s) piece probably to most people. … I wondered, ‘would it be not serving her well to do it as string orchestra, or would it be serving her well to have more people know this piece, which deserves to be better known?’ and I decided on the second option.”

“Stunning Strings” will also include Debussy’s “Dances Sacree et Profane,” which will feature CSO Principal Harpist Tonya Jilling in her return to the stage after a five-month break due to pandemic-related cancellations. If it weren’t for the public health crisis, Jilling said she would have played several music festivals and other orchestral and church gigs this spring and summer, but she’s grateful for the downtime.

Intriligator asked her to prepare “Dances Sacree et Profane” in early spring, so she’s spent the last several months devoting most of her time to rehearsing that single piece without distraction – a rarity in the music world.

The piece was written in 1904 and was commissioned by an instrument company to promote its cross-strung harp, which Jilling said was in competition with the pedal harp because they were being developed and improved upon at the same time. To gain an upper leg, this company asked Debussy to compose a piece specifically for its instrument.

“It’s just really beautiful, and it’s one of the major pieces in the harp repertoire,” Jilling said. “The piece is in two movements, and the first movement is the sacred, and the second is the profane. People see ‘profane’ and they think profanity, but actually that’s not the French meaning of that word (it means “secular” or “nonbeliever”). The first movement is peaceful, it evokes the sacred, and I also hear some mythological elements, and the second movement is a little more playful and uplifting.”

Intriligator agreed, adding that any harp piece has a magical or ethereal quality, but this one is particularly moving.

Finally, the concert will end with Edvard Grieg’s “Holberg Suite,” which Intriligator described as a lively group of dances with themes that sound purposefully old-fashioned, but are full of energy and are sure to put a smile on the audience’s faces.

Like the rest of the season, “Stunning Strings” will be a shorter, 90-minute concert with no intermission and a smaller number of musicians to maintain pandemic protocols. Guests will also be spread out in the Cheyenne Civic Center, which will have limited seating, and they’ll all be required to wear masks.

These procedures have been hard to get used to, but Intriligator said they’re paying off. As Jilling pointed out, CSO is one of the only symphonies in the region that’s able to put on in-person performances right now, and the group is determined to do so as safely as possible to keep its season going.

“So many things were different, and I was really nervous about what the orchestra would sound like being so spread out and coming back after so many months apart,” Intriligator said of CSO’s Aug. 8 concert. “But they were so happy to play together again that they really brought it. … We’re really committed to being here for the community. It helps feed the soul during this time, and it feels like we’ve missed coming together in person, we’ve missed live performance and the music that can move us so deeply, so we’re committed to performing and doing it safely and having concerts that will move and inspire people.”

Cost: $12-$47 (with less expensive tickets for those who wish to watch the livestream, rather than attend in person)