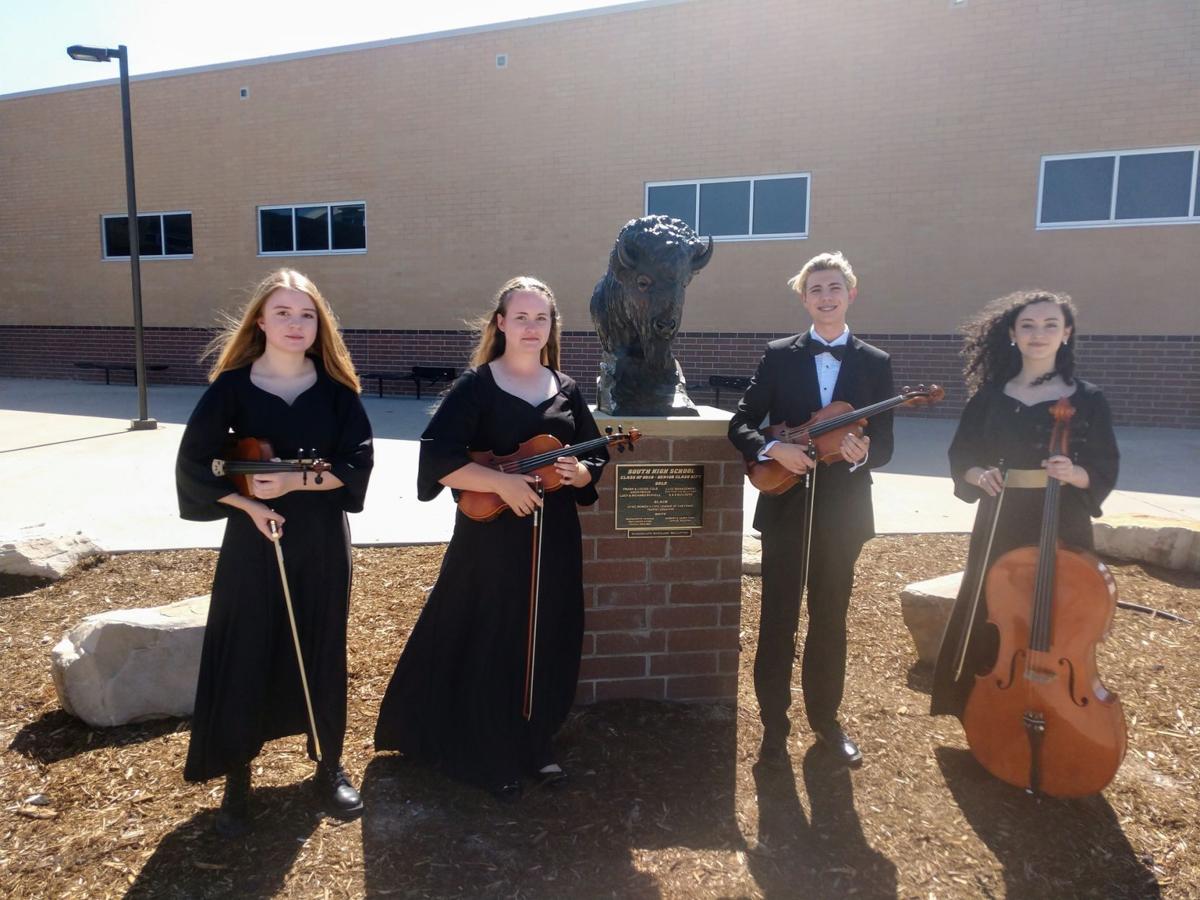 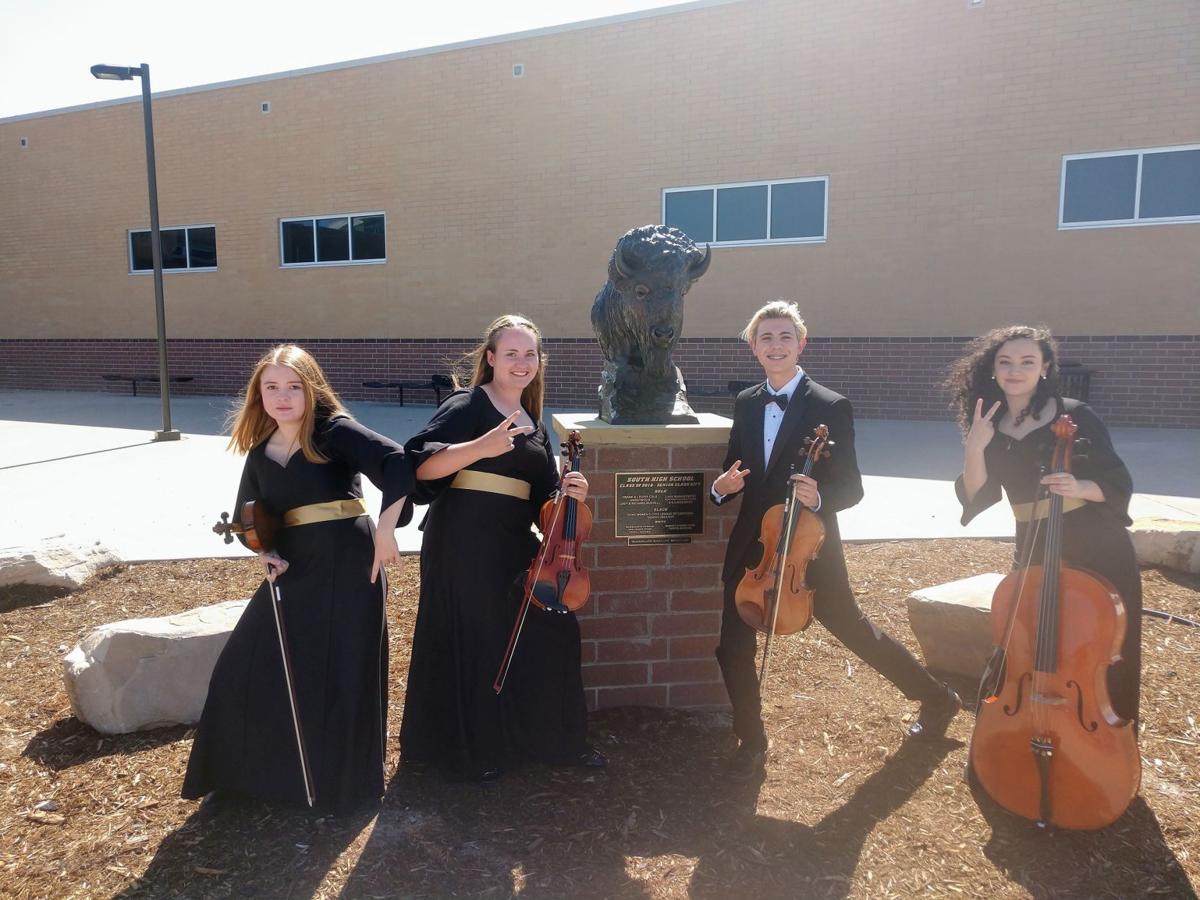 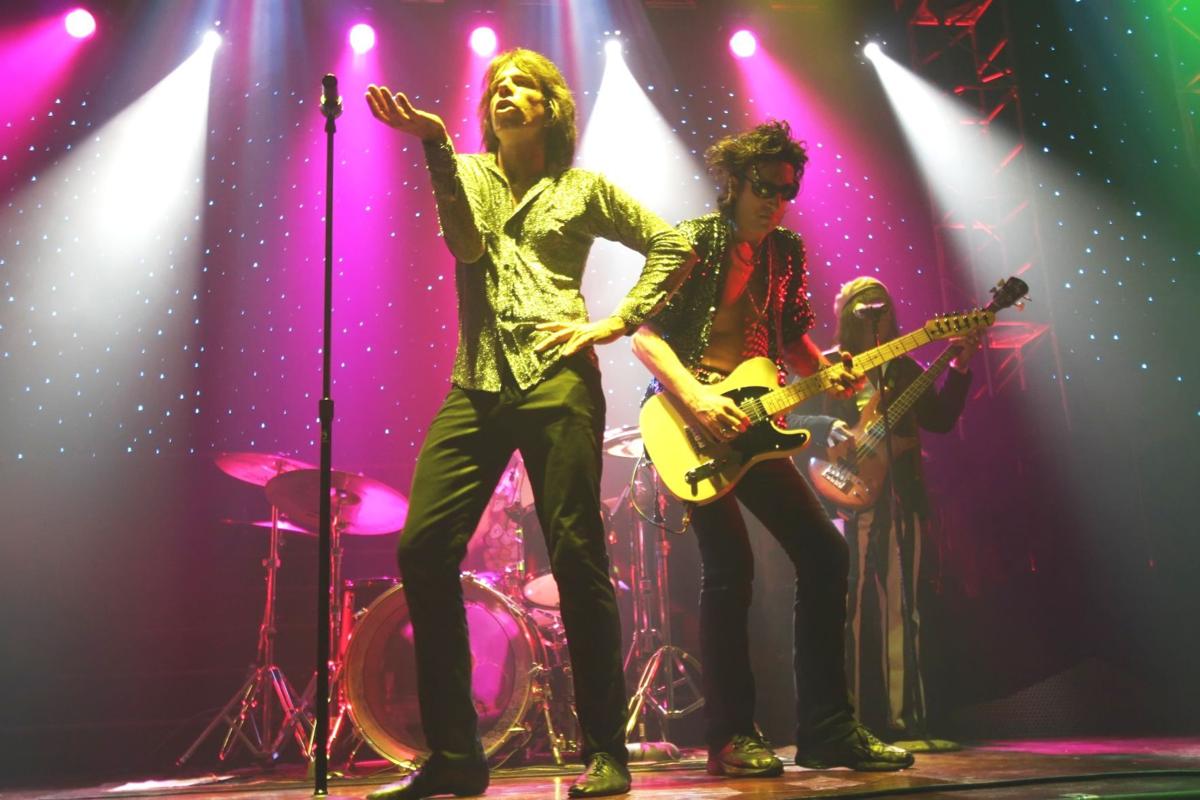 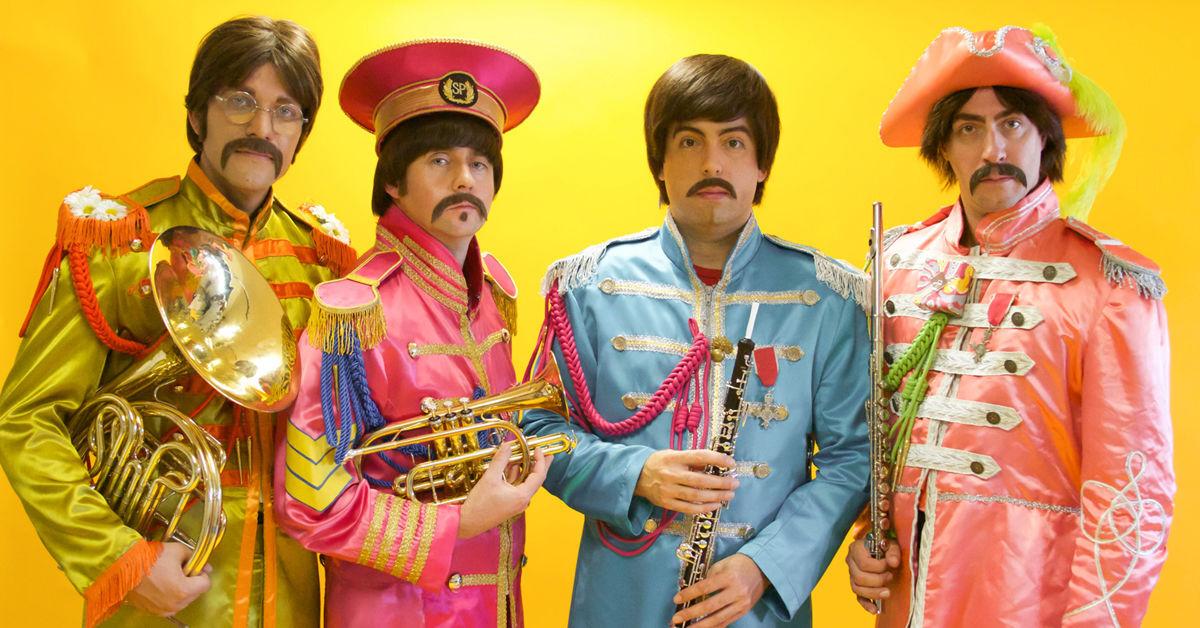 UPDATE: This 21-and-up show will now only stage one performance in Cheyenne, and it will begin at 7 p.m. Saturday, Sept. 12 at The Lincoln. All staff have been screened and the venue has been sanitized. Following the local, county and state guidelines, organizers ask that guests maintain social distancing protocols and wear a mask during the entirety of the evening.

“Let it Be” took on a new meaning for Abbey Road drummer Axel Clarke on March 13.

He and his fellow bandmates in the Beatles tribute group were in Salt Lake City, halfway through a six-week tour with Rollings Stones tribute band Satisfaction – The International Rolling Stones Show. By the time they’d finished their sound check, left for dinner and came back, their show was canceled due to concerns surrounding COVID-19.

Unsurprisingly, the musicians were forced to take several months off from performing, but Clarke said the first glimmer of hope was in June. That’s when the two bands, which make up the show “Beatles vs. Stones – A Musical Showdown,” were confirmed for their fall tour, and the third stop was determined to be in Cheyenne.

Clarke said it was nice getting a break from the road, and he was definitely OK with putting away the Ringo Starr costume for a bit. He spent much of that downtime playing the kind of music he loves and misses from the pre-Abbey Road days.

“Before I got into the band, I was jumping between 10-15 gigs all of the time, all styles and genres, so it’s been nice to get back in touch with that,” he said. “I haven’t gotten to do that for myself in a long time. I don’t want to pick up drumsticks for a week or so when I get off the road, but it’s fun to get back to it for the love of it.”

But, like everyone, he eventually caught cabin fever and said the anticipation of the return of live performances continued to build.

“I think it’ll be a special experience for us,” Clarke said of this fall tour. “The funny thing about that last show … (which was in Grand Junction, Colorado, on March 14) is I think half the audience showed up, and they had this really unique vibe I couldn’t put my finger on. This sense of this was a last hurrah before whatever is going to happen happens. … (Now) something we used to enjoy is coming back, and I think it’ll be a real celebration for us.”

The show will be staged Sept. 12 at The Lincoln, nearly a month after the venue’s grand opening. In addition to the two tribute bands, the performance will feature South High sophomores Savannah Judkins, Angelina Lohmann and Becca Trujillo and Central High senior Ray Kline. These members of their respective high school orchestras, as well as the Cheyenne Youth Symphony, will join the professionals onstage for the songs “Eleanor Rigby,” “A Day in the Life,” “Hello Goodbye,” “Hey Jude,” “Gimme Shelter” and “Ruby Tuesday.”

“I think it’ll give them an experience, knowing what it’s like to be part of a professional show,” she said. “I’ve done that several times because I’m part of the Cheyenne Symphony Orchestra, and it’s really valuable to have that one rehearsal, then it’s it, it’s showtime. You have to be really prepared and pay attention to what’s going on.”

The show also offers a retreat from the type of music they play with her – i.e. classical – though Willhite said she still emphasizes that classical is the strong foundation that the students need to have in order to master the pop style.

Due to the pandemic, she hasn’t been able to work with the young musicians yet, but now that her music room’s doors are open again, Willhite looks forward to helping them prepare the show’s repertoire, which includes both upbeat rock and a ballad/lyrical song.

There is one important question she has to ask them, though: Do they even know who the Beatles are?

“There might be some kids who listen to the Beatles, but don’t like them as much as Journey and that stuff,” she said, citing how some of them will need to watch old performances on YouTube to get a sense of the group’s style. “I grew up with the Beatles, so I know what they’re supposed to sound like.”

Clarke is also well versed in the group’s sound, and he’s excited to bring that sound back to life for Beatles and Rolling Stones fans alike.

“You’re getting the two most influential bands in rock-pop history in the same show,” he said. “It’s a mini nostalgia lesson. Within the format, you get Beatles fans there who kind of like the Stones, but walk out with a new appreciation for them and vice versa … we’re not like doctors curing cancer or anything like that ... it’s not hard work, we’re not coal miners, but there is a certain value of giving people a couple hours of escape from their problems.”

“Live music helps you to feel a part of the moment,” Willhite said of why she’s missed concerts. “You have more of an emotional connection because you’re listening to it, but have the visual also, so it’s a more complete experience when you listen to the music.”

What: "Beatles vs. Stones – A Musical Showdown"