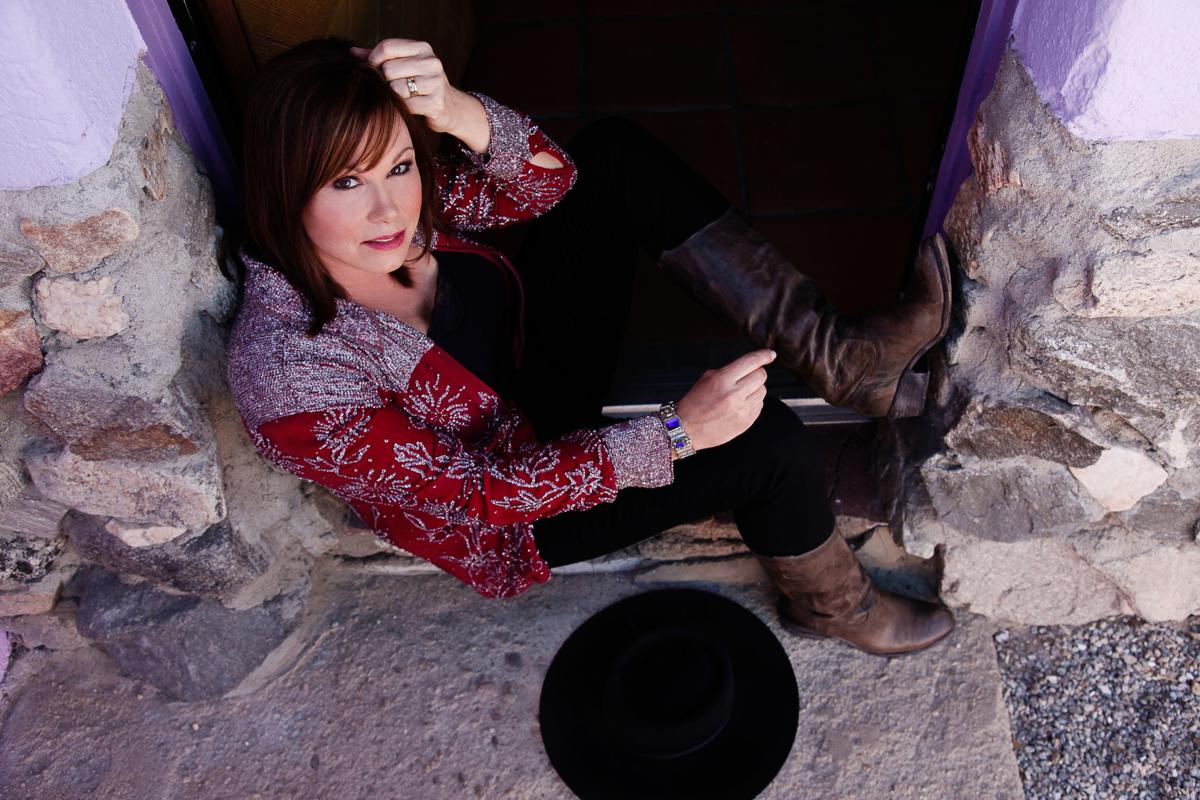 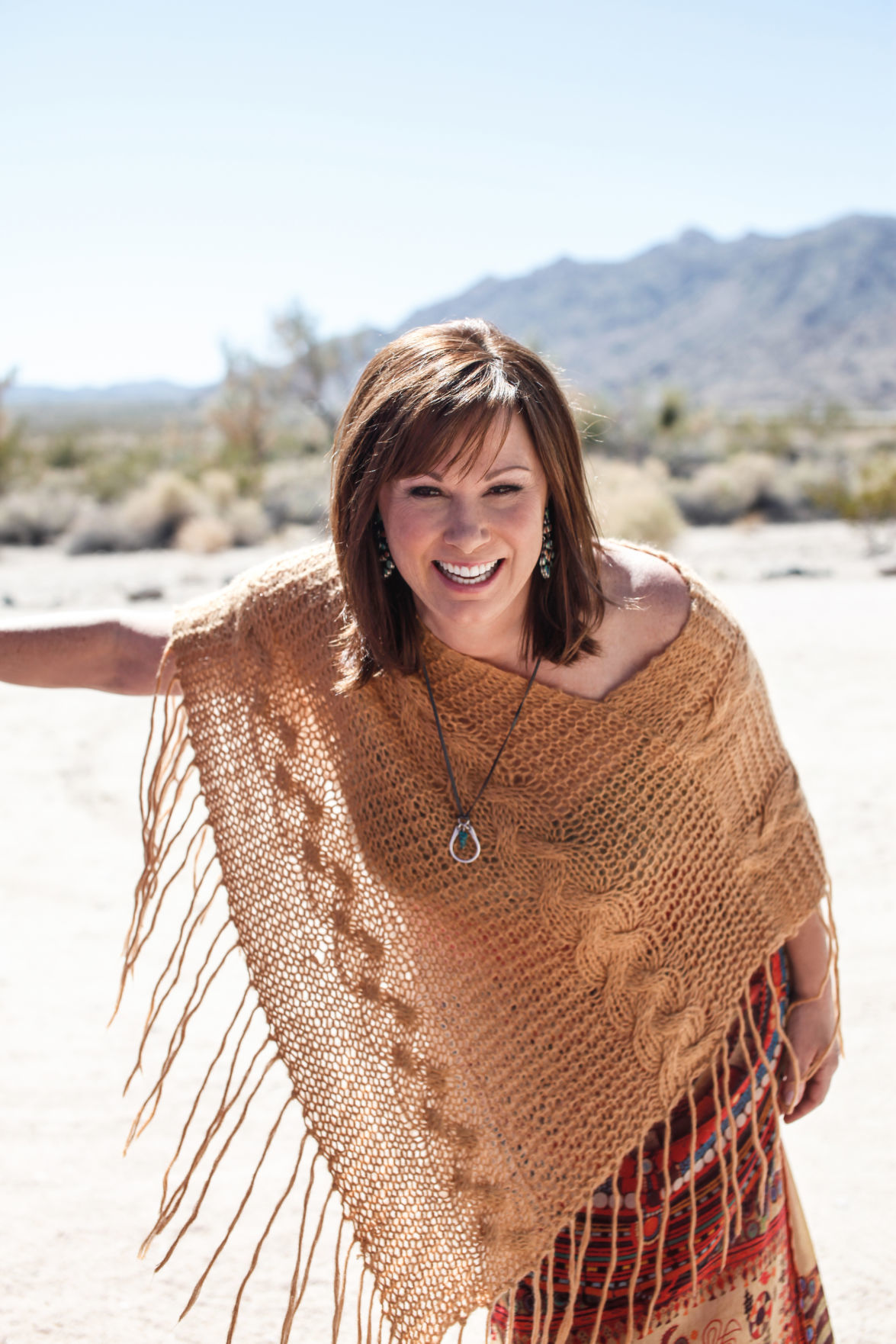 Suzy Bogguss is currently represented by Loyal Dutchess Records, a label which she started herself. Courtesy 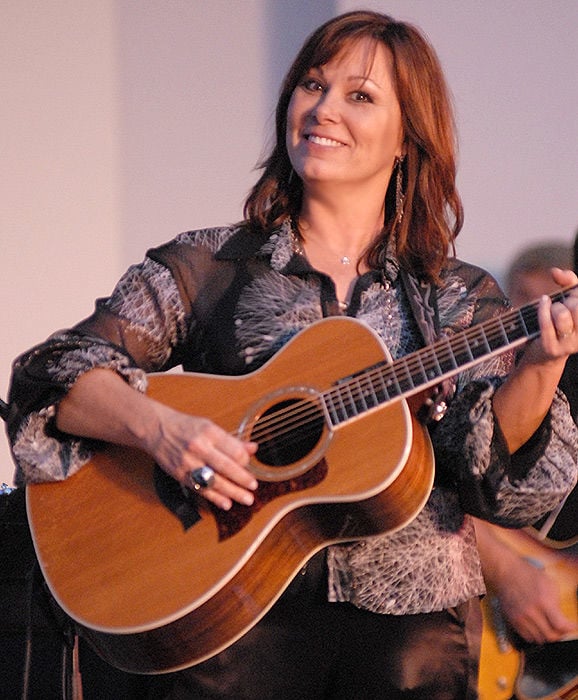 Suzy Bogguss is currently represented by Loyal Dutchess Records, a label which she started herself. Courtesy

NOTE: This concert has been rescheduled to Aug. 15 due to concerns surrounding COVID-19.

Entertainment writers hear a lot of musicians who perform all over the country say it isn’t as glamorous as everyone thinks. They say the thrill of performing live is the only reason they do it, because they hate being away from home, eating all fast food and living out of a suitcase.

Country artist Suzy Bogguss, however, said she’s always had a certain fondness for the road.

“Most people will tell you we love the performing part but the traveling part is the work,” she said by phone. “For me, I’ve always had a little wanderlust ever since I was young, and your territory out there is where I cut my teeth.”

The Aledo, Illinois, native is widely credited as one of the key artists of the golden days of 1990s country music. Her 1989 major label debut, “Somewhere Between,” put her name on the map, which was only amplified when several of her singles went Top 10 on country radio such as “Outbound Plane,” “Drive South” and “Hey Cinderella.”

Today, 15 albums and her own record label later, Bogguss isn’t done performing. And she’s bringing her talent to Cheyenne for a Saturday, March 21 concert at Terry Bison Ranch.

Bogguss first developed a love for the greater Rocky Mountain region when, as a recent Illinois State University graduate, she drove her camper West and essentially became a troubadour. She played anywhere she could snag a gig, and she worked odd jobs to pay for gas and food (working at ski resorts was one of her favorite side gigs, she noted).

“I’m just so anxious to get back to the area,” she said. “We play Denver a lot and around Laramie pretty frequently, and I spent a lot of time around Laramie and Saratoga when I was first starting out … I just feel so free when I’m out there.”

There’s something about Western culture that puts Bogguss at ease when performing. People don’t just stand and listen at those concerts, she said. They get up and move.

It helps that she also loves to play music that Westerners can relate to.

“Because I did kick around out there for a long time, I know a lot of Western material,” she said. “It’s something I loved when I first started to play and I feel like when I pull some of the more Western songs out of my carpet bag, that they’re just really welcomed out there because you guys really do have cowboys – it’s the real deal.”

She tends to tailor her shows accordingly, Bogguss added, so in Cheyenne she’s more likely to play a song about Wyoming themes such as rodeo or wide open spaces. She likes to do a little cowboy material everywhere she goes, Bogguss said, but she lets those songs take centerstage playing in states like Wyoming.

Her most prominent memory of playing locally is performing at Cheyenne Frontier Days with Dwight Yoakam in 1993. It was an unusually cold day in July, somewhere in the 40s, she guessed, and she definitely didn’t have the proper attire. Bogguss recalled buying a suede jacket to get through, but was still freezing.

But that didn’t get her down. Playing CFD is a career highlight of any country musician who gets the honor of performing on that stage, she said, because it’s unlike any other festival. It has its own unique vibe and following.

As for this upcoming Cheyenne show, Bogguss said not to expect much structure.

“I’m pretty fluid,” she said. “I don’t have a set set list, so a lot of times I talk too much. I’m a rambler and tell stories and bad jokes but my players are just exquisite, just amazing musicians and they pull me back down to ground and they reign me in.”

Bogguss performs several types of shows, sometimes with a full band and other times with fewer musicians, and this performance will be the latter – with an acoustic trio featuring an upright bass and two guitars.

“That one is my favorite, to be honest, because I like the tightness of the three of us up there and how we can do all sorts of stuff and change songs easily,” she said. “It’s easy for three people to know a lot of material, so we can go through a lot in the archives and if somebody requests something, we can be real flexible that way.”

Bogguss has been performing with upright bassist Elio Giordano for about three years, and before that she played alongside two other men for 20 years. They got fed up with the road, Bogguss said, but she’s not.

Lead guitarist and harmony vocalist Craig Smith has been performing with Boggus for six years. He grew up in Scotland as a sailor, she said, which was common because they were on an island in the middle of the North Sea. This background, paired with his experience studying in Texas, gives him a unique musical perspective that Bogguss loves.

“He brings a real different kind of appreciation for country with him,” she said. “He grew up listening to records of country music but he is of the time period where it was more like AC/DC so he brings some pretty interesting hot licks into our performances.”

It’s been more than three decades since Bogguss’ first major record deal, but her love of music has kept her from slowing down.

“It’s such an energy share for me,” she said. “I feel like it’s a great (form of) communication. Music kind of strips away all of the ‘I like this and you like this.’ It takes all of that out of it and sort of brings us to a common denominator where we’re all in a place where we can let things fly for a while and that’s my job, the gift that’s been given to me, I can try to communicate with people in a way so we’re sharing something really positive … we can’t live in turmoil all the time, sometimes we have to relax and have a good time.”

Niki Kottmann is the Wyoming Tribune Eagle’s features editor. She can be reached at nkottmann@

Cost: $25, and an additional $5 to ride in style to and from the concert in the Coors Concert Caravan

Do you support the decision by Cheyenne Frontier Days officials and volunteers – as well as those of five other large Wyoming rodeos – to cancel this summer's events due to the COVID-19 pandemic?