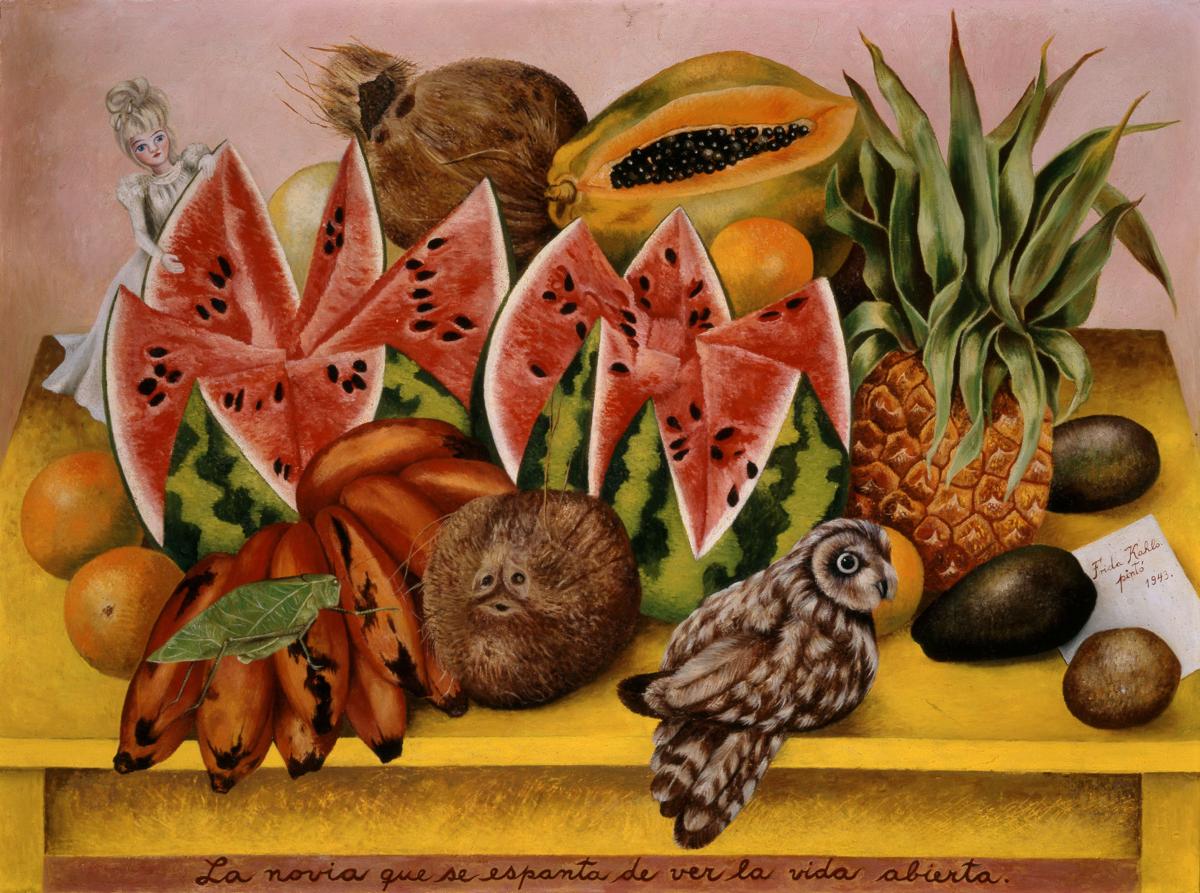 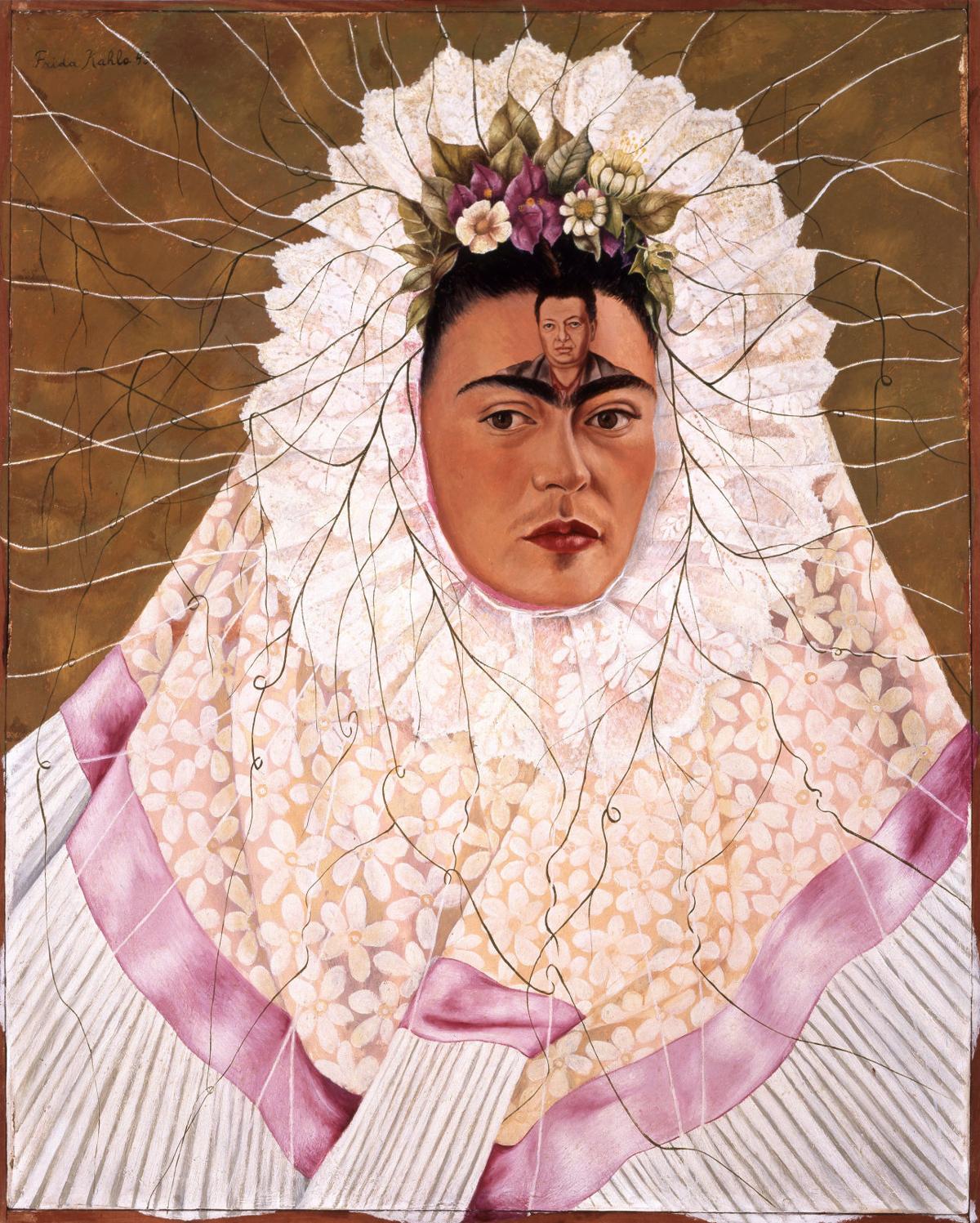 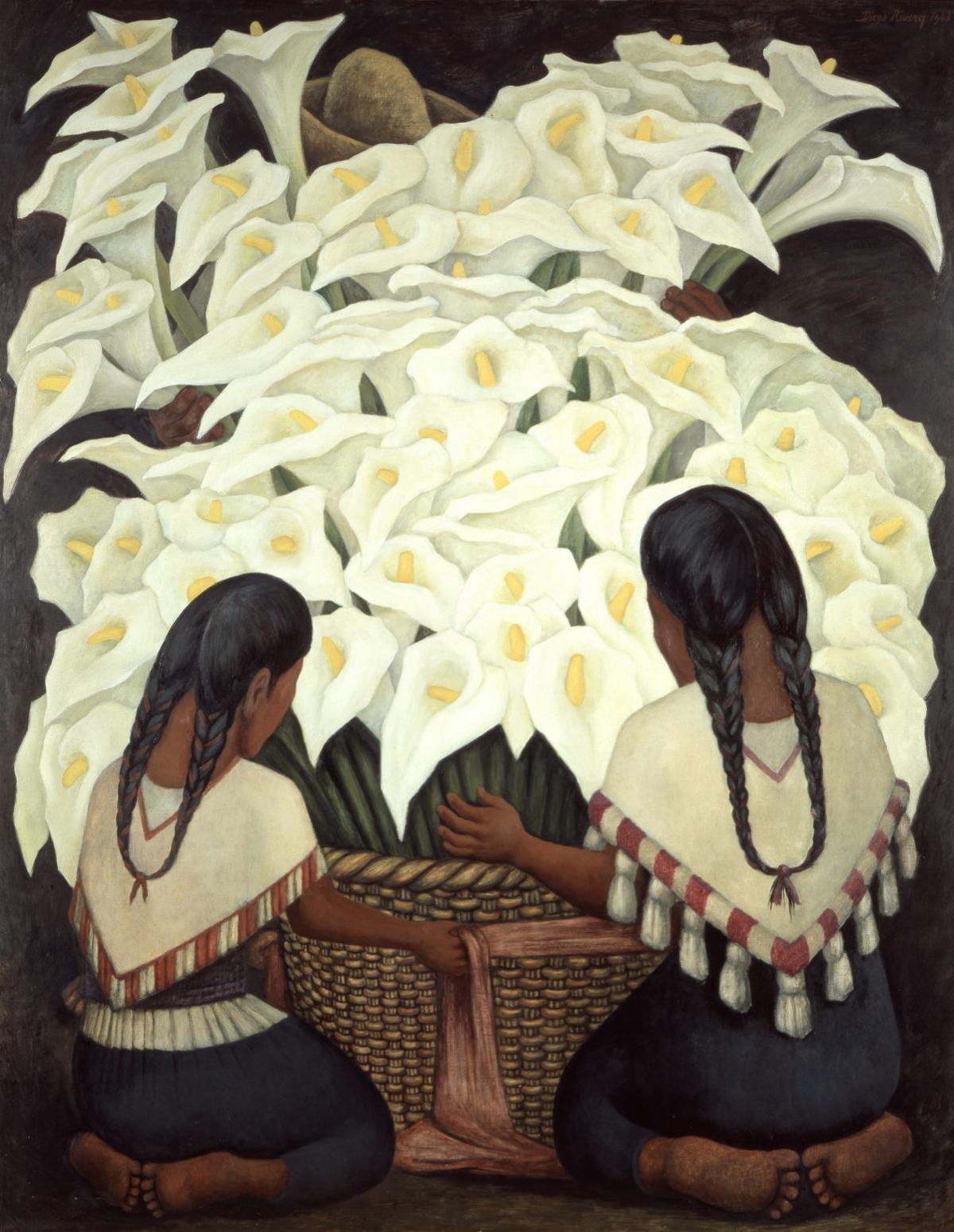 In 1907, in Coyoacán, Mexico, an artist was born – one who would take on the world with her signature unibrow.

The Denver Art Museum is currently honoring this iconic painter and her husband with “Frida Kahlo, Diego Rivera, and Mexican Modernism from the Jacques and Natasha Gelman Collection.” The traveling exhibition is focused on the post-Mexican Revolution artworks of Kahlo, Rivera and their contemporaries, including Lola Alvarez Bravo, Gunther Gerzso, María Izquierdo and Carlos Mérida. The show was organized by MondoMostre and features a selection of more than 150 artworks on display in the DAM’s Anschutz and Martin & McCormick Galleries through Jan. 24.

“It wasn’t until 1953, when she was on her death bed, when she had a one-person exhibition in Mexico City,” exhibit curator Rebecca Hart said of Kahlo, noting the artist didn’t become popular until after her death. “She was rooted in tradition and yet thoroughly modern.”

In 1920, after 10 years of bloody civil war, a constitutional republic emerged from the Mexican Revolution. Thus began a new era of art in Mexico – art that, as Hart said in a virtual preview of the exhibit, began to embrace the contradictions that are deeply rooted in the culture of Mexico, a nation once ruled by Europeans.

One example is Kahlo’s many self-portraits, which most often depict her wearing indigenous Mexican garments. When she met Rivera, he encouraged her to celebrate her native roots, so Kahlo began to present as an indigenous woman. However, that portion of her identity was relatively small – Kahlo’s father was born in Germany of Hungarian descent, and her mother was Mexican of Spanish and Native American descent. Her relationship with Rivera thus led Kahlo to explore all aspects of her heritage through her artwork.

“Frida and Diego became the center of the artistic world,” Hart said of this era. “They experimented with style and imagery that merged ancient tradition with Mexican styles – the indigenous to the colonial.”

The exhibition will examine how art helped Mexicans develop a national identity after the Revolution, or, as Hart puts it, how a new visual form was created for a new nation.

“With the centennial anniversary of the end of the Mexican Revolution upon us, we look forward to presenting an exhibition that highlights this vital period in history through a variety of artistic mediums,” said Christoph Heinrich, Frederick and Jan Mayer director at the DAM. “This is the first time we will showcase more than 20 artworks by the famous Mexican artist Frida Kahlo, which include paintings and drawings.”

“For the Mexican community, it will be a great opportunity with great pride to admire and appreciate all these works in Denver,” added Mexican Consul General Berenice Rendón-Talavera during the virtual preview.

In his essay “On the Marvelous Real in America,” Cuban writer Alejo Carpentier describes Latin America as having a certain “style” perpetuated through its history. That style is the essence of the Mexican Modernism movement, which is referred to as magical realism in Mexico.

Perhaps the most notable example of this style in the exhibit is the last painting viewers will see: “Diego on my Mind” by Kahlo. Rivera and Kahlo had a famously tumultuous relationship, which ended in divorce in 1939 before they swiftly remarried a year later. In this self-portrait, an image of the revered muralist 20 years her senior is seen on Kahlo’s forehead, sending a strong message that might seem obvious, but is much more complex when considering its magical realist style.

Hart, however, summed up her interpretation simply.

“Undeniably, he was part of who she was,” she said.

Eagle’s features editor. She can be reached at nkottmann@wyomingnews.com or

What: "Frida Kahlo, Diego Rivera, and Mexican Modernism from the Jacques and Natasha Gelman Collection"

Cost: $26 (must be purchased in advance for specific day and time due to COVID-19 guidelines)

Note: All museum guests must wear a face covering in the museum, and those worried about air circulation should be notified that art museums have high air circulation requirements to preserve the artworks (which Christoph Heinrich, Frederick and Jan Mayer director at the DAM, said also makes it safer to be inside the building during the pandemic).