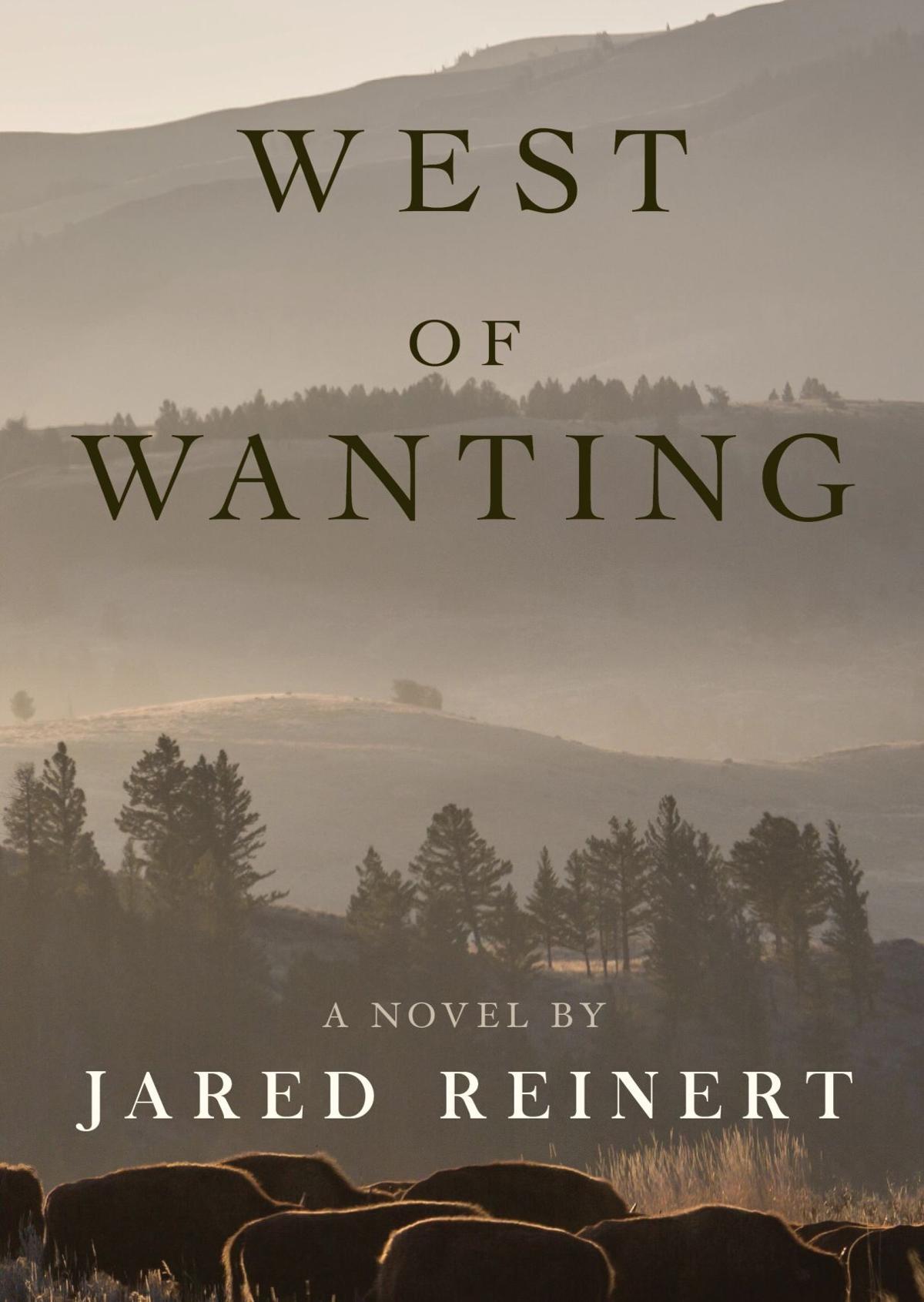 Jared Reinert said he originally planned to write and market the book as a Western, but it turned into more of a coming-of-age story about two brothers. Courtesy 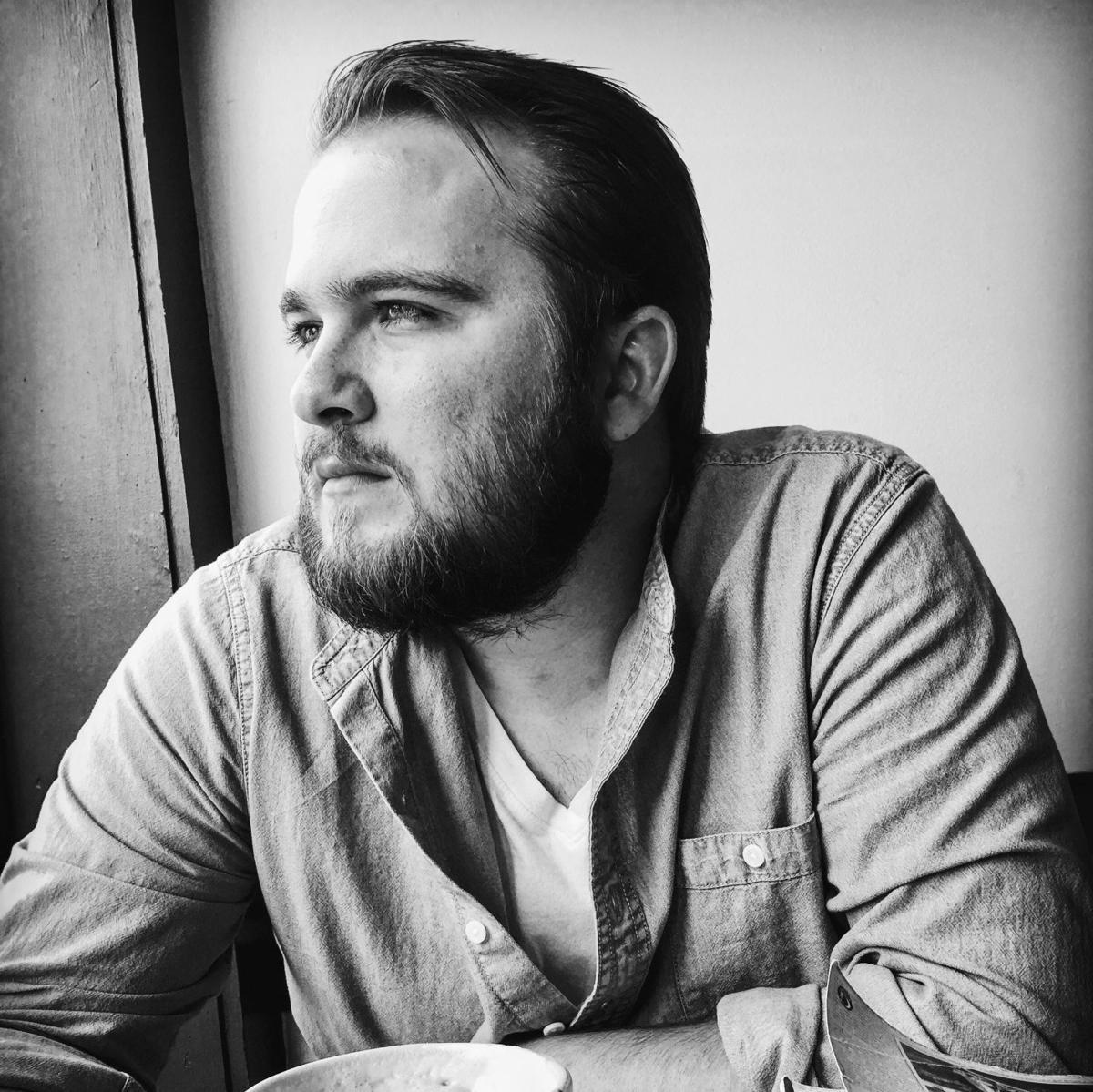 Jared Reinert said he originally planned to write and market the book as a Western, but it turned into more of a coming-of-age story about two brothers. Courtesy

Something happened to eye doctor Jared Reinert whenever he’d watch the sunrise over Interstate 25 a year and a half ago. The then-medical student found poetry in the colors that danced across the sky while driving between his two medical residencies at the Loveland VA Outpatient Clinic and the Cheyenne Veterans Affairs Medical Center.

“I had moved out West from New England, where I had been going to school, and I was reading a lot of Western literature and was thinking ‘I know this has been done before, but I’d really like to set something here,’” he said. “An integral part of the book was from stumbling across this view.”

And thus the idea of “West of Wanting,” Reinert’s first novel, was born.

“I wanted that to be a turning point in a book, where the characters can grow and their viewpoints grow as the scenery grows,” Reinert added. “These boys leave this dustbowl ranch and … grow up as they get to more beautiful and beautiful landscapes.”

The story centers on Jack and Lester Copeland, two brothers grieving the death of their mother when they’re faced with a family secret that the tragedy unveils. They decide to leave their home in Nebraska and set out on horseback to find answers, and their pilgrimage brings them to the Wyoming landscape that took rural Pennsylvania native Reinert’s breath away.

Writing was something Reinert hadn’t done much of since his undergraduate studies at Alvernia University in Reading, Pennsylvania. But as the son of a librarian, a love of reading was in his DNA. He always dreamed of going into a bookstore and seeing his name on the cover of a new book, and this was his chance. So, as he finished his work at the clinics during the winter of 2019, he’d scribble down passages whenever he had the time.

Once he was done with optometry school, Reinert got serious about his writing and delayed seeking full-time employment until “West of Wanting” was off to the printer. He considers himself mostly self-taught, but said he relied heavily on the writers he admires most when piecing the book together.

Cormac McCarthy is one of those writers Reinert looks up to, but he admitted anyone trying to write just like him is “shooting themselves in the foot.” So, instead of copying anyone’s specific style, he decided to craft the book in a simple, yet hopefully profound way.

“If I stumbled a little bit, I got through it, got it down on paper, and as the drafts progressed, I put another layer of polish on until it seemed like something I’d enjoy if I picked it up off the shelf,” he said. “That was my benchmark, whether it was hitting the mark or not.”

Reinert isn’t a fan of formal outlines, but he did write passages and keep a checklist of plot points and other narrative details in a moleskin journal that helped everything come together for him in that first month of writing.

Once he determined an ending to the story, Reinert realized more in-depth research was needed about the backdrop of his story. So, he took a deeper look at the hometown of his protagonists, Hayes County, Nebraska, and how long it would realistically take to ride a horse from there to Cheyenne (keeping things like stops for water in mind). He also consulted with several friends he made during his time in Cheyenne to get a sense of references he should include, and from there he was able to mold a narrative that felt more authentic.

The process of getting every chapter initially on page took six or seven months, Reinert said, and his goal was always to write about 1,000 words per day. Some days, he’d meet that goal without even realizing it, and other days it was a total slog, but every night he’d go to bed thinking about where he wanted to take his characters the next day.

One major change he made in the middle of the process was making the boys’ hometown larger, so that took a great deal of rewriting. But Reinert said it was worth the effort to ensure this county in Nebraska didn’t just appear as a middle-of-nowhere dot on the prairie, this was a real community that raised the characters.

When it came time to detail the relationship between the two brothers, however, no research was needed. Reinert reflected inward on his own relationship with his older brother, Nik, and tried to remember what it was like to grow up with someone who always had his back.

“Lester, the older one, is the stoic one who always knows what’s right – he has a strong moral compass, and I feel like that’s rooted in my relationship with my brother,” Reinert said. “If we were on this journey, and my brother said, ‘let’s keep going until dusk,’ I’d follow him. It was kind of an interesting exercise to point the camera back at myself and my own experiences while still keeping it within the frame of the story.”

Once he felt mostly satisfied with what he’d written – or at least enough to quit tinkering with it – Reinert sent out his second draft to some people he knew and some he didn’t. By not relying solely on loved ones, he knew he could get honest feedback – but his family ended up playing a key role in the end of the story regardless.

“I was home visiting family when I finished the last couple chapters, and sitting across from her (Mom) at the table when she was reading the last 20 pages, that moment was when I realized this worked,” Reinert said. “That was maybe even more rewarding than seeing the book on Amazon and knowing people are excited to read it, it was being like ‘this story can make your mom cry” … I finally made her cry for a good reason!”

Reinert is elated for everyone else to read the book when it comes out Aug. 31, but truthfully, he didn’t write this for the recognition. He wrote it to make that little kid reading at home with his mom feel like he fulfilled a lifelong dream.

“It’s surreal. Our house was always full of books (growing up), and my house is always full of books (now), and it’s surreal to see my name on one of them,” he said. “When I got the email it was coming in the mail, it suddenly felt so real. People outside my circle are going to read this book. For a while, it felt like such a personal project, even though the goal was always to try to get it out there, so when the book was in my hands, and I was imagining people spending their money on a story I worked on, it made me feel pretty anxious … just hoping it would resonate with people the way I hoped it would.”