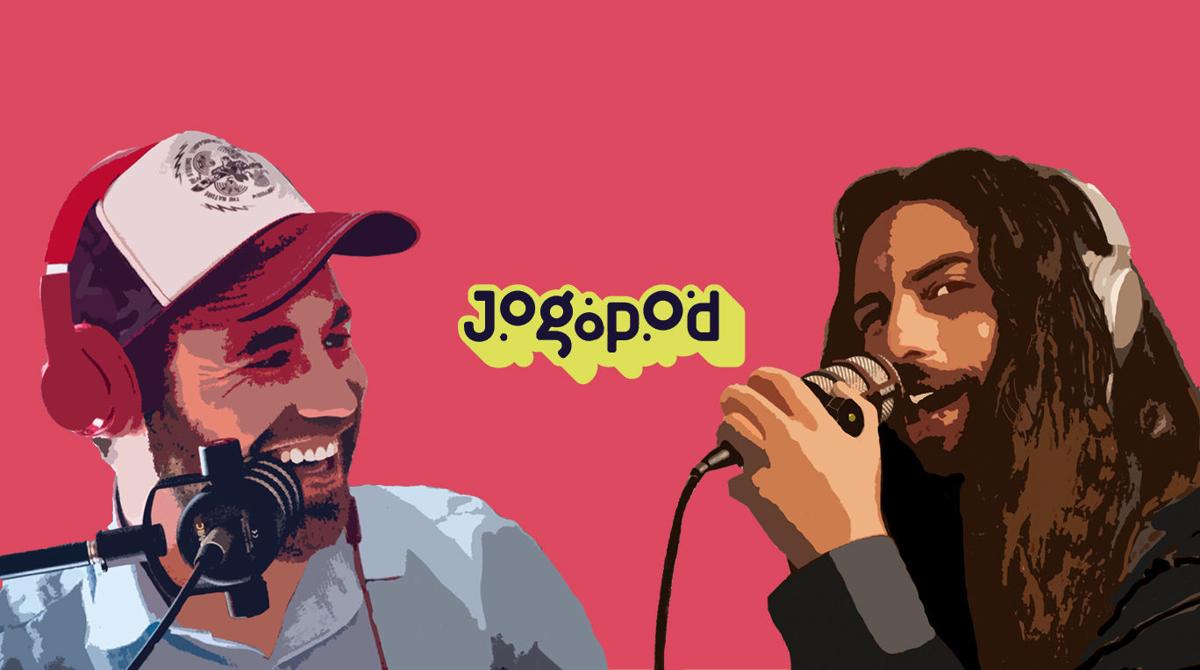 Mike Morris and Josh Gonzales are the co-hosts and creators of the new locally produced podcast JOGOPOD. Courtesy 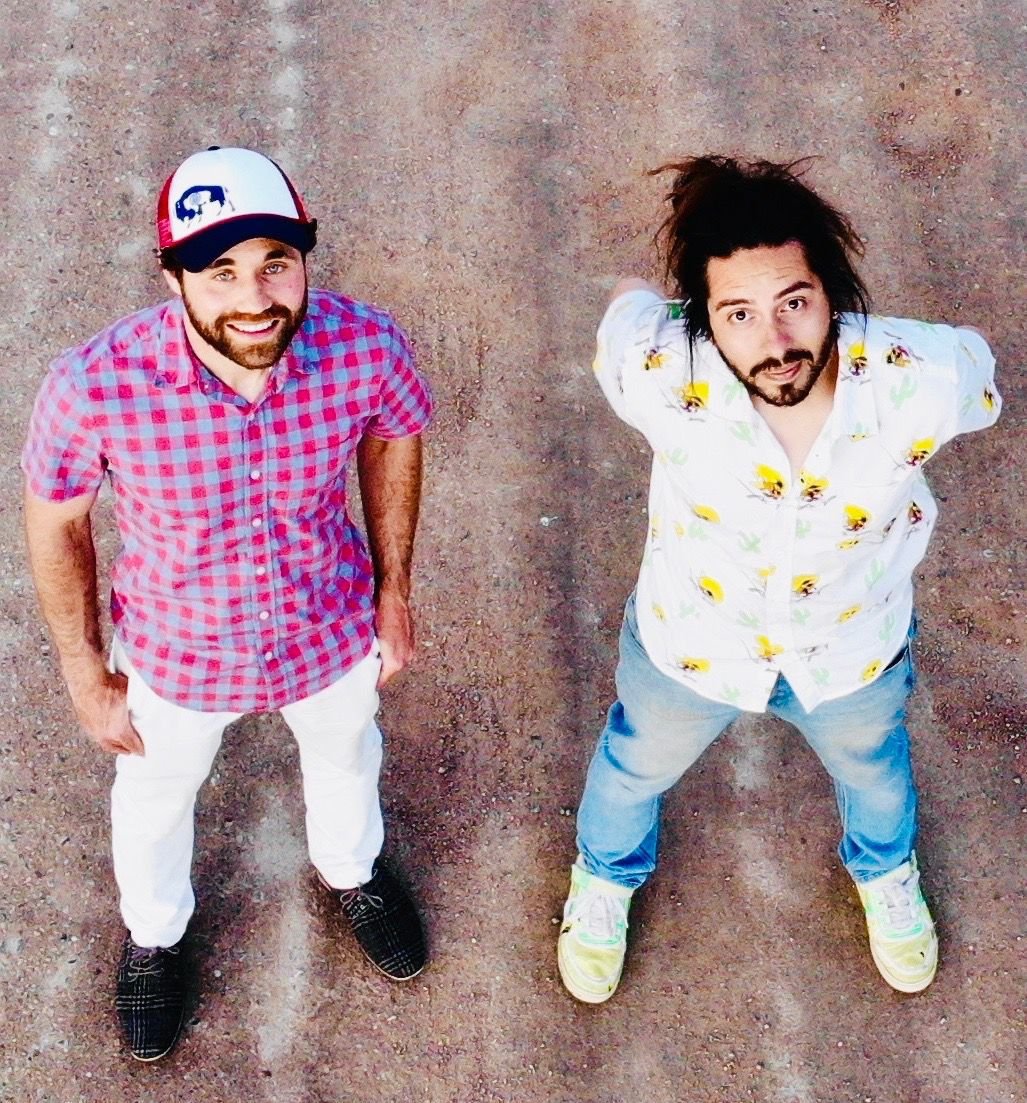 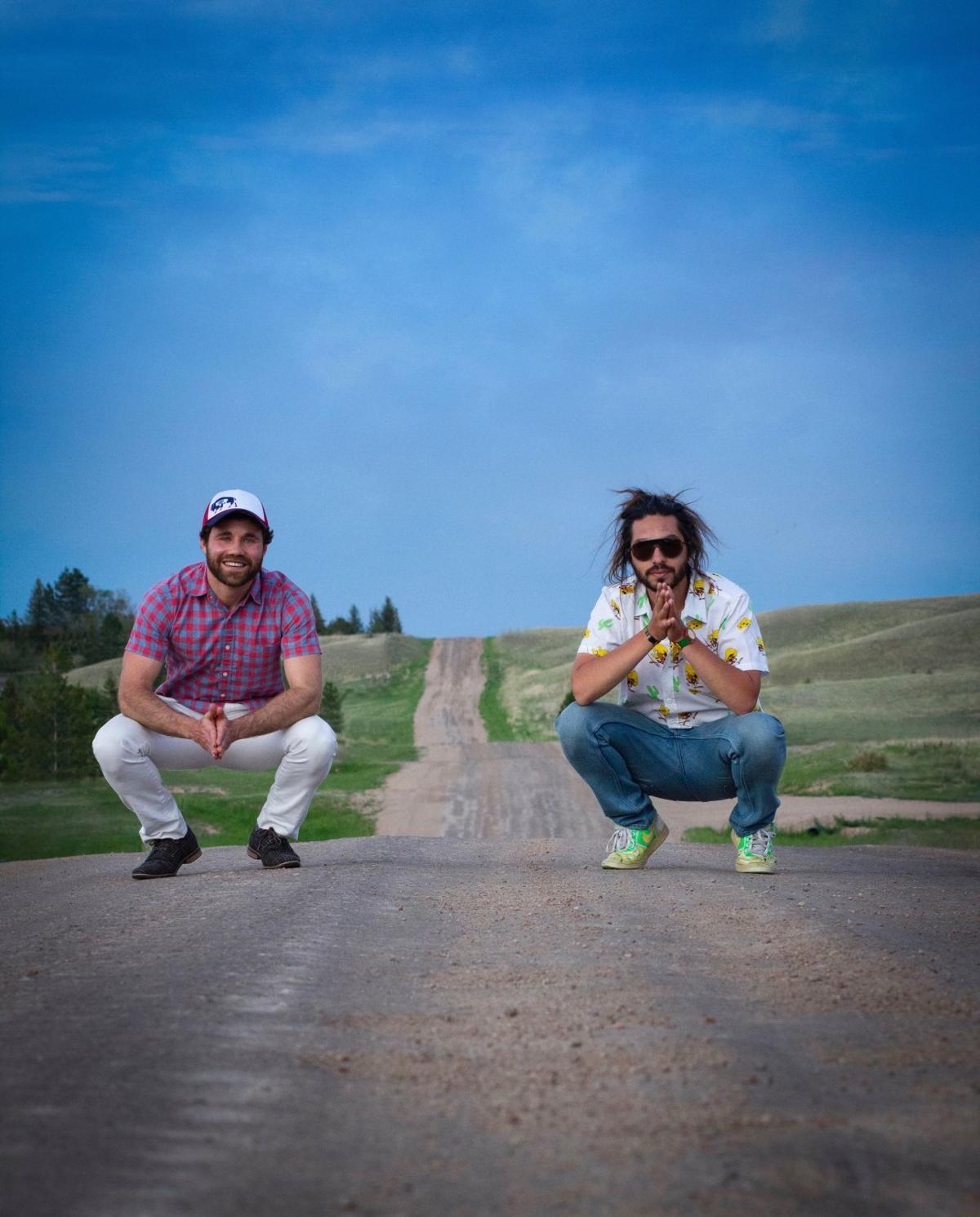 Mike Morris and Josh Gonzales are the co-hosts and creators of the new locally produced podcast JOGOPOD. Courtesy

When you’ve been friends for as long as Josh Gonzales and Mike Morris have, throwing a microphone into your conversations doesn’t change anything.

So it’s no wonder they didn’t have much trouble vibing when they started their podcast, JoGoPod, last month.

“We actually rehearse all of our conversations in real life,” Morris said with a laugh. “Nah.”

“You can hear it when we’re talking to each other. Before we have a guest on, it’s like we’re sitting at a park playing basketball,” Gonzales said. “We’ve been friends for over 10 years, and we’ve always had that love of music and a way to share and document it.”

The idea for JoGoPod started about 10 years ago, but it wasn’t until three or four months ago that the co-hosts really got serious about making it happen.

“The initial plan, honestly, was I have a Ray Charles record that has such an interesting backstory of how it got recorded, so my goal initially was to take some music I love and records that have a unique upbringing and expose people to new music,” Gonzales said. “But collabing with Mike, with all the connections he’s got, we were (also) able to interview artists who make great music.”

The result, which initially dropped as a set of six episodes June 1 and has since expanded to 11, is a series of conversations with not only musicians, but comedians, athletes, activists and other creators and culture-makers who are willing to dive deep with its two interviewers.

“The world is in pain right now, and we’re all feeling that, and none of us are immune to it,” Morris said. “So the idea is to bring something uplifting and empowering to a listener once a week, and that can be through shared stories. Josh and I are pretty happy-go-lucky, silly guys, but we also have guests who come on and talk about really real issues – people talking about the challenges they’re overcoming.”

The podcast’s slogan is “the pulse of the 307 and 303,” and the description goes on to say that “Wyoming and Colorado are untapped treasure troves of talent – a gold rush just waiting to happen,” which hints at where most of the pair’s guests come from.

But even though the main focus is on voices from the greater Rocky Mountain region, Morris and Gonzales said there will also be several episodes highlighting more widely recognized artists, such as guitarist Chalo Ortiz of Laramie’s own Grammy-nominated funk band Blinddog Smokin’.

That interview was so long and raw – Gonzales said the musician walked them through nearly his entire life’s trials and tribulations – that the pair decided to split it into two episodes.

JoGoPod’s two hosts said they’re currently social distancing from most of their guests by interviewing them by phone or Zoom, but they get together to host episodes on some high-quality recording equipment and microphones that they bought specifically for the podcast.

Although they had no prior experience in professional podcast recording, as an artist, Gonzales has recorded music several times, and as a former sports journalist, Morris is used to interviewing, so the pair relies on each other’s skills to make the production happen.

As far as the logistics of editing and then marketing a podcast goes, however, they’re just figuring it out as they go.

“It’s really similar to a live music setup, so that was something I already knew,” Gonzales said. “But we don’t have a production team; it’s literally just Mike and I, and then my cousin is making our website. Other than that, we do everything.”

“It’s fun to be able to edit so we make ourselves seem funnier than we actually are,” Morris said. “We get rid of the takes we don’t do well on!”

Gonzales added that his lack of interviewing experience has been a slight challenge, but he’s learning and growing as a host with every new episode they record – and they’re creating new segments on the fly, such as having their guests sing karaoke.

Although they might come up with a few initial questions per episode, the pair agree that they let every subject dictate where the interview goes so they can tell their full story, or at least share whatever it is they want to share.

“Everyone has a story, but when you hear them onstage or listen to them in your headphones, you don’t really know what they’re all about,” Morris said. “We introduce who they really are, and help people appreciate their craft even more.”

When speaking about the future of the podcast, the co-hosts agree there are plenty of bucket list artists they’d love to have on, but for now, they’re focusing on shining a light on local and regional groups (and maybe the occasional national act who Morris has some connections with as the organizer of Fridays in the Asher) who suddenly have some extra time on their hands due to the pandemic.

“I think we’re on a good path to make something out of it, but if it’s not Joe Rogan’s podcast, I won’t be upset, as long as I’m doing it and still having fun,” Gonzales said.

And if your idea of fun is hearing the story of Smash Mouth’s Taste of Fort Collins performance that turned into a massive bread-infused food fight, you’ve found the right podcast.

The JoGoPod podcast can be found at: