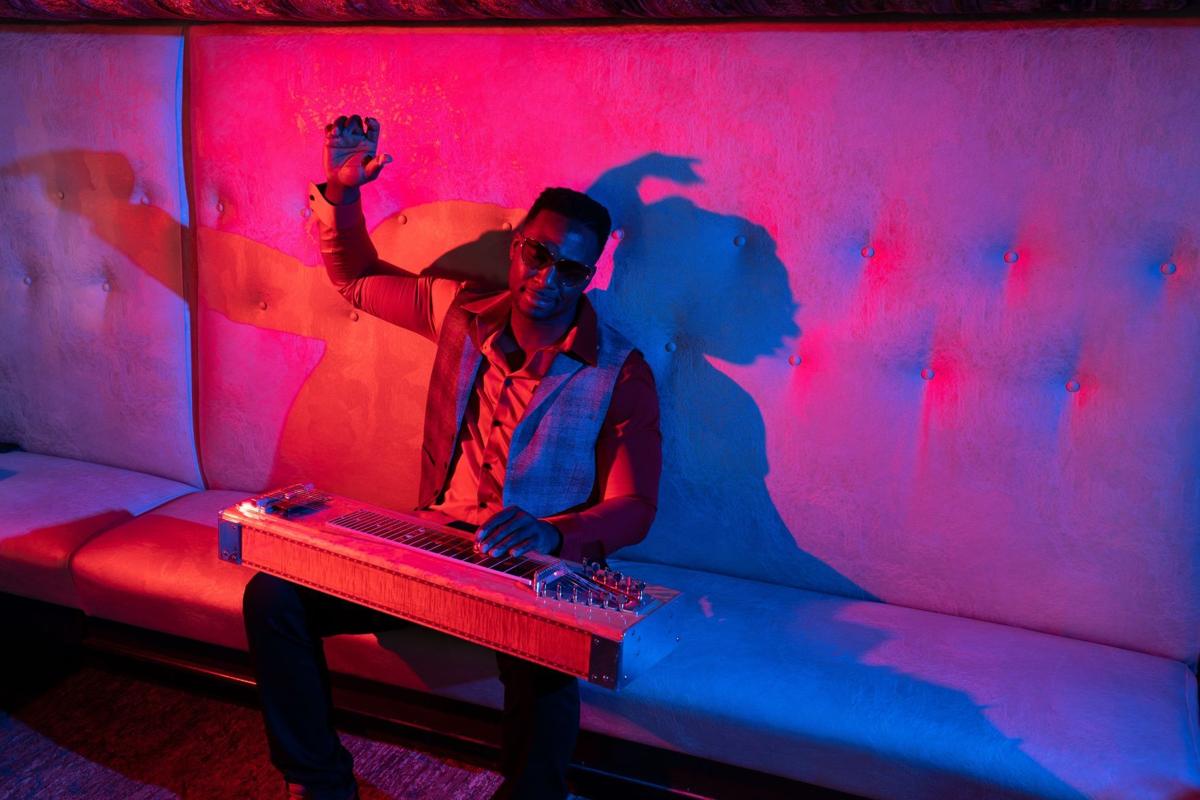 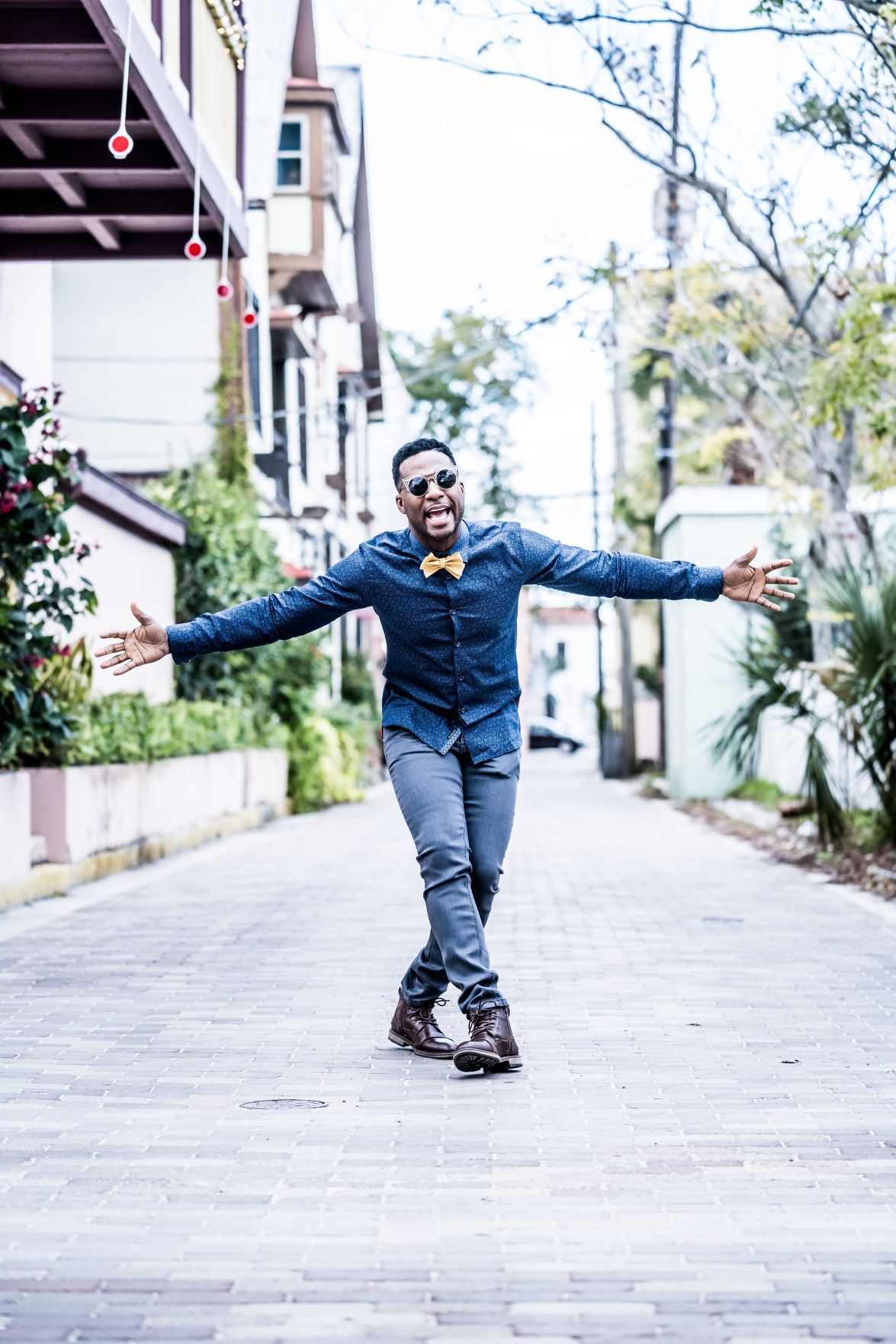 Rolling Stone included Robert Randolph on its list of the 100 greatest guitarists of all time. Jim Arbogast/courtesy 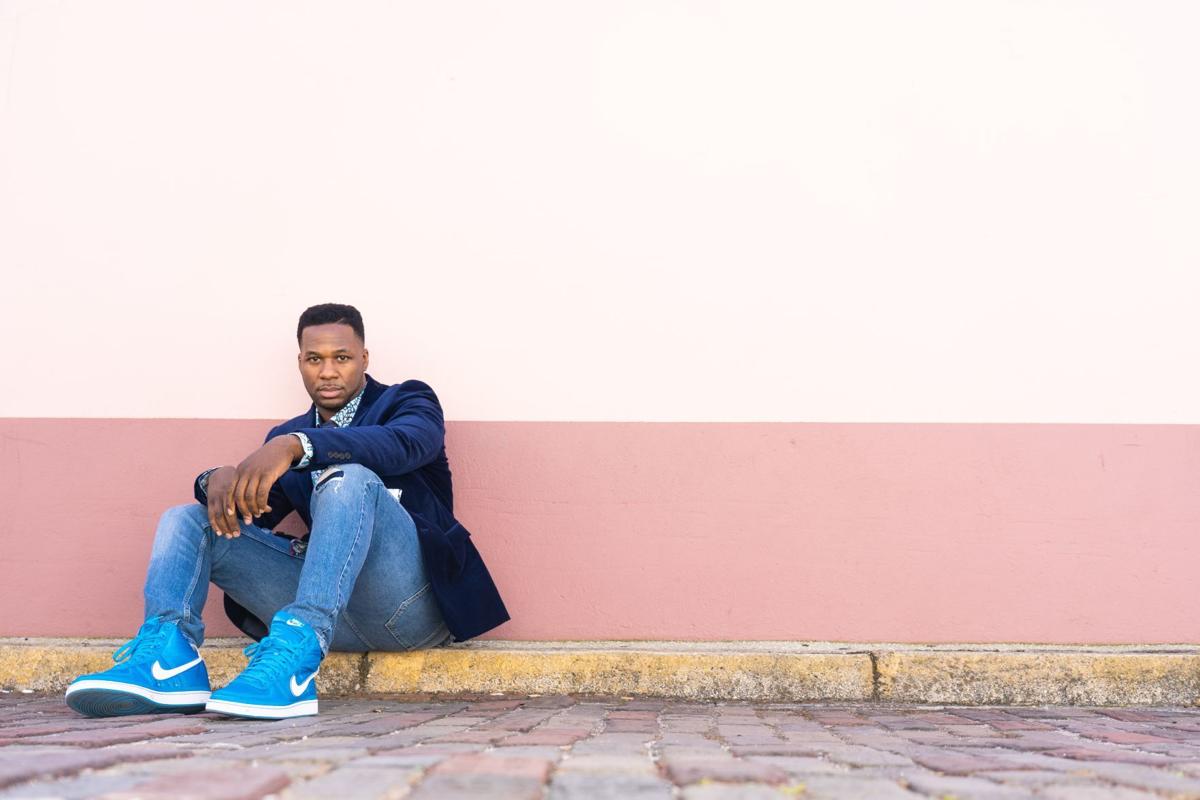 Rolling Stone included Robert Randolph on its list of the 100 greatest guitarists of all time. Jim Arbogast/courtesy

Robert Randolph and his band will be performing to the sound of car honks rather than applause next week – but it beats the dead silence of a livestream show.

In an era when live music gigs are hard to come by, the funk/gospel/soul singer has gotten quite familiar with his computer screen, so he’s particularly excited to perform at the High Plains Buffalo Jam on July 25 alongside artists such as Duane Betts and Devon Allman of Allman Betts Band.

“I’ve been very frustrated doing (Zoom performances), so this will be great getting out and playing to anybody live, no matter how far away people are,” Randolph said. “I think all of us in the band are going to play and sing our hearts out more than ever before because they’ll be so happy to have someone in front of them.”

The drive-in concert, which will be held at The Chinook at Terry Bison Ranch, is the new venue’s first all-star performance of its kind. It’ll spotlight several big names in the world of country, funk and rock, including Charlie Starr of Blackberry Smoke and Adam Deitch and Adam “Shmeeans” Smirnoff of Lettuce.

Nothing has been the same for Randolph – and most of us – since March, but it wasn’t until mid- to late April that he and his band got into the virtual performance grind. As a musician, he said his life revolves around writing songs, practicing and then debuting those songs live, a cycle that, for the most part, has continued, except now those debuts aren’t in front of an in-person crowd.

The creativity comes in waves, he added. Some days all he can think about is sculpting a new hit, and other days he just wants to mend the garden behind his New Jersey home. And then, after those days when he is feeling (musically) productive, he doesn’t know if he’s on the right track because he can’t see the facial expression of audience members listening to his new song for the first time.

He can’t wait until the day he can stand on stage and watch an audience sing his songs back at him or dance along to them, Randolph said. It’s physical proof that all the work he puts into his music is worth it.

Although Randolph isn’t a fan of the faceless aspect of livestream concerts, that’s what he turned to the past few months to help both his fans and himself find an escape from the anxiety-inducing, pandemic-stricken world around them.

“Music is a big part of the cure for mental health issues for all of us, musicians and the fans, so I think we all needed to at least start doing that,” Randolph said. “I used to go out to eat or to the bar three or four times a week. I’d go out to a crowded place and bump shoulders and shake hands and hug, and now that’s all been taken away. … Music gives us some sense of hope and relief.”

There is one tiny positive to come out of all the darkness brought on by the COVID-19 pandemic, however. For Randolph, this period has given him the rare opportunity to reflect on how he can improve as an artist and businessman. He believes most of humanity can now see how much they’ve been taking for granted throughout their lives, and can thus internalize that when things get tough again.

As a musician, especially, Randolph said the past few months have proven how loyal his fans are, leading him to appreciate those listeners even more and want to find other ways to connect with them.

“I’ve been teaching lessons, we’ve been doing little small Zoom performances, and just to see the joy that everyone is missing – the audience, the musicians – we’re all sort of struggling with this new normal,” he said. “It’s a really strange time, but I think sometimes you’ve got to take some steps backward to take some steps forward.”

Where: The Chinook at Terry Bison Ranch, 51 Interstate 25 Service Road