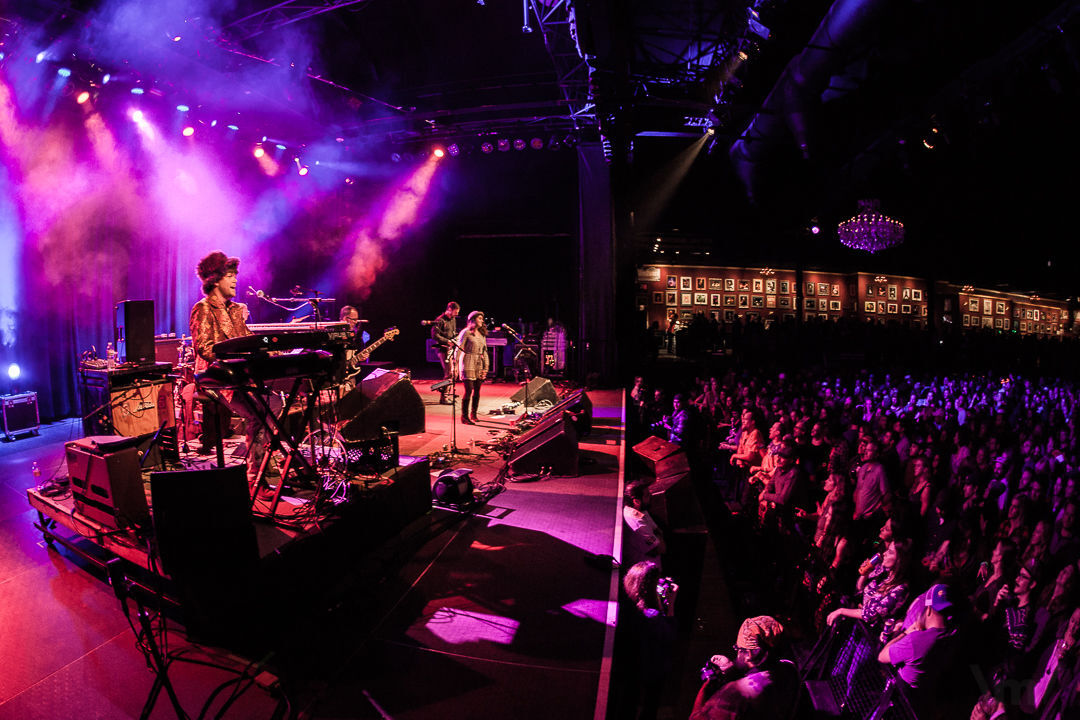 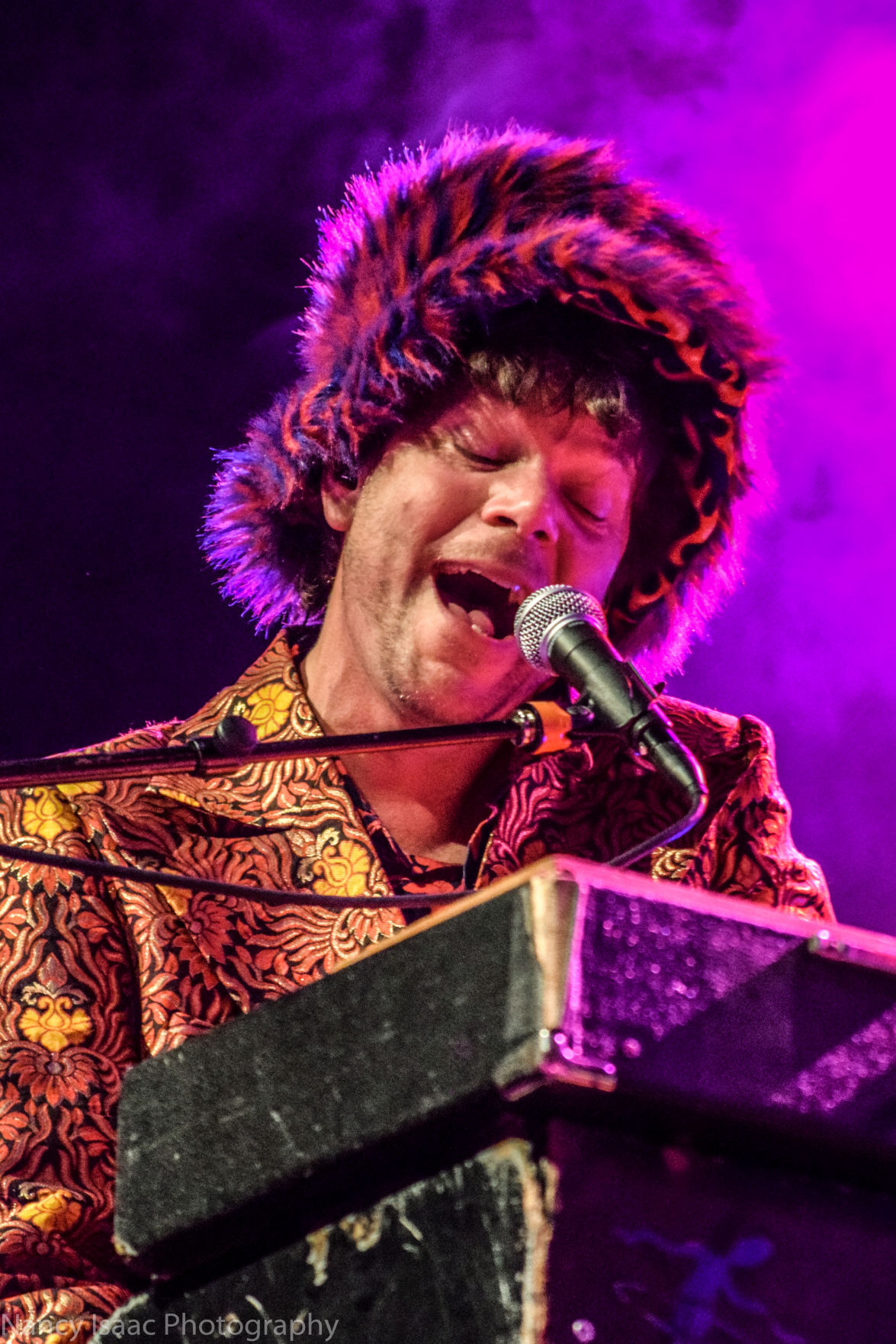 Keyboardist Kyle Hollingsworth has been a professional musician for more than 30 years, and he’s played everything from rock to classical and ragtime to bebop. Nancy Isaac/courtesy

Keyboardist Kyle Hollingsworth has been a professional musician for more than 30 years, and he’s played everything from rock to classical and ragtime to bebop. Nancy Isaac/courtesy

Whether it’s a crowd of 250 or 2,000, Kyle Hollingsworth is still going to play his heart out.

That’s why the keyboardist, best known as a member of the jam band The String Cheese Incident, isn’t discouraged by the restricted audiences required of concerts during the COVID-19 pandemic, and he’s excited for unique performance opportunities such as his show this evening at The Chinook Drive-In at Terry Bison Ranch.

“The ironic thing is all the venues that String Cheese was playing were too big, they drew too many people (to open), so some of the venues called me because I don’t draw as many people,” he said with a laugh through the phone. “So I was able to get on the same stages. … The energy is a little different, although I have been impressed by the crowds showing up, crowds of 250 sound more like 2,000.”

As both a solo artist with his own band and a member of The String Cheese Incident, the last six months have been fairly quiet for Hollingsworth. He released his new solo album, “2020” (a title he said he wouldn’t have picked if he knew how this year would end up) on Feb. 28, right before the world changed forever, and that left him feeling maxed out creatively.

After writing and mixing and doing everything else necessary to perfect the album, he was just looking forward to performing those songs on a 2020 tour. String Cheese had already been on hiatus since December after a busy 25th anniversary year, so when his solo shows got canceled and that aforementioned break became an extended hiatus, he went into full “hibernation mode.”

Hollingsworth decided to spend his indefinite amount of downtime two ways: relaxing with loved ones and becoming an even better musician.

“It was a lot of family time, renting an RV, and we went to Wyoming, actually,” he said. “It’s been challenging, but … for me, it’s been a great time to reflect on my personal playing and how I can be a better performer. I’m taking lessons, whether it’s on songwriting or becoming a better lyricist or working on my timing as a keyboard player, so it’s been a learning time.”

It was important to Hollingsworth that he spend this slow period reconnecting with loved ones and furthering his skills as an artist so he’d be ready to jump back into the game when the gates reopened, and that finally happened a month ago.

Hollingsworth and his own band have been playing several outdoor shows throughout his native Colorado in recent weeks (some at large venues such as the Dillon Amphitheater), but his show tonight in Cheyenne will be his first drive-in. He isn’t sure what to expect from a crowd in which most of the audience isn’t visible from the stage (though he knows honking should be a good thing, for once), and that uncertainty is translating to excitement for the chance to play in a new setting.

But just because he won’t be able to see concertgoers in their cars doesn’t mean he expects them to be any less rowdy. Hollingsworth said he initially thought it might be better to put on a more mellow, intimate show, but instead went with an energetic set list to get everyone to dance through their car windows and sunroof.

“Bring hula hoops, if you want, that’s totally fine, just bring great vibes – and you might want to bring a sweater.”

In a few weeks, Hollingsworth and his String Cheese bandmates will reunite for the first time since December, one of the longest periods they’ve ever spent apart in their 26 years together. It’s reunions like this that make him think one good thing might come from this stressful year: a renewed appreciation for quality time with his fellow musicmakers.

“I think part of being a band is it’s important to get together and jam and play music together,” he said. “For me, playing music with your buddies is something that is almost as important as performing. Our identity as String Cheese is more than playing Red Rocks, it’s being on the road and bouncing ideas off each other. This is a reminder that it’s not just about performance, it’s about brotherhood through music.”

Cost: $80 per car (with a maximum of four people per car) or $200 for a reserved VIP picnic table with VIP parking (shared by a maximum of six people)