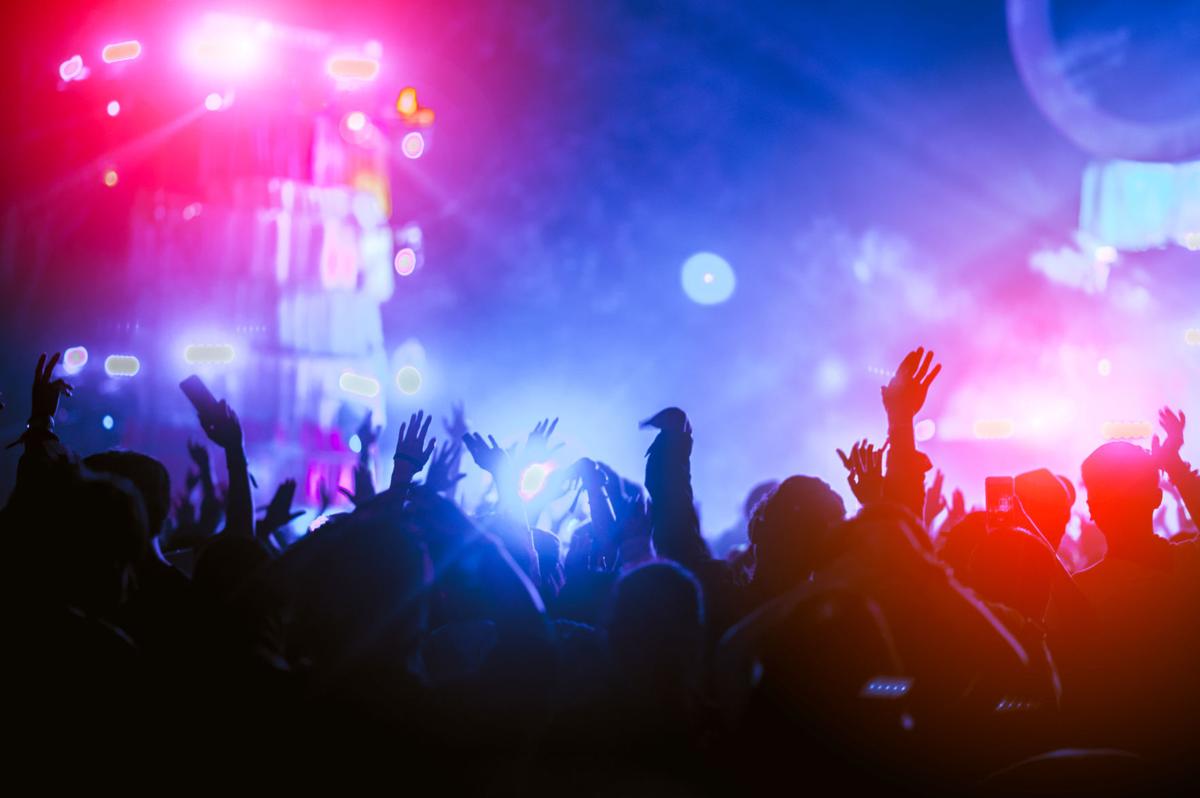 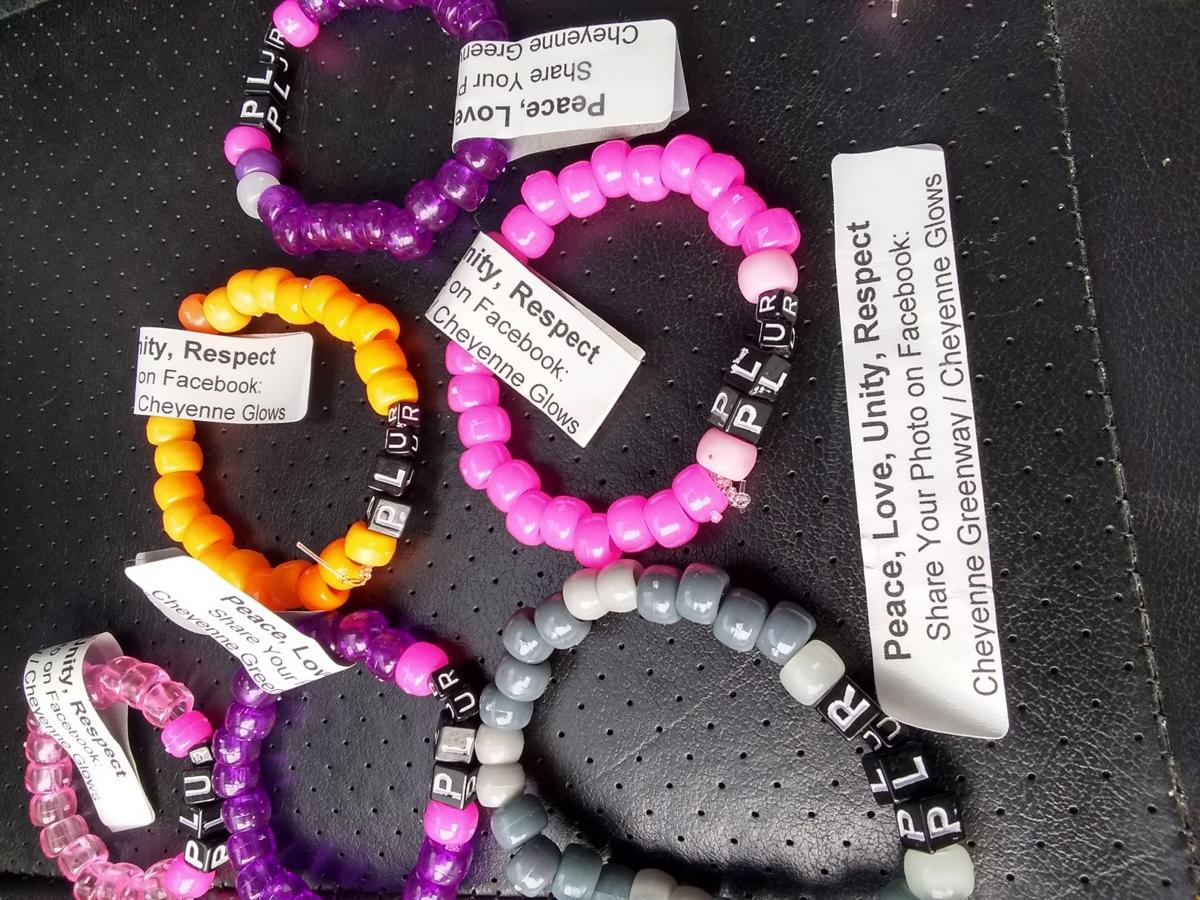 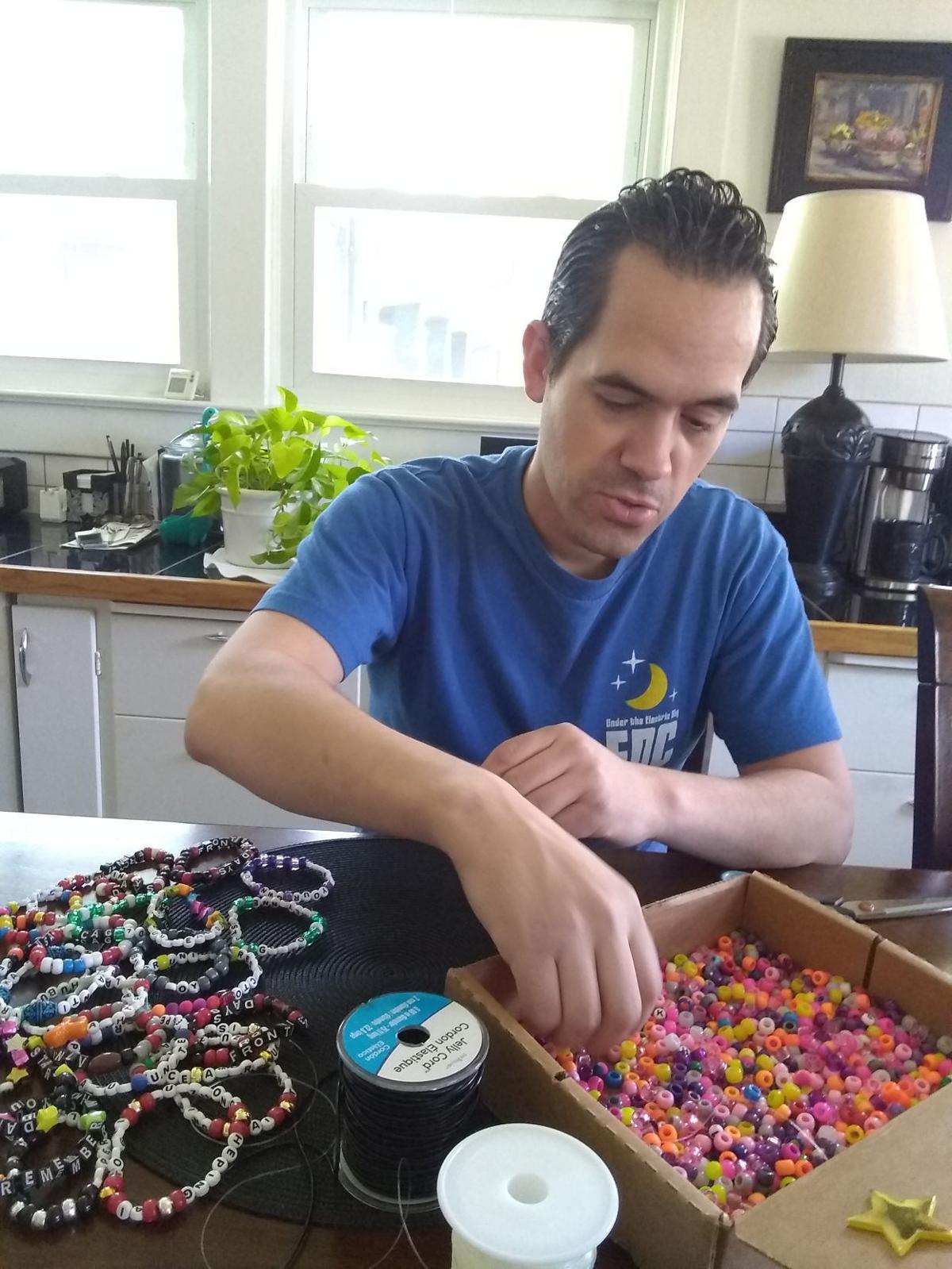 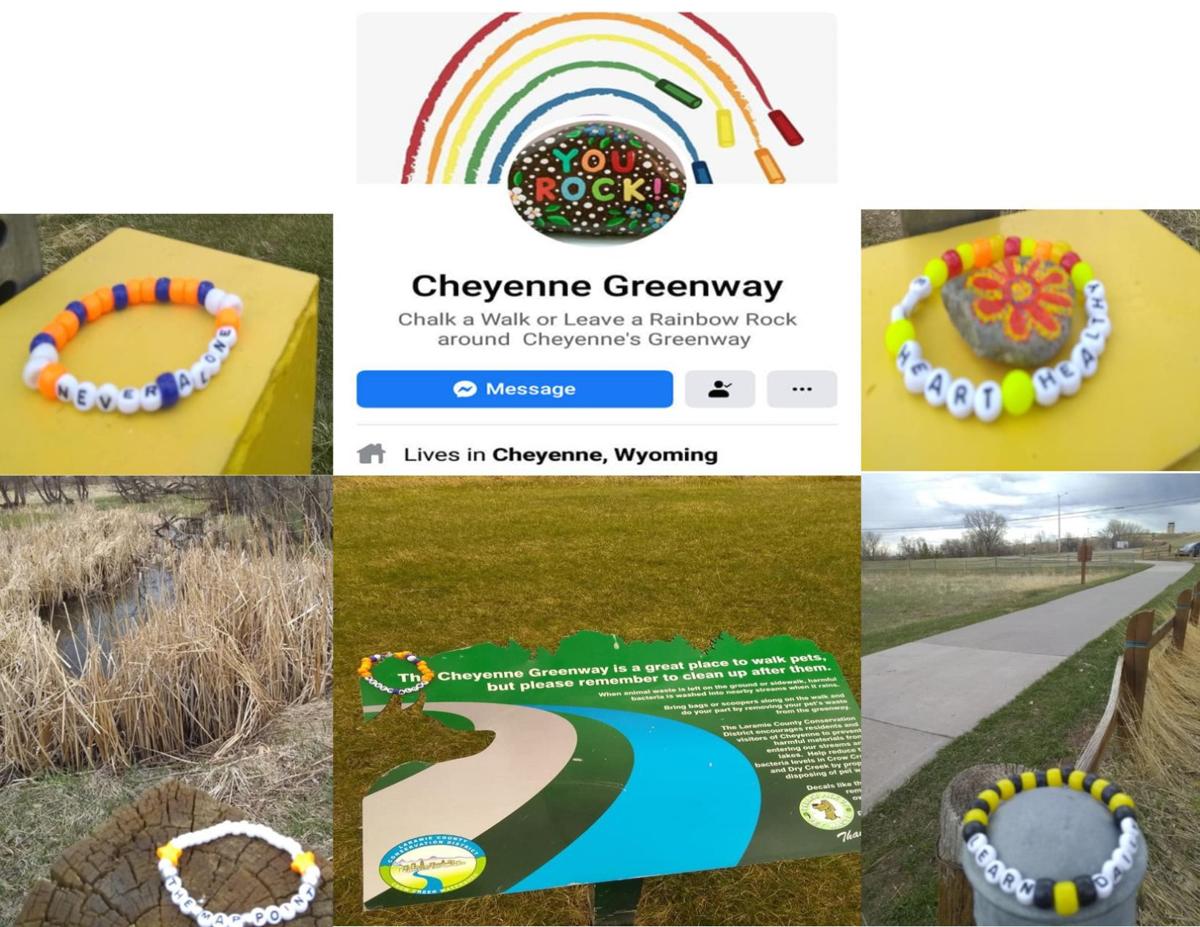 Nobody knows when we’ll be able to gather in front of a bright stage again – when we won’t be afraid to let ourselves be overcome by the music being performed in front of us, jumping up and down to the beat and embracing the strangers-turned-friends around us.

For electronic dance music fans like Troy Waggoner, the absence of music festivals and other concerts is one of the worst effects of the COVID-19 pandemic. These events make festivalgoers feel alive, like they’re part of something bigger. Without such gatherings, it’s easy to get lost in the darker aspects of our current collective reality. But Waggoner is doing something to help people both inside and outside of the EDM community stay positive.

“PLUR” bracelets, known to EDM fans as “kandi” bracelets, might seem like simply bright-colored pieces of jewelry upon first glance. But most reports on the subject (from LA Weekly to VICE) will tell you they’re actually symbols of peace, love, unity and respect that come from “kandi kids,” a subgroup of EDM fans that originated in Los Angeles in the early 1990s.

“I had a bunch of those lying around, so I put them around the Greenway,” Waggoner said of his recent act of kindness, which was so well-received on social media that he made more for somewhat of a scavenger hunt along the Greater Cheyenne Greenway.

The bracelets have an unhealthy connotation in some circles – kandi has been connected to drug-using EDM festivalgoers in the past – but as someone who’s benefited from this uplifting side of rave culture, he’s committed to helping others realize the unifying heart of the PLUR message.

“A lot of the people in Cheyenne who don’t know about rave culture, of course they’re going to think it brings nothing but drugs and hoodlums and loud music, but there’s so much more to it than that,” Waggoner said. “It’s connection – the connection among other people who share love for the greater good.”

At festivals, kandi is traded between attendees as a way of spreading good vibes (think of it as the EDM equivalent of extending an olive branch). Music fans identify someone they’d like to reach out to, approach them and extend a hand – but not for a traditional handshake. Instead, they touch fingertips to form a double peace sign, cup their hands to form a single heart then intertwine their fingers to symbolize unity before asserting “respect” for one another by passing a kandi bracelet from one wrist to the other.

Gestures like this are simply impossible in the era of COVID-19, but Waggoner said that by leaving the pony bead-based bracelets along the Greenway, he’s sending a similar message to anyone who happens upon them: You are not alone, and you are loved.

“It’s a culture that’s all about spreading a good, positive message,” he said. “And it’d be cool to bring something from that culture to Cheyenne.”

This isn’t the first time Waggoner has attempted to spread the message of PLUR in Laramie County. During a 2019 demonstration related to last spring’s racist and homophobic flyer incident at McCormick Junior High, he stood up and explained the meaning of PLUR and why it’s important for the students to unit as one respectful student body.

The original 10 or so kandi bracelets Waggoner scattered along the Greenway were leftovers from a batch he originally made for Electric Daisy Festival, a popular EDM event he frequented in his previous home of Las Vegas. Due to popular demand on social media, he made five more this week that he scattered around the public walkway Wednesday for more locals to find.

Each of the new pieces of kandi has a message attached encouraging the bracelet’s new owner to post a photo of the find on the Cheyenne Greenway’s new Facebook profile, spreading the message of PLUR to as many people as possible.

His ultimate goal is to bring locals on both sides of the coronavirus debate together, reminding them that we can still respect one another, even if we have differing beliefs. He’d like to make more kandi to place around Cheyenne, but his supply of bracelet materials isn’t endless. So, for now, he’s just trying to promote peace, love, unity and respect in any way he can – and hopes that others will be inspired to make their own bracelets to further spread the positivity of PLUR culture, reminding others that we’ll get through this difficult era together.

“It shows that someone took the time, thinking of others, to make these,” he said of the bracelets’ greater meaning. “They’re simple reminders, whenever someone has them on their wrist, that there are others thinking of them and that they’re not the only one in the world. Even though they have to be isolated right now, they’re not totally isolated in mind and spirit and thoughts.”

As the COVID-19 pandemic continues, how do you feel about wearing a cloth mask or other type of face covering in public places where social distancing may not always be possible?

"Freedom lovers" must be responsible for their actions

Tell Congress to renew commitment to find all global diseases

Military parents should be allowed to visit out-of-state children

Sniffin: With restrictions easing, the tourists are coming

Fossil fuels an indispensable tool in the COVID-19 fight