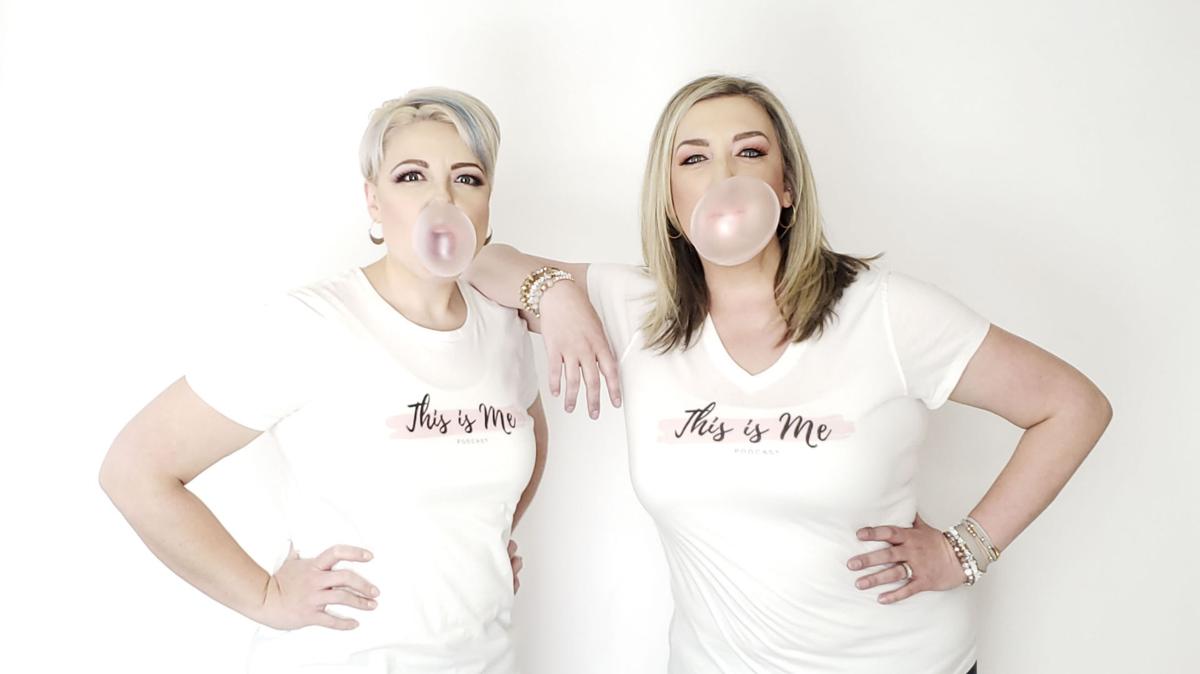 Co-hosts Brandi Lea Nash and Amie Siemens created “This is Me” to shed light on topics that “wouldn’t otherwise be brought to the forefront,” and to give women a platform for sharing their stories. Courtesy 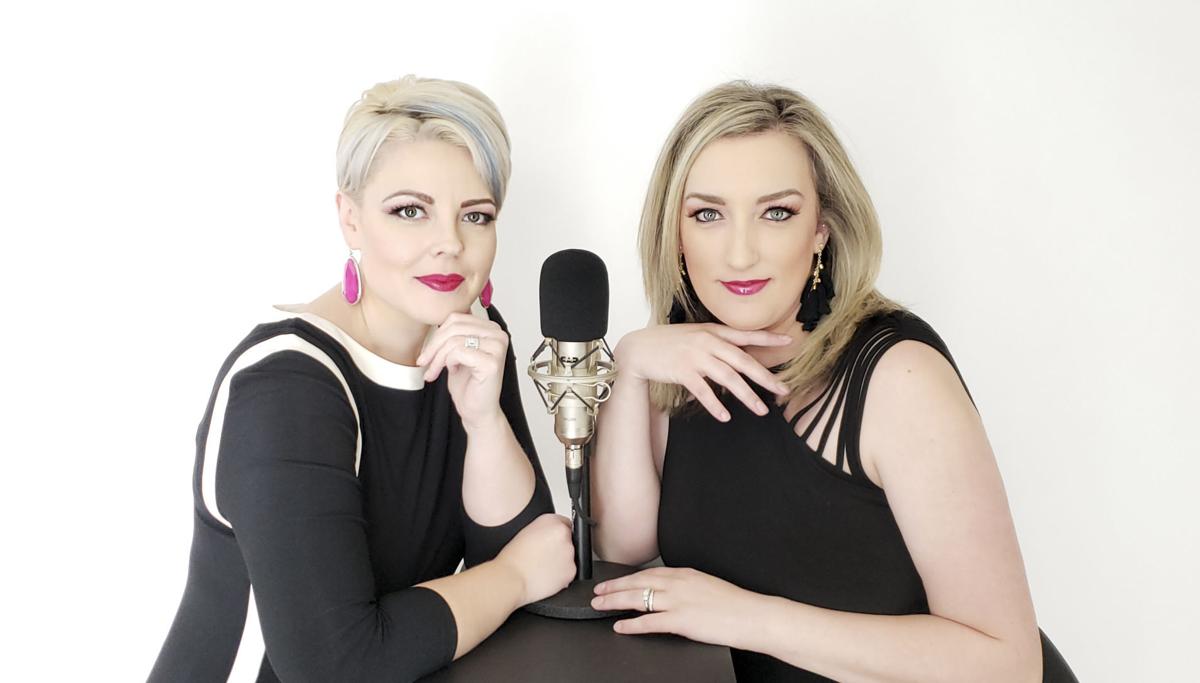 Co-hosts Brandi Lea Nash and Amie Siemens hope their podcast can help remind listeners how important it is to tell the people in their lives how much they’re loved and appreciated. Courtesy

Co-hosts Brandi Lea Nash and Amie Siemens created “This is Me” to shed light on topics that “wouldn’t otherwise be brought to the forefront,” and to give women a platform for sharing their stories. Courtesy

Co-hosts Brandi Lea Nash and Amie Siemens hope their podcast can help remind listeners how important it is to tell the people in their lives how much they’re loved and appreciated. Courtesy

Humans crave connection, and lately that hasn’t been readily available. With so many people across the world avoiding social gatherings, more are connecting in another way: through storytelling.

Honest, raw storytelling is the foundation of “This is Me,” a podcast started by locals Amie Siemens, Brandi Nash and Jeremy Nash in the fall of 2018. After a year of thinking about what she wanted the podcast to look like, and after being encouraged by friends to start it, Brandi Nash finally got to work creating it after finding inspiration in the book “People of the Second Chance: A Guide to Bringing Life-Saving Love to the World” by Mike Foster.

“That planted the seed,” Nash said. “(It’s about) not carrying stories like shame, but sharing them.”

The show concept centers around conversations with women from the Rocky Mountain region (and sometimes beyond) detailing the challenges they’ve been through to get to where they are today. Her goal, Nash said, is to make any woman who listens feel like she’s not alone – and to do so in a completely nonjudgmental way.

Nash and the rest of the team strive to feature women of varying ages, occupations, races, etc., and they find said women in a variety of ways. Sometimes they hear a story secondhand and reach out to the woman at its center, sometimes friends of a woman with a phenomenal story nominate her by emailing the podcast, and other times team members are just out and about and meet someone whose story they deem important to share.

The context of the resulting recorded conversations varies, but Nash said nothing is ever off-topic. There are no restrictions on what’s covered (while still respecting the interviewee’s comfort zone), and ultimately every episode addresses both joy and trauma in some form.

“We include everything because life has no filter, so our stories don’t, either,” Nash said. “We feature women who have overcome extraordinary circumstances, and oftentimes our listeners reach out to us and thank us for featuring these women who are brave enough to share their stories.”

When they first got started a couple years ago, Nash admits they didn’t really know what they were doing. The team learned everything they know about podcasting from research, and now Nash’s husband, Jeremy, takes care of all the technical aspects and often gets praised for his sound quality.

Brandi Nash had some prior experience in radio and voiceover work, so she was already quite comfortable on-mic, making it easier to hop into her home studio and have some fairly intense conversations with guests. Off-mic, her main roles are directing and producing, so she’s involved in nearly every aspect of the show.

“I’m a perfectionist, so I wasn’t going to let anything be released that wasn’t A-plus quality,” Nash said. “We’re unlike any other show, especially in the region, so getting the word out on such a unique concept, I think, presented its own challenges.”

Ultimately it’s been word of mouth that’s helped the show get most of its listeners, but that’s not a method you can rely on during a pandemic. The show also interviews all its guests in-person due to the serious nature of the stories covered, so Nash said COVID-19 complicated most of the spring episodes they had planned.

“Our biggest thing, in addition to making sure our guests are comfortable, is making sure we have amazing sound quality, and we feel that’s best in-person – and considering the subject matters we cover, you just get a more genuine show,” Nash said. “(So) we had to take a break for a while. That threw a wrench into season 3.”

They’d already recorded several episodes right before business and school closures started in March, but those could only hold them over for so long. So, the team did some rescheduling, and they resumed the last of their interviews for season 3 when restrictions started to be lifted in May.

During that down time in April, Nash said she and co-host Siemens spent most of the time preparing for those last few interviews they had scheduled for season 3. Looking back, she’s thankful that during not only a pandemic, but a time of general unrest in our country, her show is able to shine a light on inspiring women overcoming obstacles.

“Right now, I think we live in a really interesting time, and we need as much positive news as we can get,” Nash said. “(We’re) giving women a voice and a platform to express what they’ve been through in a positive way and a nonjudgmental environment. They might not have another place to do this, so it’s a unique platform and a unique mission, and I’m so excited that we get to help women share their stories.”

Want to give "This is Me" a listen? Connect with the show here:

Or read more in this recent Voyage Denver article: www.voyagedenver.com