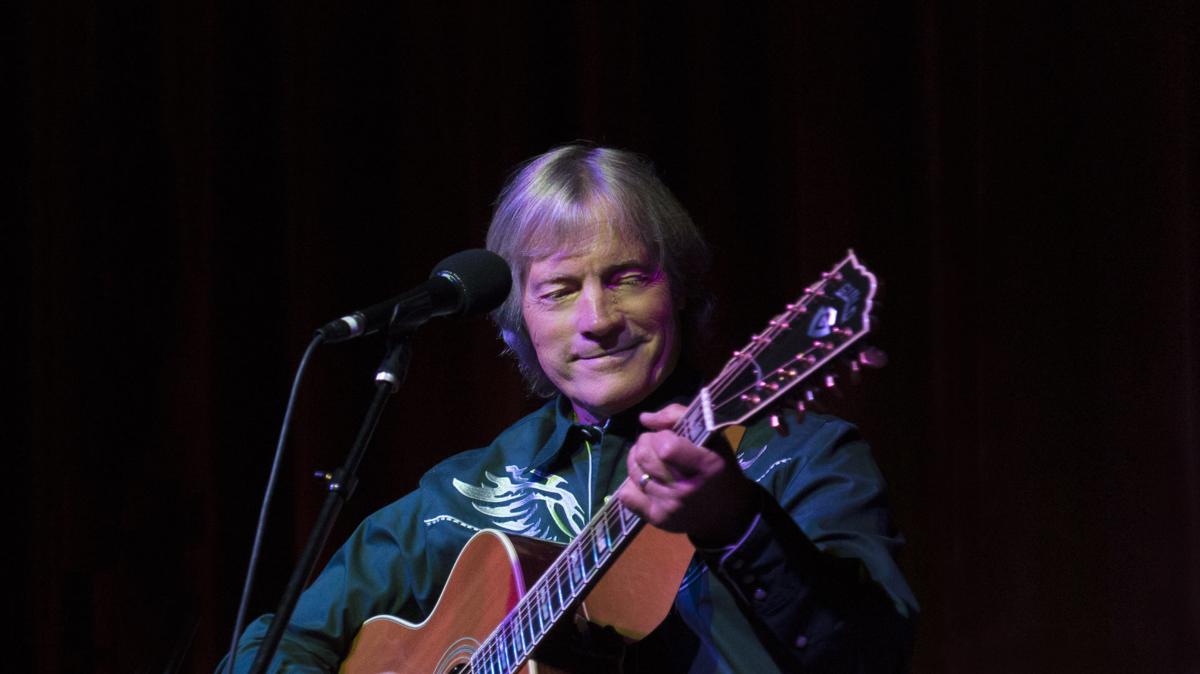 In the summer of 2018, Kentucky native Mark Cormican was selected to open a concert for renowned Western musician Michael Martin Murphey. Courtesy 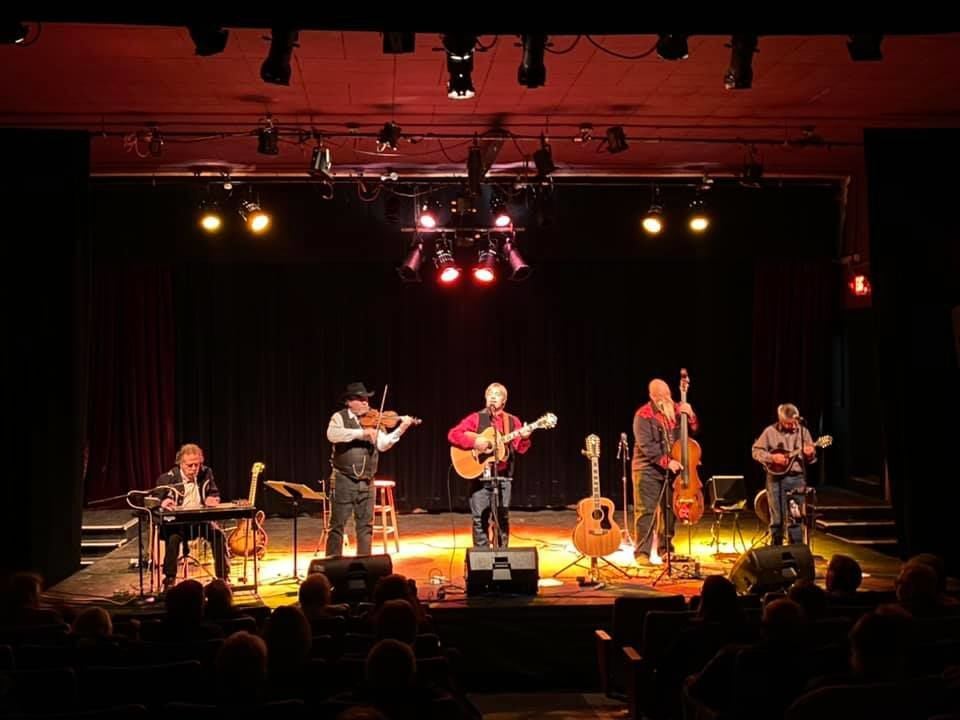 A few of the band members won’t be at the Aug. 16 show in Cheyenne due to the pandemic, but it will still be the first time the majority of them have played together since February. Courtesy

In the summer of 2018, Kentucky native Mark Cormican was selected to open a concert for renowned Western musician Michael Martin Murphey. Courtesy

A few of the band members won’t be at the Aug. 16 show in Cheyenne due to the pandemic, but it will still be the first time the majority of them have played together since February. Courtesy

“Hey, it’s good to be back home again” is both a John Denver lyric and what musician Mark Cormican is feeling now that the stage lights are back on in the Rocky Mountain region.

The COVID-19 pandemic has kept the leader of Denver tribute band Mark Cormican and Starwood from his bandmates, who haven’t performed together since Feb. 29, due to public health-related cancellations.

“It’s been a real drought,” Cormican said by phone. “I’ve done some Facebook streaming shows, and, in fact, Ernie (Martinez, banjoist, mandolinist and lead guitarist for the band) and I were going to do one in the next couple months, but those are the only concerts I’ve done … there’s nothing much else going on musically – it’s hard to find an audience.”

Cormican, a resident of Firestone, Colorado, started the band in 2011 in his native Kentucky. When he moved out west in 2016, he reincarnated the group with Martinez and fiddle player Johnny Neill. Most recently, harmony vocalist Robin JoLeady and steel guitarist/lead guitarist Tony Ortega came onboard, completing the band’s folk country sound.

Although it’s been five-and-a-half months since the bandmates convened in Westcliffe, Colorado, for their last pre-pandemic show (only Cormican and Martinez have played together during this downtime, and that small show was in June in Franktown, Colorado), Cormican isn’t worried about reuniting for their Aug. 16 show at the Atlas Theatre.

“We’ve done the songs so many times, even my originals, and these guys are so good that it won’t take long at all for them to get back in the groove,” he said. “Usually, we have two or three rehearsals, and this time just one, but these musicians are so talented … I don’t think there will be any problem with that.”

Cormican said the show will be the perfect opportunity for anyone who’s going stir crazy at home to emerge from hibernation for a night and enjoy some live John Denver classics, as well as some folk country originals.

As performers, he and his fellow musicians are excited to finally play for an in-person audience, rather than a computer screen.

“Doing (shows) on Facebook is so weird because you finish a song, and there’s just nothing there – no applause, no people, anything,” Cormican said. “That’s what I’ve been missing more than anything, interaction with an audience. And interaction with the band, being able to be onstage with those people, because we have a really good time up there.”

Cormican said he and his bandmates offer a family oriented show that’s focused on not just the music, but getting to know the audience, and that will continue for this pandemic-era performance. The musicians talk with their guests in between songs and build a rapport that makes the environment more fun and down to earth.

Relatable is the word that kept coming to mind for Cormican, who used that adjective to describe not only he and his band, but the John Denver songs that they play.

“He sang about family and heartbreak and love and all those things, and that’s what my songs are about, too,” he said. “‘Dear Dad’ is (an original) about my father, who passed away 45 years ago, and I do that song in every show, and everyone can relate to that. If not their father, (it reminds them of) some other person that they’ve lost … they know how it feels, and it brings it out of them.”

Relatability is particularly important during this public health crisis, Cormican added, and he hopes this show can bring people together and remind them they’re not going through this stressful period of history alone.