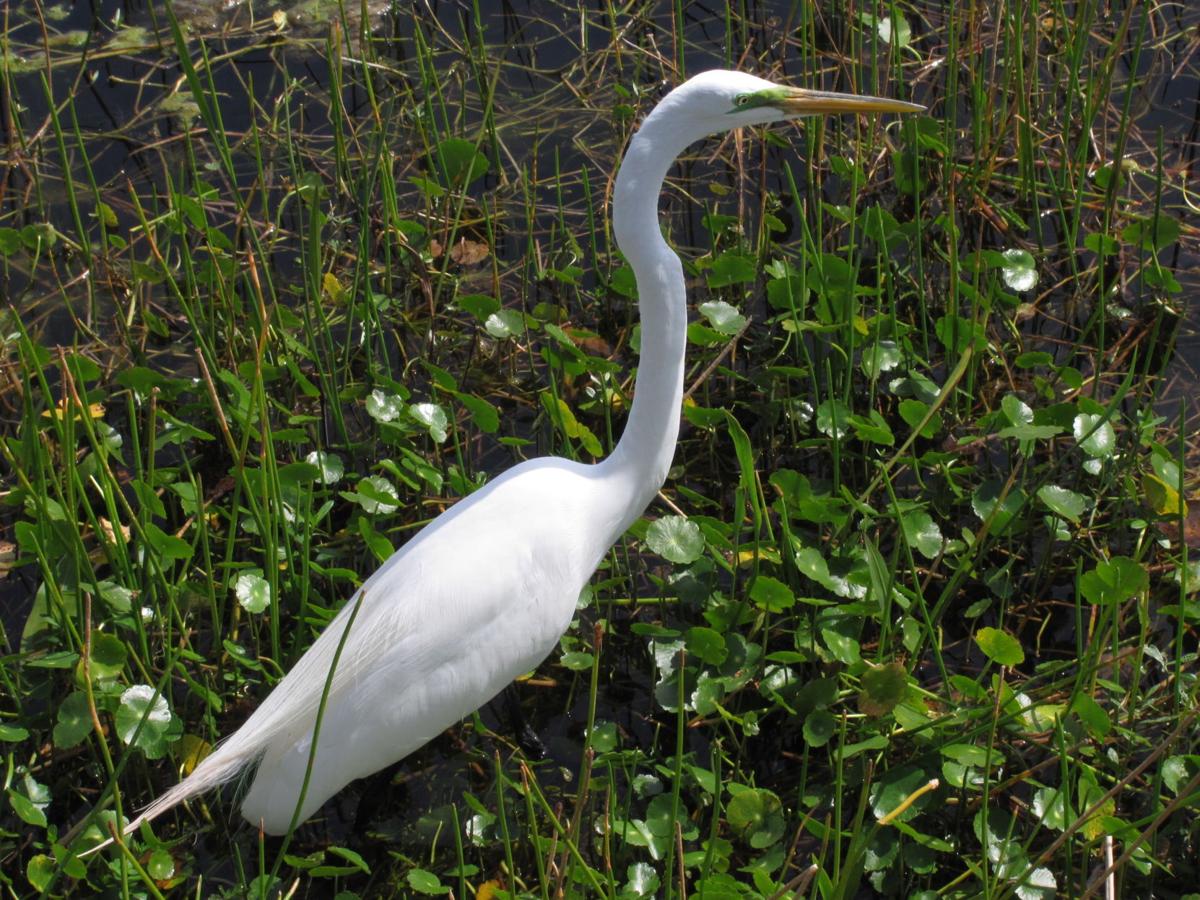 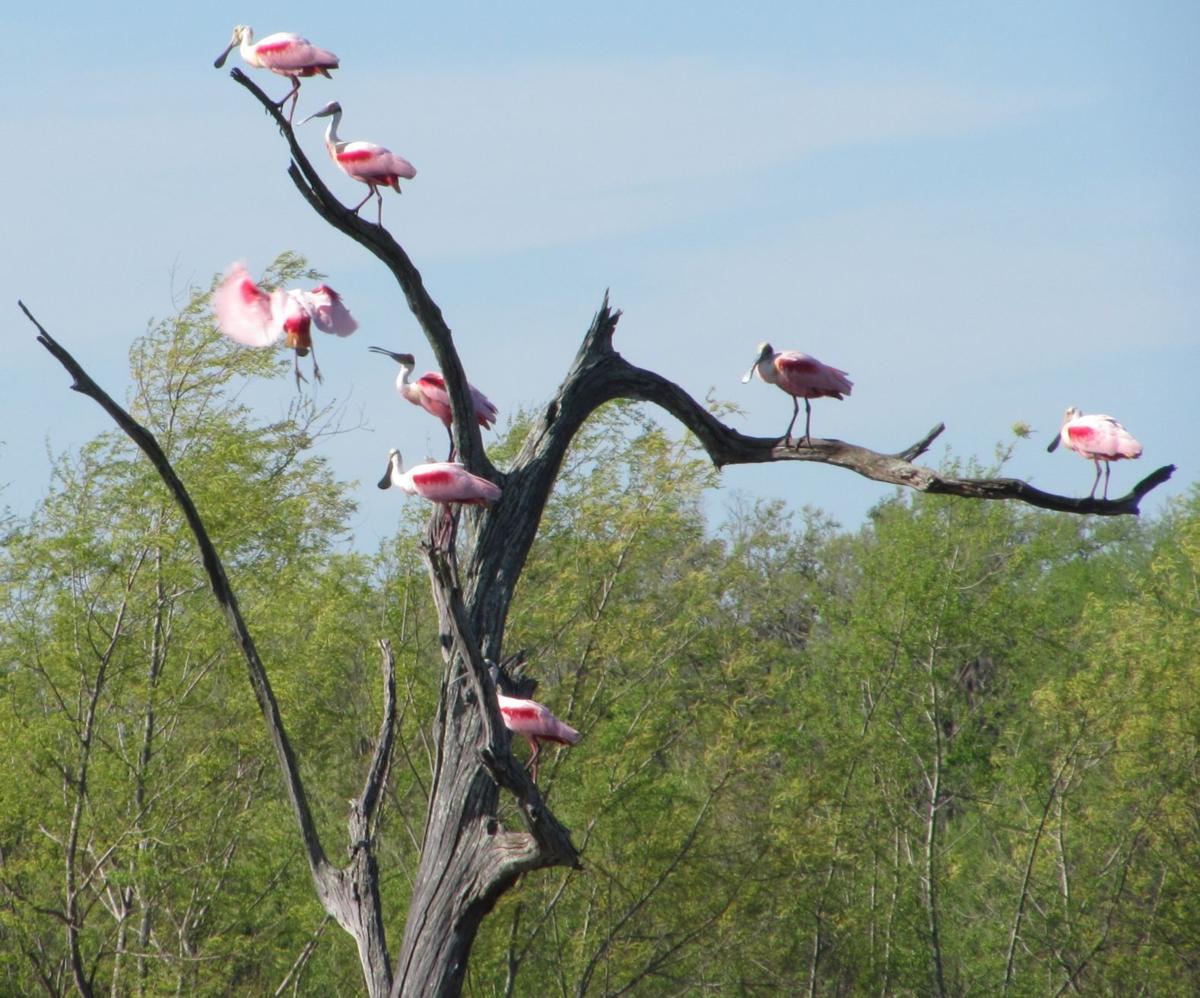 Still listed as a “Species of Special Concern” by the state of Florida, roseate spoonbills were a target of hunters providing feathers to the hat-making industry in the late 1800s. Barb Gorges/courtesy 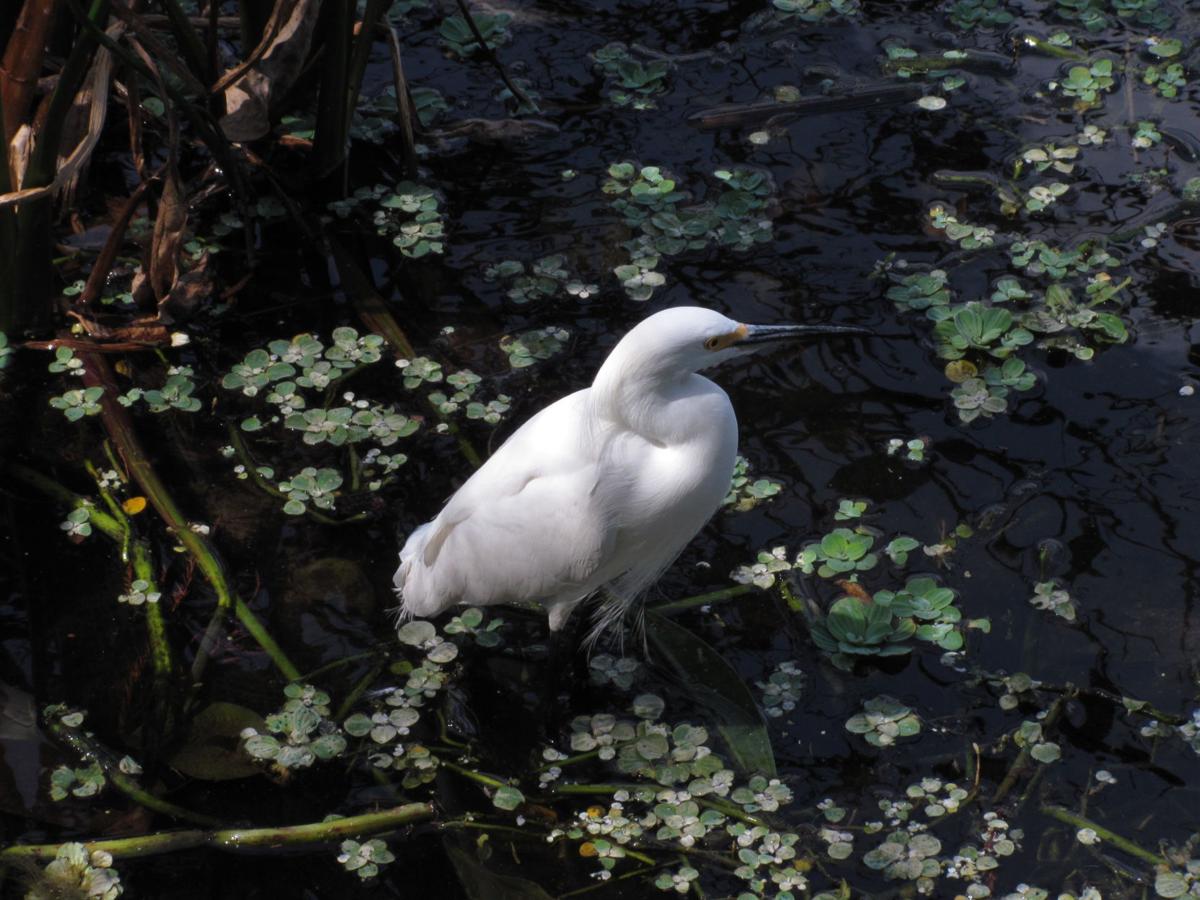 The snowy egret was one of the species targeted by the hat-making industry in the U.S. and Europe in the late 1800s. Barb Gorges/courtesy

Still listed as a “Species of Special Concern” by the state of Florida, roseate spoonbills were a target of hunters providing feathers to the hat-making industry in the late 1800s. Barb Gorges/courtesy

The snowy egret was one of the species targeted by the hat-making industry in the U.S. and Europe in the late 1800s. Barb Gorges/courtesy

Canada is happy again. It was not happy in December 2017 when the solicitor of the U.S. Department of the Interior reinterpreted the U.S. Migratory Bird Treaty Act so that it allowed industry to accidentally kill birds without any penalty – including birds that spend summers in Canada.

It was the hat-making industry that early on ran afoul (afowl?) of people who value birds. Wading birds that grow luxurious plumes during the breeding season and other birds were being slaughtered so that the feathers could adorn women’s hats – and sometimes whole birds were stuffed and perched on women’s heads.

In 1896, Harriet Hemenway and Minna B. Hall, no slaves to fashion, organized the Massachusetts Audubon Society for the Protection of Birds to save the birds from decimation. Ten years before, George Bird Grinnell organized a group he called the Audubon Society in New York City.

By 1898, 16 more state Audubon societies were formed, leading to the founding of the National Audubon Society for the Protection of Birds in 1905.

The U.S. Fish and Wildlife Service is the agency setting the MBTA policies and enforcing them.

Unless permitted by regulation, there’s a prohibition to “pursue, hunt, take, capture, kill, attempt to take, capture or kill, possess, offer for sale, sell, offer to purchase, purchase, deliver for shipment, ship, cause to be shipped, deliver for transportation, transport, cause to be transported, carry or cause to be carried by any means whatever, receive for shipment, transportation or carriage, or export, at any time, or in any manner, any migratory bird ... or any part, nest, or egg of any such bird.”

Technically, teachers should not display abandoned robins’ nests or migratory bird feathers in their classrooms without license from the U.S. Fish and Wildlife Service.

Without the MBTA, BP (British Petroleum) would not have paid $100 million in penalties for killing an estimated one million birds in the Deepwater Horizon oil spill. The fine went to wetland and migratory bird conservation as compensation.

Without the full protection of the MBTA between December 2017 and this August, snowy owls were electrocuted in four states, oil spills happened in three states and there were other examples of avoidable bird deaths that the U.S. Fish and Wildlife Service investigated but could not penalize anyone for.

The potential for hefty fines has led to industry innovation, such as covering oil field waste pits and protecting birds from electrocution. There’s still work to be done. Recent numbers show up to 64 million birds per year are still killed by powerlines, seven million by communication towers, half to one million by oil waste pits and oil spills still happen.

It’s hard for industry leaders to understand why birds should matter more than their profits. Birds are not just pretty faces. They work. They perform ecological services, which means they do things like keep other species in balance that can become pests to humans otherwise.

According to the study published in September 2019, “Decline of the North American Avifauna,” by Cornell Lab of Ornithology, American Bird Conservancy, Environment and Climate Change Canada, U.S. Geological Survey, Bird Conservatory of the Rockies, Smithsonian Migratory Bird Center and Georgetown University, North America has 3 billion birds fewer today than in 1970, due to loss of habitat and other human-caused problems. What if they were all still with us? Would one advantage be that we would need fewer chemical pesticides and have fewer of their side effects?

We have a lot in common with birds. Birds are more like us than we ever expected. They learn, they plot, they communicate – even with other species. Jennifer Ackerman’s latest book, “The Bird Way,” explores what scientists are learning.

Environmental protection regulations have taken a hit in the past four years. As people who breathe air and drink water, more of us should be more concerned. At least the bird protections regained by the recent MBTA verdict will help people as well, if somewhat indirectly.

Next, the National Audubon Society is going to court to defend the National Environmental Policy Act. The birds will appreciate that.

Older resident to youth: Wear your mask to protect me

Until we all learn about systemic racism, we will never be equal

McDaniel: White privilege is not your fault, but it is real