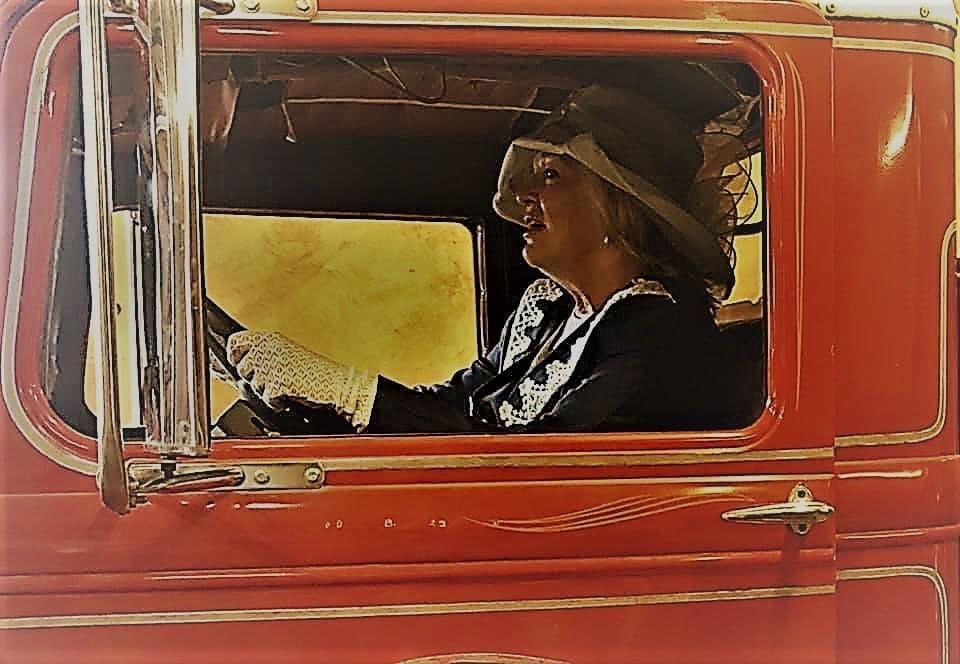 Actress and historian Kay Sebring-Roberts Kuhlmann grew up in Guernsey and graduated from Guernsey-Sunrise High School in 1968. Courtesy 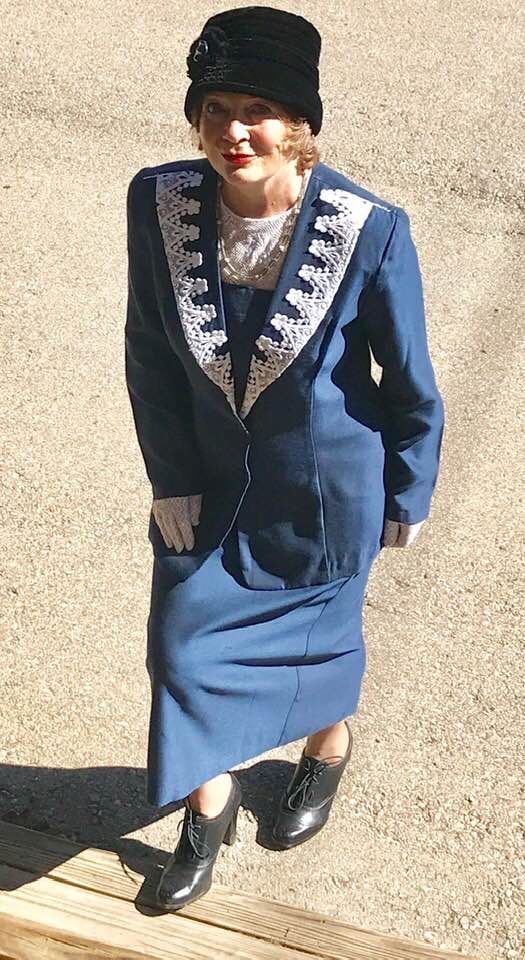 Kay Sebring-Roberts Kuhlmann had no intentions to pursue a theatrical career until she was teaching in Japan in her late 30s and was asked to perform in some English language plays. Courtesy 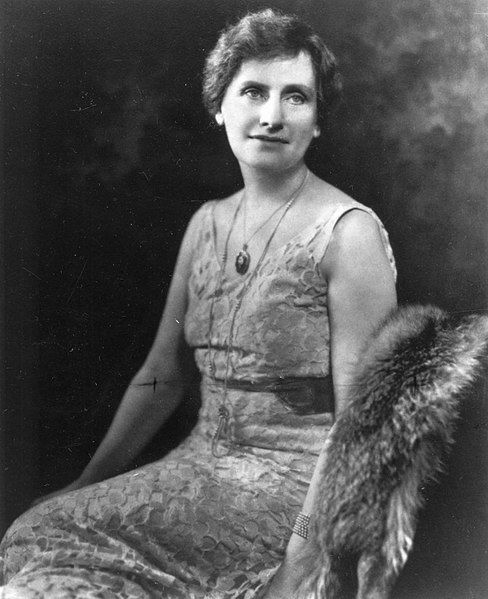 Actress and historian Kay Sebring-Roberts Kuhlmann grew up in Guernsey and graduated from Guernsey-Sunrise High School in 1968. Courtesy

Kay Sebring-Roberts Kuhlmann had no intentions to pursue a theatrical career until she was teaching in Japan in her late 30s and was asked to perform in some English language plays. Courtesy

Kay Sebring-Roberts Kuhlmann has a great deal in common with the character she plays on stage – or rather, will play this weekend at the Historic Governors’ Mansion.

Sebring-Roberts Kuhlmann shares a similarly long name and Midwestern-turned-Western upbringing with the subject of her original one-woman work: Nellie Tayloe Ross, the first woman to become governor in the United States.

“One of the things I like to do with all the characters I do is find things about them that are similar to me that I can relate to,” said Sebring-Roberts Kuhlmann. “One of Nellie’s is she’s from the Midwest … her high school and middle school years were in Kansas, where I’m from originally, and then she later moved to Wyoming as I did. That kind of grounds me. … She also has a lot of the same voice patterns as I do because she’s lived the same places, so it’s not like I have to put on a fake accent.”

Ross was the 14th governor of Wyoming from 1925-27 and director of the United States Mint from 1933-53. After her single term as governor, she became a magazine columnist and nationally recognized professional speaker – similarity number three, because her one-woman, chautauqua-style presentations were in a similar format to what Sebring-Roberts Kuhlmann specializes in.

This Aug. 22 performance at the Historic Governors’ Mansion will be delivered in the first person and will be the first of several programs Sebring-Roberts Kuhlmann will offer in Wyoming (the others will be in Wheatland, Gillette and Lander). The entire event will last an hour and will include an introduction by scholar Diana B. Carlin.

Sebring-Roberts Kuhlmann became an actor later in life, receiving her master’s degree in theater from the University of Missouri in Kansas City as a middle-aged student, which she said limited her acting opportunities (Broadway actors are often much younger, she noted), but that’s what led her to produce one-woman shows such as this.

Her Ross project – sponsored by the Wyoming State Historical Society and funded by the Wyoming Humanities Council – was originally to be bolstered by two research grants: a paid research trip to the Franklin D. Roosevelt Presidential Library and Museum and another research grant from the University of Wyoming. However, this all happened right as the COVID-19 pandemic was closing public spaces all over the country, and neither institution would allow Sebring-Roberts Kuhlmann to research behind their doors.

Thankfully, the performer (who considers herself an actor first and historian second) was able to do extensive research through the American Heritage Center in Laramie because most of their archives are digitized, and she could therefore access the material from home.

The bureau that sent Ross on her speaking engagements throughout the company was based in Iowa, so the University of Iowa also has several archived documents and artifacts that detail Ross’ journey, and Sebring-Roberts Kuhlmann was able to see these for herself over the course of a weeklong, pre-pandemic trip to Iowa.

“I wrote this myself, as I do all of my pieces,” Sebring-Roberts Kuhlmann said. “I research them over a long period of time after I get interested in particular subjects. Nellie, I’ve been interested in since high school in Guernsey, because she was still alive then and still part of the conversation. … Now you just don’t hear much about her, and then in the past year, when governors have become so important, really come into their own being super important to our country – and recently so many of the really effective governors are female – made this relevant.”

One of her biggest challenges was finding information about Ross’ life before taking office. She and her family overcame a great deal of adversity throughout her life, so Sebring-Roberts Kuhlmann wonders if she kept much of her past private because she wasn’t particularly proud of it. But a sort of reconstructed history written by Teva J. Scheer, “Governor Lady: The Life and Times of Nellie Tayloe Ross,” helped fill in some of the pieces.

Attendees at Saturday’s presentation can expect a low-budget, no-set (unless you count the preexisting surroundings of the mansion) production, which Sebring-Roberts Kuhlmann said is actually preferred.

“One of the things I enjoy is without having a big budget behind you, you can bring something directly to people that actually engages them without having to raise millions of dollars to make a movie or have a big stage set,” she said. “And I’ve also found that young people are particularly drawn to one-person presentations because they know exactly where to focus their attention. You’d think they’d be bored by one person standing up and talking about someone, but they seem to regard it as something they’re in awe of because they know on some level you researched this and memorized it.”

Sebring-Roberts Kuhlmann said this production’s timing is particularly significant not only because it's being staged shortly after the 100th anniversary of the 19th Amendment’s ratification, but because of all the “firsts” Americans are seeing this election year, most recently Kamala Harris being the first Indian-American and Jamaican-American woman to run for vice president on a major party ticket.

“I think this points out how important firsts are. Firsts of anything,” she said. “Wyoming women had been voting for 55 years by the time they got the vote nationally, so they were much more comfortable electing a woman governor than in some state where they’d only had the vote for four years. … One of the things I would hope that people would gain from this is how important it is for people to come into various political offices from a variety of backgrounds and a variety of groups. That increases the comfort level for them, and you can see the seeds of this now.”