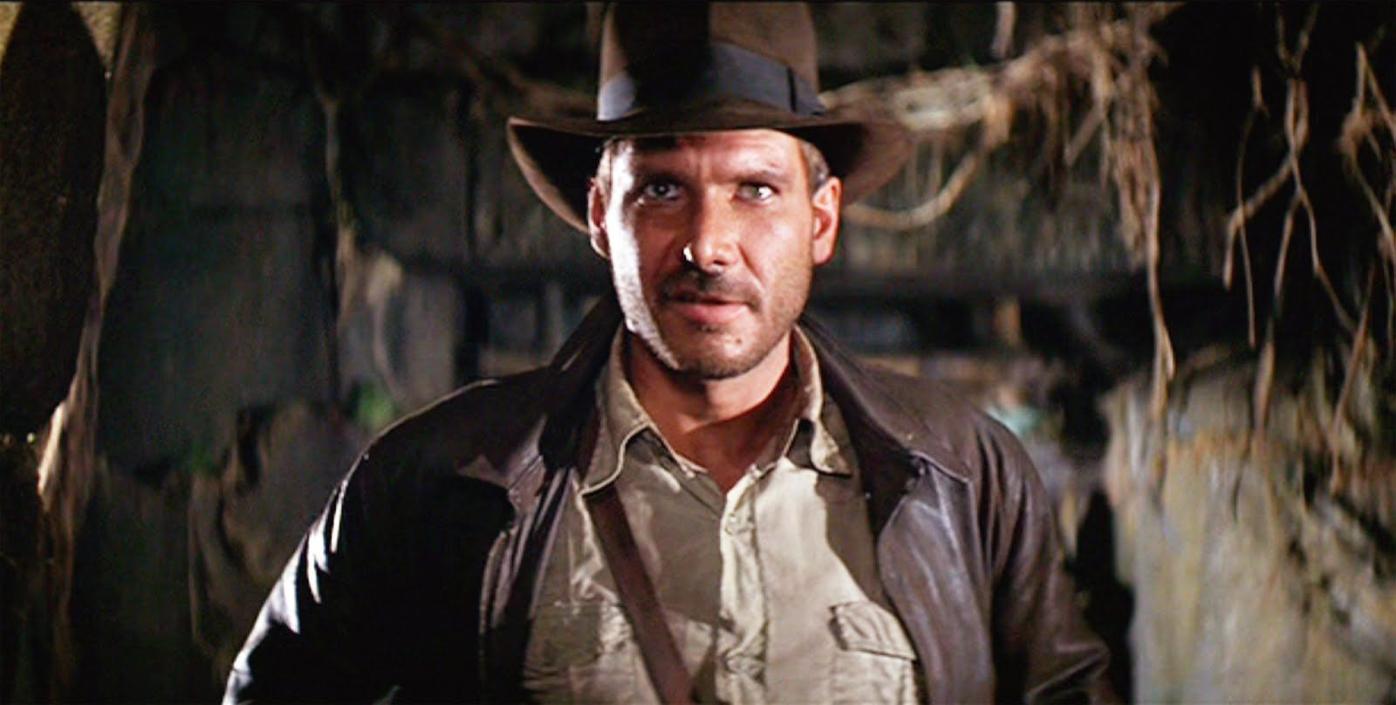 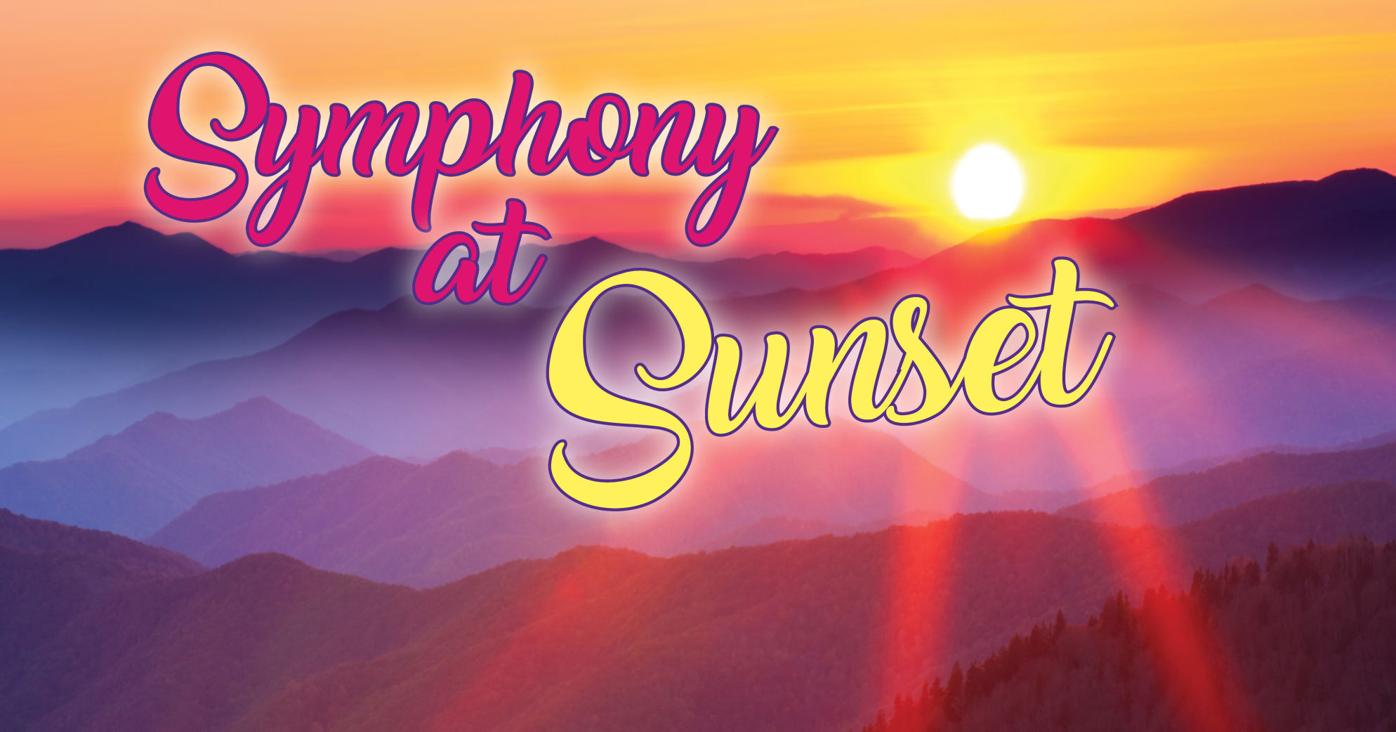 You know it when you see it. And hear it.

“Indiana Jones and the Raiders of the Lost Ark” is one of the most-watched films in cinematic history, and June 11 and 12, the Cheyenne Symphony Orchestra is bringing it to life for Cheyenne’s first blockbuster movie accompanied by a live orchestra.

This is how it works: Guests at CSO’s upcoming concert will watch the movie they know and love on the big screen at the Cheyenne Civic Center, with CSO musicians onstage to perform John Williams’ epic score throughout. That means that instead of the usual one conductor, there are essentially two.

“It’s a whole different ball game, really, for the conductor,” said Music Director William Intriligator. “In a traditional kind of symphonic concert, the tempos are really up to me, or, in some cases, the soloist, if there’s a concerto soloist. … but with the film, it’s the same every time. And I just have to figure out what it’s doing and how to line up, and it’s a very different thing.”

There’s a special version of the film accompanied by blinking lights to help an orchestra ensure it’s playing in time with when the soundtrack plays in a traditional viewing, and Intriligator’s been practicing with it for months. The maestro guessed he’s conducted through the film at least 25 times, and he said it’s still challenging every time.

One of the most difficult aspects is the movie’s pace. There are several points, Intriligator said, when the film causes the orchestra to have to suddenly speed up or abruptly slow down, and many of these directions are nowhere to be found in the sheet music. Both he and the musicians have to really be on their toes throughout the performances and pay good attention to the film so they don’t miss their cues.

And Williams didn’t make it easy for the musicians. The iconic score is extremely challenging from a virtuosic perspective, and it’s particularly demanding for the brass section.

“The French horns, trumpets and trombones will definitely have a workout in this,” Intriligator said. “I know that they’re sort of bulking up in the weeks leading up to it to try to be able to build up the endurance to do it. It’s like getting ready to do a marathon.”

Principal Horn Ben Shafer definitely agrees, adding that the already brass-heavy piece is so long (some 72 pages), there are few chances to catch his breath.

He said the preparation process for this concert is unique because prepping at home looks different: he sits and watches the movie with the music in front of him and follows along, trying not to get distracted by the exciting action sequences.

The cultural significance of this piece and the familiarity everyone already has with it also plays a key role.

“The biggest difference is really just the fact that we already know what it’s going to sound like,” he said. “Essentially we have to emulate exactly what the movie soundtrack sounded like, because the timing has to line up perfectly. Ideally, it’s going to sound just as good as the movie did, just live.”

Williams is one of the classical figures who inspired him to go into music, Shafer added, which adds a little pressure. But it also makes the whole experience all the more fun, and Principal Second Violin Cynthia Katsarelis completely agrees, all challenges aside.

“I feel deeply connected to it – this was like the soundtrack of my childhood,” she said. “The visceral impact of live music is more impactful [than just watching the movie], and so I think people can expect a really dynamic, dynamite experience ... it’s a really, really hard piece of music, but it’s not supposed to sound hard to the audience, so it takes a lot of work.”

She called the score an “American cultural treasure,” adding that it’s the perfect piece for the orchestra’s return to larger concerts with fewer restrictions. As a musician whose life was majorly impacted by the lack of live performances in the last year, Katsarelis is ready to get on stage and celebrate this cinematic masterpiece.

Everyone had to do their homework ahead of this performance. But they’ve also had a year to do so, after the original concert planned for April 2020 was postponed due to the COVID-19 pandemic. Intriligator was sent the massive score two years ago, and he laughed when thinking about how long it’s been sitting there, just waiting to be played.

Even though he’s been working with it for what feels like ages, he’s not sick of the film yet.

“It’s one of those really great, classic movies that I’m actually discovering more and more little details of … things that I never noticed the first few times, like subtle character development and meanings and motivations,” he said. “I’m a real expert on the film.”

It helps that Intriligator is a proud classical music nerd with a deep respect for John Williams’ impact on the genre. The maestro said he appreciates how, in the 1970s and ’80s, the composer refused to give into the idea that large, sweeping orchestras were increasingly old-fashioned. Instead, Williams used his extensive knowledge of the great masters – Tchaikovsky, Stravinsky, Mahler, etc. – to bring big orchestras back.

From irregular clusters of notes to the extreme glissandos of the keyboard instruments, there are several advanced effects, some of them borrowed from the playbooks of composers before him, that make Williams’ work notable for Intriligator.

“There’s a few special effects in there that are straight out of some avant garde, 20th century, classical composition from Penderecki or Stravinsky,” he said. “But he uses them brilliantly. Like in the opening scene, when Indiana Jones is in that cave trying to get that gold idol, there’s this effect of the strings playing these harmonics, which is an effect first used by Igor Stravinsky.”

The orchestra will also play several beloved compositions at another performance the same weekend as the “Raiders of the Lost Ark” concert.

On Sunday, June 13, CSO will host “Symphony at Sunset,” a free concert at the Lions Park Amphitheater (complete with food trucks) designed to keep the family fun rolling all weekend. The program will include everything from Copeland’s “Hoe-down” from the movie “Rodeo” to Sousa’s “Stars and Stripes Forever.” And for those who want to keep the Williams compositions coming, “Star Wars: Main Title” is also included in the repertoire.

“This is a great way for the family to appreciate orchestral music – you will recognize so many of these classical favorites,” Intriligator said.

What: Cheyenne Symphony Orchestra's "Raiders of the Lost Ark in Concert"