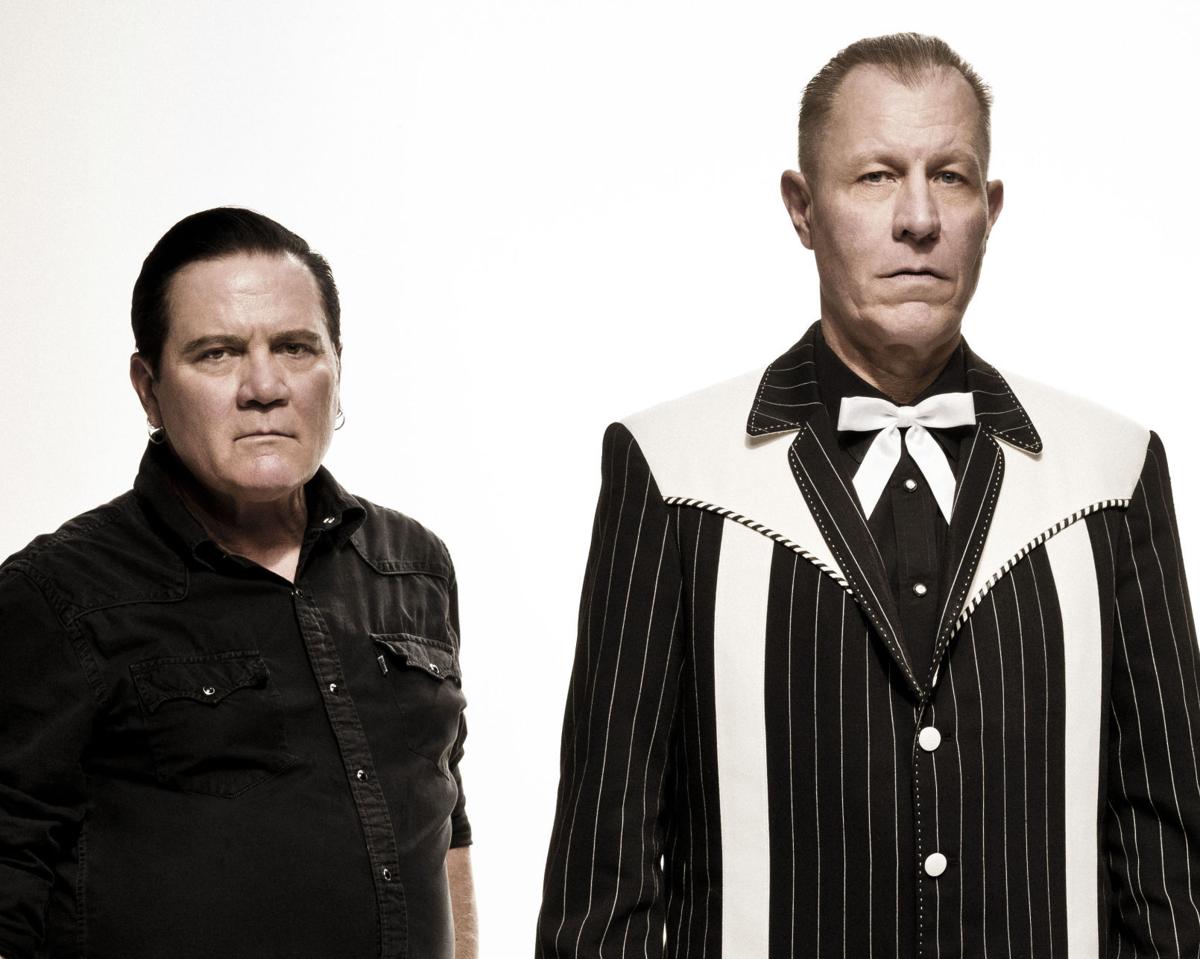 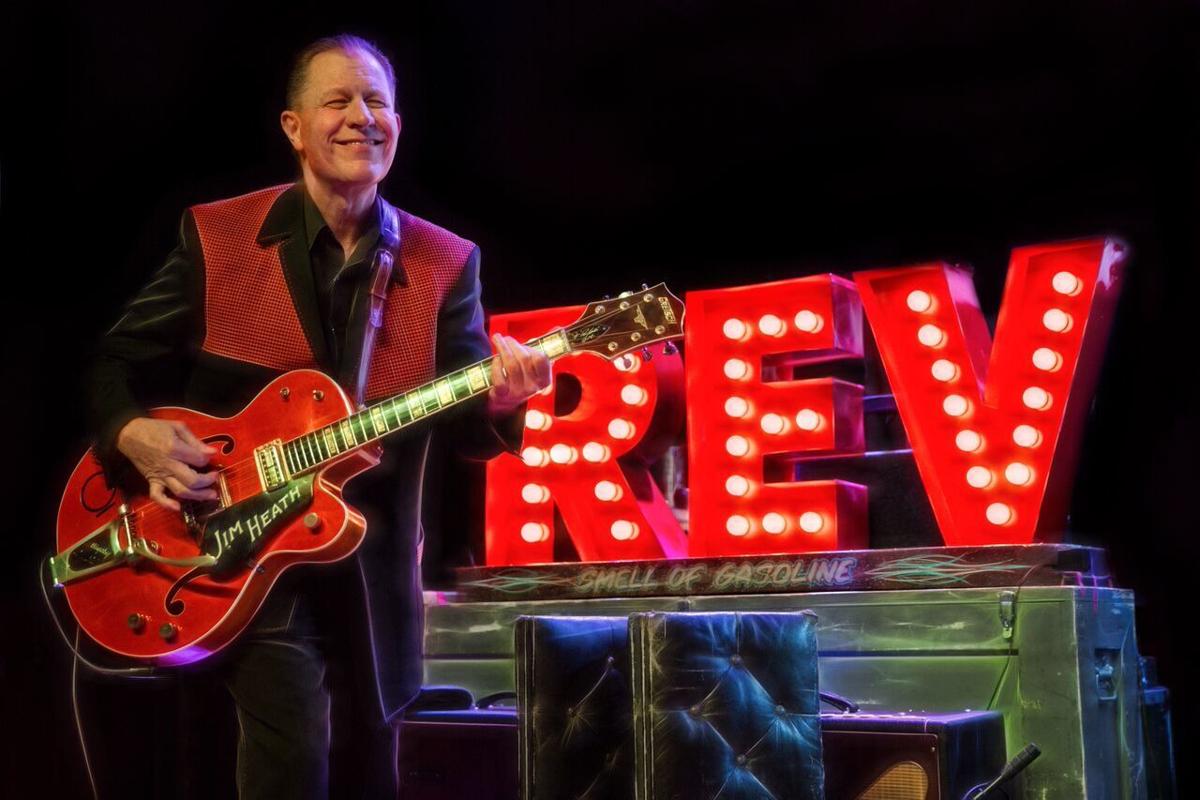 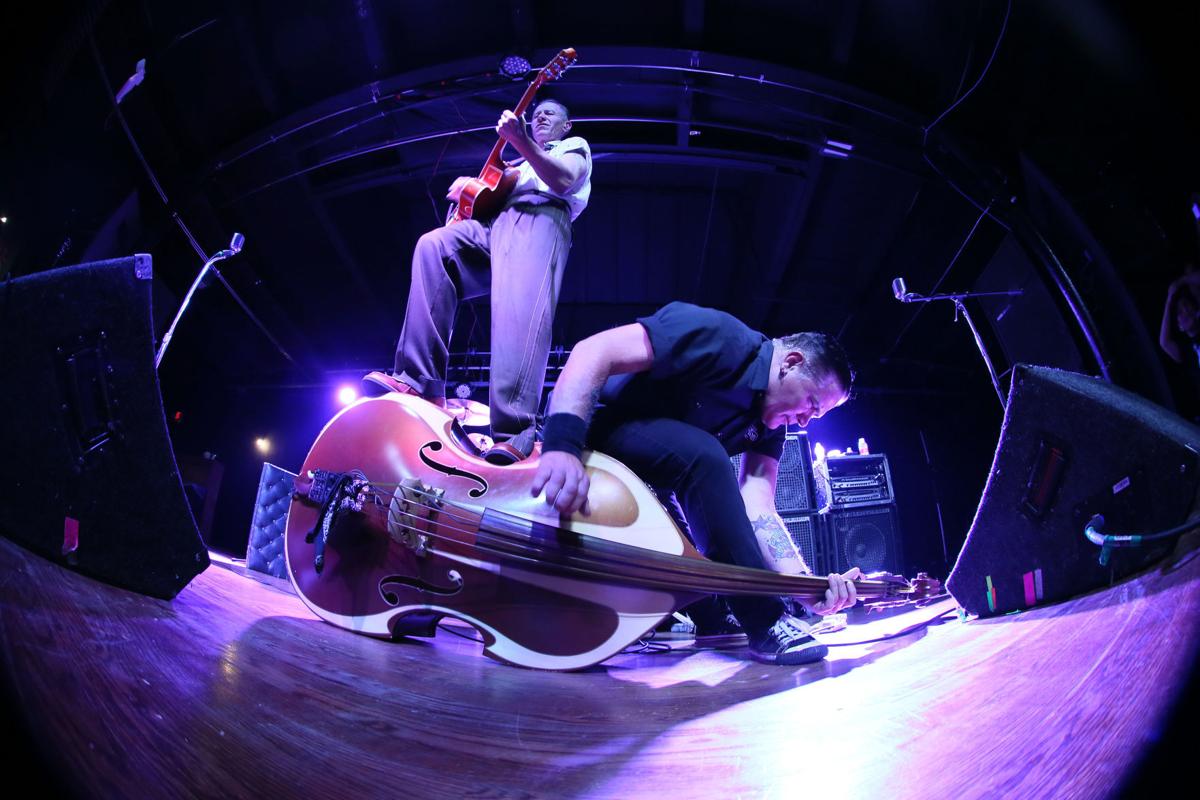 Instead of coming to resent his webcam like many of us the past few months, musician Jim Heath has embraced it.

At the end of March, when it became clear COVID-19 would keep him from touring anytime soon, Heath (whose stage name and band name are both Reverend Horton Heat), started livestreaming from his home studio in Dallas alongside bass player Jimbo Wallace. The goal was to make up for some of the revenue lost from canceled concerts, and the duo quickly gained a small, but loyal following. The livestreams have continued weekly on stageit.com, where the pair – who named themselves The Jimbos – can receive virtual tips.

“As per my whole career, I’m motivated by desperation, so we had to do something quick because we had all these big tours coming right up that we’d spent tens of thousands of dollars on merch on,” Heath said. “We had to get that money back somehow.”

The first livestream was a massive success, Heath said, but now that outdoor shows and some small indoor concerts are returning (including a Sept. 18 Reverend Horton Heat gig at The Lincoln), their viewership and tips have dipped. However, Heath has never felt more connected to his fans.

“It’s slowing down the bleeding, which has, of course, been excessive because of the loss of gigs,” Heath said. “And (online) I can chat with the fans, so I can actually connect with the fans almost better than at a live show, because it’s not all these people yelling stuff at me at once … it’s a whole different world.”

Because his drummer is back home in Wisconsin avoiding travel to be cautious, Heath said both these livestreams and the first few socially distant shows he’s done this summer feel a lot like the solo performances he started about five years ago. When it’s just him, his guitar and Wallace, Heath can offer a more intimate experience that involves sharing stories and thoughts in between songs.

Pre-pandemic, when he was playing with the whole band, Heath said the crowds always expected a high-energy rock show, so he rarely played his slower, more mellow material. The smaller the show, the more he now sees a demand for introspective songs and a performance with a personal touch. That inside look into his music, and, thus, his life, is something he thinks fans will continue to crave long after traditional touring returns.

These weekly virtual shows – now every Wednesday, Friday and Saturday – have also helped Heath reconnect with some of his older music because he’s trying to meet all the online requests he gets from audience members.

“The livestream has forced us into having to make a new set list every time we do a show, so that’s really challenging,” Heath said. “We’ve managed to play 140 different songs on our livestream, and I’ve never worked so hard in all my life, so that’s kind of been a blessing. I can tell we’re somehow better players after all this, relearning old songs and new songs. When we go on tour, we play the same set list for as much as six months, and the good thing about that is we get really tight at every one of the songs.”

As hard as it’s been to adapt, Heath said he feels lucky because Reverend Horton Heat is no Pearl Jam. Unlike the bands playing arena tours, he can consistently book shows at small restaurants and theaters right now, which is rewarding for an artist who owes a great deal of his success to the venues that have offered him a stage the past several decades.

“A lot of venues are having to scramble so they don’t go out of business, but some great historic beautiful venues are gone now,” he said. “A lot of those are also friends of mine that have done a lot for my career, and to see them completely out of business is just sad. I hope this helps (The Lincoln). I know it’s helping us to come do a gig.”

Heath said it’s been at least five or six years since he’s performed in Cheyenne, so he’s excited to return to an authentically Western town that reminds him of the audiences in his native Texas. One thing that never changes regardless of where he plays, however, is the kind of personality his music attracts.

“One of my observations after doing this for so many years is a little town in Wyoming or Georgia or Alabama has people that are just as cool as the people in New York or Los Angeles. There’s just not as many of them.”

What: The Reverend Horton Heat concert