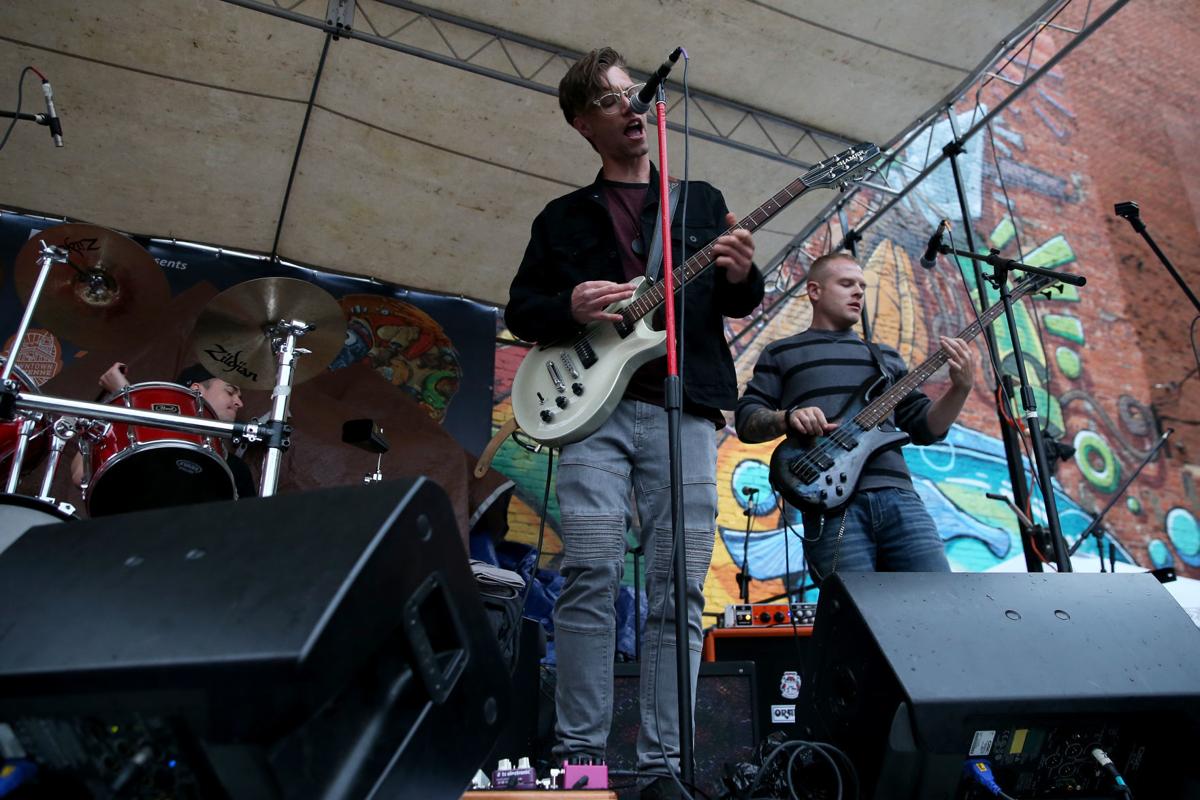 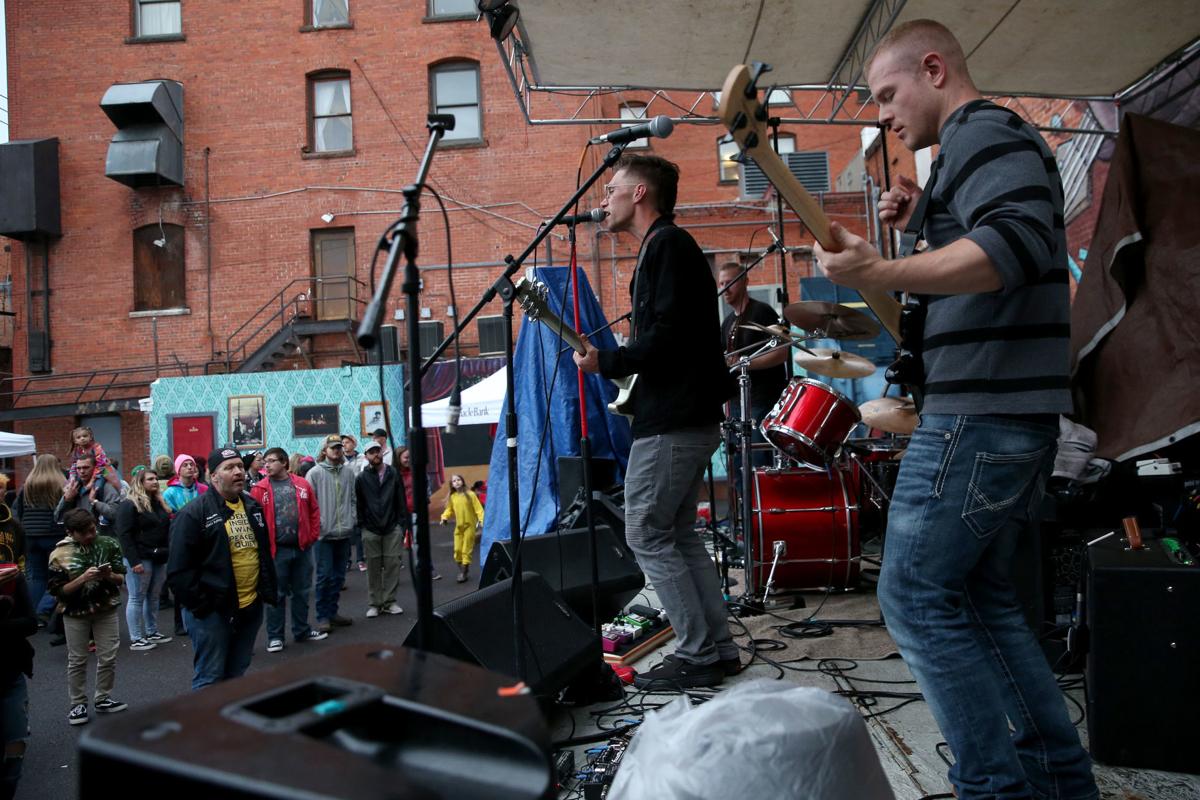 It all began six years ago on a red porch swing when two best friends – Zach Rose and Paul Shanor – decided to start a rock ‘n’ roll band.

Cheyenne’s own groove-centered rock band RedSwing has been entertaining local and regional music fans alike since that fateful day, but the group will be going on hiatus in the fall so Rose can move to Phoenix and pursue a degree in audio engineering and two other members who are in the military can move on to their next assignment. This summer was meant to be the members’ farewell tour of sorts (for now – Rose is hopeful that the band will reunite at least temporarily in the future), but COVID-19 changed those plans.

“March 13, that’s when everything changed,” Rose said over the phone. “We heard through Hamilton (Byrd) that our April 24 concert with Buckcherry had been canceled and that was the first of the news that we got that we were missing out on shows and they all kind of came crashing down after that.”

As their summer gigs started to disappear, they reached another new roadblock. Because bassist Justin Schuetz (who also learned he’s going to become a father during quarantine) and drummer Cameron Perkins are airmen stationed at F.E. Warren Air Force Base, they were under much stricter quarantine regulations than the average citizen.

RedSwing suddenly couldn’t rehearse because two of its members weren’t allowed to go to the band house, so they spent several weeks apart before the majority of them (minus Perkins, who wasn’t allowed off base) were able to reunite for the virtual music festival Cheyenne 15 Minutes of Fame on March 28.

Although it was over Facebook Live, and therefore they didn’t have a traditional live audience, Rose said the virtual concert was just what the group needed at that point in the pandemic.

“We got to kind of pump our egos a little bit because we had the most responses and views out of it and got an extra 100 likes on our Facebook page, so it was really cool to be boosted by some higher-profile members of the community. … It was really cool to just get together amidst all the turmoil.”

That was the last time the band performed and/or rehearsed together until June 7.

But it wasn’t the musicians’ first time experiencing a prolonged period without playing.

“RedSwing is used to travesties,” Rose said with a laugh. “We’ve wound up having to have quite a few breaks. I got injured five years ago and couldn’t play the guitar for six months, then our other guitarist, co-frontman and co-writer for most of the songs (Shanor), he’s just a mangled mess of a human and is always having surgeries and stuff, so with all that we were kind of used to having these lulls in creativity.”

During those months apart, Rose found himself doing some song writing, but said it was much harder without the other band members around to give their input. He loves to collaborate and finds he’s most creative when he’s around his fellow musicians, so it was personally challenging to be away from them.

“It was good to keep my chops up and stay creative, but it hasn’t been really anything productive for the band,” Rose said of the period apart.

Most of the band’s other members spent their social distancing period playing in some capacity, and Schuetz wrote come “cool little riffs” that offered some good ideas for the band, Rose said, so they enjoyed being able to work on some of those together at their big return rehearsal June 7.

It was a fun night – but something was a little off.

“Man, we sounded like s---,” Rose said with a big belly laugh. “We were pretty out of synch, normally we’re one of the tighter bands around, but we have plenty of time.”

Getting back into the groove was something he didn’t necessarily anticipate as being a challenge, but he said he’s also not surprised that it would take some time to get back to the level they were at pre-pandemic.

Although he’s beyond bummed that they can’t go on the “last hurrah” tour they were just starting to plan when the pandemic hit the U.S., Rose said he’s happy to see that some outdoor concert opportunities are opening up for local bands such as Blue Pig Presents’ drive-in concert series at Terry Bison Ranch, and he hopes to book something outdoors for the summer.

“Even though we kind of got robbed of a few shows here and this is going to be RedSwing’s last season until further notice, we’re looking forward to playing as much as we possibly can and seeing our fans out there,” Rose said of the summer. “If it weren’t for those people loving what we do, we wouldn’t be able to love what we do.”

Stay up to date on the latest RedSwing news and summer concerts via the following options: