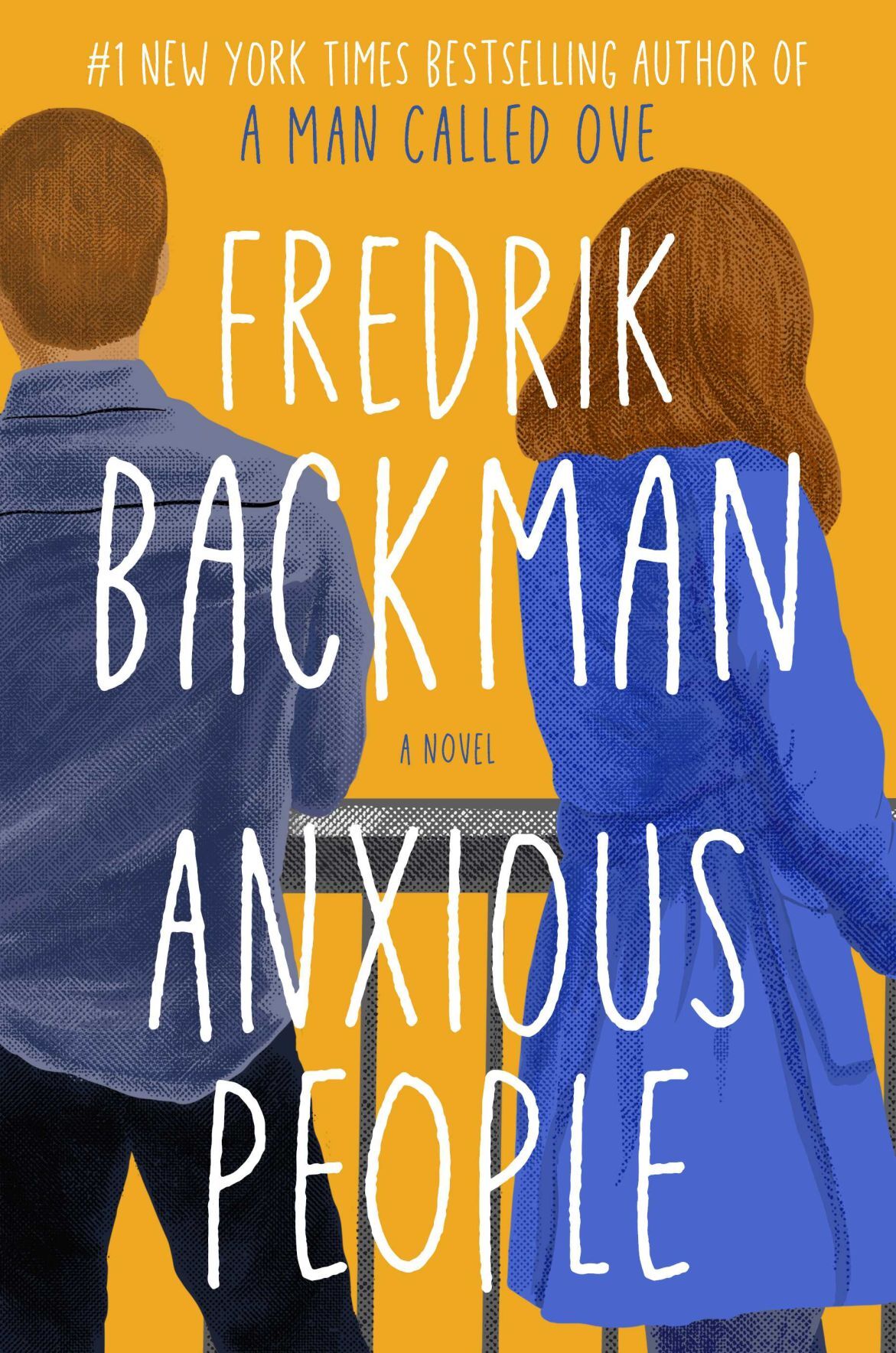 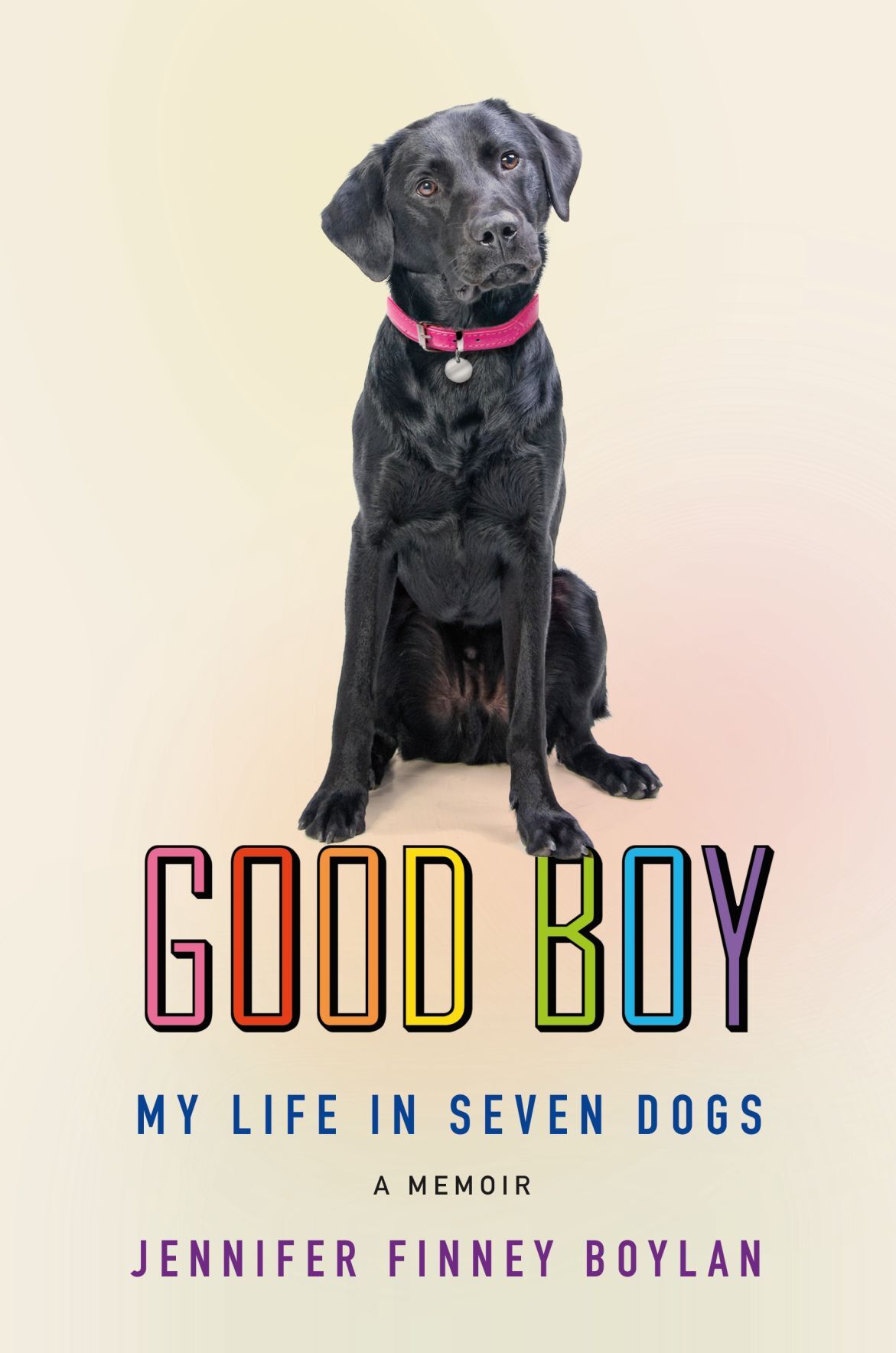 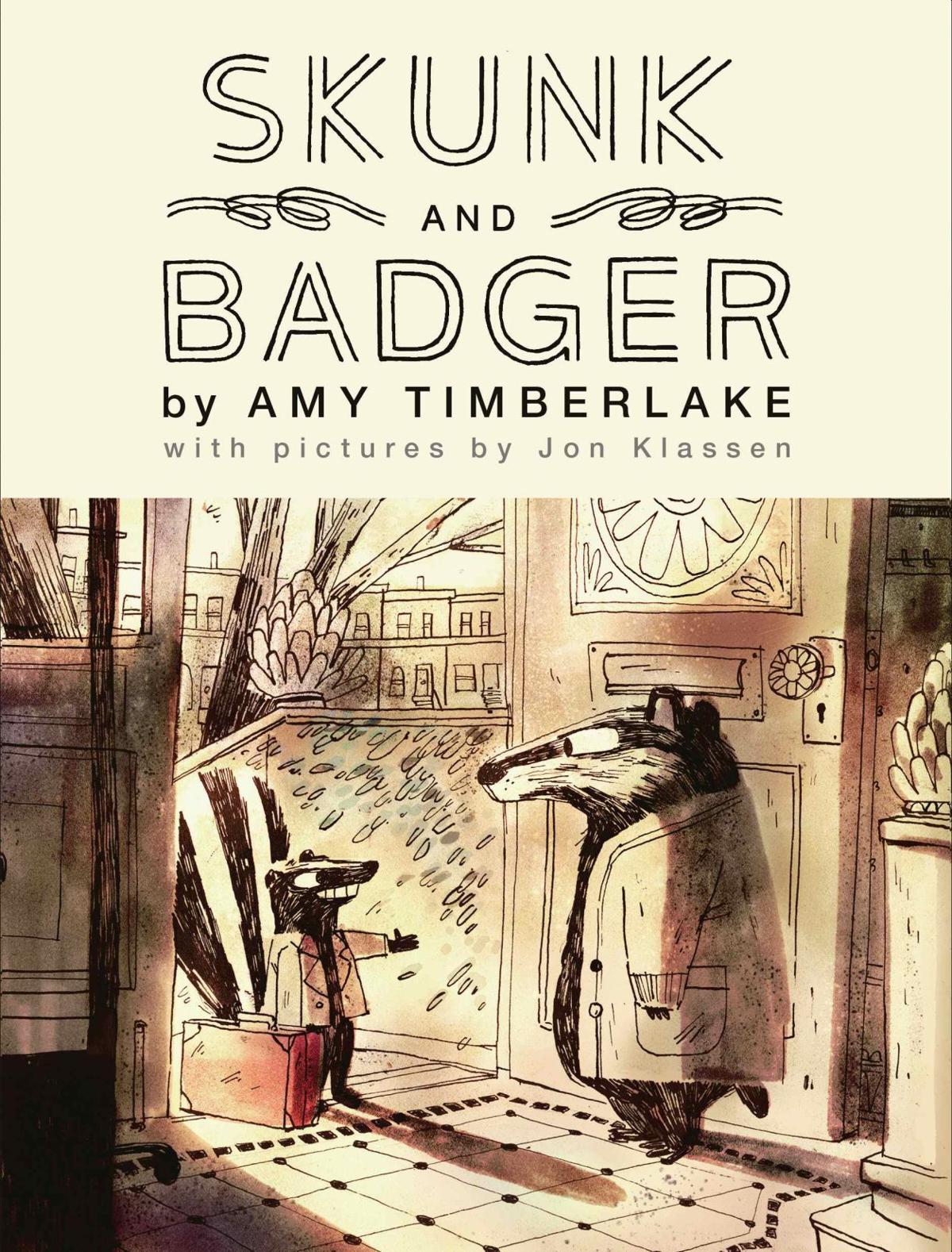 You’ve got a little extra time this month, and you don’t want to waste it.

If you want to read something good, the possibilities are endless, and the best place to begin is here.

“Anxious People” by Fredrik Backman starts out kind of weird, as if it consists of half-thoughts. Stick around a few more pages, though, and you’ll be rewarded with a hilarious, sweet and wild tale of a robbed bank, a real estate open house and heart. Put this at the top of your list, if you love novels.

Both “Beheld” by TaraShea Nesbit and “The Invisible Life of Addie LaRue” by V.E. Schwab involve women in situations that are dark and dangerous: In the Nesbit book, a Pilgrim village holds secrets that are not discussed, and the wife of the town troublemaker knows too much. In the Schwab novel, a headstrong young woman makes a decision she might regret for the rest of her very long life. There’s a hint of feminism in both books, and they’ll both give you shivers for months after you finish them.

Fans of thrillers will eat up “The Last Flight” by Julie Clark, a tale of an abusive husband, swapped identities and murder – or maybe not. If you like heart-pounding cat-and-mouse tales, this is your book.

A wide, sweeping experiment in tolerance is at the heart of “Under the Rainbow” by Celia Laskey. Acceptance Across America, an LGBTQ organization, is about to see if they can change the hearts and minds of bigots in small-town America by moving a handful of gay men and lesbians to Big Burr, Kansas. This novel, told from the POV of the town’s residents, is full of humor, love, secrets, haters, strife and everything else you want in a novel.

“How to Astronaut: Everything You Need to Know Before Leaving Earth” by Terry Virts is fun and lighthearted, and will put you back in touch with your inner child, the one that really wanted to grow up to be an astronaut. It’s filled with inside information, fun facts, a bit of memoir and timely information. Space Force, anyone?

Pet-lovers absolutely should not miss “Good Boy” by Jennifer Finney Boylan, a memoir of life and family told in seven dogs that Boylan lived with and loved. What lands this book on the list is that Boylan will make you reminisce about all the good boys (and girls) you’ve loved and lost, too.

Speaking of books that make you think, “We’re Better Than This: My Fight for the Future of Our Democracy” by Elijah Cummings with James Dale is the perfect book to read at the end of a tough political year. Written literally as Cummings was dying, this book is full of calming words that can help heal. If you feel beaten up by the past few months, this book is a balm for your soul.

While “The Greatest Beer Run Ever: A Memoir of Friendship, Loyalty, and War” by John “Chick” Donohue & J.T. Molloy might seem like a romp, it’s much more. Back when Donohue was a merchant seaman, he volunteered to take a beer to each of the hometown neighborhood “boys” in Vietnam. Finding them was half the problem; war was the other half. This is the consummate buddy book, and it can’t be missed.

Anyone who’s a sucker for a good Mother-and-Child book will love “Like Crazy: Life with My Mother and Her Invisible Friends” by Dan Mathews, who renovated a Victorian house and moved his elderly mother in with him. She’s charming and funny, but she’s also a handful. Read it. Bring tissues. Enough said.

Readers shouldn’t be surprised that two of this years’ best books are from author Nic Stone. First, “Clean Getaway” is the story of a young boy whose grandmother takes him on a cross-country tour of places that held meaning for her – but there’s more than just a “tour” involved in this great middle-grade novel. Then, older teens will love Stone’s “Dear Justyce,” a story told in letters from a young man in prison to his friend, who chose another life path.

And finally, 8-to-12-year-olds will absolutely adore “Skunk and Badger” by Amy Timberlake, with pictures by Jon Klassen. It’s the story of Badger, an introvert, who allows Skunk, a definitely outgoing soul, to move in to his quiet house as a favor to Badger’s Aunt Lula. Kids will love the humor in this book, as the two of them learn to adjust to one another’s peccadilloes and become friends. Hint: you’ll love it, too.

And there you have it: a baker’s dozen of can’t-miss reads to get you through the winter. Season’s readings!