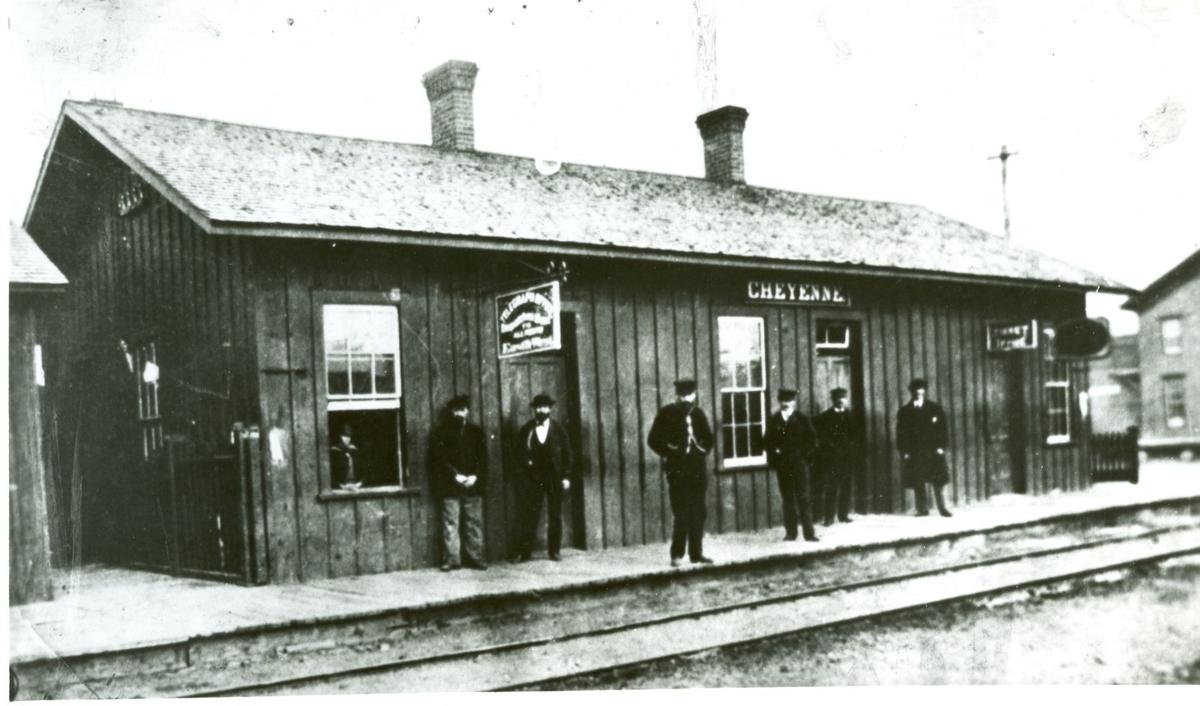 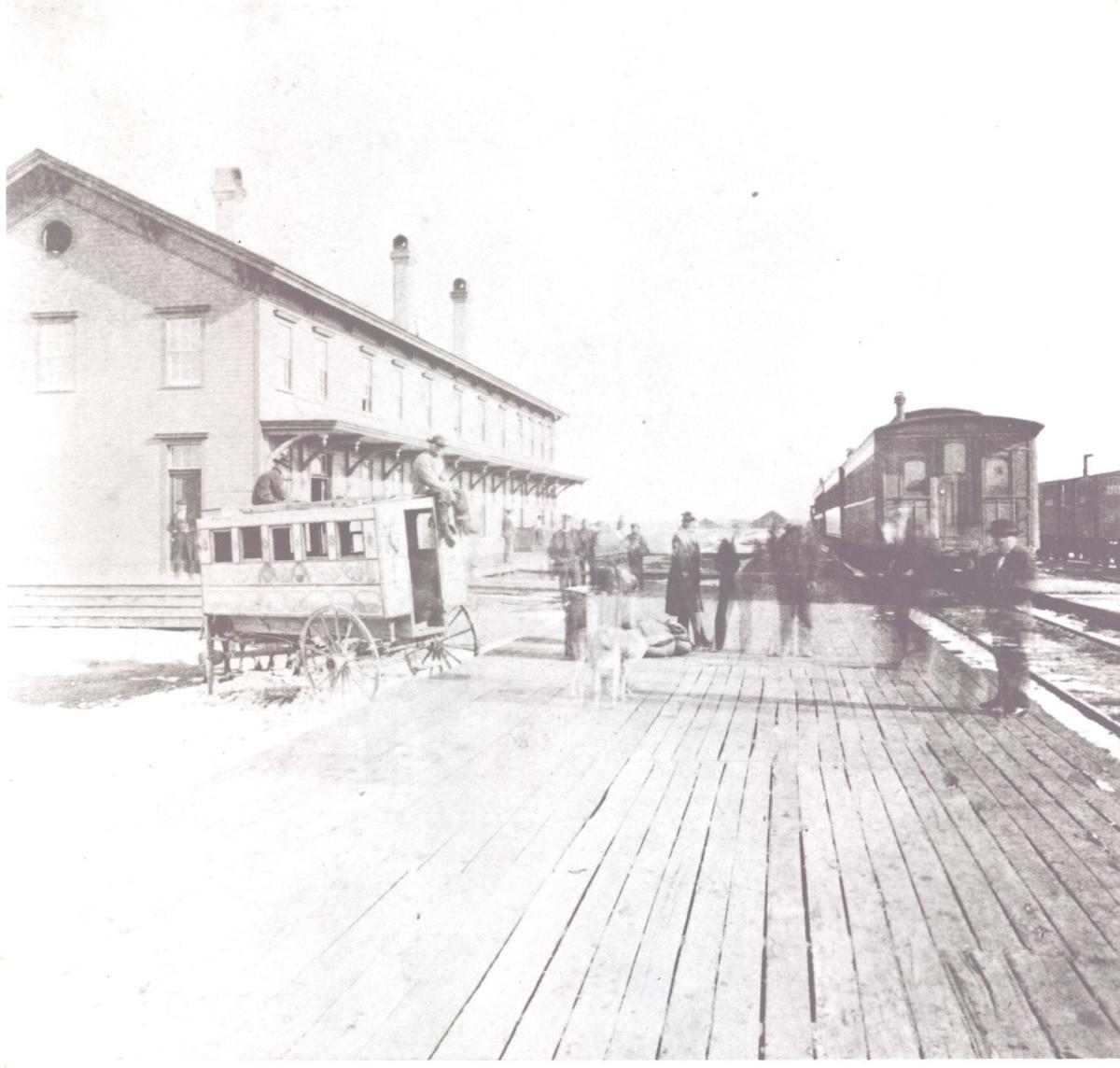 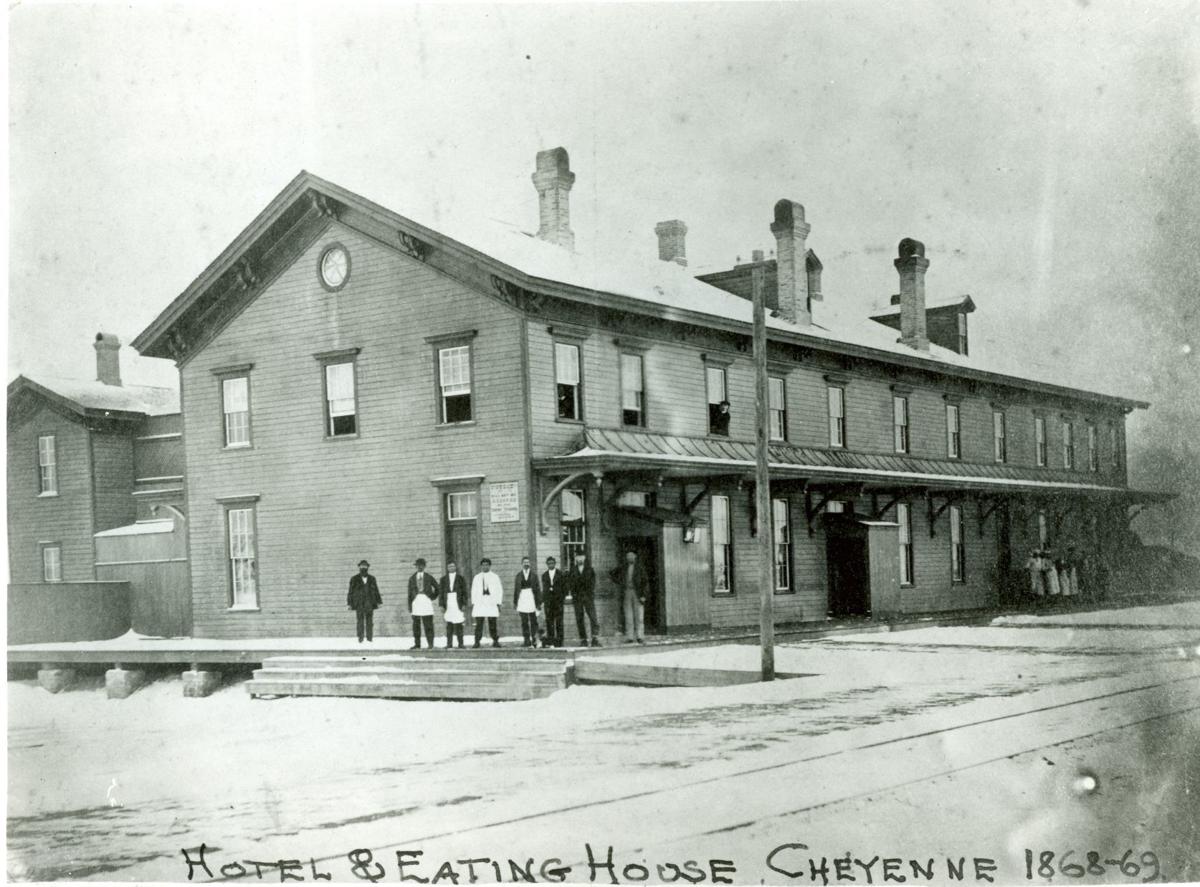 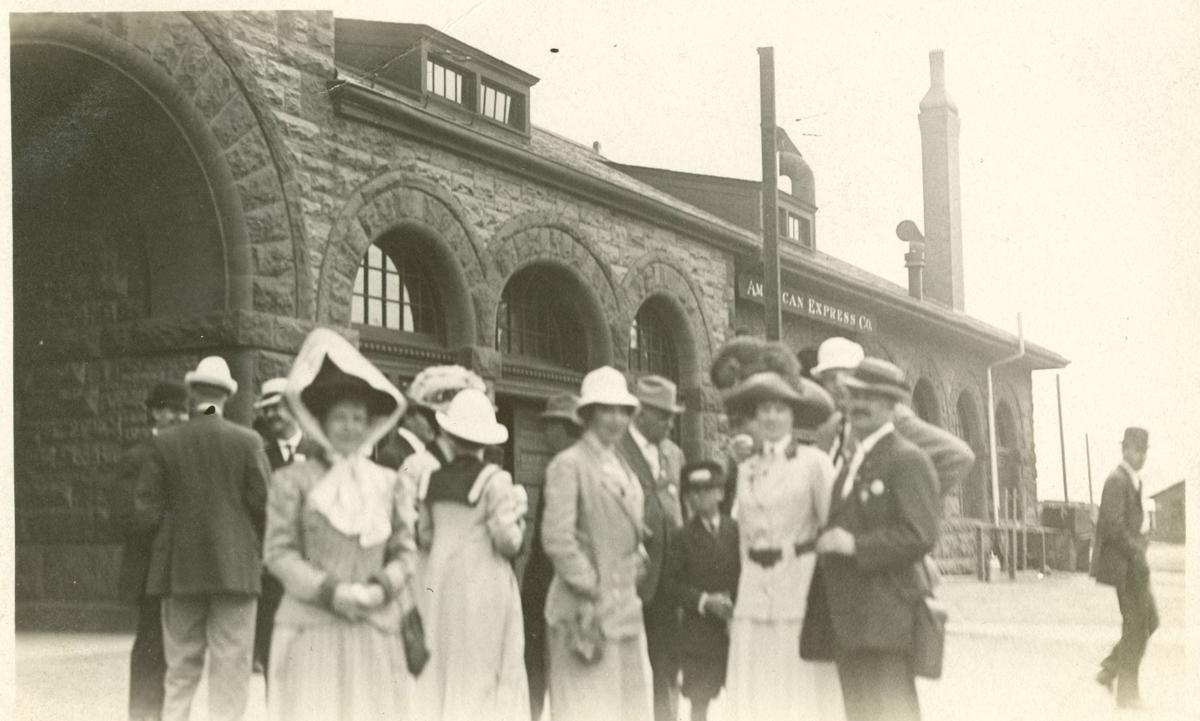 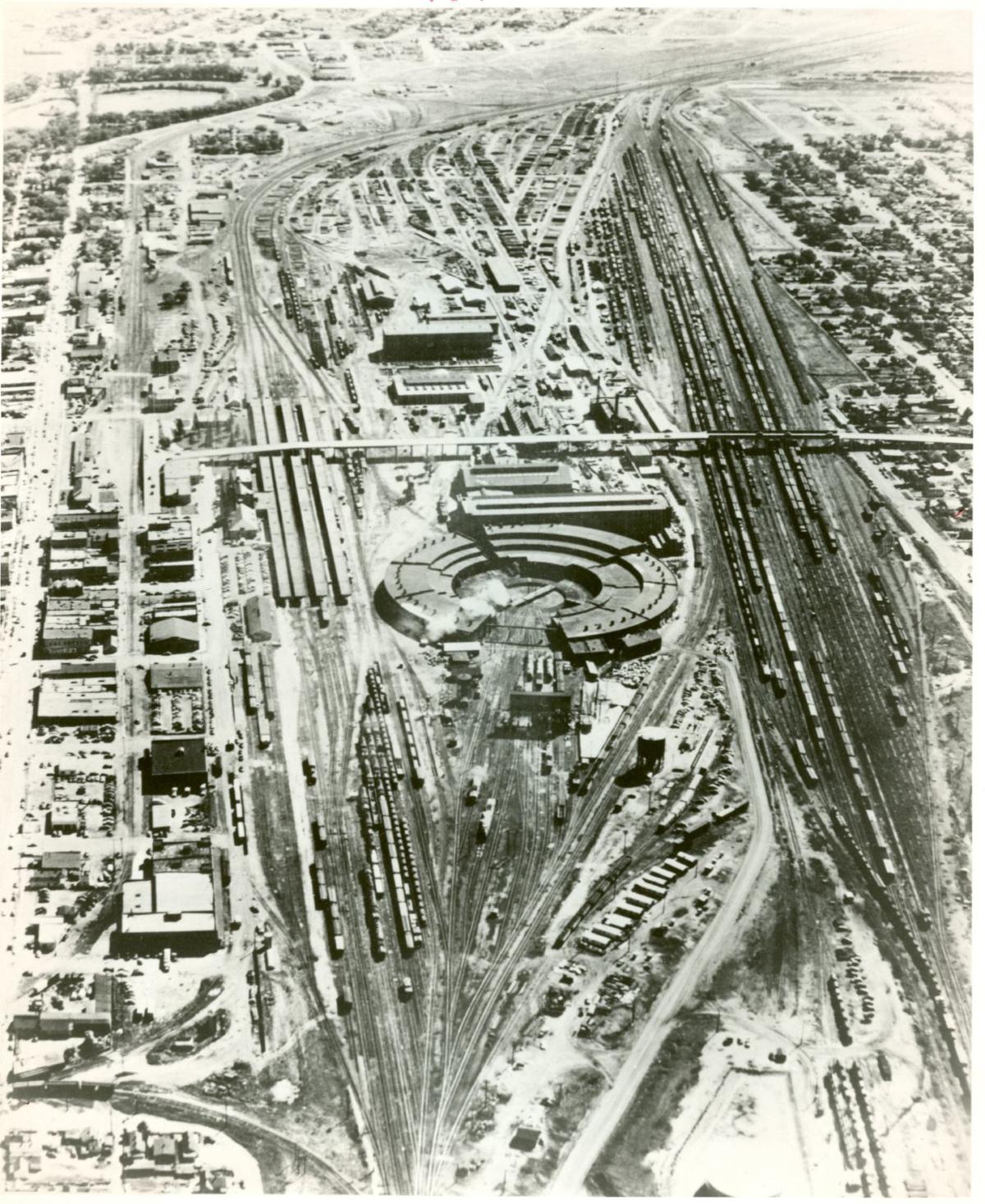 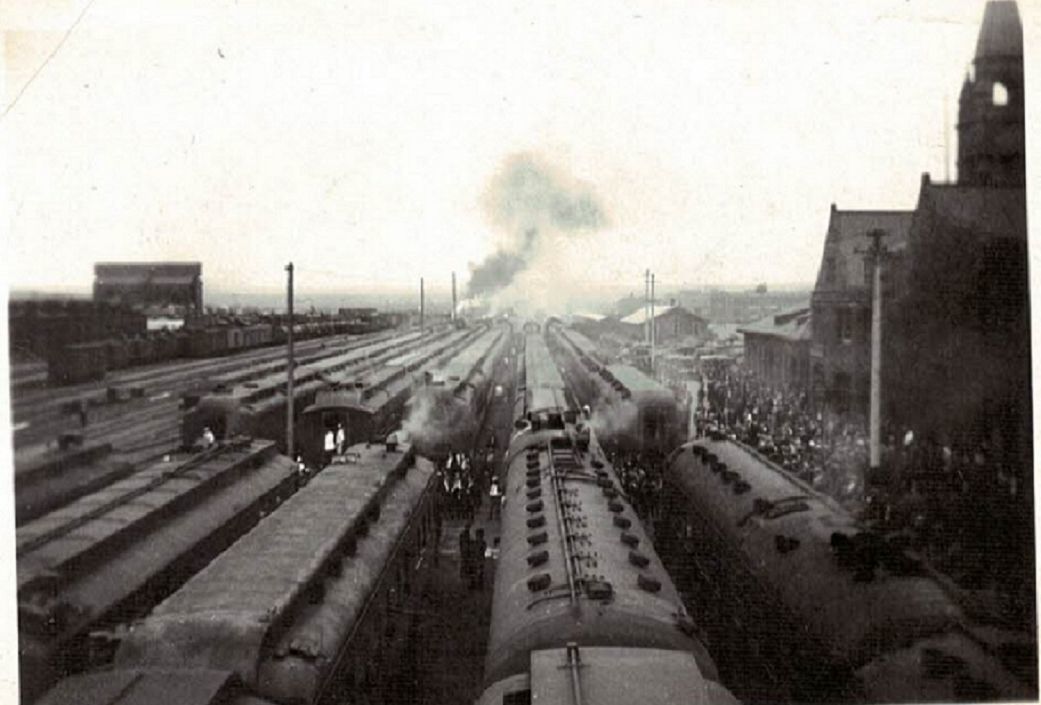 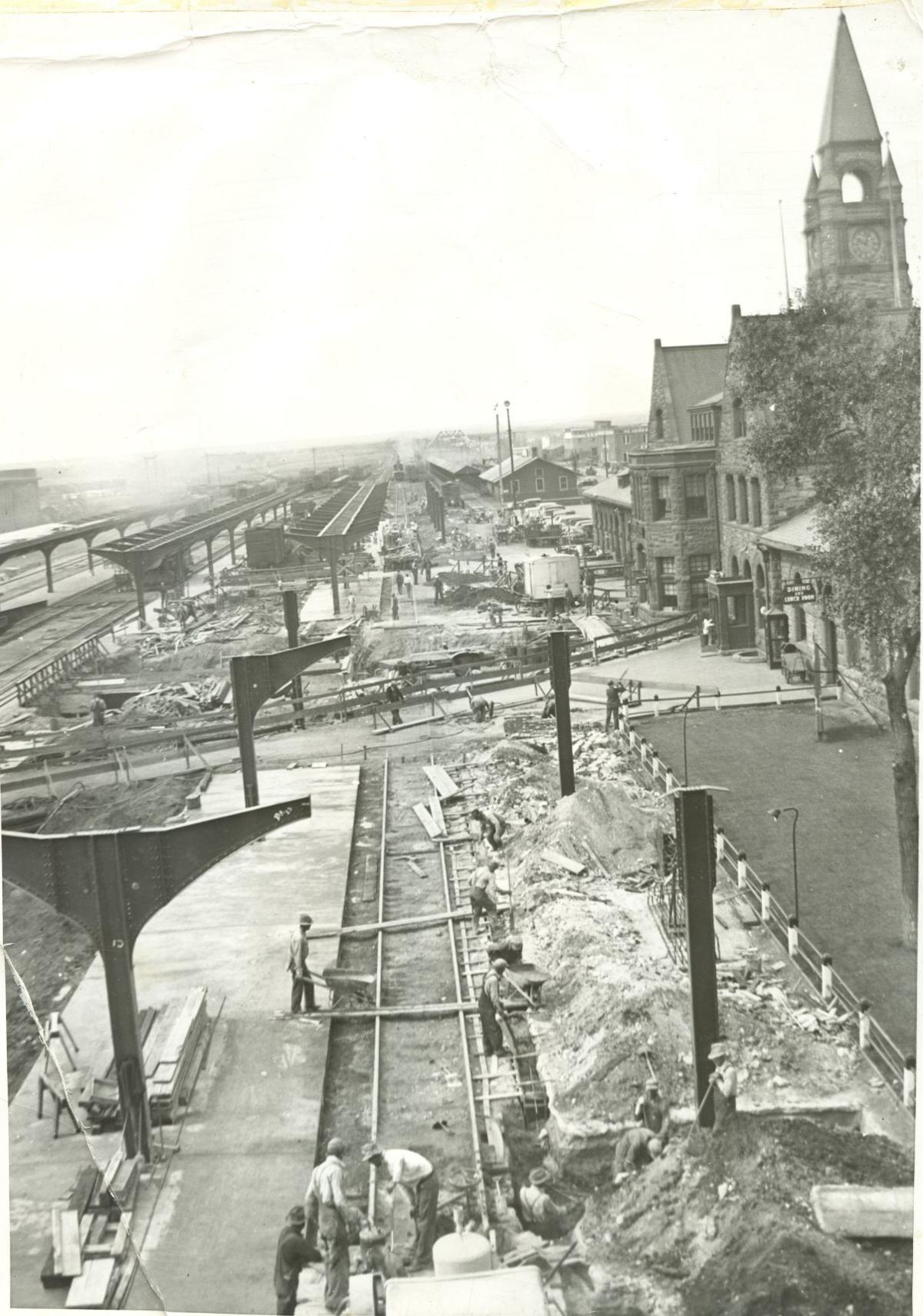 In 1993, Union Pacific donated the Cheyenne Depot building to the city of Cheyenne and Laramie County. Although it no longer serves as solely a depot, the National Historic Landmark houses the Cheyenne Depot Museum to tell the city’s story as a railroad town.

Those who work there, however, believe that story should live on beyond the walls of the museum. That’s why museum assistant Ashley Page decided she needed to create something visitors could take with them after paying the building a visit.

“About three-ish years ago, when I started working at the museum, a lot of people came out of the museum and asked if there was a book of the stuff in the gallery because there was so much on the walls, they didn’t have time to read it all,” Page said.

The answer was always “no,” but will become a “yes” when her book, aptly named “The Cheyenne Depot,” is released July 6.

To get started, Page turned to the resource at her fingertips nearly every day: the exhibits she helps maintain and educate visitors with for a living. She started compiling all the exhibit text, then went on to organize that information in chapter format, edit captions, fill in some missing information and find some more historic photos to keep readers engaged.

“It roughly follows a timeline in the book, as well (like the museum), with a few exceptions here and there, so I basically followed the galleries,” she said.

Page, a Laramie native, had never written a book before. She has a great deal of academic paper writing experience and comes from a research background, however – she has a master’s degree in public history – so she relied heavily on those skills to put together the nonfiction piece.

The process of writing it wasn’t terribly difficult, she said, because so much of the research had already been done. But it wasn’t easy catering to a new audience.

“Changing the kind of word choice and making it more accessible to a general audience, rather than a college professor,” she named as one of the obstacles. “They’ll see great historical photos and then get context. It’s a great intro to Cheyenne and its railroad history.”

By far the biggest challenge, however, was filling in the holes in the research originally done before the museum opened. There are stretches of time that aren’t discussed at all in the exhibits because the original researchers had such a hard time finding information about them. But digging for those facts was like a treasure hunt for history buff Page.

“Filling in the research gaps … that was also part of the fun,” she said. “Filling in those gaps with that really obscure information.”

One fact that took a great deal of time to get right was when the original hotel inside the depot burned down, which happened twice. She looked at several archives and other historical documents that listed differing dates, so it wasn’t until she found an article in an old newspaper database that she was able to get a definitive answer.

“My background is definitely not railroads, so I learned a lot of extra stuff, as well, that helps moving forward,” Page said.

As for the goal of the book, Page said it goes back to her reasoning for writing it in the first place: to have something for visitors to take home and cherish, so they can always have a piece of Cheyenne history with them. But another goal emerged as she thought about the aspects of capital city history that are most often taught.

“I think there’s a lot of emphasis on our Western history in Cheyenne, an emphasis on cowboy culture, and people will often overlook that Cheyenne was started by Union Pacific,” she said. “That’s why we’re here.”

She thinks railroad history is just as important for locals to know as it is for visitors, because through a book like this, longtime residents can gain a true understanding of where they grew up and/or currently live.

"The Cheyenne Depot" by Ashley Page (paperback, $21.99) will be available for purchase July 6 from any of the following retailers:

Would you support an enforceable government requirement that people wear face coverings, in addition to social distancing, in public places to help prevent the spread of COVID-19?