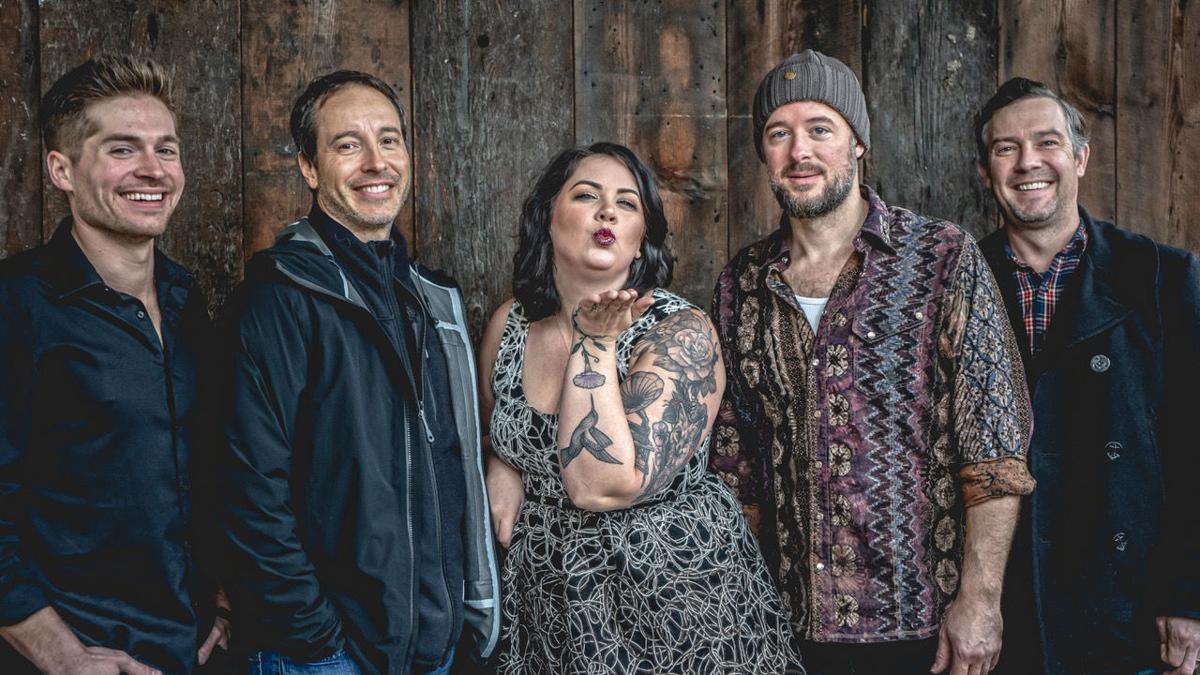 Yonder Mountain String Band is an acoustic/rock/bluegrass band based out of Nederland, Colorado. Courtesy 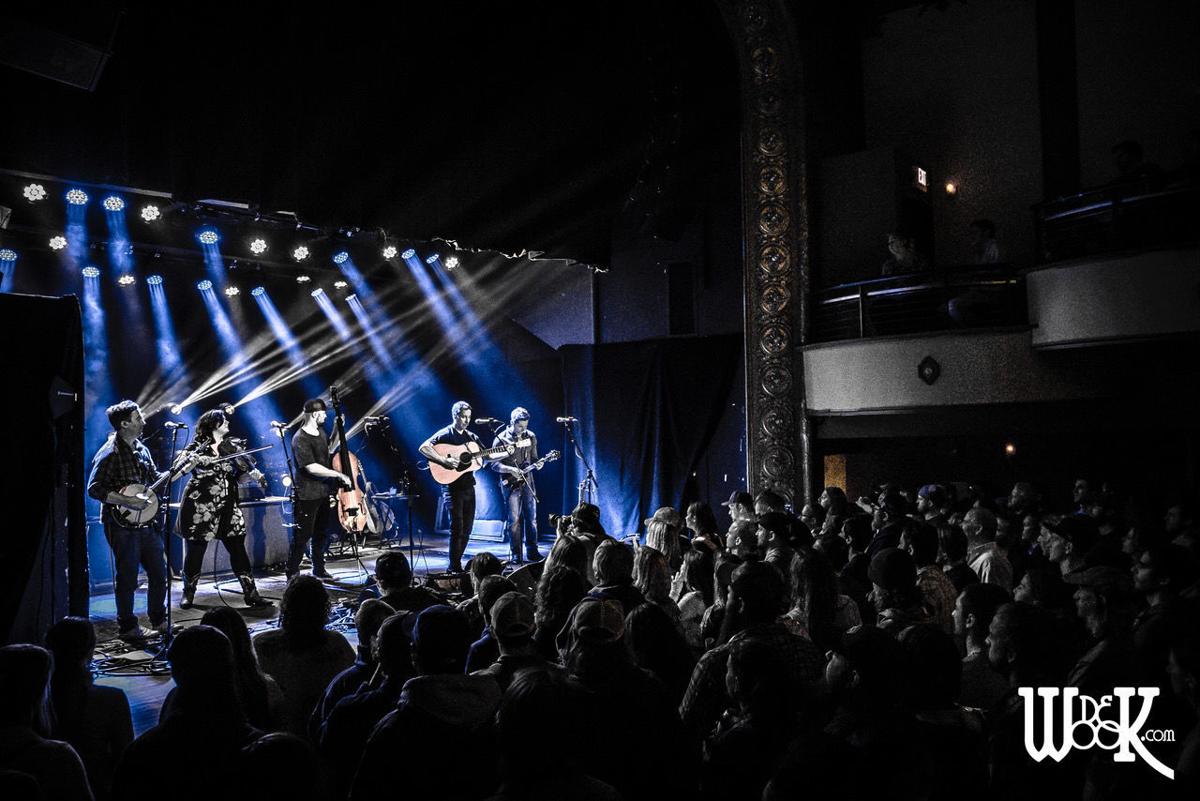 Yonder Mountain String Band is an acoustic/rock/bluegrass band based out of Nederland, Colorado. Courtesy

The last time Yonder Mountain String Band played together March 12, the U.S. was a different place. Most of the country didn’t own a cloth mask, there were no medical tents in New York’s Central Park, and the late-night talk shows had just announced they would pivot to taping shows without audiences (and then pivoted again to tape from home shortly after).

As we head into summer and restrictions ease, artists and entertainers are jumping on any opportunity they can to share their craft with audiences who are eager to consume, so saying yes to performing June 21 at Terry Bison Ranch was a no-brainer for Yonder.

This will be the Nederland, Colorado-based progressive bluegrass band’s first drive-in concert, and it’s fair to say they’re pumped. We called two of the group’s musicians – violinist Allie Kral and guitarist/vocalist Adam Aijala – to learn what they think it’ll be like performing live again, and in such a unique format.

Question: So this is your first show in over three months. Why did you pick this drive-in concert as your post-quarantine debut?

Aijala: It’s been 20-some years as a band, and we’ve never played for cars before.

Kral: We were like oh my god we can play our first gig in three months and allow people to feel safe social distancing – feel like they can actually come to a concert and not have to have the worries about getting too close to someone else. This is a cool way to see a band who’s itching to play together.

Q: What were you guys up to during those months of downtime?

Aijala: The only stuff we’ve done are those videos online which are sort of live, but not really. We’ve been messing with some old recordings and stuff like that.

Kral: I’m pretty sure Adam has had a lot of dreams of playing with me, he misses my sick solos.

Aijala: I actually haven’t had any dreams of playing music, which is weird.

Q: How will you guys prepare for this after being so distanced from performing for so long? And what are you looking forward to?

Aijala: We’re doing a livestream the day before, so a full show but no audience except maybe just friends. Even though it’s weird everyone will be in cars (at Terry Bison), it’ll feel a lot better than a stream. I’ve been thinking about it, but I’ve been really just lowering my expectations about my whole life, being prepared that things are just not going to be the way they normally are. Just roll with it. It’s out of our hands.

Kral: I’m most looking forward to our jams because I think one thing as musicians we’re used to is how one another plays and I miss that, I can practice by myself all day long and that’s great and all, but I really truly love feeding off of what other people are doing and I can’t wait to have a really open-ended jam.

Aijala: No matter what, it’ll be fun.

Kral: I think we’ll have that natural want to just play, whether it’s for the audience or not. We’ll be happy playing for ourselves. The car horns will be an added bonus.

Aijala: And we’re going to be probably fairly lubed by that point because we’ll pick all day Friday and Saturday, and I’ve been picking a bunch at home.

Kral: I’ve been practicing more than ever. I got out my old books and it’s kind of felt really good … it gave me a chance to figure out what I can work on.

Q: What are you guys hoping for the future of live music in the COVID-19 and post-pandemic era?

Aijala: People need to take advantage of the warm weather because we all know it’s safer to be outside than inside with other people, so taking advantage of that. For us, it’s an economics thing too because if it’s smaller crowds, that usually equates to less money … If we’re losing money it makes zero sense to be doing it. If we can at least break even then I’m totally cool with that.

Kral: We just need to play.

Aijala: I’m psyched, I think it’ll be fun. It doesn’t bother me (audiences in cars) because this will be more people and we’ll be able to feel the energy of them.

Kral: If you asked four months ago if I wanted to play a drive-in, I’d be like that’s weird man and now I’m like dude that sounds amazing lets do it, we’re open to anything where we can play music together.

NOTE: Blue Pig Presents is also presenting a drive-in concert at the same location at 8 p.m. Saturday. That event will feature a concert by Jesse Cornett & the Revolvers followed by a free screening of "Ferris Bueller’s Day Off." Tickets are $25 per car and can be purchased via the same Facebook page.