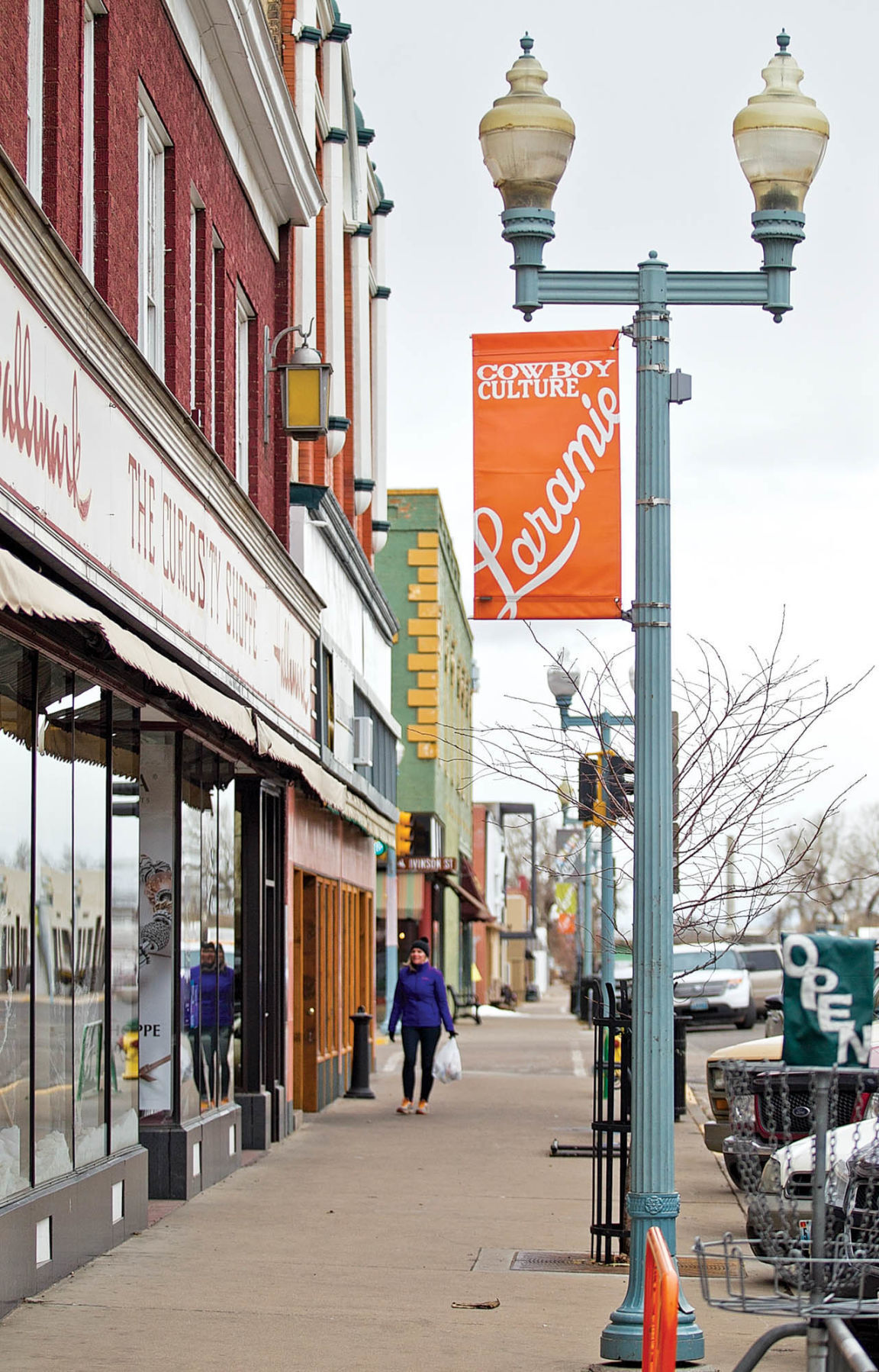 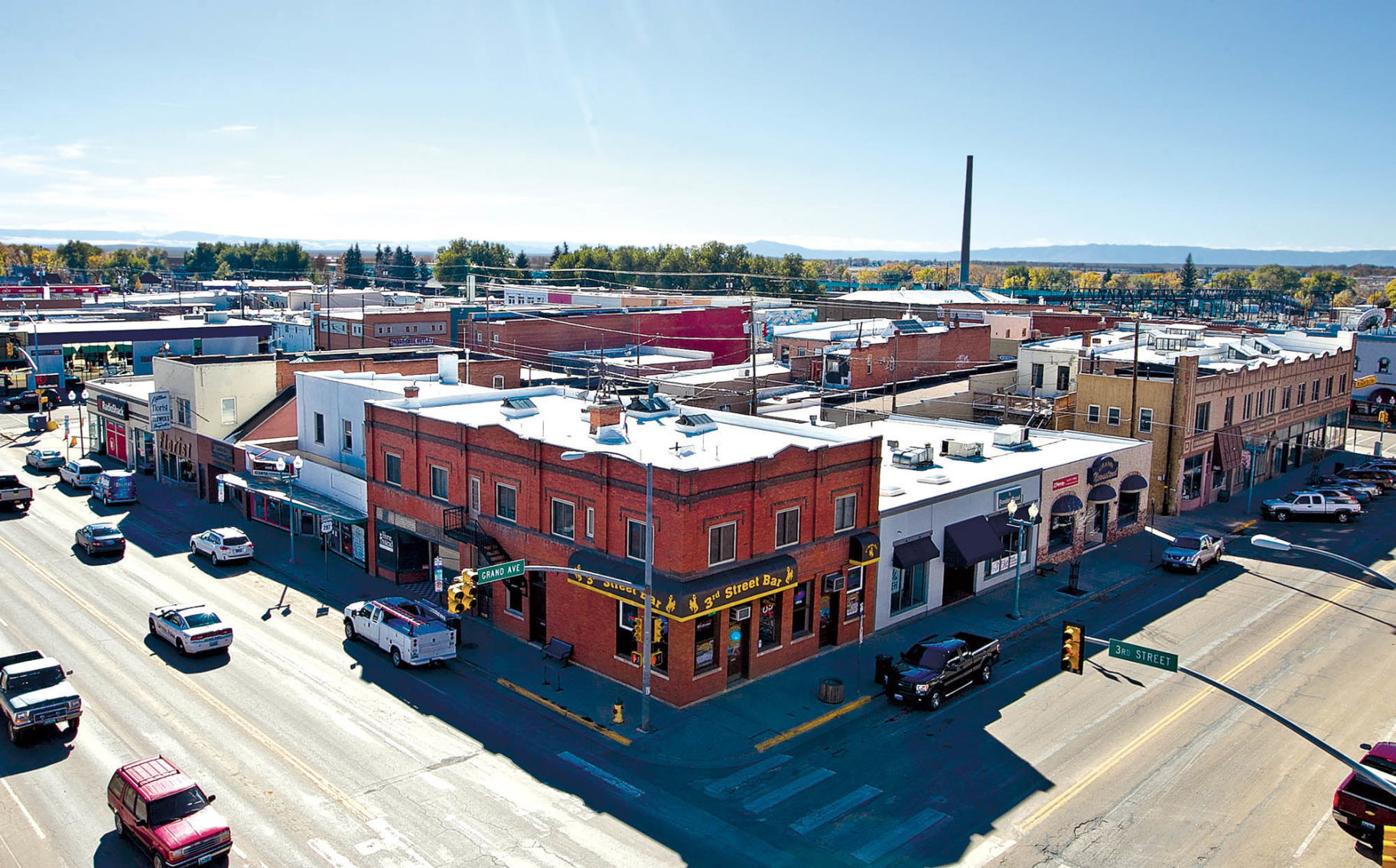 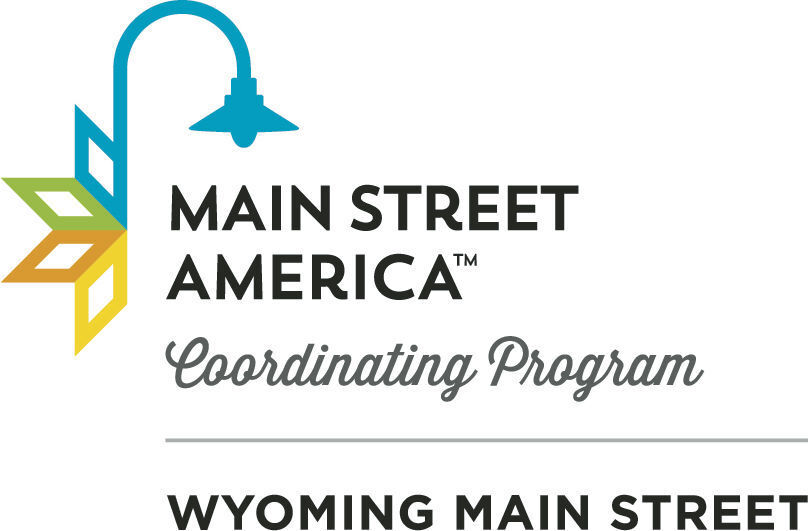 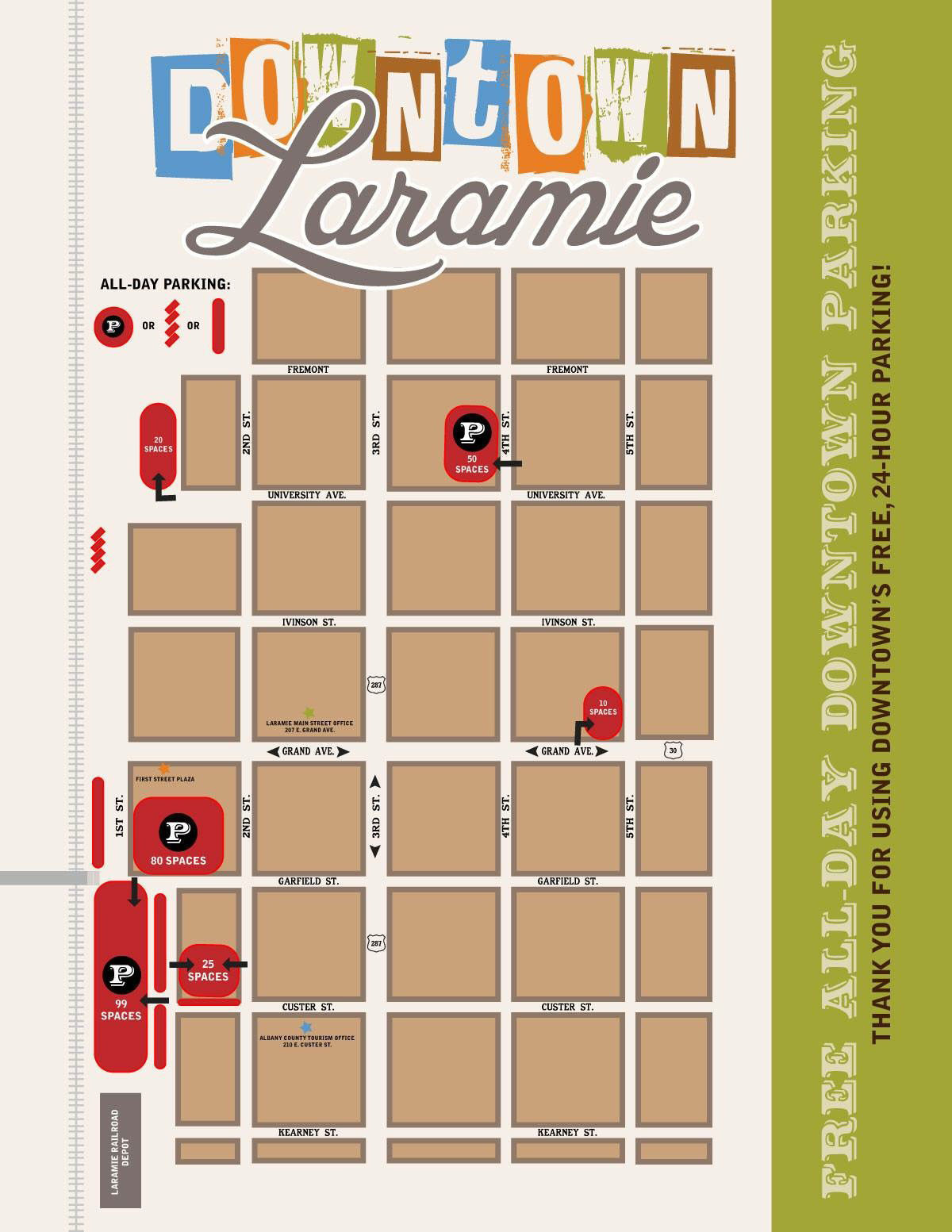 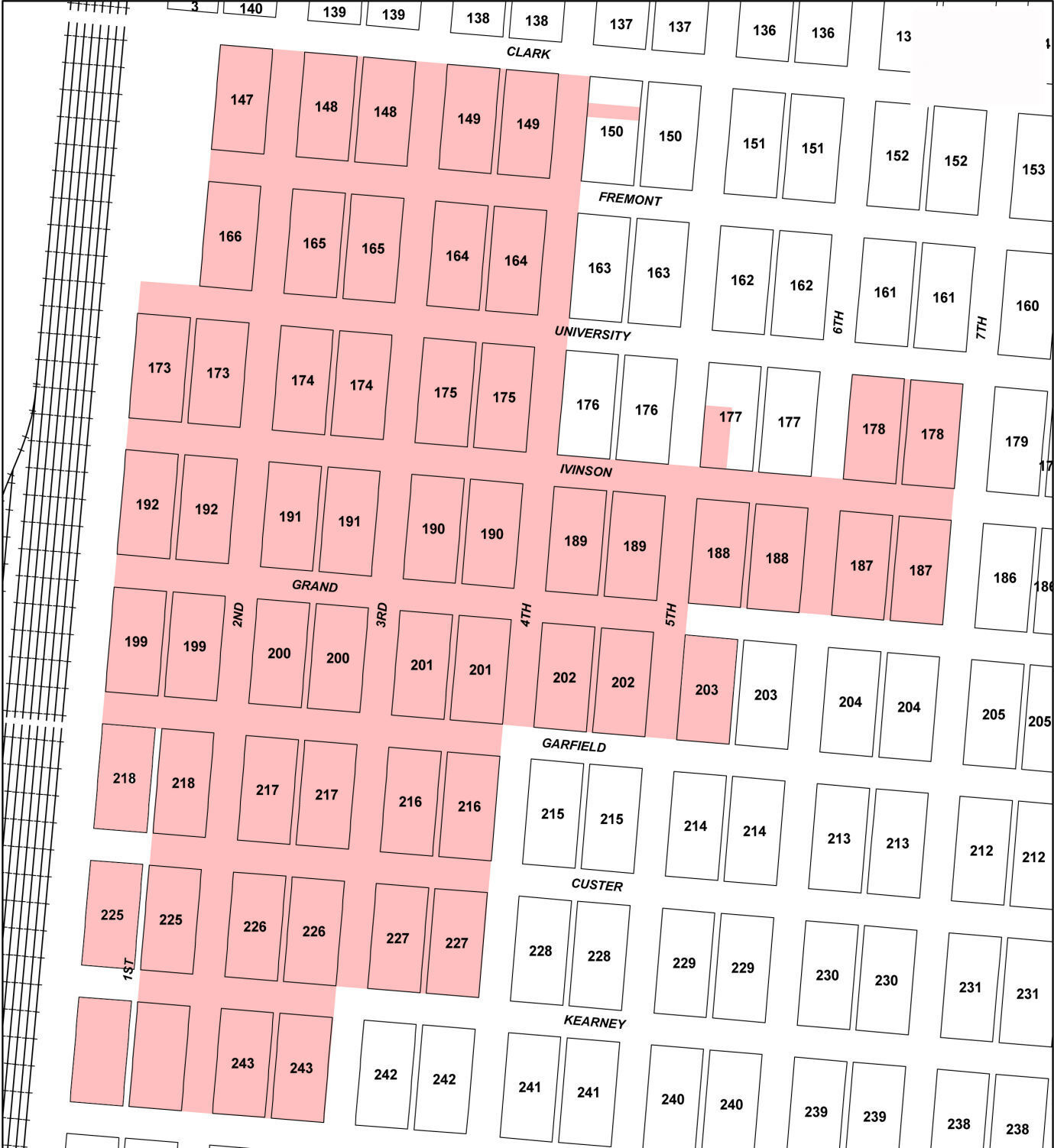 Laramie Main Street Alliance is onboard with New Year’s resolutions, but before making any, Main Street Executive Director Trey Sherwood said the organization would like to hear from the community.

“It’s time to update our goals,” Sherwood explained. “But we want to do so while ensuring we’re moving in the direction the community would like us to.”

As part of a Main Street America initiative, Main Street is conducting a digital poll about Laramie’s downtown district. Using www.surveymonkey.com as the platform, Sherwood said the poll opened Thursday and would remain open until 5 p.m. Jan 17.

“The survey will help update our short- and long-term strategies for the revitalization of downtown,” she said. “Our original development plan was created in 2012 as a 20-year snapshot. This could help focus our goals for the next 15-20 years.”

The survey is open to everyone and asks questions such as “What three words come to mind when you think about downtown Laramie?” and “What 3 business types would you like to see within the downtown/district that are not currently present?”

There are 11 questions in all, each vaguely asking about Laramie’s downtown — present and future.

“The survey was designed by our parent organization (Main Street America) and is part of a national transformation strategy,” Sherwood said. “(Representatives from) the national organization will be visiting Laramie Jan. 22 to go over the data with us, which they will be analyzing.”

Laramie isn’t the only city in Wyoming using the survey to guide future development options, she said. Main Street organizations in Cheyenne, Gillette and Rawlins are also participating in the initiative, though some cities conducted the study in 2018.

Sherwood said the survey does not verify whether respondents are local or otherwise, but asks people to self identify.

“This is the honor system,” she said. “But all of the data we collect will gut check that. We’ll be using demographic data and the retail leakage and surplus data, in addition to the survey, so we’ll have multiple lenses to define the type of person living in our community, these are their habits and their trends and this is what they would like to see downtown in five years.”

One of Main Street’s goals for 2019 is to determine a focus for economic development in the downtown district, Sherwood said.

The survey could help, but she acknowledged a more focused downtown could exclude some shoppers or visitors.

“We’ve never really declared a brand for downtown — arts and entertainment or retail — but doing so would allow to focus our committees and volunteers, so that we are all rowing in the same direction,” she said. “At the end of the day, we can’t be all things to all people, so there is a chance some demographics could feel less included, but we feel this is the best resources for the downtown area as a whole.”

With the poll open for another week, Sherwood said she hopes about 2,000 people will participate. As of press time Tuesday, the survey had 337 respondents.

To take the survey, go to www.surveymonkey.com/r/KPBN3KX or go to Downtown Laramie Wyoming’s Facebook page for a link.