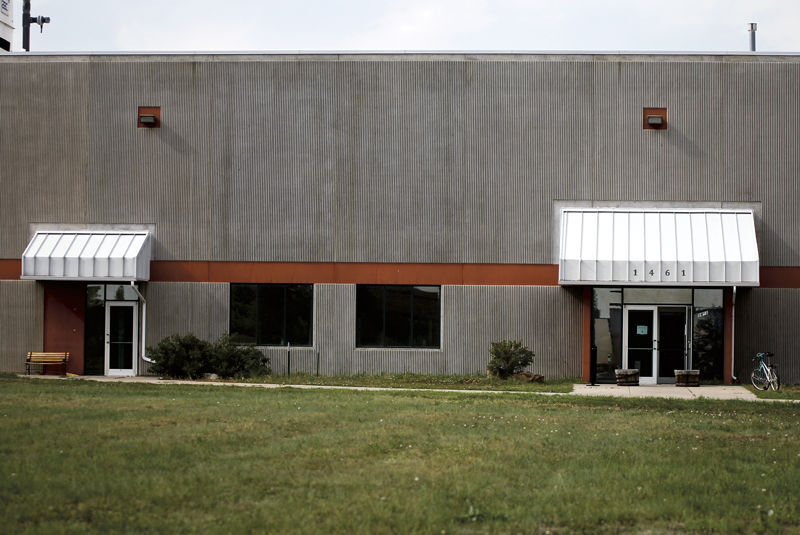 Plenty, a San Francisco-based company that acquired Laramie startup Bright Agrotech in 2017, fired 23 of 55 employees Tuesday in the Gem City. While plant science and research and development will continue in Laramie, jobs in areas such as sales, organizational excellence, project management, supply logistics and engineering no longer have a role at the Wyoming location. 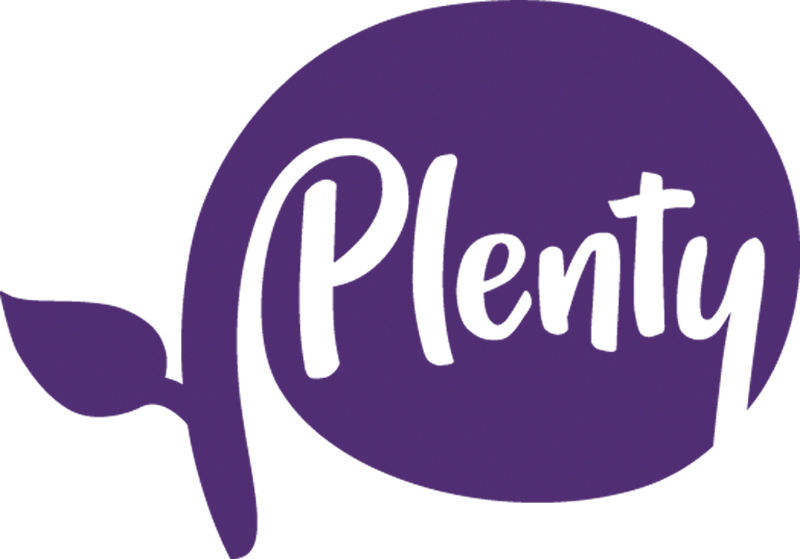 Plenty, a San Francisco-based company that acquired Laramie startup Bright Agrotech in 2017, fired 23 of 55 employees Tuesday in the Gem City. While plant science and research and development will continue in Laramie, jobs in areas such as sales, organizational excellence, project management, supply logistics and engineering no longer have a role at the Wyoming location.

Until Tuesday, there were 55 employees in Laramie. When the June 2017 acquisition announcement came, it sounded as though plans were to continue growing Plenty’s Laramie operation.

However, it was recently decided to consolidate some of the company’s operation in the California headquarters, said Christina Ra, a Plenty representative.

“It’s not as much about the individuals as much as refocusing resources,” Ra told the Laramie Boomerang on Tuesday.

Bright Agrotech, the vertical-horticulture company founded by University of Wyoming graduate Nate Storey, hit the ground running with its agriculture technology work in 2011. After Storey won $10,000 in seed money in the Wyoming $10K Entrepreneurship Competition and secured a spot in the Wyoming Technology Business Center incubator, the company began garnering national and international interest.

After briefly locating in a Laramie warehouse, the company worked with state and local governments and economic development leaders to secure a permanent building. The State Loan and Investment Board approved a Wyoming Business Council recommendation in 2016 to provide about $2.6 million of state dollars, along with a $200,000 loan from the city of Laramie, to construct a building in a Laramie River Business Park location provided by the Laramie Chamber Business Alliance.

That was followed by the June 2017 acquisition of Bright Agrotech by Plenty, a company co-founded by Storey. He remains Plenty’s chief science officer and will continue his work at the Laramie facility at 1461 Commerce Drive.

The Laramie facility will now focus on plant science and research and development, Ra said. That operation, she said, is expected to continue to grow in coming years. But that also means jobs in areas such as sales, organizational excellence, project management, supply logistics and engineering no longer have a role at the Laramie location.

“We have all of those roles in existence in our San Francisco headquarters,” Ra said. “So, anything that didn’t support plant science was eliminated.”

Those 23 employees were told Tuesday they were being let go in what Ra said was “not an easy decision” for Plenty.

“Even though we’re talking about it in a transitional way, we took it very seriously,” she said. “All are receiving severance as we want them to have a runway to their next chapters.

But businesses have to make decisions to think in terms of long-term success.”

When asked why Plenty would keep its Laramie facility in the long-term rather than moving its plant science and research and development operation to the California headquarters, Ra said the Laramie team is robust and the work its team will be doing is “incredibly important” to the company’s future.

“We just want to build on what’s already there,” she said. “An indoor R&D center could exist anywhere. But this was an extremely difficult position to get rid of as part of our Plenty family, and this is something we never want to do again. We’ve invested in Laramie and people that will be in Laramie.”

As far as what to expect in terms of growth in Laramie, Ra said it’s hard to assign a number at this time.