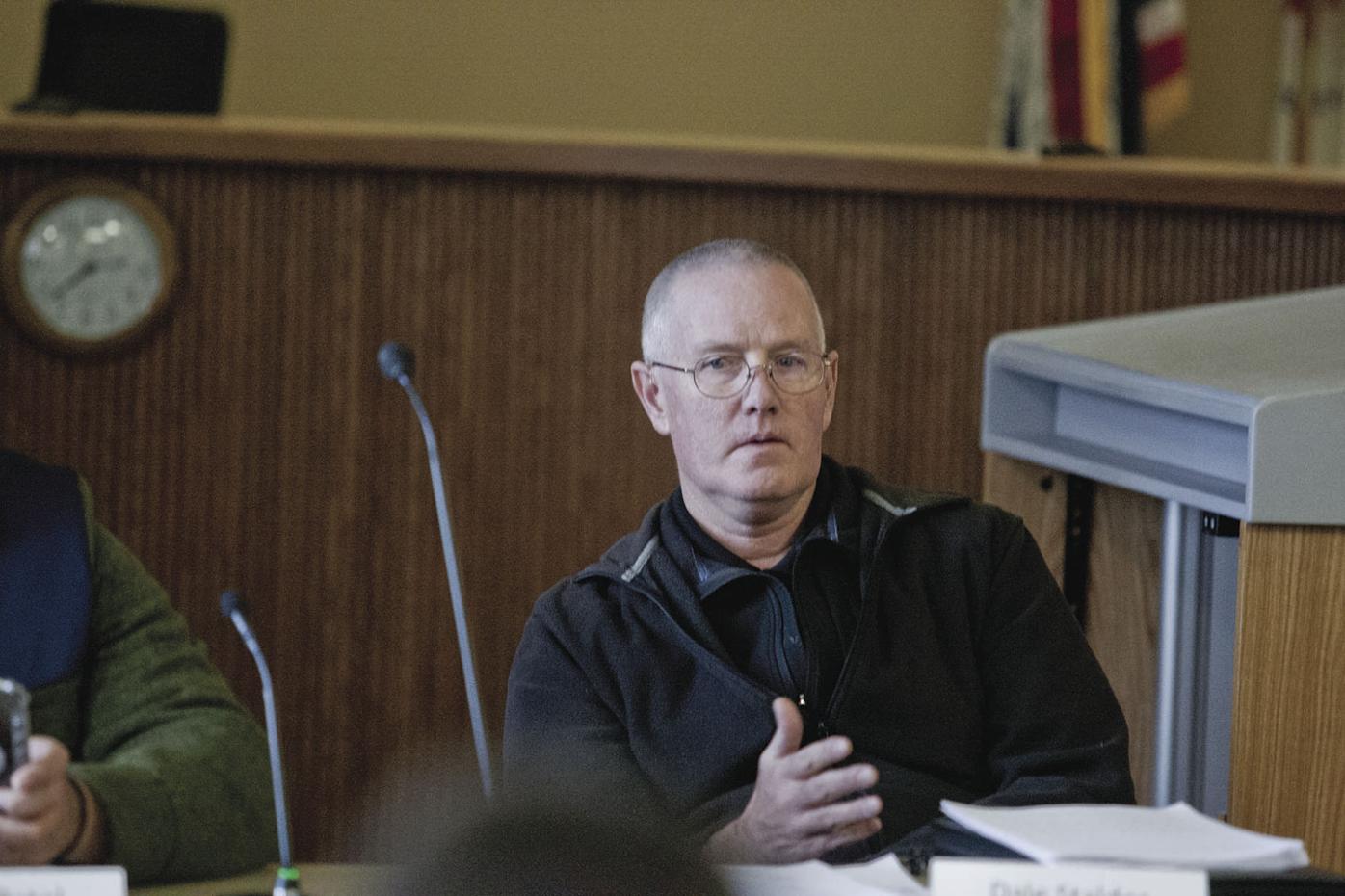 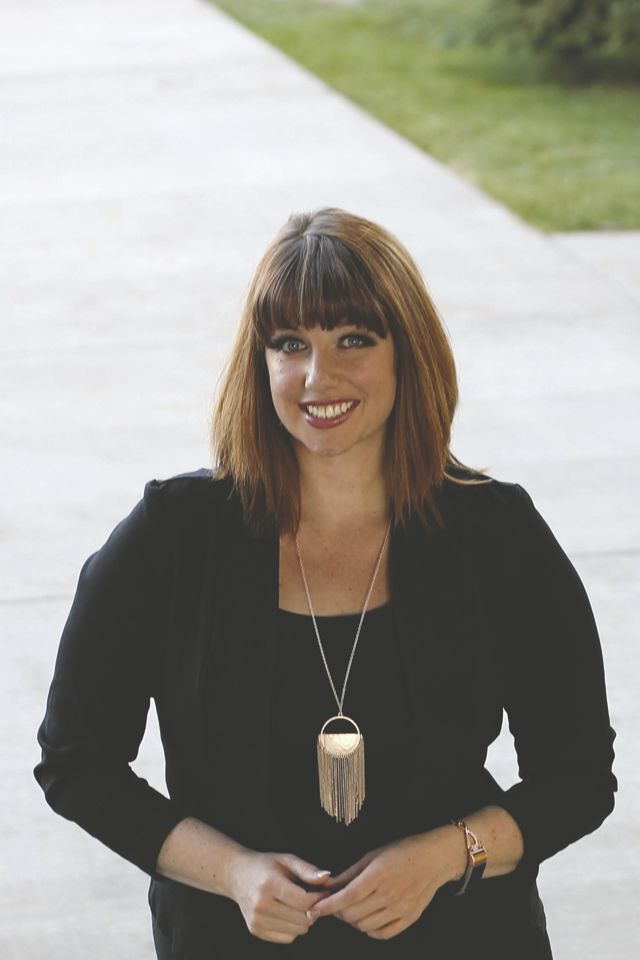 In a special session on April 7, Laramie City Council voted to adopt Resolution 2021-18, which establishes an ad hoc working group for police and community.

In February 2021, at the request of City Council, City Manager Janine Jordan presented her recommendation of forming an ad hoc working group to explore “Laramie-centric” solutions for police oversight and relations. This group would review municipal policing practices, legal framework and service statistics. Over the course of 12 months, it would break down detailed information and engage in informed dialogue, and then make recommendations to the city leadership about policing services.

During the April 7 meeting, Jordan presented a fact sheet regarding the nature of the ad hoc working group in an attempt to clarify some of the confusion around its purpose. The fact sheet noted that the ad hoc committee would not perform any oversight of the police department. It also stated that including both police officers as well as citizen lay-persons is common in other similar working groups across the country.

“It is common practice across the country for citizens to participate in their local government and have input on the services it provides, including policing. In this capacity, residents may review policing actions and policies, gain understanding and provide advice to professional management and elected officials,” stated the fact sheet.

Ad hoc groups are temporary, and complete their assigned work within a predetermined amount of time. Over the course of 12 months, this group will provide advice to city leadership about:

• Potential solutions and methods for meeting the values, needs, and priorities of the community for policing services

• How best to build understanding, effective communication and trust between Laramie’s police department and the community

The ad hoc working group will not make policy for the police department. Resolution 2020-18 does not grant any form of policymaking authority to the group. It will provide recommendations to city leadership, which will be reviewed to determine if the recommendations are appropriate and legally permissible. The city may or may not enact any recommendations presented by the committee.

Throughout the special session, there were lengthy discussions about the length of time that the committee should meet, whether or not they should hire a professional facilitator, and whether or not to include additional law enforcement in the group.

“I hope this can be a dialogue between the people who want change and the police,” Stalder said.

Several members of the public requested that Stalder recuse herself from the conversation because her father is Dale Stalder, LPD Chief of Police. They argued that might present a conflict of interest. Councilmember Stalder, City Council members, and Chief Stalder countered these requests by noting that Jessica Stalder has always respected the boundary of professional and personal relationships in making decisions in the council.

After several hours of discussion and public comment, Mayor Paul Weaver punctuated the discussion with a statement about mutual respect, dignity, and the rights and responsibilities of citizens to participate in their own governance.

“Conversations and discussions need to happen, especially between people who disagree. Everyone has the same rights to their points of view. Everyone has equal standing in the city,” Weaver said.

Ultimately, Laramie City Council voted 6-3 to adopt Resolution 2021-18, with amendments, for the establishment of an ad hoc working group for police and community. The resolution, along with the recorded meeting, can be viewed on the Laramie City Council website at www.cityoflaramie.org/agendacenter under the “April 7, 2021” meeting.