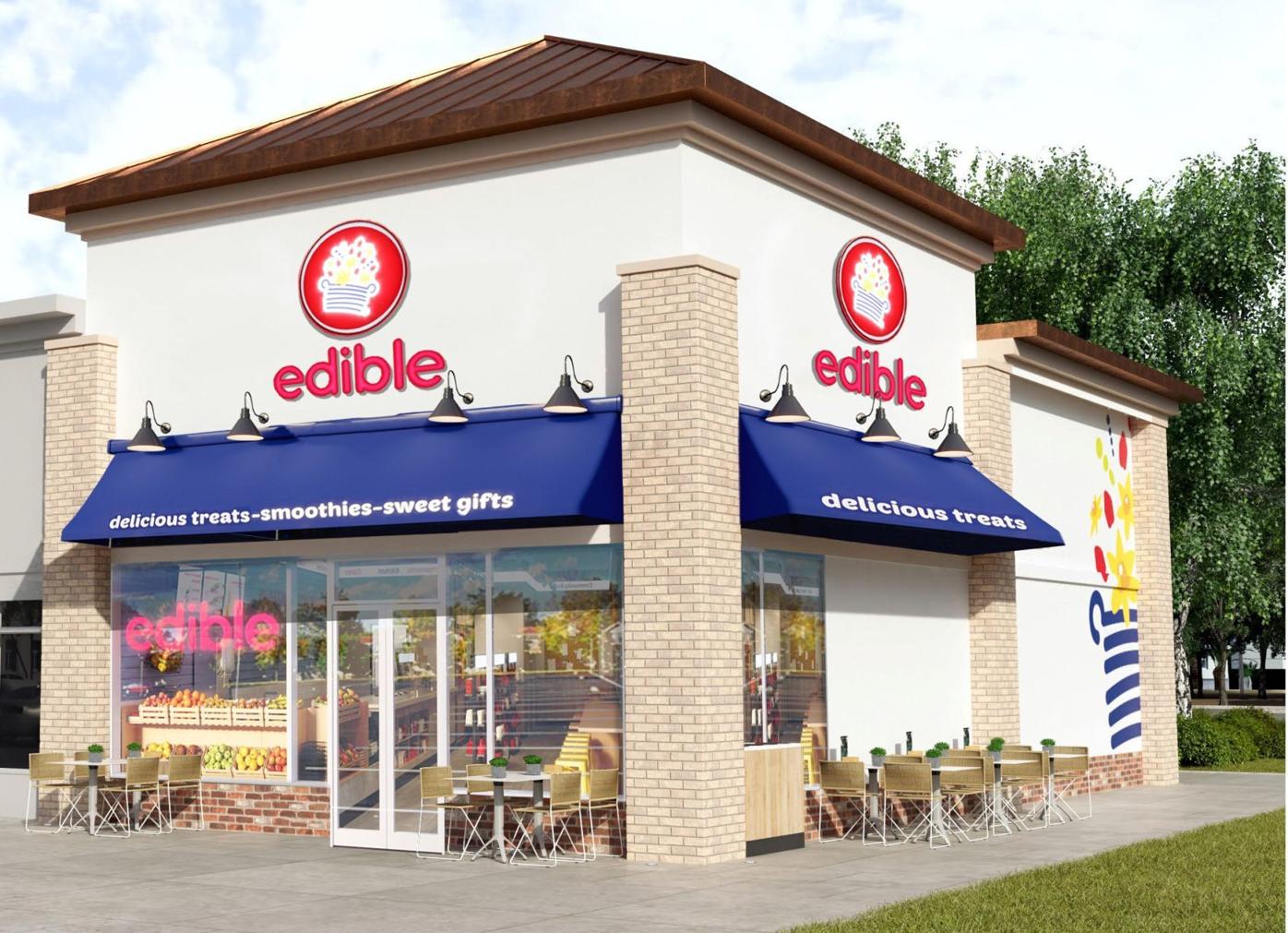 An artist rendering shows the exterior of new Edible stores. 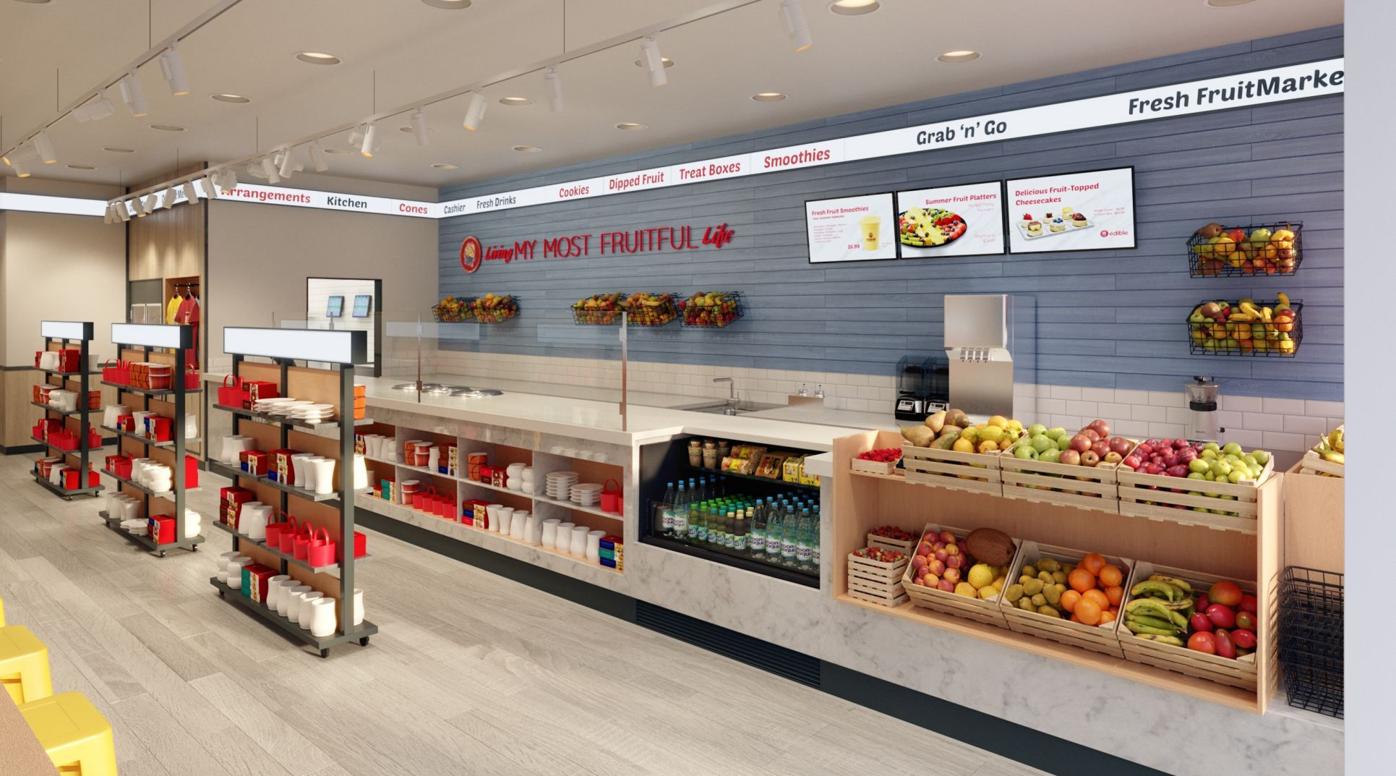 An artist rendering shows the interior of new Edible stores.

An artist rendering shows the exterior of new Edible stores.

An artist rendering shows the interior of new Edible stores.

Laramie will likely be home to a sweet new business by the end of the year or beginning of 2022.

Edible, formerly known as Edible Arrangements, is currently eyeing prospective locations and franchise owners in the area, as both the city and Wyoming as a whole are both ideal places for the company to expand.

“We’ve done a lot of research and we found Wyoming and Laramie are wonderful places to live and this would be an opportunity for us to bring jobs to the area,” said Patricia Perry, Edible vice president of franchise development. “We think it’s just a perfect time to come into the Laramie marketplace.”

Perry explained that while Edible Arrangements was known for exactly that, its famed arrangements of fruit and chocolate-dipped goodies, Edible has now expanded its reach and inventory.

Earlier this year, the company began offering cupcakes, but they also sell brownies, cheesecakes, other small, indulgent items and of course, the classic edible arrangements. They also offer flower bouquets, popcorn, fresh fruit and basically a package for any occasion.

The latest concept for the company has been expanding the retail experience, allowing customers to come in, see the arrangements being made and customize the package they want with store employees.

There are currently three Edible locations like this, one in Utah, another in California and a third in Massachusetts, where the first official franchise location was opened, with 20 more in the works, according to Perry.

Edible operates more than 1,100 stores worldwide, growing exponentially since its opening in 1999.

Now, Perry said the company is just looking for the right franchise owner, with the goal of opening a location in Laramie in the next four to six months.

“We’re looking for someone who’s going to be passionate about Edible and someone who really loves creating customer experiences,” she said.