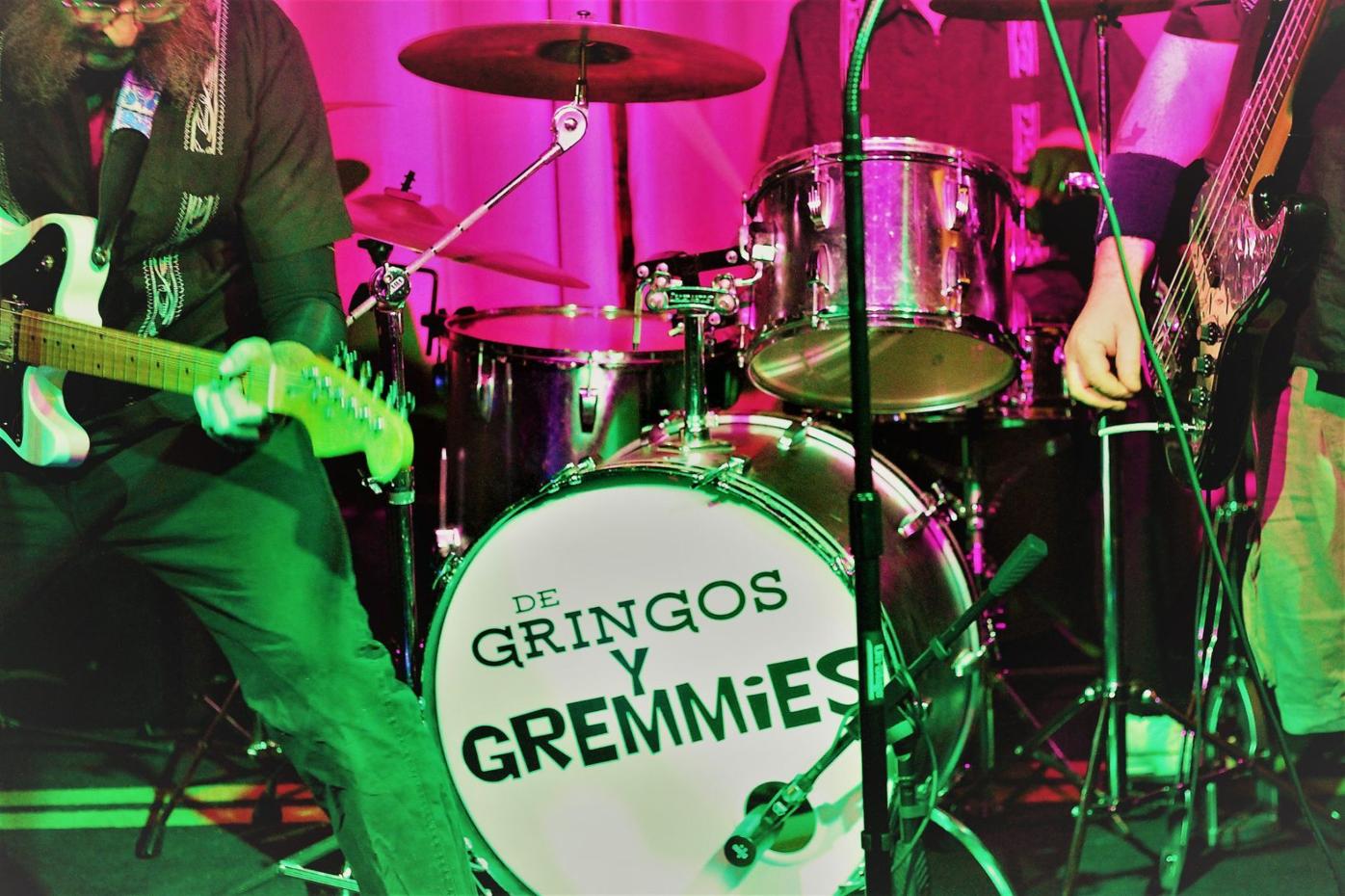 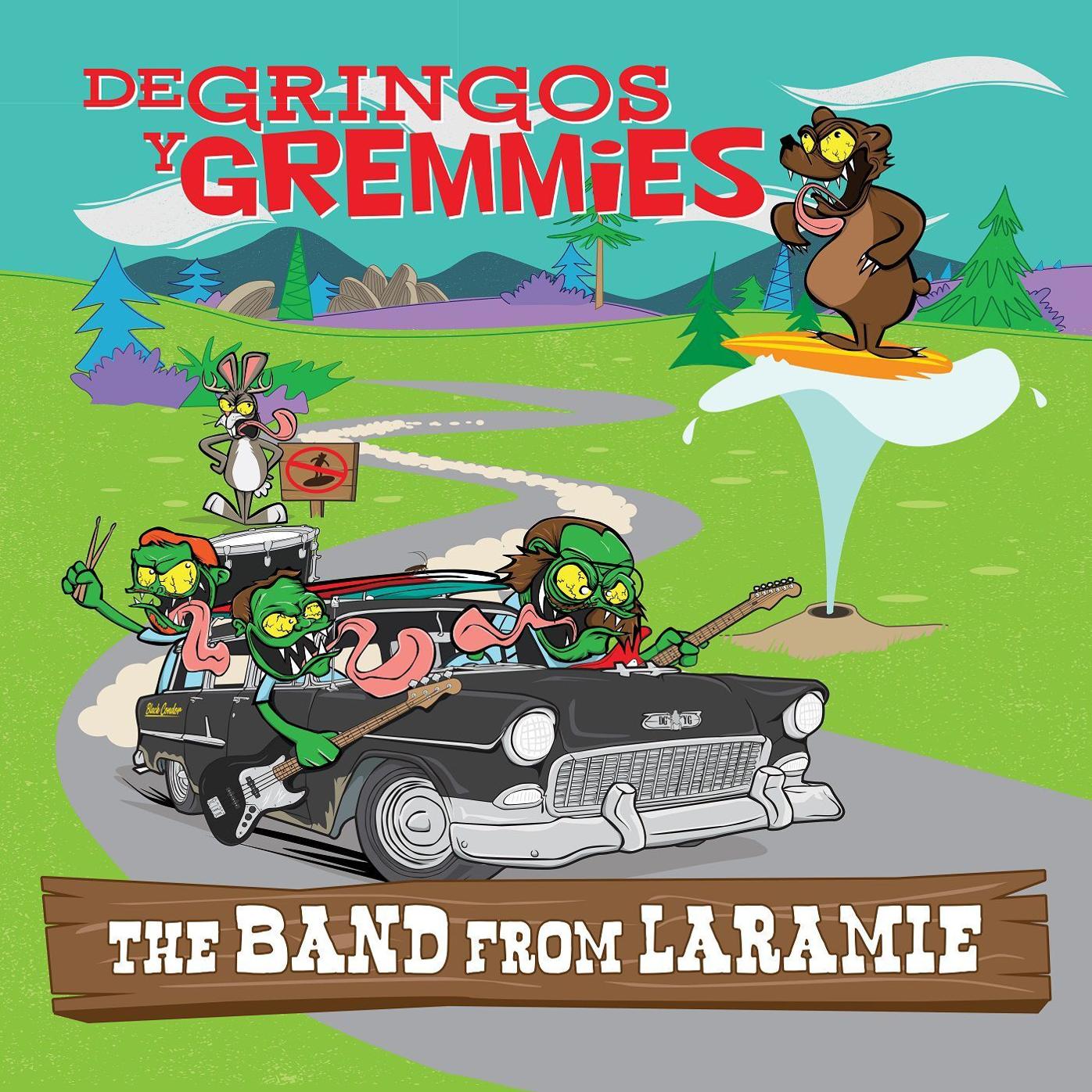 A Laramie band with a unique sound just released its first album.

De Gringos Y Gremmies describes itself as “spaghetti-infused Western surf garage rock.” The group’s album, “The Band from Laramie,” is a compilation of the group’s new work and older favorites.

“Some songs are 20 years old, and some stuff is brand new,” said bassist Dusty Richards. “One song we came up with a week before we went in (to record.)”

The album is available for purchase online at the group’s website, www.degringosygremmies.com, or at Amazon. Hard copies are available at Actionball Boardsports, 210 Grand, and in Cheyenne at Ernie November. Their music is available for streaming on Spotify and Apple Music.

De Gringos Y Gremmies also includes Shane Wallace on guitar and vocals, and Dan Walker on percussion. They started playing together in the late 1990s as part of the local group Custom Caravans. In 2003, group members left Laramie and went different directions before reuniting in 2017. They bring their love of spaghetti Westerns and surf movies to their music, hence the name.

“We split up the album,” Wallace said. “One side is surf and the other is spaghetti.”

Spaghetti Westerns were a sub-genre of Western movies directed by Italian filmmakers in the 1960s and 70s, usually including more violence than American Westerns. Gringos were always the bystanders. In 1960s surf lingo, gremmies are the young, inexperienced surfers that bother people at the beach.

“We’re the soundtrack to the movie that we’re the extras for,” Wallace joked.

Just as it was for most musicians, 2020 was a year of cancelled performance dates for De Gringos Y Gremmies. They had multiple gigs cancelled as the Covid-19 pandemic wore on, and their recording date at Thunderground Sound Studio last spring was pushed back when one member woke up the same morning with a cough of unknown origin.

“It worked out well because we were able to work on stuff over the summer,” Richards said.

“We jammed less and everyone got to relax,” he said. “But it’s time to tighten up.”

They hope the album and an expanded online presence will help prospective listeners find them.

“The people that would like us are far flung,” Richards said. “There’s a big online community and bunch of communities that are vested in surf music, but unless you have something recorded, most people can’t find you that would want to.”

As well, recording their songs allows them to catalog work they’ve played for decades, dating back to their previous band.

“There’s so much we did 20-25 years ago that we didn’t record because didn’t think about it,” Richards said.

De Gringos Y Gremmies is ready for a cautious return to pre-pandemic performing this year, possibly including local and regional outdoor shows this summer.