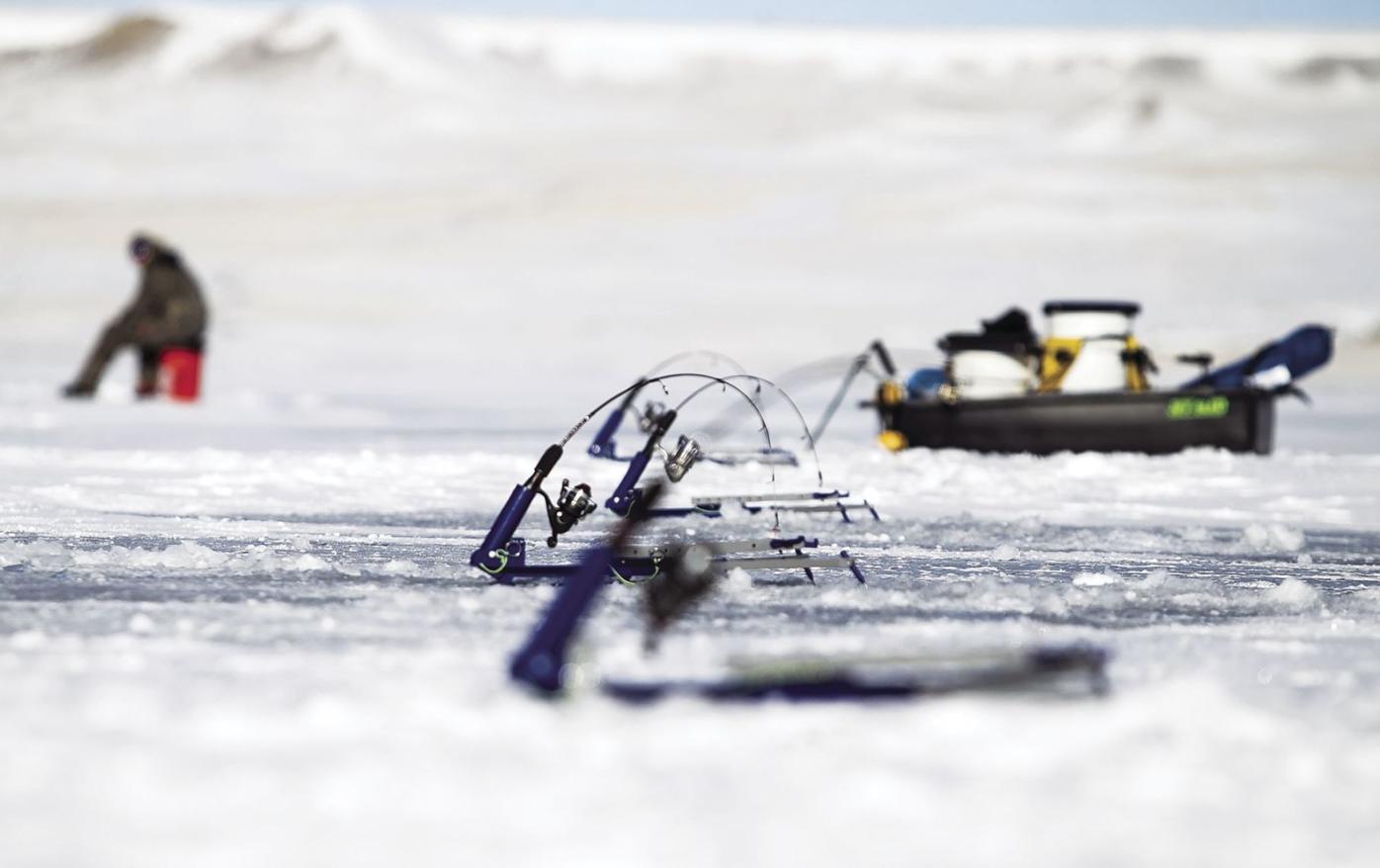 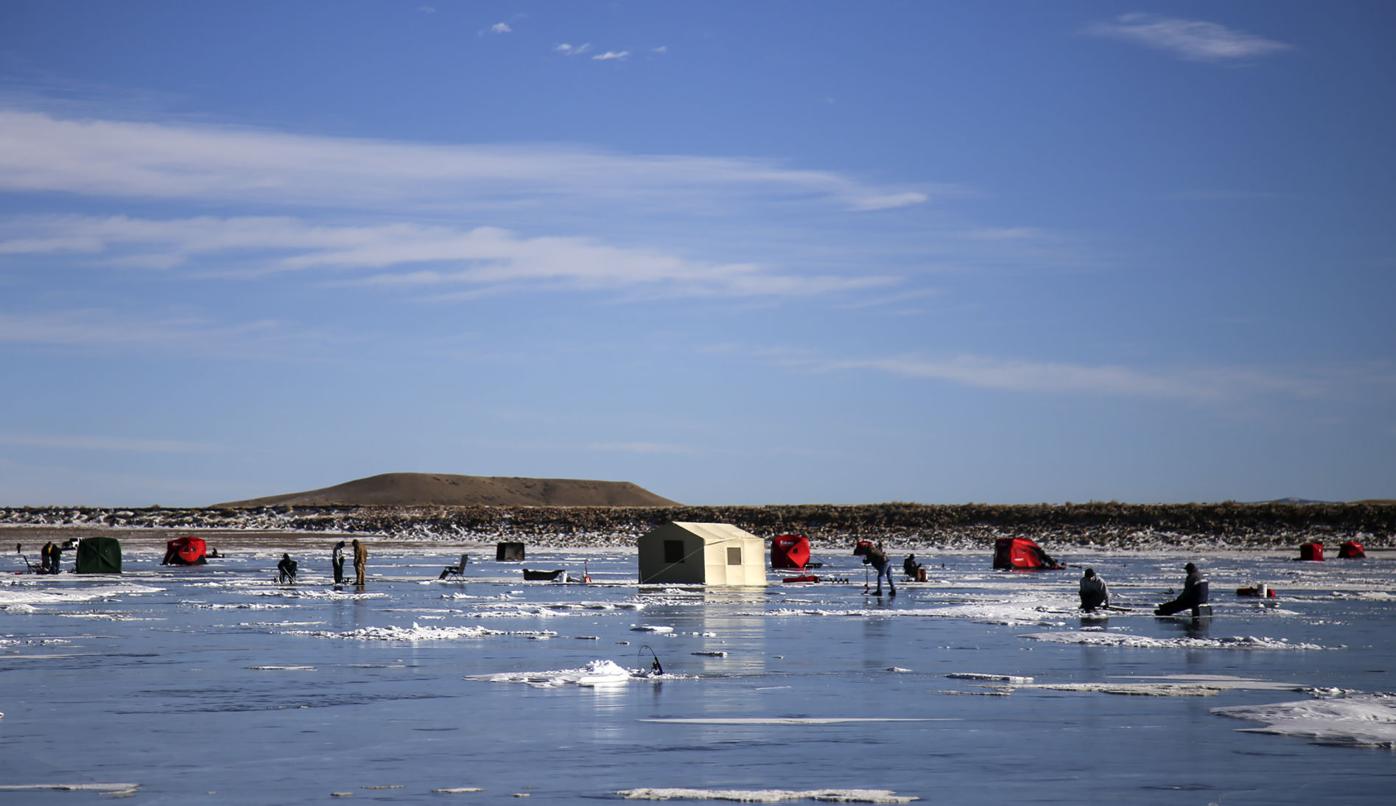 The derby, which traditionally takes place the first weekend of January, is scheduled for 8 a.m.-4 p.m. Jan. 2 and 8 a.m.-2 p.m. Jan. 3 at Lake Hattie, which sits about 20 miles west of Laramie near the base of Sheep Mountain.

Organizers are anticipating several hundred adults and youth to brave the cold.

“We sure hope people can take the opportunity to get out and enjoy the open air, and not be cooped up in their homes due to COVID,” said organizer Lew Lyon, who has been involved with the derby since its inception in 1993.

For the fourth year, anglers also have the chance to win $2,000 in instant cash by snagging a tagged fish, raising the stakes even higher.

“It’s a pretty good opportunity to win some money and have a little fun,” Lyon said.

Tickets are $35 for adults and $5 for youth accompanied by a participating angler. Tickets are available at West Laramie Fly Store, 1657 Snowy Range Rd. A fishing license for 2021 is required.

The derby is the largest fundraiser of the year for Laramie Plains Lions Club, which uses proceeds to support a variety of programs.

The club donates money to the Laramie Downtown Clinic and the Albany County Fair, with those proceeds used to buy prizes for youth winners. The club also gives money to a local group that helps people afford eye exams and glasses.

On a regional level, the club supports a camp near Casper as well as the Rocky Mountain Lions Eye Bank in Aurora, Colorado, which facilitates eye tissue transplants. The bank is supported by Lions clubs across Wyoming and Colorado, and it benefits patients around the world.

“We appreciate all the support the community gives us,” Lyon said.

Lake Hattie has been mostly iced over since mid-December, with recent reports estimating at least four inches of ice.

The Wyoming Game and Fish Department advises anglers to be very careful when venturing onto ice. It should be at least four inches thick if clear or twice that if cloudy or white.

Clear ice is stronger than cloudy or white ice, which has thawed and refrozen and isn’t always stable. Ice can also be white from air bubbles or frozen snow, which makes it much weaker.

Anglers should check the thickness of the ice every 100-150 feet and avoid fissures or significant cracks.

Fluctuating water levels and wind can create dangerous ice conditions, and anglers should scout their lake for overflow, wet areas or open water. Anglers can also call a regional Game and Fish office for information about conditions.

Game and Fish advises against driving motorized vehicles onto lakes or fishing on rivers or moving water, even if they appear to be frozen over.

Anglers should never fish alone and should always wear a personal flotation device and carry an ice pick. They should pack a change of clothes and hot liquids in case of an accident.

“Anglers should always be prepared in the event that they would fall through, and have adequate precautions to make sure they don’t fall though the ice,” Lyon said.

The lake is included in a special ice fishing provision, which allows anglers to fish with up to six lines, as long as they are attended.