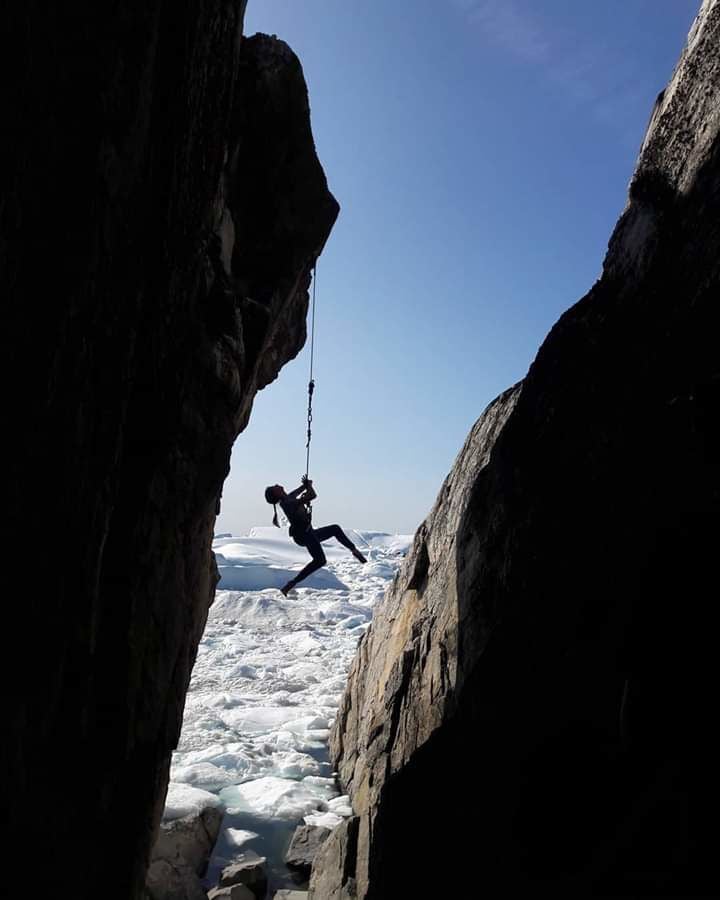 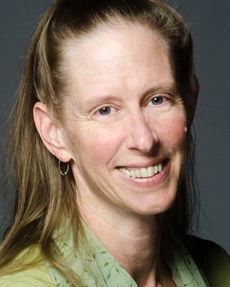 This year’s recipients of the distinguished Governor’s Arts Awards includes Laramie-based dancer and arts educator, Dr. Margaret Wilson. Wilson is a professor in the University of Wyoming’s Dept. of Theatre and Dance. She also works on projects and performances across the state, nation, and world. She is renown for her work in vertical dancing.

“Margaret’s decades of contribution to dance as an ever-evolving art form, her contributions in public performance and in academic publication, and her exemplary role as an educator poise her as a worthy candidate for a Governor’s Arts Award,” Knight wrote in her nomination letter. Knight added that Wilson possesses a deep relationship to place, which she believes comes from Wilson being raised in Laramie and her family’s deep investment in the community. Knight believes that Wilson’s identity with Wyoming’s vastness and challenging elements have inspired her creative work.

Wilson said that receiving the award was an honor. It came as something of a surprise.

“While I was watching the inauguration, I had a phone call from a Cheyenne number that I didn’t recognize. I let it go to voicemail, and when I listened to the message, the caller identified himself as Mark Gordon,” she said.

“Wyoming is the kind of place where the governor calls you to say congratulations,” she said, adding that Gordon and his wife, Jennie, have been very supportive of the arts.

Wilson stated that she found her love of dance relatively late in junior high school. She continued to pursue performance throughout high school and into the university level.

“I had a number of injuries while I was exploring a performing career. After my injuries, my focus quickly shifted to supporting and teaching performers and creating performances,” said Wilson. She became interested in the science of the body in motion. She eventually earned a Master’s in Science in physical education, and then a Ph.D. during which she did extensive research on biomechanics.

Wilson said that she has had many opportunities throughout her career to collaborate with other artists. She noted that the very nature of theater and dance is ultra collaborative. She and Neil Humphrey, a geologist and adjunct professor in theatre and dance at UW, regularly choreograph for vertical dance. Wilson has also had many opportunities to work with past Governor’s Arts Awards recipients.

Wilson said that she has been very blessed to work with great faculty, artists, musicians, and scientists throughout her career.

ABOUT THE GOVERNOR’S ARTS AWARD

Since 1982, the Governor’s Arts Award has been honoring the importance of the arts across Wyoming. Over the years, individuals and organizations from more than 30 Wyoming communities and statewide organizations have been honored for their dedication to the arts in the state.

Winners are selected based on their substantial contributions made in Wyoming that exemplify a long-term commitment to the arts, with special consideration given to nominees whose arts service spans statewide.

“We usually have a gala each year during the legislative session. This year is a little different because of COVID-19, so we will be honoring recipients at our 2022 event,” said Brittany Perez, public outreach and events coordinator. Perez explained that each year the Wyoming Arts Council Board reviews all nominations. They send their recommendations to the governor, who then chooses the winners. There are many nominations submitted for the Governor’s Arts Awards each year, and the selection process is highly competitive.