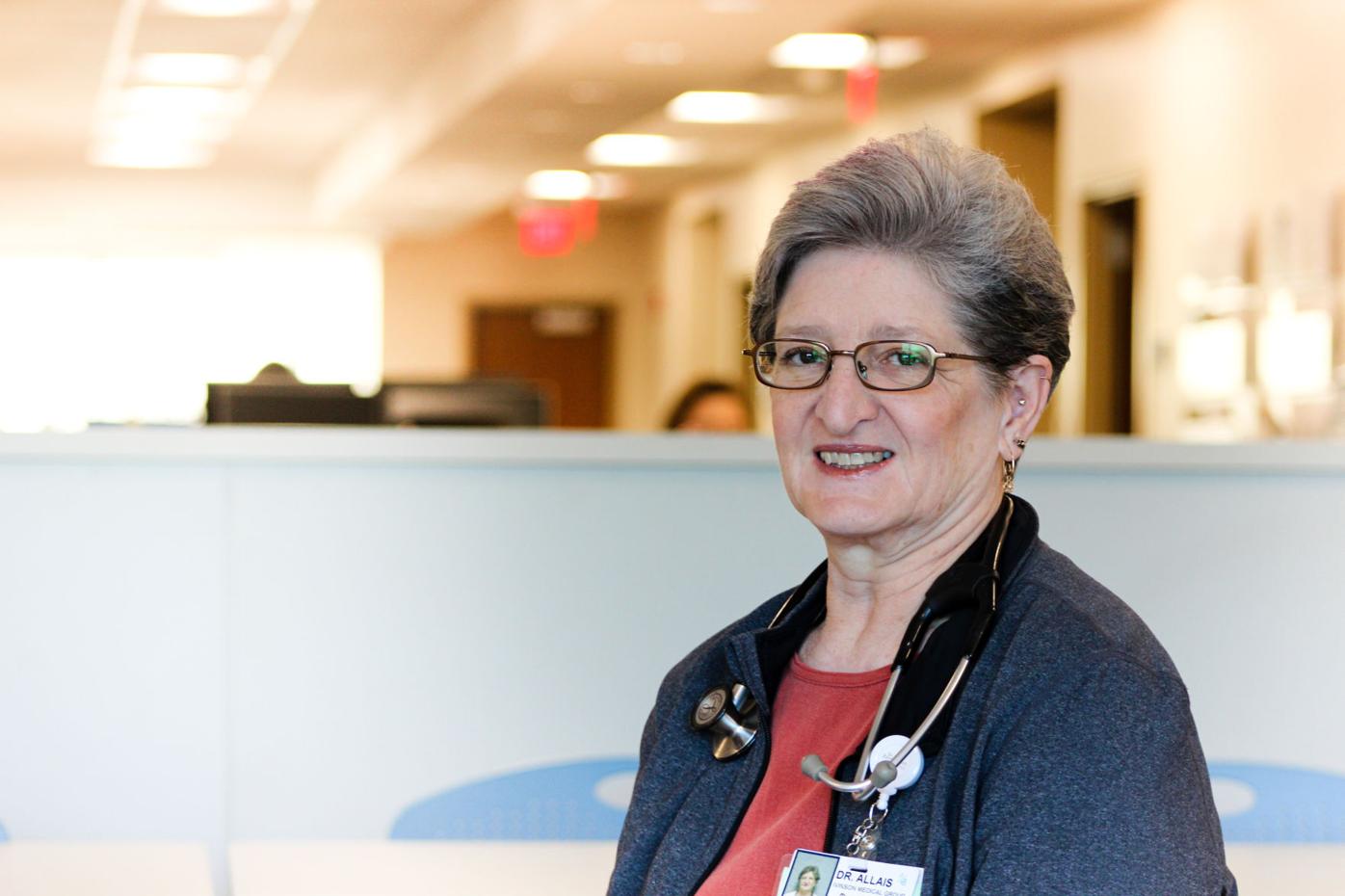 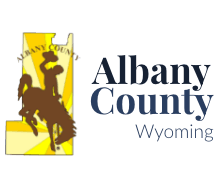 The Albany County Board of Commissioners passed a resolution Tuesday supporting local efforts to increase the county’s COVID-19 vaccination rate to 70%.

Chairman Pete Gosar said he’s part of an informal community group that’s been meeting for the last few weeks to brainstorm ways to encourage unvaccinated residents to get a jab, such as providing transportation, collaborating with faith leaders and offering cash prizes.

“We haven’t settled on anything, but just a lot of ideas,” he said.

The messaging would be aimed at residents who don’t have a strong opinion about the vaccine, but also haven’t found their way to a clinic yet.

“When you’re working hard, sometimes you just don’t have time,” he said.

Meanwhile, Albany County’s vaccination rate sits at about 44%, even as COVID-19 variants have begun circulating in the community that have health officials worried about increased transmission.

The resolution pledges the county’s support for initiatives undertaken in collaboration with the city of Laramie and Albany County Public Health to push those numbers higher.

Dr. Jean Allais, the Albany County health officer, told the commission that the goal of reaching a 70% vaccination rate in the community is based on an estimation of a point at which herd immunity would be achieved.

“Not 100% of our population has to be immune for COVID-19 to go away,” she said. “We need to get to a point where so few people have COVID-19 that even those who can’t be protected, like the immune-compromised, will never get a chance to get sick.”

That herd-immunity threshold depends on numerous factors, including community behavior and virus transmissibility.

“Even if we did know what that number was, it’s not like a light switch,” she said. “It’s more like a receding tide. The cases are going to ebb overall. The spread of disease gradually slows. The goal is to reach that level of immunity that will keep cases down after they’ve already gone down.”

Allais said states with the lowest vaccination rates also currently have the highest transmission rates. About 31% of Wyoming’s population is fully vaccinated, putting it ahead of only Arkansas, Mississippi and Alabama.

“I suspect those numbers are going to increase rapidly,” Allais said.

She said she didn’t anticipate any further mandates from Albany County Public Health, which follows recommendations from the CDC. Anyone who isn’t vaccinated should continue wearing a mask in indoor public spaces and practice social distancing.