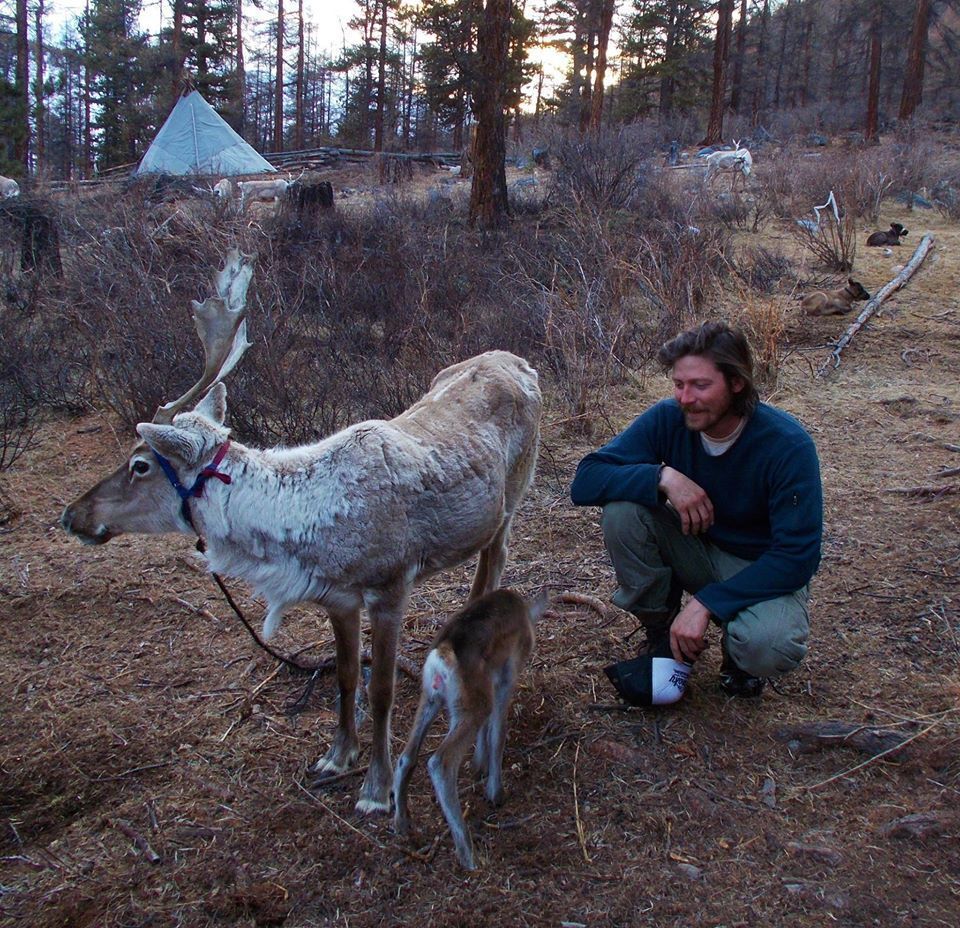 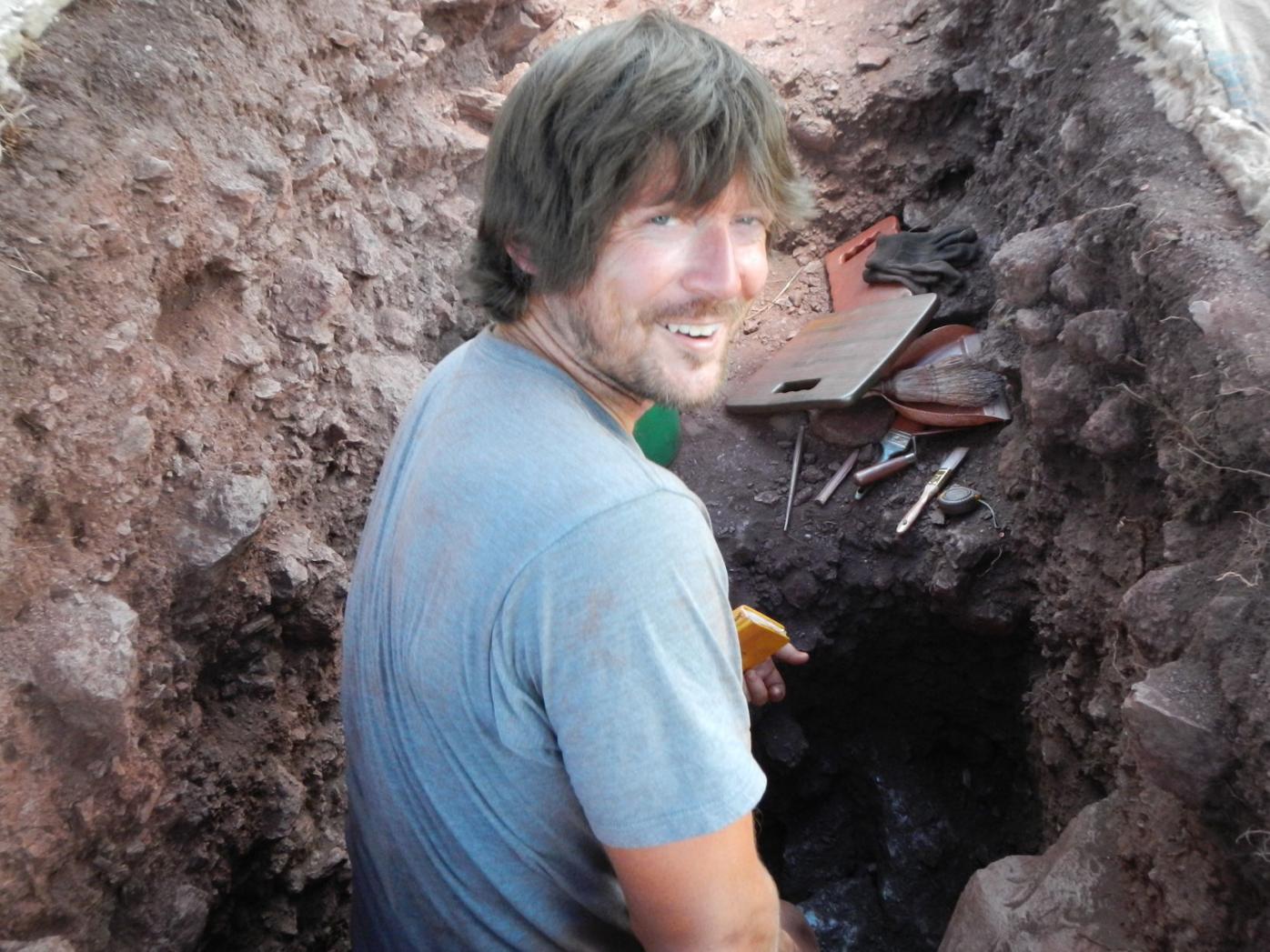 Wyoming has a new state archaeologist, who is charged with investigating, protecting and interpreting the state’s archaeological records.

Spencer Pelton started in the position earlier this month. He’ll be based in Laramie as an adjunct instructor in the University of Wyoming Department of Anthropology.

Pelton, who received a Ph.D. from UW in 2018, has worked in the private sector, in academia and for government institutions during his career, most recently for the planning firm Transcon Environmental. He said he’s excited to shift his focus to outreach, research and teaching.

“It’s a dream job,” he said. “I love doing archaeology in Wyoming.”

Pelton grew up in eastern Tennessee and initially considered a career in the music industry before returning to a childhood passion.

His career has taken him around the country, and he’s been in Wyoming since 2013. Wyoming is a rich archaeological state, with some of the best sites in the world for studying prehistoric hunter-gatherers who lived as many as 13,000 years ago.

Pelton said the state’s arid climate contributes to the geological conditions necessary for preserving evidence of prehistoric humans. Also, the humans who lived in this area didn’t practice agriculture, which can disrupt ancient sites.

“You don’t have the refuse from a couple thousand years of agriculture disturbing that evidence,” he said.

Among the sites Pelton has studied are the Powars II red ocher quarry, the Sisters Hill site and the La Prele mammoth site.

At the Powars II quarry, ancient humans mined red ocher, which they used to make red paint. It’s one of four such sites in the world and the only one in North America.

“Throughout human history, red paint has been a really significant thing,” he said. “It’s the first form of symbolic expression that we know about.”

The site was preserved despite sitting in the midst of an industrial iron mine in Sunrise for 100 years, near a haul road and a railroad. Researchers are finding stone tools, spear points and other items there.

“It seemed like one of those things that was almost too good to be true,” he said.

The Sisters Hill site is located near Buffalo, where ancient hunter-gatherers made stone tools and projectile points and left bone fragments more than 11,000 years ago. The site was discovered in the 1950s and been explored in the decades since.

The La Prele mammoth site was discovered in 1986 in a cutbank beside La Prele Creek near Douglas. Archaeologists have found mammoth remains and stone tools. Pelton said mammoth hunts were probably coordinated by a group of people who would isolate an animal to kill it and then spend a week or so camping nearby and processing the meat.

The Office of the Wyoming State Archaeologist was established in 1967 and first filled by George Frison, a UW faculty member at the time who is highly regarded in the field. The office maintains a repository and has its offices at UW.

“I want to target sites that are really publically engaging, that folks can really latch onto and gain a better understanding of Wyoming archaeology,” he said.

Spencer Pelton was recently named the new Wyoming State Archaeologist. The position was established by state statute in 1967 to investigate Wyoming archaeology and conduct outreach.