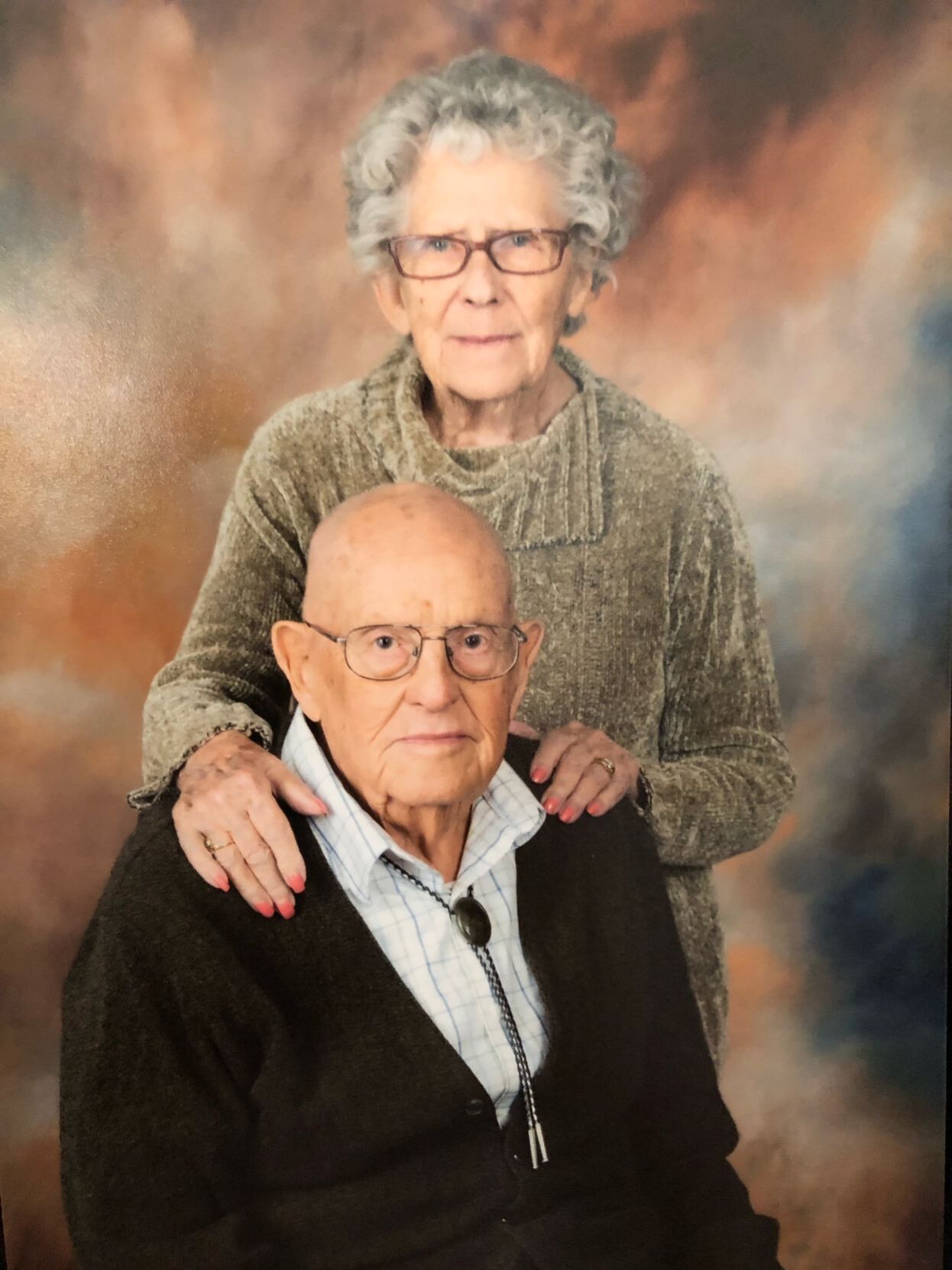 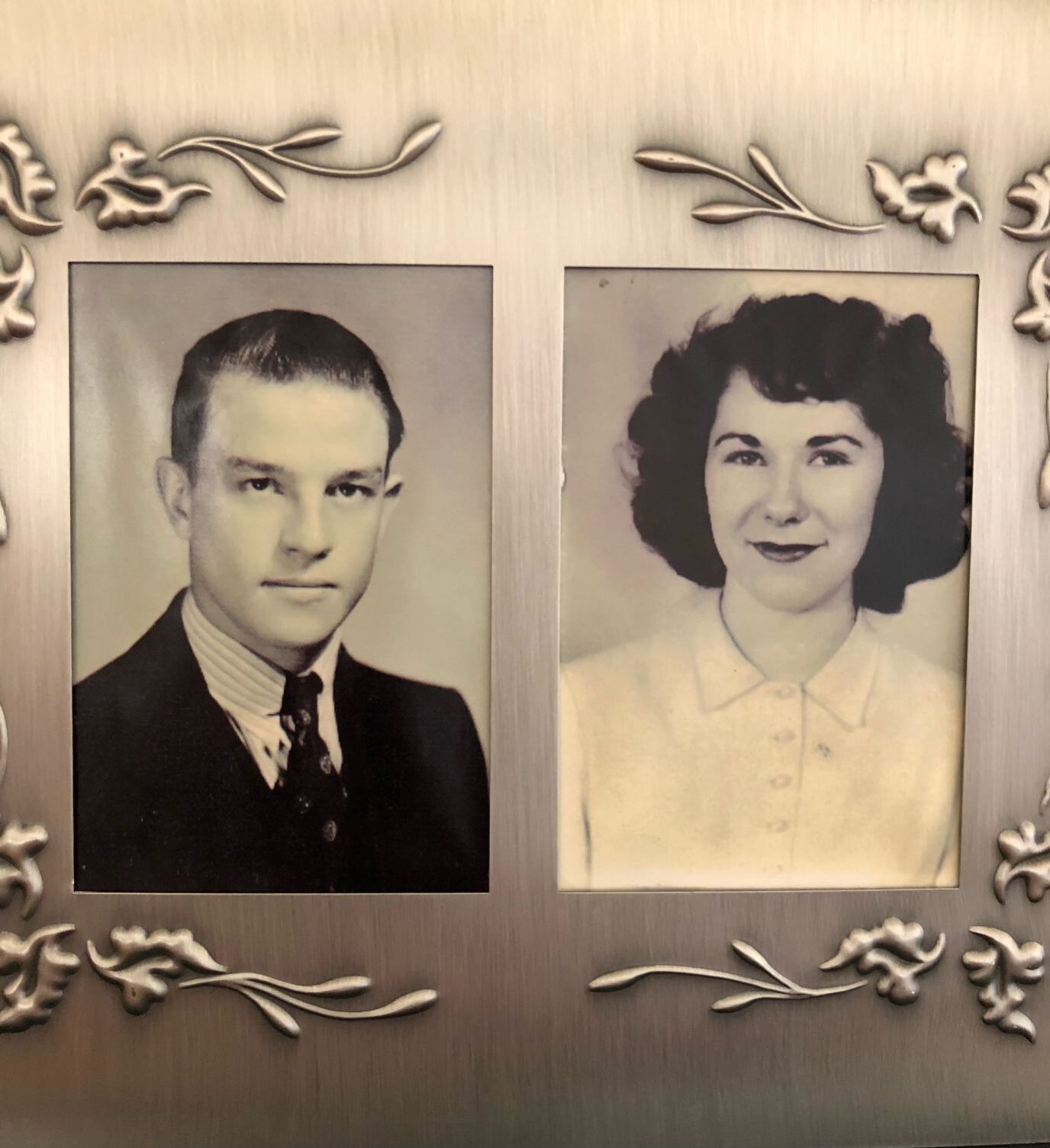 They met when Paul became a teacher at the Rozet High School in Rozet, Wyoming, where Patty had graduated the year before in 1949. The pair was married June 2, 1951, in the Catholic Church in Gillette.

Paul served in Korea after they were married (1953-1954), and then the couple moved to Cheyenne in 1955 for him to teach math at Carey Junior High. Paul later began teaching at Central when Cheyenne High split into Central and East High School. Patty drove a school bus for 13 years, and Paul taught for 35 years. They’ve both since retired.

The couple began fostering children around 1975, and throughout their marriage they fostered approximately 69 children.

The couple celebrated with a blessing of marriage June 5, with a party afterwards with family and friends.

comments powered by Disqus
This page displays the most recent milestones from each section. To see more please click "View More..." below each section.

Add your obituaries with us.

Let us announce your engagements.

Let us announce your wedding.

Let us announce your anniversary.

Let us show off your little one's birth.