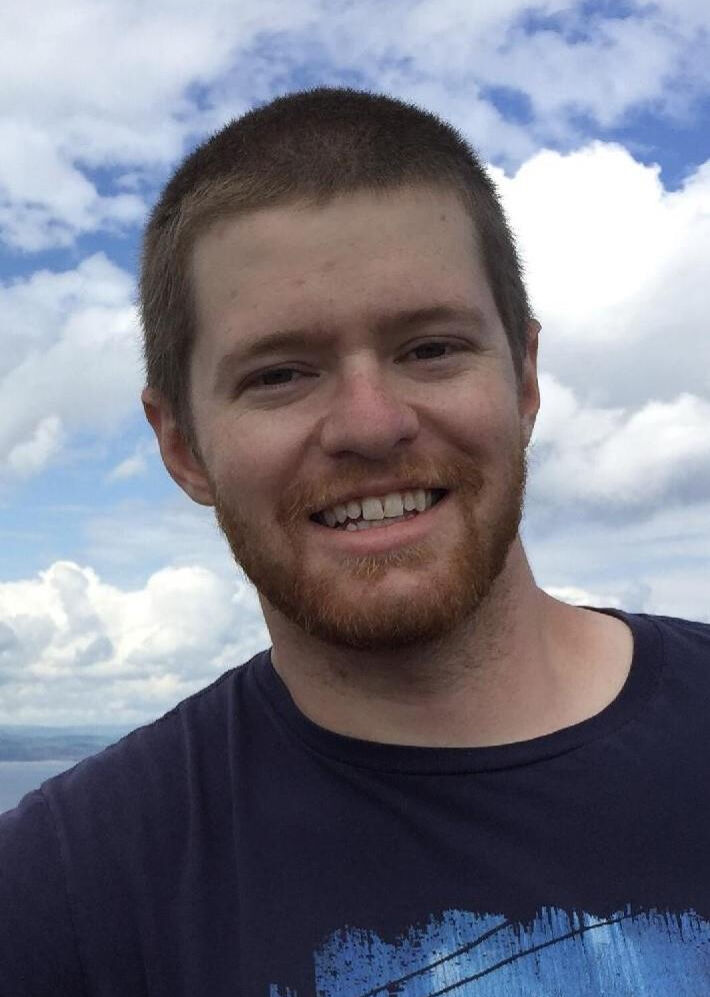 To plant a tree in memory of Cody Muchmore as a living tribute, please visit Tribute Store. 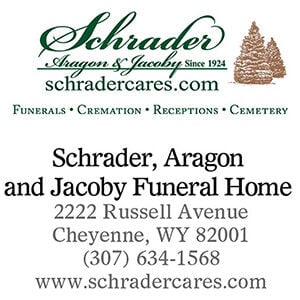 To plant a tree in memory of Cody Muchmore as a living tribute, please visit Tribute Store.
+1

Cody Michael Muchmore 1992-2020 Cody Michael Muchmore, 27, our beloved son and brother, was taken from us all too soon on November 14, 2020 in New Mexico due to a tragic car accident caused by an impaired driver. Cody was born in Cheyenne on November 17, 1992 to Mike and Colleen Muchmore. Growing up in Cheyenne he participated in soccer and baseball for many seasons, and as a teen worked as a "trap kid" at the Cheyenne Trap Club. He attended Dildine Elementary, Carey Jr. High and graduated from the East High IB program in 2011. He was a smart and curious child - from the time he was small we thought he would become some kind of engineer as he was always interested in how things worked. He did just that, graduating from Idaho State University in 2016 with two Bachelor's degrees in Nuclear Engineering and Mechanical Engineering. He went on to complete a Master's degree in Nuclear Engineering in 2018. He was employed by the Los Alamos National Labs as a Nuclear Safety Engineer at the time of his death and was working on a major project with national implications. Cody was preceded in death by his grandparents, Frederic and Betty Roberts, Carolyn Horst and Pete Muchmore. Cody is survived by his parents, Mike and Colleen; sister, Sarah Schultz and her husband, Eric Schultz of Linthicum Heights, Maryland; brother, Jackson of Cheyenne, and many aunts, uncles, cousins, co-workers and friends. Cody is also survived by his special, sweet girlfriend, Elizabeth and her young daughter, Ruby. Both brought him so much joy and happiness in what became his final months. Elizabeth was in the car with him on that fateful day - she was critically injured and will have a long recovery. Please keep her and her family in your thoughts and prayers too. Cody was a wonderful man who loved his family and friends. His sister Sarah writes: "He was the best of us, the kindest of us, the first and most free to say 'I love you'." The world has lost a shining light who had a lot more to contribute and was making many plans for his future. We are heartbroken. Services are under the care of Schrader, Aragon and Jacoby Funeral home and will be held on Wednesday 2:00 p.m. in the Lakeview Chapel at Schrader, Aragon and Jacoby Funeral Home. Due to the pandemic, and to comply with health regulations, we request only family and invitees to attend in person. Social distancing, masks and flannel shirts will be the fashion standard. The service will be live-streamed on the funeral home website. A celebration of Cody's life will be planned for the future when the pandemic eases and we can all gather together to remember and honor Cody.

To plant a tree in memory of Cody Muchmore as a living tribute, please visit Tribute Store.
+1
Plant a tree
comments powered by Disqus

Raine: It’s time to come to the aid of wildland firefighters

"Unite Around The Truth" Lange column was a misrepresentation

Congress can no longer ignore the effects of climate change