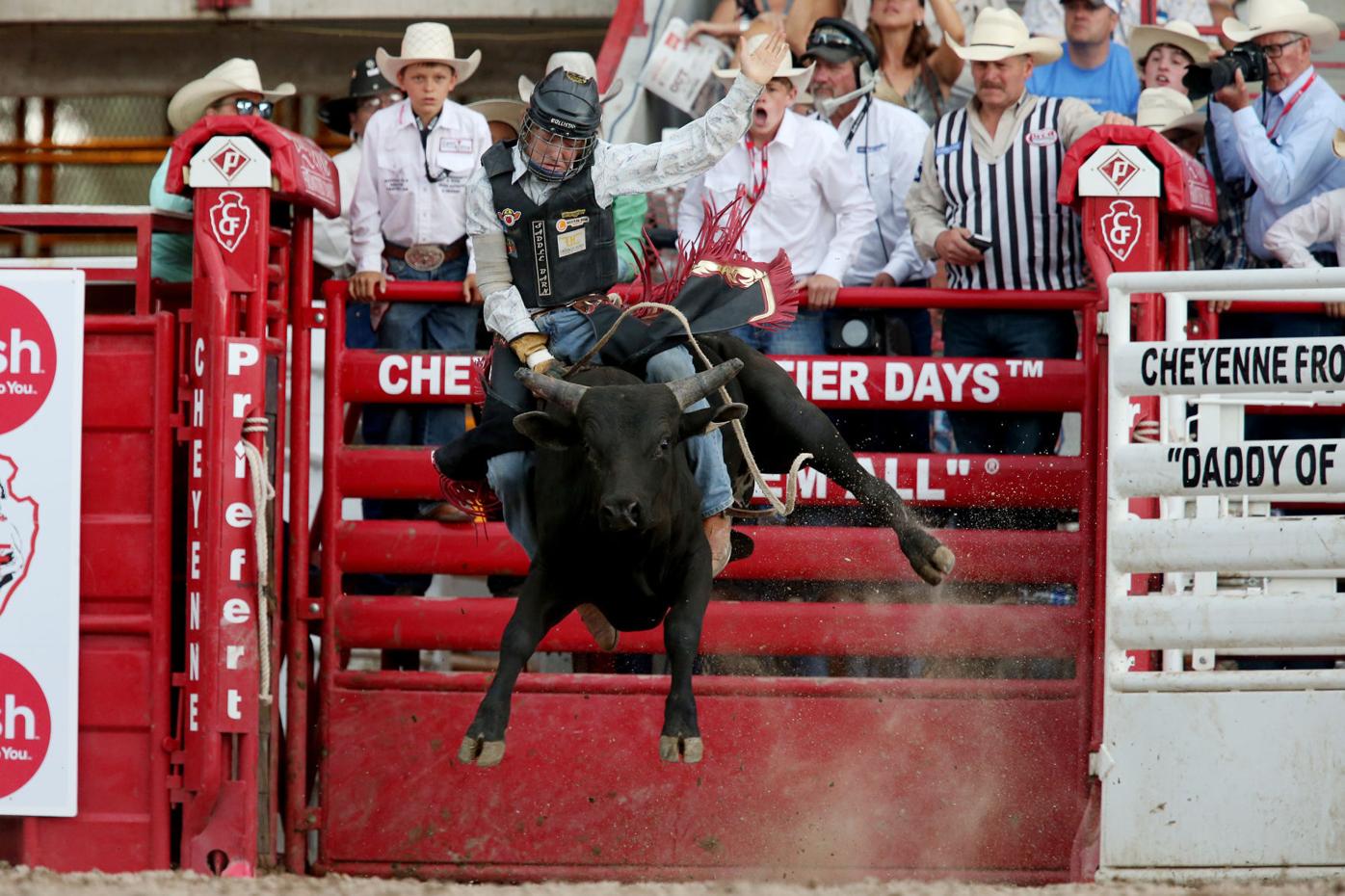 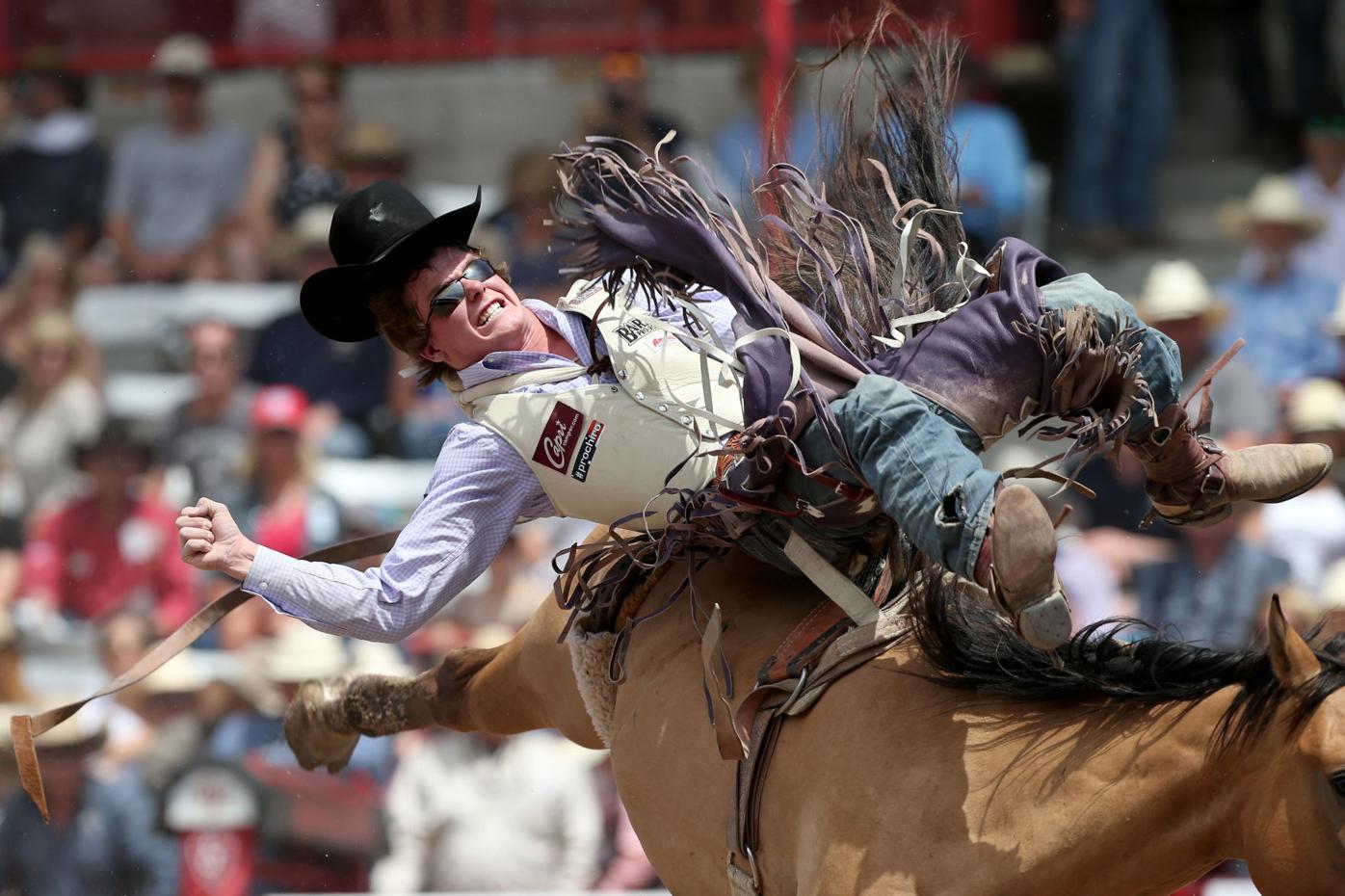 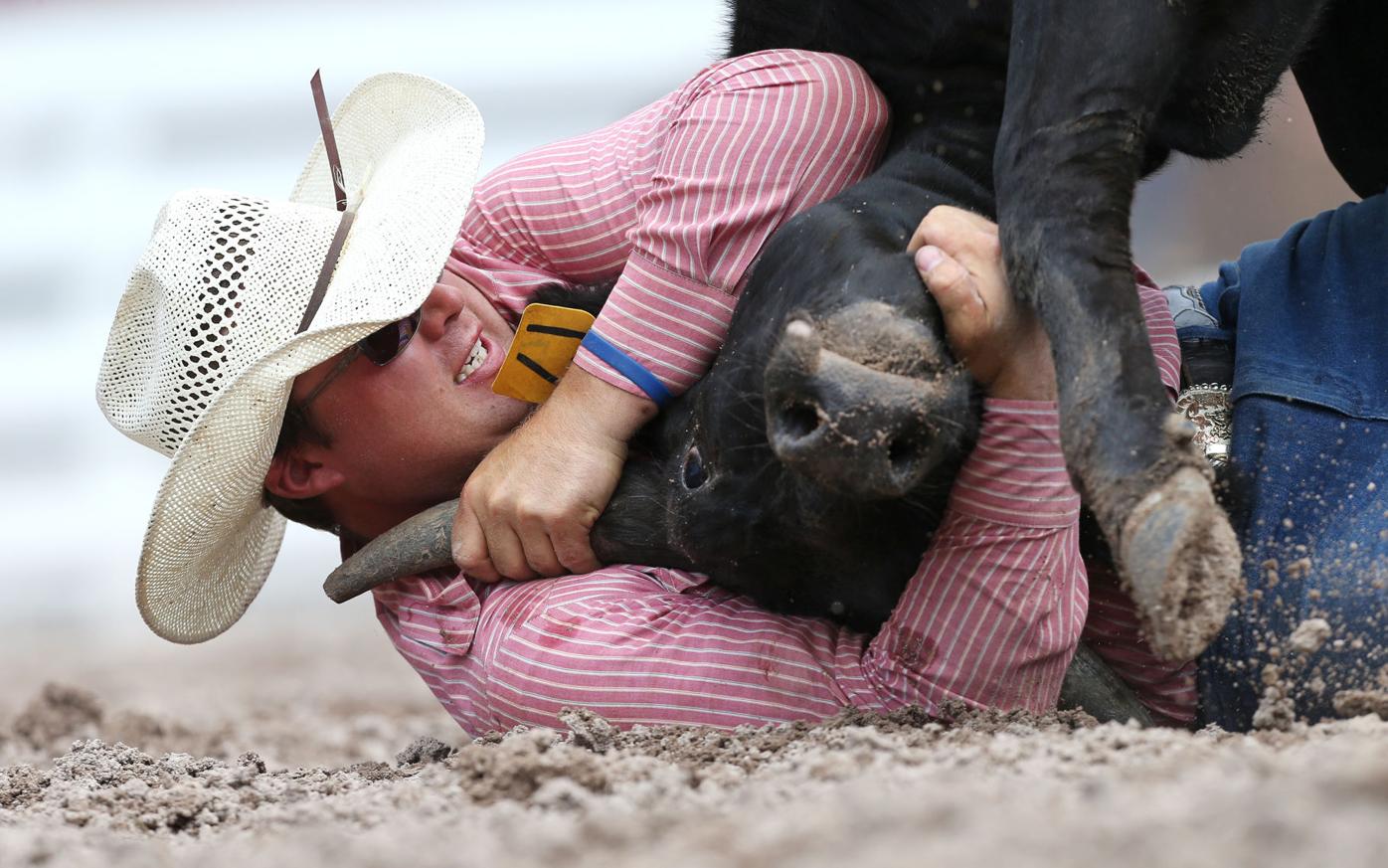 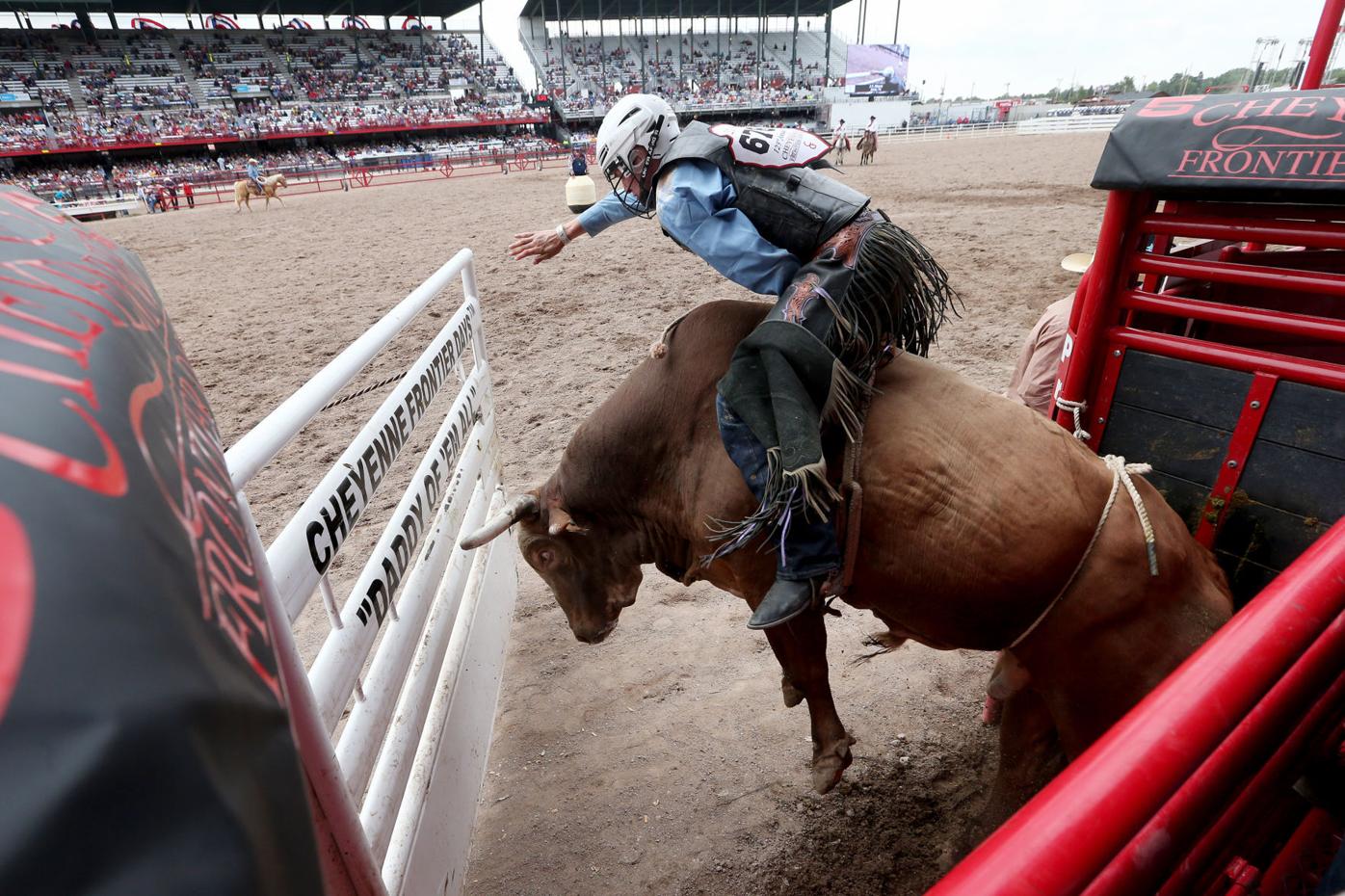 Cheyenne Frontier Days has 124 years of history under its belt. It has been voted large outdoor rodeo of the year by Professional Rodeo Cowboys Association members 16 of the 28 times the award has been handed out.

The size of its purse, the classic look of its championship buckles and the history have made it a rodeo that’s revered by those in the rodeo world.

But that prestige presents CFD with an awesome challenge each year.

The event that bills itself as “the world’s largest outdoor rodeo and western celebration” must make sure it lives up to the reputation it has built and isn’t living off it.

“That’s one of our biggest worries every year,” said CFD Rodeo Committee chairman Chad Mathews, who has been volunteering within the organization for nearly three decades.

Some fans, contestants and committee members are married to specific ideas of tradition. CFD must balance meeting those expectations and providing an authentic western experience with the expectations of a modern entertainment environment.

“We have always had a lot of contestants, but it’s getting harder and harder to provide stock for that many contestants,” Mathews said. “At the same time, we’re trying to make ourselves a more sellable format in the era we live in. Everyone wants to know what’s going on at any given moment, and they want to see winners. It’s a balancing act.”

Rising beef prices have made it more difficult for the stock contractors who supply calves and steers for timed events to secure the number of animals they need to provide an even playing field for a rodeo the size of CFD. More cattle ranchers are holding onto their stock to sell for beef, and demand is outpacing supply.

Contractors have long found relief at the United States-Mexico border. Mexican ranchers will quarantine their herds along the border for a required period of time to ensure healthy animals are making the trip across. American ranchers have flocked to the border to buy several hundred head at auction that they’ll transport to their home bases and raise until they’re the right weight to compete in tie-down roping, breakaway roping, steer roping, team roping and steer wrestling.

Stock contracting is yet another place the COVID-19 pandemic threw a monkey wrench, according to Mathews.

Mexican ranchers were left standing along the border when one rodeo after another was canceled due to concerns about spreading the novel coronavirus. They took an enormous financial hit by being left to care for a sudden inventory surplus. In response, those ranchers are refusing to make the trip to the border without signed contracts assuring payment. Some of those deals include price increases to help them recoup losses from 2020.

“They’ve invested all sorts of time and money into them, and they got left standing at the border. There’s not a lot of margin in the cattle business, and they’re not willing to take that chance again.”

Adapting to changing audience demands led to the addition of women’s breakaway roping in 2019. The fast-paced event was able to be added to the main rodeo performances without adversely impacting the tight schedule the “Daddy of ’em All” likes to keep each afternoon.

It was the first “brand name” rodeo to bring a women’s event other than barrel racing into its main performances, and CFD was flooded with cowgirls hoping to secure a spot in the preliminary round.

“I know a lot of other rodeos look at Cheyenne and follow its lead. … Cheyenne made the world see us on a different level,” she said. “It made people take notice and say, ‘Yeah, those girls are professionals, and they’re pretty good ropers.’ Cheyenne was one of the first places that allowed us to showcase ourselves.”

Breakaway roping has since gained spots in the main performances of several other big-name rodeos. It also has its own world finals now.

However, not every change CFD has made recently was received with open arms.

It followed a trend in rodeo by adopting a tournament-style format prior to the 2019 event. Under that format, the slack rounds, which typically featured entire first go-rounds or contestants CFD couldn’t fit in its main performances, were now qualifying rounds for the tournament to be held in the main performances.

The regular afternoon rodeos would house quarterfinals and semifinals before the final round on the final Sunday. Cowboys were going to be required to make extra trips to and from the capital city, and some events weren’t going to have as many contestants as normal. That led to cowboys from those events boycotting Cheyenne.

CFD has been working to address those issues, especially when it comes to steer wrestling. But it is sticking with the tournament format, Mathews said. Instead of what it did in 2019, CFD will have 24 timed event athletes compete in slack each morning, and the top 12 from slack will qualify for the main performance. The 12 who didn’t make the main performance will have their second go-round immediately after their first run.

The top four athletes from each day’s main performance advance to the next round of the bracket.

“If guys won money, they loved it. If they didn’t win money, they wanted it the old way,” he said. “I think it’s easier for our roughstock contractors to hold an evenly matched event. We also got a lot of great feedback from fans about it, and it created a buzz with our TV partners.”