GOP to put forward Allred, Halverson and Bryan Miller to Gov. Gordon for secy. of state

GOP to put forward Allred, Halverson and Bryan Miller to Gov. Gordon for secy. of state 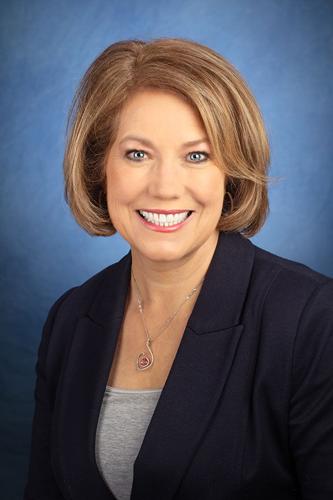 Janine Thompson, 60, candidate for the Laramie County Community College Board of Trustees. Courtesy 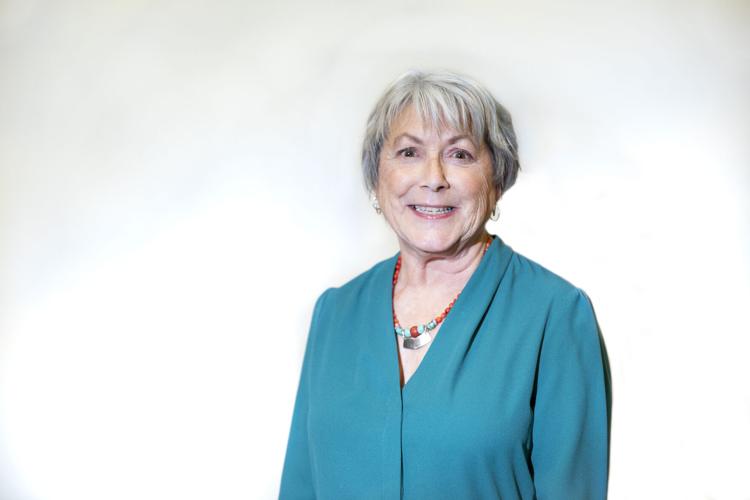 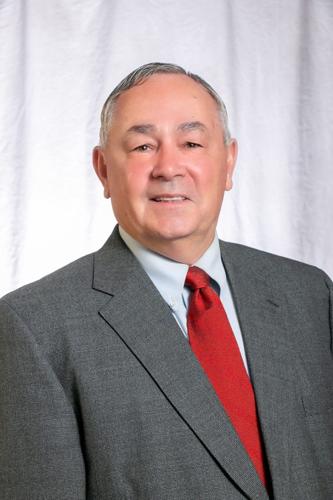 Ed Wright, 72, candidate for the Laramie County Community College Board of Trustees. Courtesy 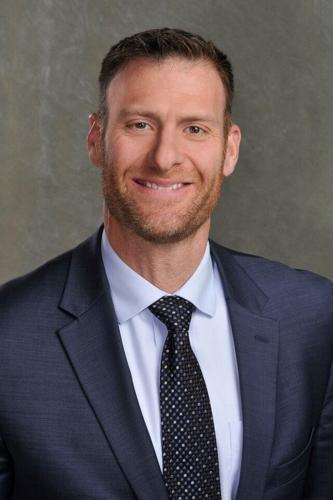 Joe Kelly, 44, candidate for the Laramie County Community College Board of Trustees. Courtesy 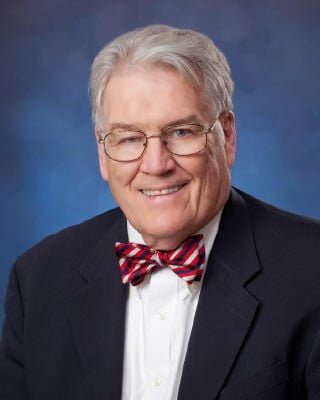 CHEYENNE – Six candidates are vying for three seats on the Laramie County Community College board of trustees in the Nov. 8 general election.

Janine Thompson and Carol Merrell are the two incumbents running for re-election, while the other four candidates are hoping to hold a seat for the first time. Brenda Lyttle is another trustee whose position on the board is available, because she announced she is running as an independent in the Wyoming Legislature’s House District 8 race.

Trustees serve four-year terms with no compensation. They are responsible for upholding LCCC’s mission to prepare students for academic success and for the workforce.

Thompson, 60, is an accounting firm owner who is finishing her first term on the LCCC board.

She also is an alumna of the community college, and taught accounting there for 12 years. She said she has loved working with the students, faculty and board members, and said they’re the reason she hopes to continue her service.

Her first priority would be to find a sustainable funding source, especially in the wake of declining budget allocations from the Legislature. She said community colleges statewide have to fight for support every year. Although the Wyoming Constitution requires legislators to fully fund the University of Wyoming and local school districts, she said the same guarantee is not provided to community colleges.

Lowering tuition and making higher education more affordable, as well as increasing student recruitment, are among her other goals.

“I’m qualified because of my experience in the last four years,” she said. “It’s a learning curve.”

By working on the Finance Committee, helping grow the Child Development Center and interacting with students, Johnson said she’s become an even better candidate.

Merrell did not respond to interview inquiries by publication time.

Cheyenne-Laramie County Health Department Director Kathy Emmons, 64, said she is ready to step into a leadership position at the college.

She has a background in political science and career-vocational guidance, as well as a doctorate in management focused. Her decision to run came from her passion for education, her desire to serve and family background.

Emmons was the director of the Children’s Discovery Center at LCCC that her children attended, worked closely with the college to develop an integrated technology program under former Gov. Dave Freudenthal and helped the college keep students safe during the pandemic. She said the blend of those experiences have helped her contribute to the college and prepared her for a trustee position.

She wants to increase enrollment if she were elected, which would help ensure adequate funding. She plans to continue to evaluate and address the needs of the community for workforce training, and provide exemplary education programs to allow individuals to complete an associates degree or to move to a more advanced degree.

“They’ve done a phenomenal job in growing LCCC, and being a successful entity in the community, and I feel like I could contribute more to that,” she said.

Former Wyoming Adjutant General Ed Wright, 72, is looking to utilize his three decades of education experience as an LCCC trustee. He said he worked in private, public and parochial schools in almost all fields before moving to Cheyenne in 2003 to direct the Wyoming Military Department and command the Wyoming National Guard.

“It’s just a matter of a sense of service to the community,” he said. “I have, between my education experience, administrative experience and my experience working for the state, I just think I have a fair amount to offer and give back.”

He said he is a product of community colleges, which led him to receive five degrees from colleges across the nation, including a doctorate of education from Montana State University. He taught as an adjunct instructor at Eastern Wyoming Community College in Torrington, and he said this helped him gain familiarity with how community colleges operate.

Concerns he hopes to address are student enrollment and recruiting and retaining staff. He said he is aware COVID-19 has played a part in low student enrollment, and he wants to find a way to pull prospective students in. The market is competitive for recruiting staff, and he said compensation plays a part in competing with other colleges.

“Community colleges have to be agile in balancing between where they put their resources,” he said. “Is it toward kids who are going on to college? Is it training kids for the workforce? And how do you balance that with what you’re doing for the community?”

Wright said he aspires to be a strong advocate in the Legislature to make sure LCCC has the adequate funding.

Joe Kelly, 44, said he wants to help the board keep the momentum it has going in the right direction, as well as bring a fresh perspective. He hopes to build talent at the college that will contribute to a qualified workforce and keep students in the area after graduation, as well as navigate inflation challenges.

His bachelor’s is in marketing and business administration from Oregon State University gives him knowledge in economic development, and he has worked as a financial advisor with Edward Jones in Cheyenne.

“We have businesses that want to come into Laramie County,” he said. “We have to have the workforce to fill those jobs so we can continue to grow.”

He said his personal stake is only wanting to see the community thrive, and that his daughters are in the K-12 education system in the county. This piqued his interest in improving a partnership between LCCC and Laramie County School District 1, because he wants students to see their higher education pathway starting at the community college.

“My wife and I are both business owners, and I spent numerous years coaching and mentoring youth in our community,” he said.

Managing funds is a major way he sees his financial background coming into play. He said trustees have to make sure they’re appropriating money responsibly, and finding creative ways to raise money. He said there could be opportunities to attract outside communities and organizations to use the recreation areas, rodeo grounds and other resources.

Harmon “Bud” Davis, 76, has lived in Cheyenne for four decades and practiced internal medicine and pulmonary disease critical care for 34 years in the community. He has continued to be the medical director for the pulmonary rehabilitation program at Cheyenne Regional Medical Center, and served on other commissions and committees in leadership positions.

He ran for the board three years ago and lost, and he decided to run again because he said he has organizational and strategic planning skills he hopes to offer. He said he also wants to advance the academic and trade visions of the community college.

“I am committed to the college,” he told the WTE. “My wife and I sponsored a program this year for first-generation students at the college. I’ve also been involved in having the college start a respiratory therapy program, which, particularly after the pandemic, I saw a need for.”

His top priorities include improving the college’s 34% completion rate, and being fiscally prudent. He said the college has had setbacks due to the cuts at the state level, and needs to be fiscally responsible. He wants to maintain and improve the campus, as well as to encourage the board to be more aggressive in getting capital construction funding.

An example Davis used was the delay of the recreational and athletic complex renovations. With increases in inflation and no more additional funding from the Legislature, it will likely be incomplete for months.

“Our college is exceptional, even though the competition rate is low,” he said. “It clearly has had an annual increase in the number of students, and so it services a large community. As a result of that, we should have more funding.”

Jasmine Hall is the Wyoming Tribune Eagle’s state government reporter. She can be reached by email at jhall@wyomingnews.com or by phone at 307-633-3167. Follow her on Twitter @jasminerhphotos and on Instagram @jhrose25.

Six candidates are vying for three seats on the Laramie County Community College Board of Trustees. There are two incumbents in the running, and four newcomers hoping to make a positive impact in higher education.

Today's article is one in a five-part series covering all K-12 school district candidates in Laramie County, as well as those hoping to serve on the local community college board. The publication schedule is:

This offer is currently unavailable.