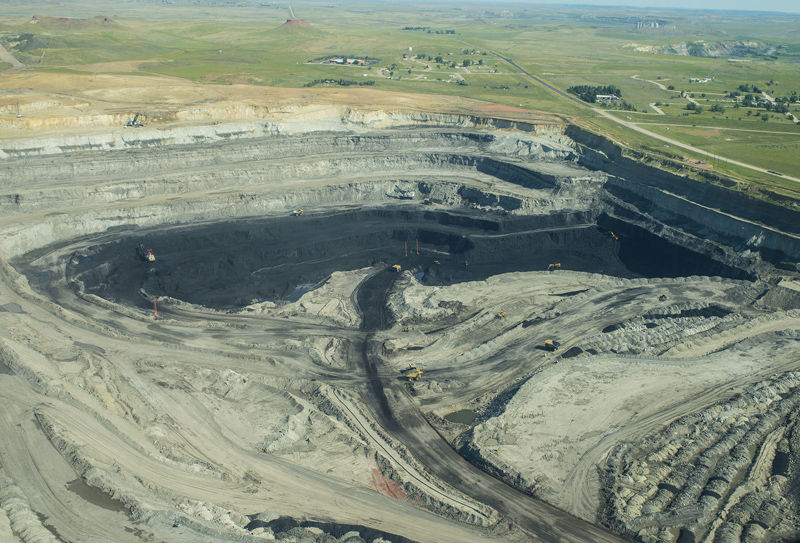 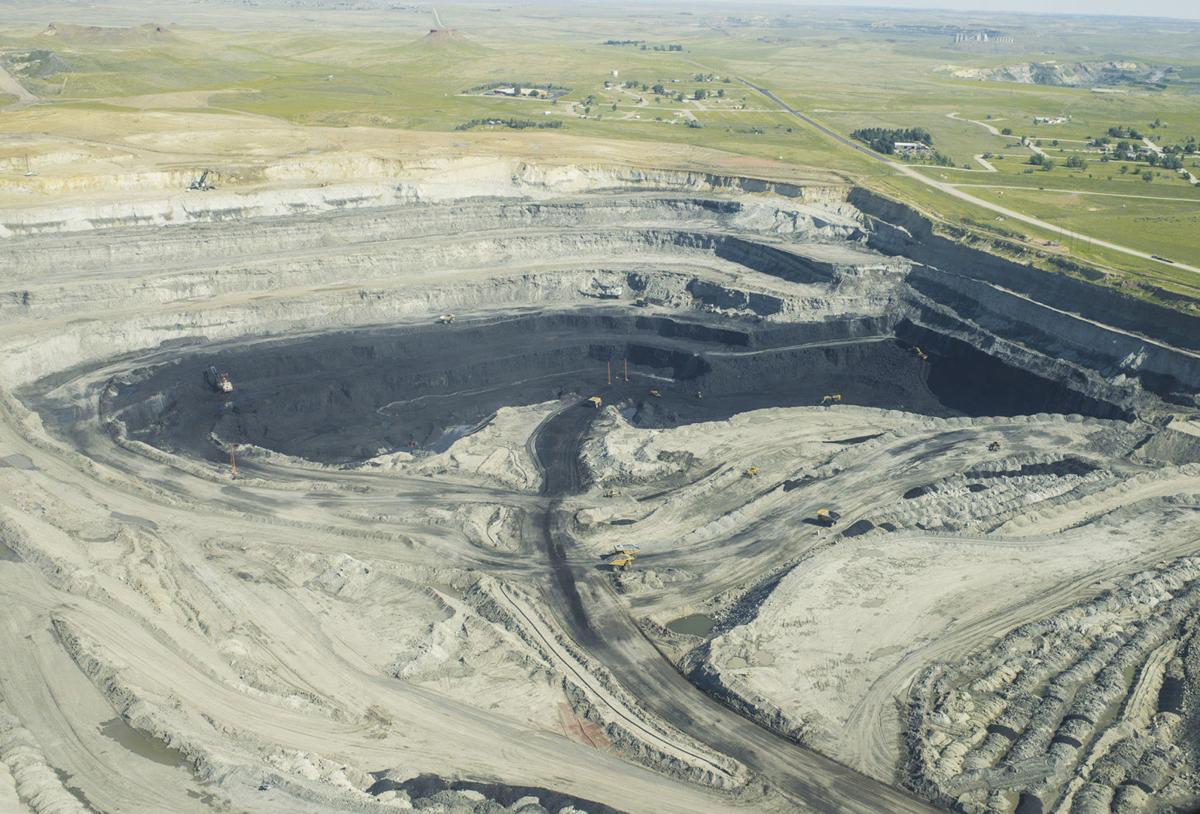 Blackjewel’s Eagle Butte Mine was one of two closed July 1, 2019, as the company filed for bankruptcy. More than 600 workers at the Eagle Butte and Belle Ayr mines lost their jobs with the action. Rhianna Gelhart/Gillette News Record

Blackjewel’s Eagle Butte Mine was one of two closed July 1, 2019, as the company filed for bankruptcy. More than 600 workers at the Eagle Butte and Belle Ayr mines lost their jobs with the action. Rhianna Gelhart/Gillette News Record

GILLETTE – Hundreds of locked out Blackjewel LLC Wyoming coal miners are wondering when or if they’ll be called back to work at the Eagle Butte and Belle Ayr mines in Campbell County.

What they may not have to wonder about after Saturday is the status of their health insurance. That’s because the company has filed a motion with the U.S. Bankruptcy Court to terminate its medical insurance as of the end of the month, which is Saturday.

Because Blackjewel is seeking to terminate the medical plan it bought under Revelation Energy, employees are not eligible to continue their coverage under the Consolidated Omnibus Budget Reconciliation Act of 1985, commonly called COBRA.

A notice to workers suggests they move their health coverage to plans offered by spouses or other family members, or buy it off the federal Health Insurance Marketplace. If choosing the latter, employees must enroll within 60 days from the time they lost their job.

That raises a question for the 1,700 workers who have been locked out of their jobs since July 1, including nearly 600 in Wyoming. While the company has maintained it never fired those workers, they have been denied access to their jobs and haven’t been paid in 57 days. Many also have already filed for and have been receiving unemployment benefits.

What that could mean is that for many, they may only have a few days to enroll in the federal marketplace instead of a couple of months.

“After 60 days, your special enrollment period will end, and you may not be able to enroll, so you should take action right away,” Revelation Energy says in a statement to Blackjewel workers. “You are encouraged to apply for coverage as soon as possible (even before Aug. 31) so that you are prepared for any medical bills incurred after Aug. 31.”

The company advises people with more questions about signing up for the marketplace call 800-318-2596 or visit healthcare.gov.

The pending cancellation of their health care coverage is just another injustice in nearly two months of poor treatment for Blackjewel employees, said Melissa Peterson-Worden, a former Blackjewel worker who has been an advocate for her fellow workers during the company’s bankruptcy and lockout.

Continuing health coverage is a serious concern for many, she said, including some coal miners with black lung disease and other who are diabetic and already struggling with astronomically high insulin prices.

While she’s upset over how Blackjewel has treated its workers, Peterson-Worden said she’s even more so at Contura Energy Corp., which agreed to buy the Eagle Butte and Belle Ayr mines with a promise of reopening them and calling workers back to their jobs. That was nearly three weeks ago and the silence since speaks volumes, she said.

“At this point, nothing is surprising and Contura definitely hasn’t done us any favors,” she said. “I know people are afraid to say anything because if they go back they don’t want to be ‘that guy.’”

But she said it’s wrong to leave hundreds of workers hanging out to dry without any updates about the status of Contura’s negotiations with the federal government over royalties, which is what’s keeping the sale from closing.

“Not even a single word, not even an update or bull----, ‘Hey, we haven’t forgotten about you.’ Not anything, just absolute silence,” she said. “Even Jeff Hoops (former Blackjewel CEO and president forced to resign after the bankruptcy filing) gave us more than that. ... Contura hasn’t even made an attempt (at communication). They’re literally leaving lives in limbo and silence, not even an update that says, ‘We are still negotiating.’”

Peterson-Worden said she’ll continue to advocate for the coal industry and for the reopening of the Eagle Butte and Belle Ayr mines.

“I’m never going to walk away from mining, from energy, from my community or anything like that, or from trying to keep Eagle Butte and Belle Ayr from opening or reopening,” she said, adding that, “if it were Contura to call us back, I wouldn’t go.”