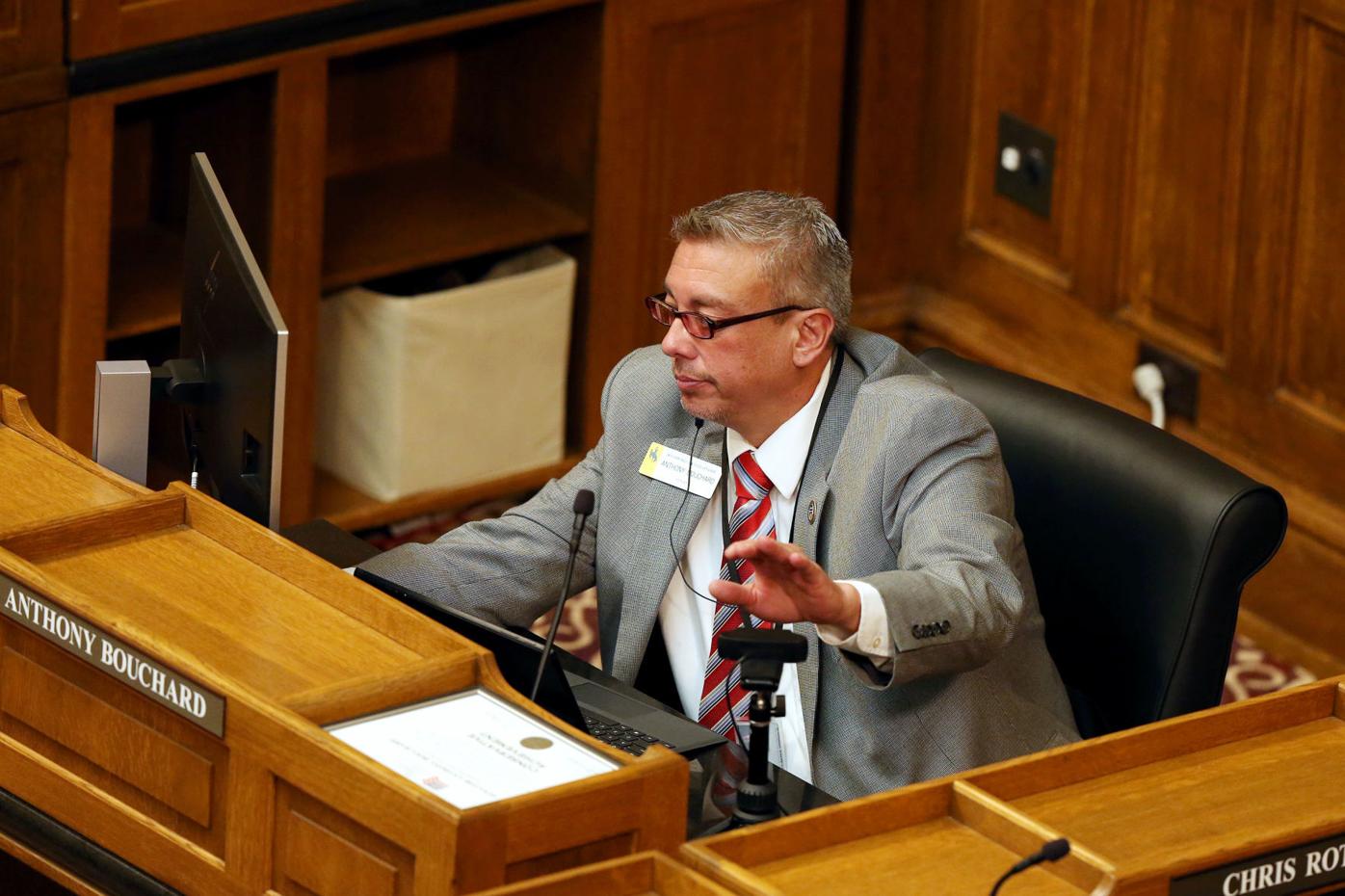 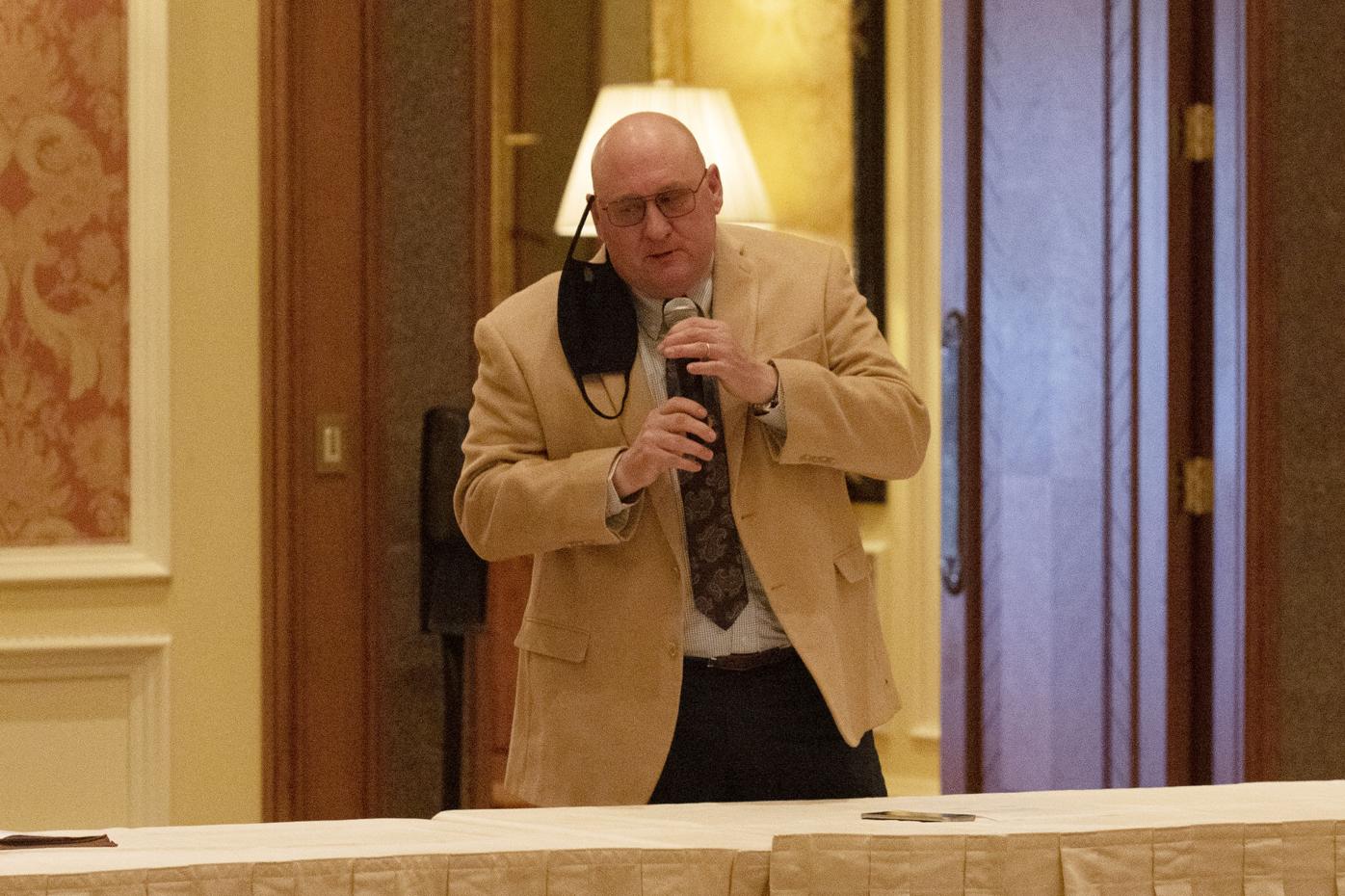 CHEYENNE – Greater Cheyenne Chamber of Commerce CEO Dale Steenbergen pushed back against claims made last week by state Sen. Anthony Bouchard, R-Cheyenne, that the Chamber is seeking a list of Wyoming gun owners in an ongoing case being weighed by the Wyoming Attorney General’s office.

Bouchard’s claim, which he posted on his Facebook page, was loosely related to an election complaint filed by the Greater Cheyenne Chamber of Commerce with the Wyoming Secretary of State’s office last fall, which argues that the advocacy group Wyoming Gun Owners ran election ads without being properly registered with state election officials.

During campaign season last year, Wyoming Gun Owners ran a handful of ads labeling certain candidates as anti-gun. Steenbergen said the chamber’s filing of a complaint, which was first reported by the Casper Star-Tribune last fall, was deemed necessary because election accountability is important to the business community.

“We are concerned about dark money being poured into elections in the state of Wyoming, and this is a habit that, across the country, (nonprofits) have tried to get into, and it is illegal for them to be involved in campaigns,” Steenbergen said. “We wrote a letter to the attorney general and secretary of state saying, ‘Hey, we saw this, and either we want to know that this kind of activity is illegal, or we want to advocate for law changes in the state that end up creating a better environment.’”

After the complaint was filed, representatives for Wyoming Gun Owners, which was founded in 2010 by Bouchard before his election to the state Senate in 2016, declined to provide a requested disclosure report, according to Monique Meese, communications and policy director for the Wyoming Secretary of State’s office.

“At that point, we referred it to the attorney general and just explained that this is what’s happened thus far,” Meese said. “So that’s where we’re at.”

Requests for comment from Bouchard, who recently announced his 2022 primary bid against U.S. Rep. Liz Cheney, R-Wyo., had not been returned by press time. A call to the main number listed for Wyoming Gun Owners had also gone unreturned.

Meanwhile, Steenbergen said he wasn’t sure yet whether the Chamber will advocate for any changes to the state’s campaign finance laws, as it will depend on what the Attorney General’s office does with the complaint.

“We believe that the adequate state law exists, but as with all laws, it depends on how those laws are interpreted,” Steenbergen said.

The Wyoming Attorney General’s office also declined to comment due to the case’s ongoing status.

Greater Cheyenne Chamber of Commerce CEO Dale Steenbergen pushed back against claims made last week by state Sen. Anthony Bouchard, R-Cheyenne, that the Chamber is seeking a list of Wyoming gun owners in an ongoing case being weighed by the Wyoming Attorney General's office.

Chamber officials never asked for a list of gun owners, instead filing a complaint against the advocacy group Wyoming Gun Owners due to the importance of election integrity, Steenbergen said in an interview.