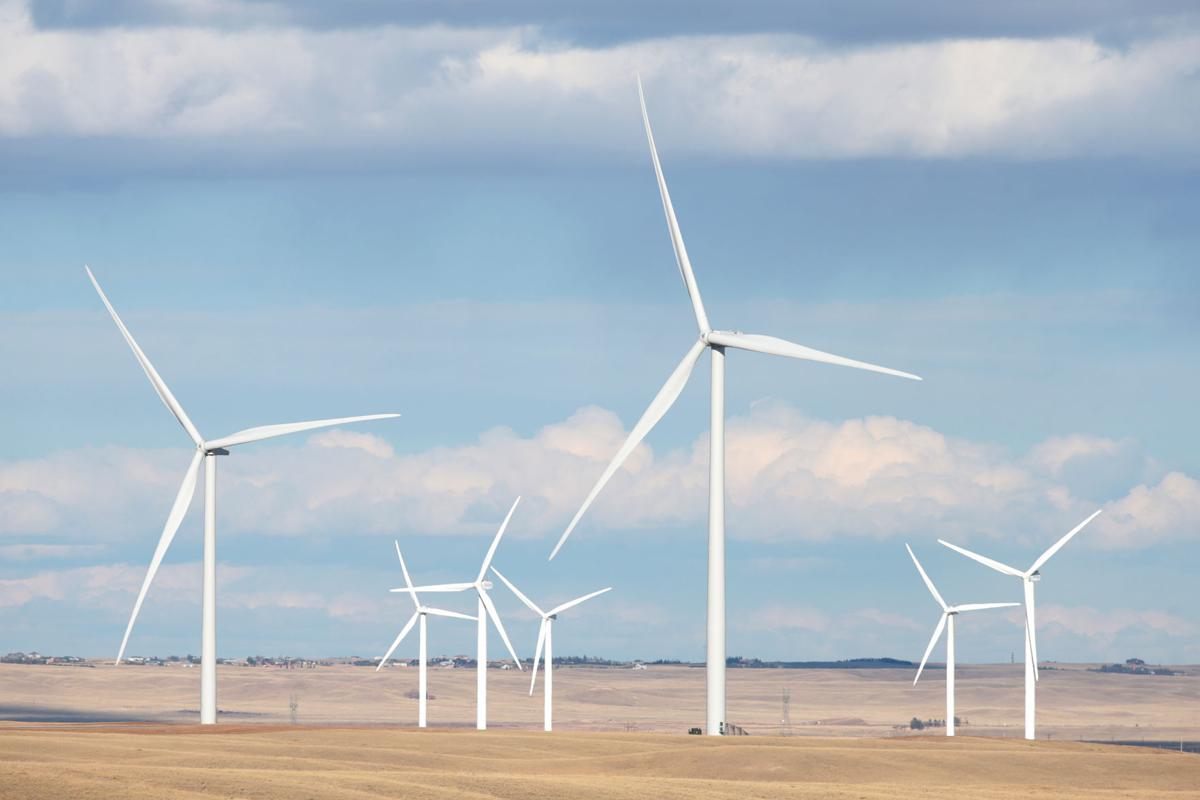 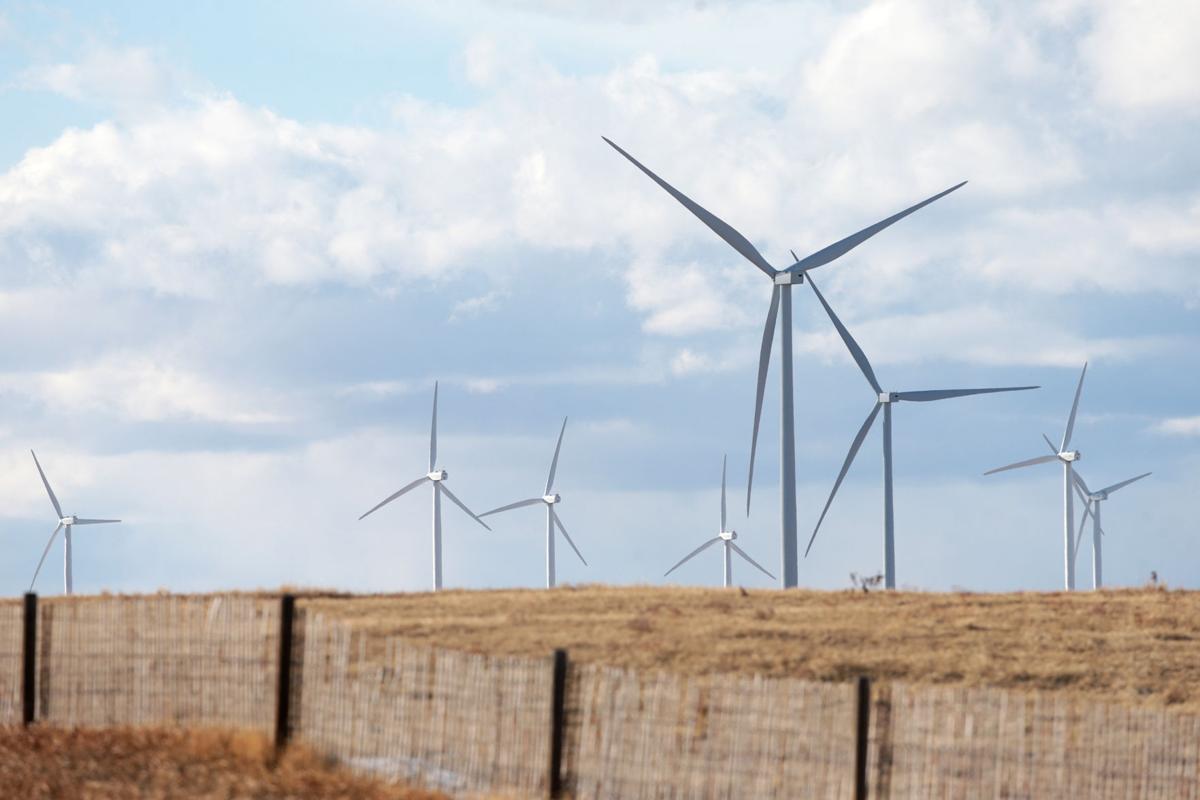 CHEYENNE – When the coronavirus pandemic reached Wyoming, Laramie County and the city of Cheyenne both anticipated losing about 25% of their sales tax revenue.

But thanks to construction of the Roundhouse Wind Energy project and other industries performing better than expected, sales tax revenues from July through October have increased by 20.5% from 2019.

While sales tax revenues did falter from a number of industries – including oil and gas and traveler accommodations – the positives have outweighed the negatives so far this year.

“Year-to-date, we are up 20%, which is phenomenal news, given the situation with the pandemic and the overall decline in our state’s economy,” Mayor Marian Orr said Wednesday.

According to City Treasurer Robin Lockman, the biggest boost for Laramie County came in September, when sales tax revenues ended 83.2% higher than last year. With construction on NextEra Energy’s Roundhouse Wind Energy project having reached its peak, the county saw $3,178,334 in sales tax revenue in the electric goods merchant wholesalers category, compared to $1,734,556 in 2019.

“What we’re seeing right now are revenues from the purchase of the materials and the work being done to upright the wind farm. And so those are very obviously significant purchases,” Orr said.

Once construction cooled off, the sales tax revenues dropped 1.9% from October of last year, better following the trends in July and August. But September’s increase significantly contributed to the county’s bottom line.

“You can see that made a huge difference,” Lockman said. “It appears – at least so far – that COVID-19 hasn’t had the negative impact that we previously thought on our sales tax revenue,” Lockman said, noting that the anticipated 25% decline was preparing for the “worst case scenario.”

Still, Lockman said some areas fared better than others, with both online shopping and vehicle purchases seeing significant increases in recent months. On the other hand, the traveler accommodations category took a $532,352 hit in July and August alone, which can be attributed to both the pandemic and the first-ever cancellation of Cheyenne Frontier Days.

Additionally, the county has seen consistent decreases in support for mining industries. From August to October, that category has seen a $1,715,755 drop from the same time last year.

“I believe that the decrease is a direct result of the decline in oil and gas extraction in Laramie County, as it’s declined for several months in a row from August to October,” Lockman said.

And although the contributions from the county’s wind projects look promising, Orr cautioned that the state Legislature will be discussing removing tax incentives for wind energy generation. According to a 2019 University of Wyoming study, Wyoming is one of the lowest-cost states for wind development projects. But Orr voiced concerns that a change from the state wouldn’t bode well with companies looking to start wind farms here, and for NextEra Energy, which just signed a 30-year lease with the city.

“To then suddenly change the taxation system, when a corporation comes in and invests heavily into the community, I don’t know how well that fares for our overall discussions about wanting to diversify the economy,” Orr said.

To gain a better understanding of the city's financial position each month, you can head to tinyurl.com/cheyennebudgetreports, scroll down to the "Monthly Financial Reports" tab and click on the most recent Snapshot Report. In those easy-to-read reports, City Treasurer Robin Lockman highlights major revenue increases, tracks city spending, compares sales tax revenues and provides updates on the city's reserve level.