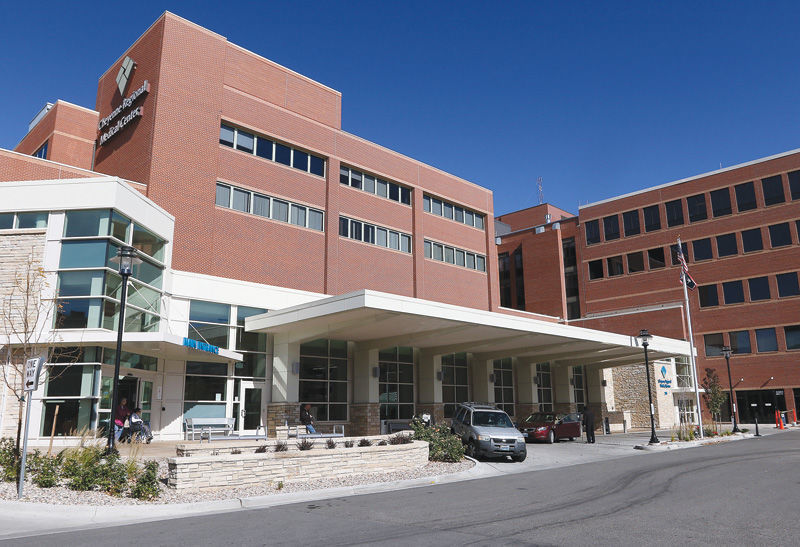 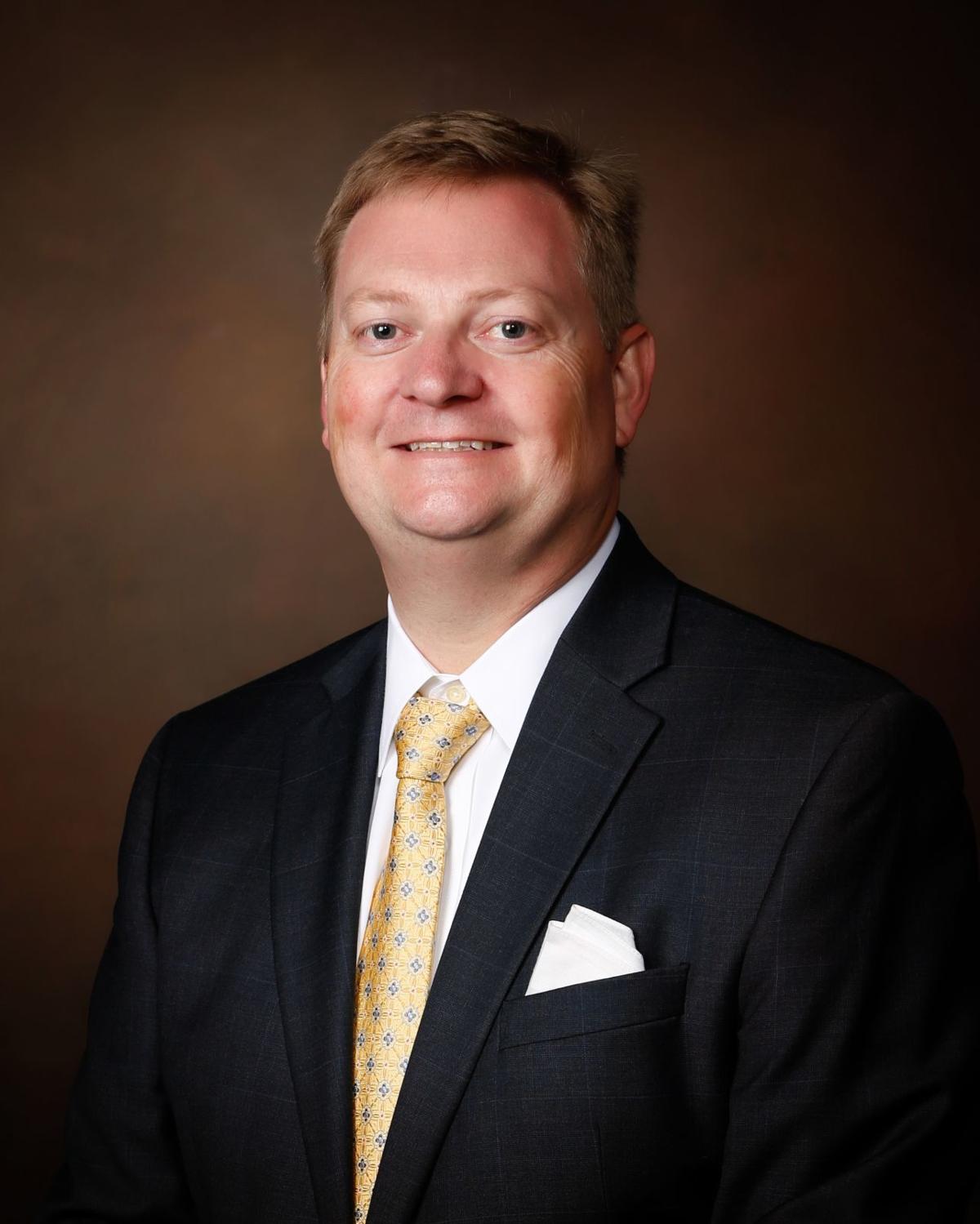 CHEYENNE – Cheyenne Regional Medical Center will reinvest $30 million into its facilities in 2020, as well as recruit more than a dozen new physicians to the staff, the health-care system’s chief executive officer said Friday.

Timothy Thornell, who took the reins in April as the system’s CEO, told members of the Greater Cheyenne Chamber of Commerce during its monthly luncheon that the investment will include improvements at both the main hospital facility at 214 E. 23rd St. and the east campus at 2600 E. 18th St.

“At the east campus, we’re doing a lot of infrastructure work to bring it up to date, up to speed, up to code, making it more modern,” Thornell said. “At the main hospital, the west campus, we will be embarking upon revamping our Mother/Baby Unit, so we’re very excited about that.”

The improvements, he said, will be great for patients, physicians and nurses, because “we’ll have the latest and greatest equipment.” He said improvements also will include more space and rooms to increase capacity.

He added that improvements will include expanding and modernizing the facility’s intensive care unit.

CRMC will also receive new magnetic resonance imaging, or MRI, equipment at the end of this year or early 2020, he said.

“It’s always nice to see new equipment, the reinvestment, into our local facility and into our community,” he said.

Thornell said in the past 12 months, the hospital has recruited more than 30 new providers, including physicians, nurse practitioners and physician assistants. He said he expects to continue that trend into 2020 by recruiting new physicians to the facility.

Giving luncheon attendees a preview of the future, Thornell said science and new technologies will continue to keep the health-care industry moving at a fast pace.

“It’s very exciting, but also very daunting, because there’s a lot ahead of us,” Thornell said.

Telehealth no longer means calling a doctor in the middle of the night and having an answering service page them on an old-fashioned paging device, he said.

“Now we have virtual health, and we do that locally,” he said. “A patient comes into the emergency room presenting symptoms of a stroke. We can contact a neurologist down in Colorado who, in real-time, can help us evaluate this patient. We can implement lifesaving measures right then and there.”

Thornell said he expects telehealth to grow and advance. He said what it’s going to look like isn’t what we’re used to.

“What I’m looking at is asynchronous visits on smartphones,” he said. “What we’re looking at today and into the future is that you can go on your smartphone, going potentially through an app, and saying, ‘these are my symptoms I’m experiencing’ and send that off. Kinda like text messaging, a doctor can read that very quickly and get back to you.”

Thornell said he expects to see increased patient engagement in their care in the form of interactive devices.

“Instead of a person taking the measurements, now a machine is doing it for us,” he said. “They are much more reliable; it’s on our wrist. It can take our blood pressure potentially, our heart rate, it can give us some data. We can actually transmit it to our doctor.”

He said interactive devices in the future could actually administer medication at the time of need. He compared that to pacemakers of today, which can take action to correct an abnormal heart beat.

At that facility, Thornell launched a new interventional cardiology program; developed an endoscopy service line; implemented an inpatient dialysis program; led the recruitment of more than 20 physicians into private and group practices; achieved the first and only accredited heart failure program in New Mexico; and achieved stroke and chest pain center accreditation for the hospital.

That trend will continue, as Thornell said CRMC is implementing and continuing to establish new programs and procedures.

Some of those programs and procedures include DaTscan, which can detect atypical symptoms relating to Parkinson’s disease; Axumin, which can detect recurrence of prostate cancer; and the LINX procedure, a minimally invasive procedure for people with acid reflux, which is also reversible.

“That’s a little bit of (where) the future is taking us, and really how the future is meeting us today right here at your local hospital and what we get to do,” Thornell said. “We’re very proud of all that.”

Thornell added that CRMC needs to “improve upon the high quality we already have.”

“We have a calling to be here in health care,” he said. “It’s a pleasure, it’s a privilege to work in health care and take care of people. With that, my expectation of every single person that works in our hospital ... always, always strive to be better.”

Cheyenne Regional Medical Center will reinvest $30 million into its facilities in 2020, as well as recruit more than a dozen new physicians to the staff, according to the health care system's CEO, Timothy Thornell.

Dear Sen. Barrasso: What about your oath of office?

Sen. Enzi should remember his words from 1999

Sniffin: Fossil fuel issues, nanobots, and the end of work as we know it