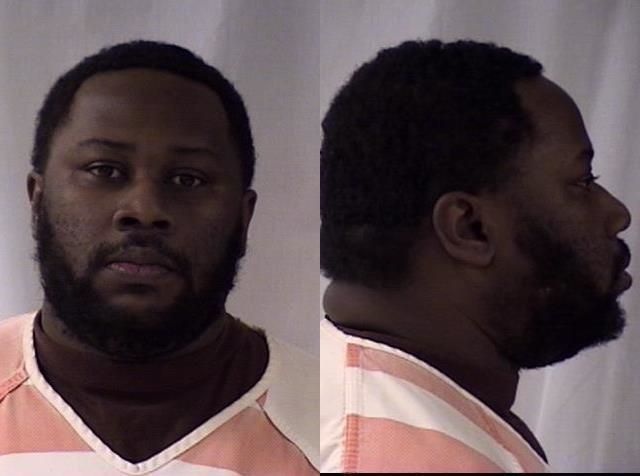 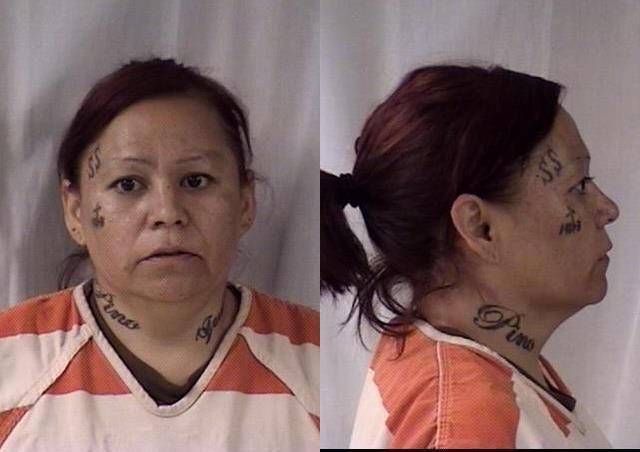 CHEYENNE – A man accused of abusing children and having sex with a 17-year-old was sentenced Monday in Laramie County District Court.

Broderick was sentenced in accordance with a plea agreement that adjusted the charges to sexual battery in the case where he was originally charged with sexual exploitation and two counts of child abuse in the other case.

Broderick was sentenced to three to five years in prison for each child abuse count, to be served concurrently, and a year with credit for time served, for the sexual battery charge.

During sentencing, there was a dispute about the restitution amount Broderick owed to Medicaid Services. Defense attorney Brandon Booth and Laramie County District Attorney Leigh Anne Manlove both expressed frustration that they just received restitution numbers that morning for the medical expenses stemming from the abuse.

District Judge Steven Sharpe said he wasn’t inclined to feel very sorry for the service in light of its late response, and declined to make restitution a part of Broderick’s sentencing in light of that issue.

In the sexual battery case, Broderick was accused of having sex with a 17-year-old girl and recording the two performing sexual acts on his phone around June 2017. He told officers he thought the girl was a 19-year-old, but then later found out she was 17.

When interviewed by law enforcement, the girl said Broderick knew she was 17.

In the child abuse case, officers saw two children walking down South Greeley Highway in their pajamas wearing a backpack and holding their pillows. When officers made contact with the kids, they saw bruising on them from their shoulders all the way to their lower legs.

During a forensic interview, one of the children described several types of sexual acts involving Broderick.

Michael Martinez was sentenced to three to five years in prison suspended for three years of probation on a charge of applying pressure on the throat or neck. For two counts of domestic battery, he was sentenced to 32 days in prison with credit for time served.

In April, Martinez’s wife called law enforcement and told them Martinez strangled her when he was drunk, according to court documents. She also told law enforcement Martinez was telling her “it’s all your fault,” while he was slamming her into tables, windows and the kitchen counter. He also pulled her off her couch by her hair.

– Photo not available as of press time

Her case is related to Salvador Collard’s arson case. In April, Collard was accused of throwing a Molotov cocktail at someone’s mobile home which caused a rubbish pile to catch fire near the home. Collard was sentenced on the arson charges in October.

Pino was handing Collard the Molotov cocktails he used to throw at the mobile home, according to court documents.